Fred VanVleet is a force of Rockford nature. An undersized NBA phenom who inked a lucrative new deal with the Toronto Raptors in the summer of 2018, his career began humbly on Rockford’s playgrounds, high school hardwoods  and on AAU circuits  around the country.

After graduating Auburn with a 3.5 GPA, VanVleet began a quick ascension to national prominence as a first-year sixth man with the Wichita State Shockers. During that freshman year of 2014, the Shockers made a surprising Final Four appearance, and as a sophomore, Van Vleet helped them shock the roundball nation with a 35-0 start. Wichita State posted a dominating 95-15 record during his four-year college career.

In 2014, Fred spoke to his hometown Auburn High School graduating class, saying, “they’re always telling us, ‘Rockford is a miserable place to live. There’s not a lot of talent coming out of Rockford. Blah, blah, blah.’ You know the rest of the story. I look at it like there’s only two things you can do about that. You can live down to it and make it worse – or you can change it and make it better.”

Famous for his grinding early morning and late night workouts as a young player (fueled by his stepfather), when asked if he liked putting in the hours it took to achieve greatness, VanVleet admitted, “I hated it. I hated every minute of it. Truth is, I still hate it, but that is the price of success for me.

He then deadpanned, “but, of course, I hate it a lot less now that I’m getting paid.”

During VanVleet’s amateur and now pro career, he has defied odds and stood taller than his physical stature or humble beginning hinted – so it’s no surprise that he has been branching out of late, giving back to his community by becoming a Sports Ambassador to the Rockford Area Convention & Visitors Bureau for its BYG2RKFD (Bring Your Game to Rockford) campaign, running a summer basketball camp and opening FVV Shop, a branded clothing store in downtown Rockford. Coincidentally, the store, located at 322 East State is directly across the street from GrahamSpencer’s first office location, a storefront at 333 East State now occupied by a landscape architect.

When it came time to think about how to brand and sign the exterior of his new store, VanVleet called on GrahamSpencer. The simple but elegant design solution – ably executed by our partners at Meridian – show VanVleet to be the dynamic, take-charge athlete and person that he his is on and off the court: always on the rise, always looking to make a difference, always looking to put points on the board.

We also provided interior store layouts, three dimensional hanging sign concepts and social media graphics to help VanVleet promote the grand opening of Shop FVV. We could not be prouder to have helped such a fine athlete, citizen and person get his new business off the ground in downtown Rockford. 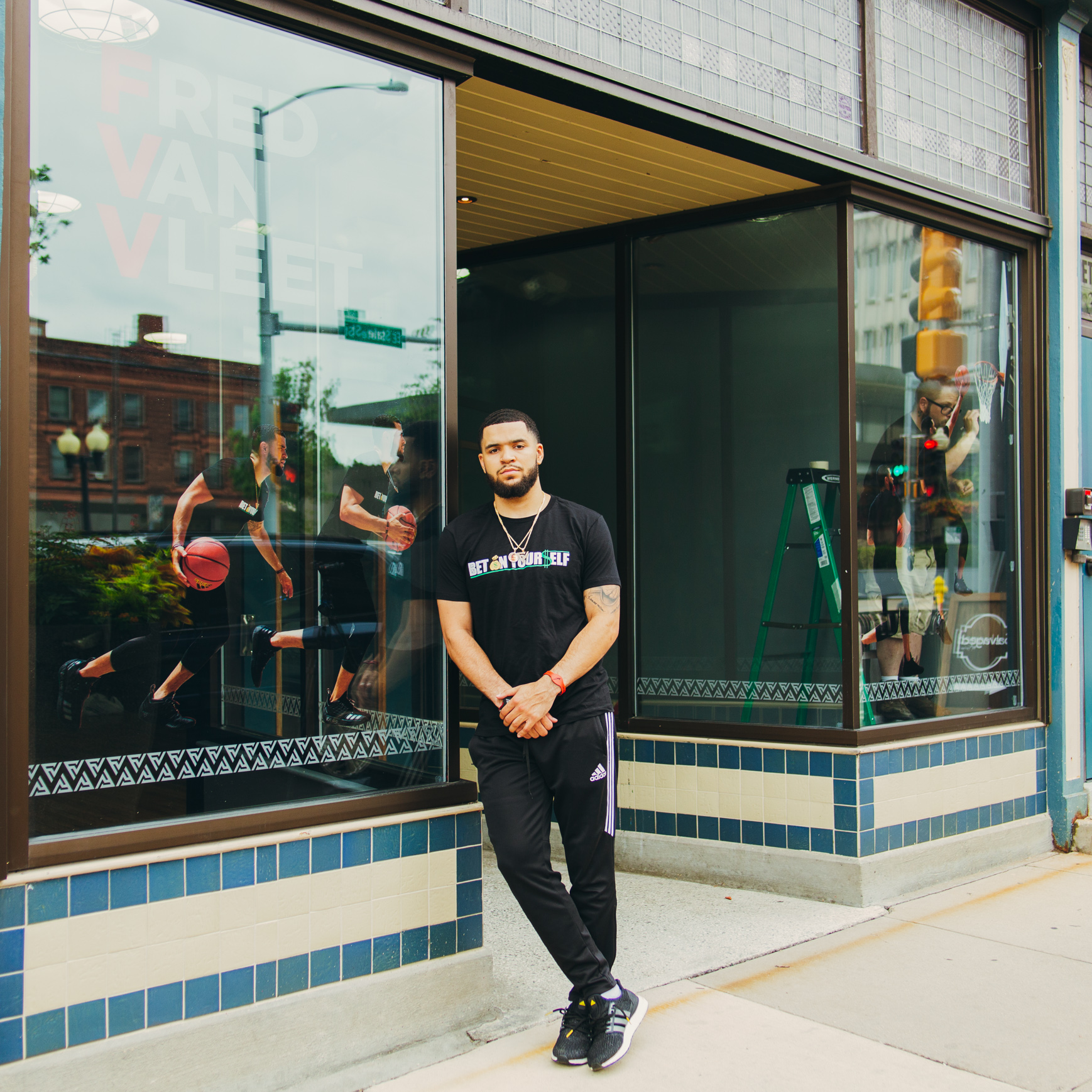 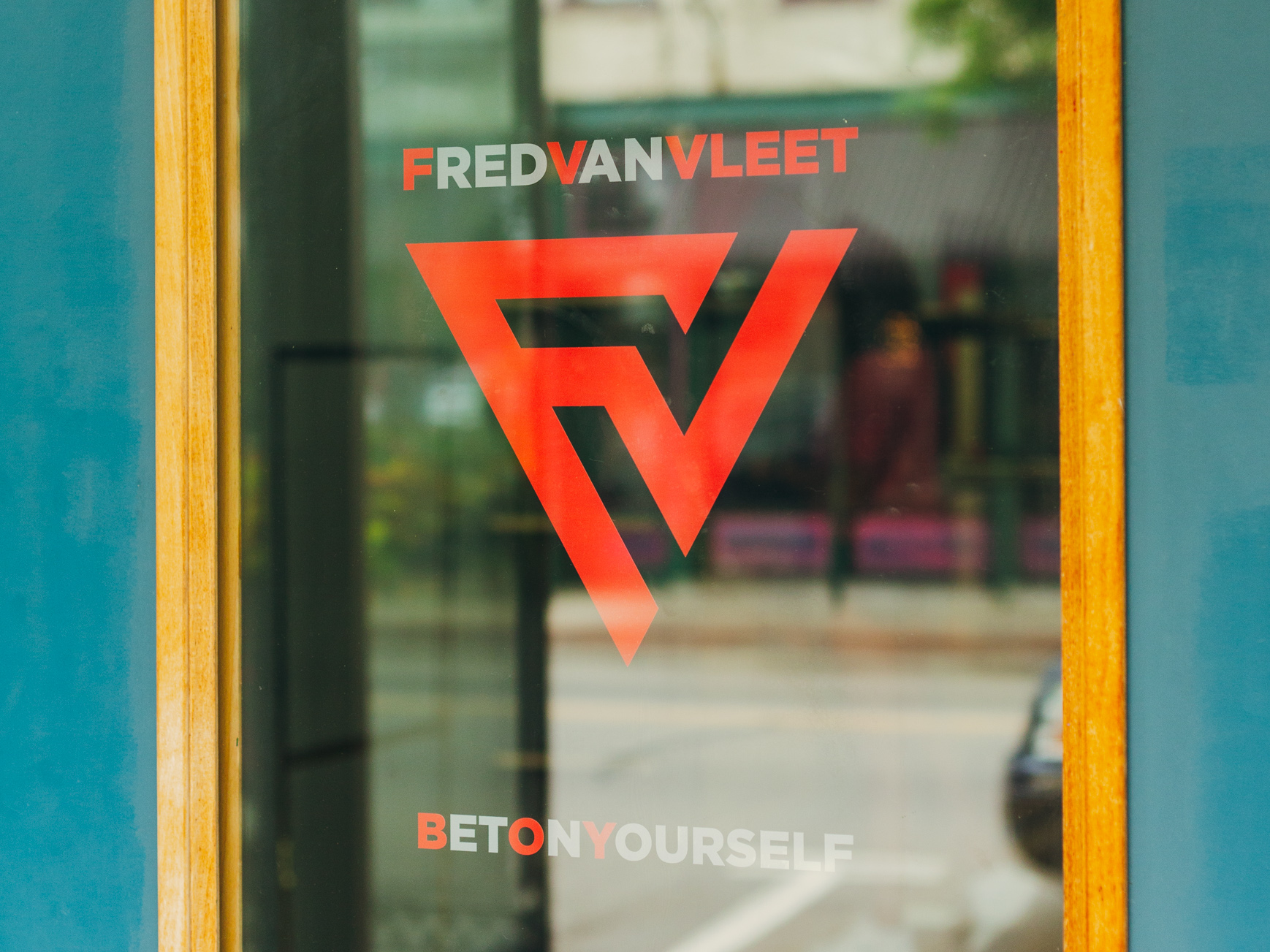 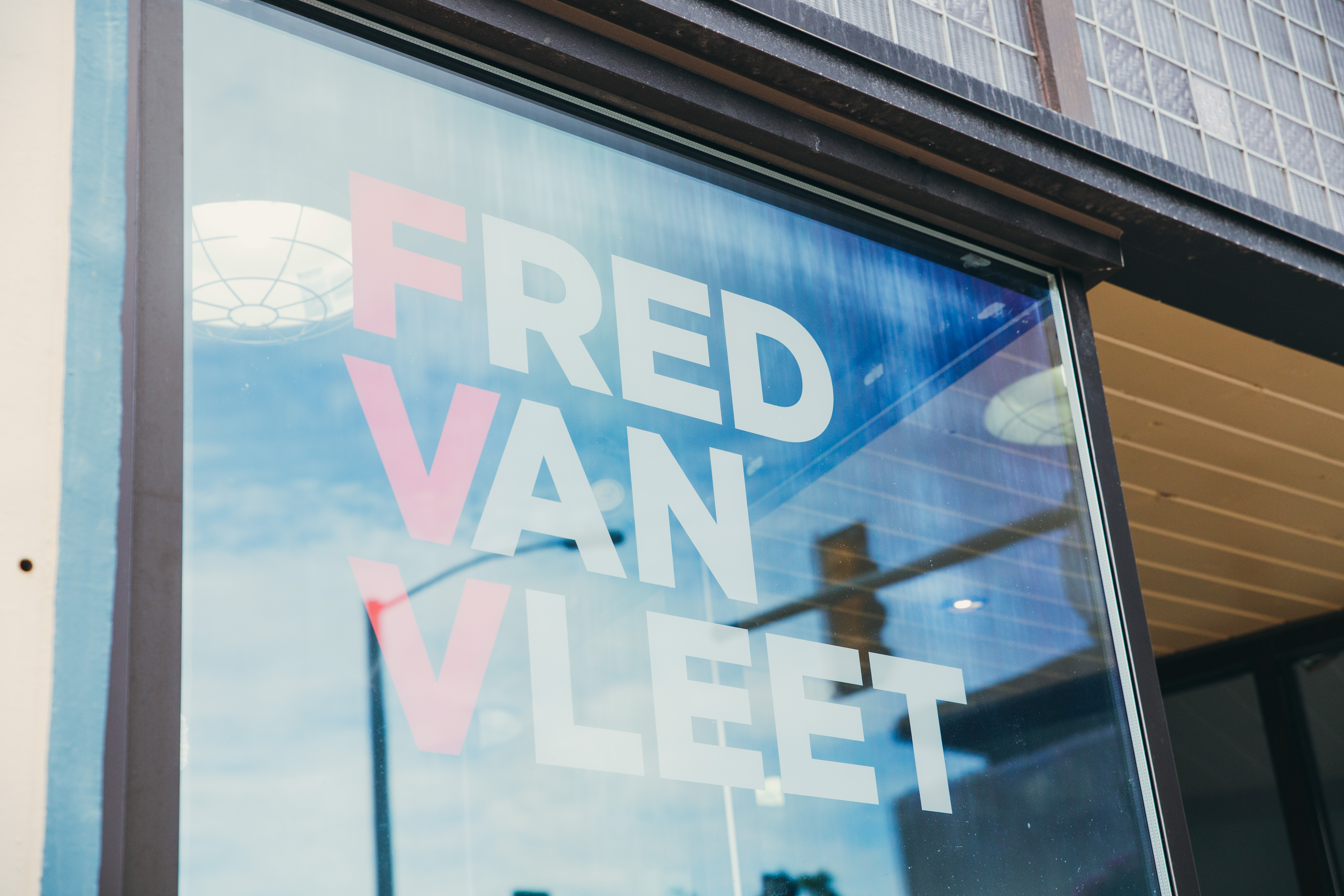 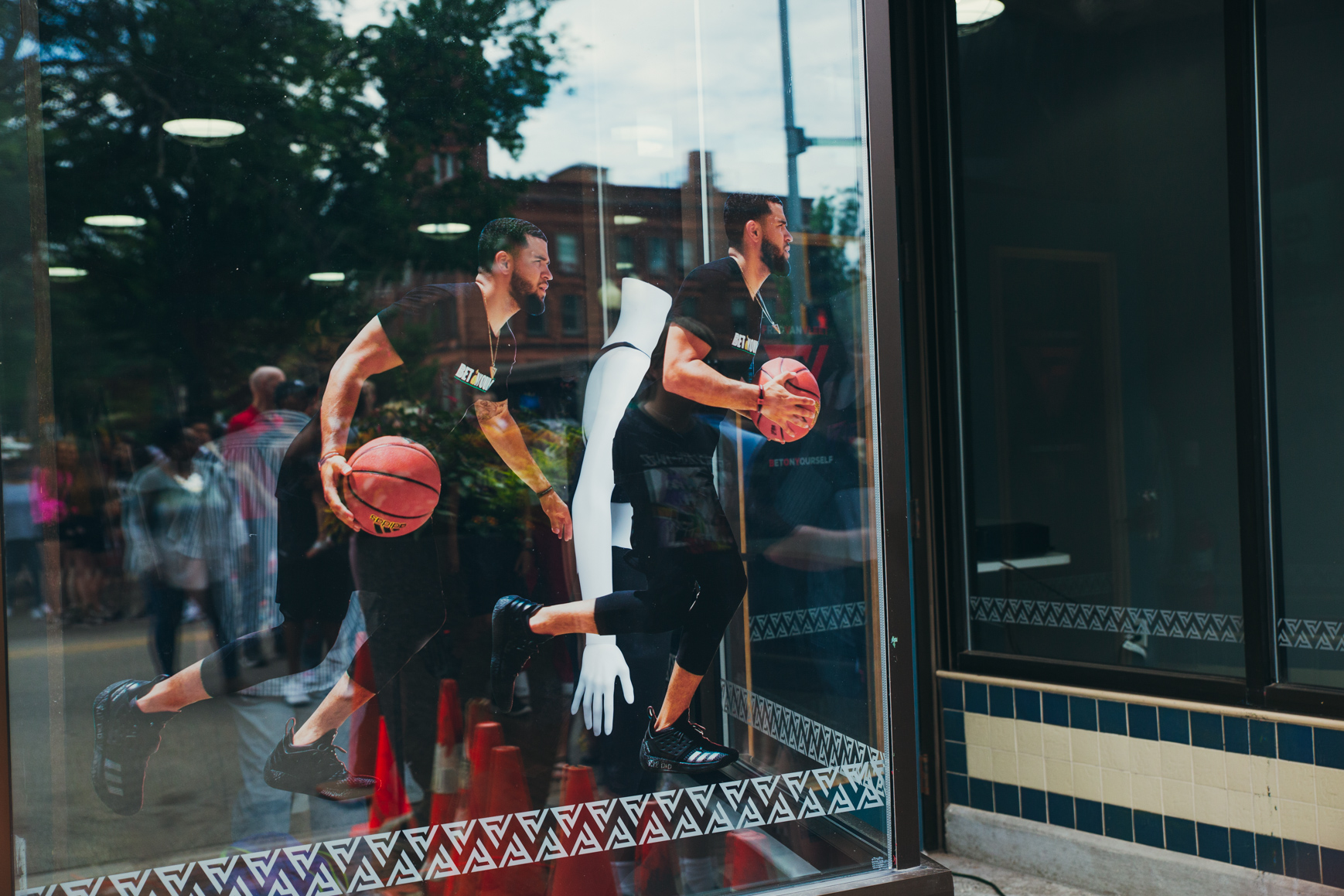 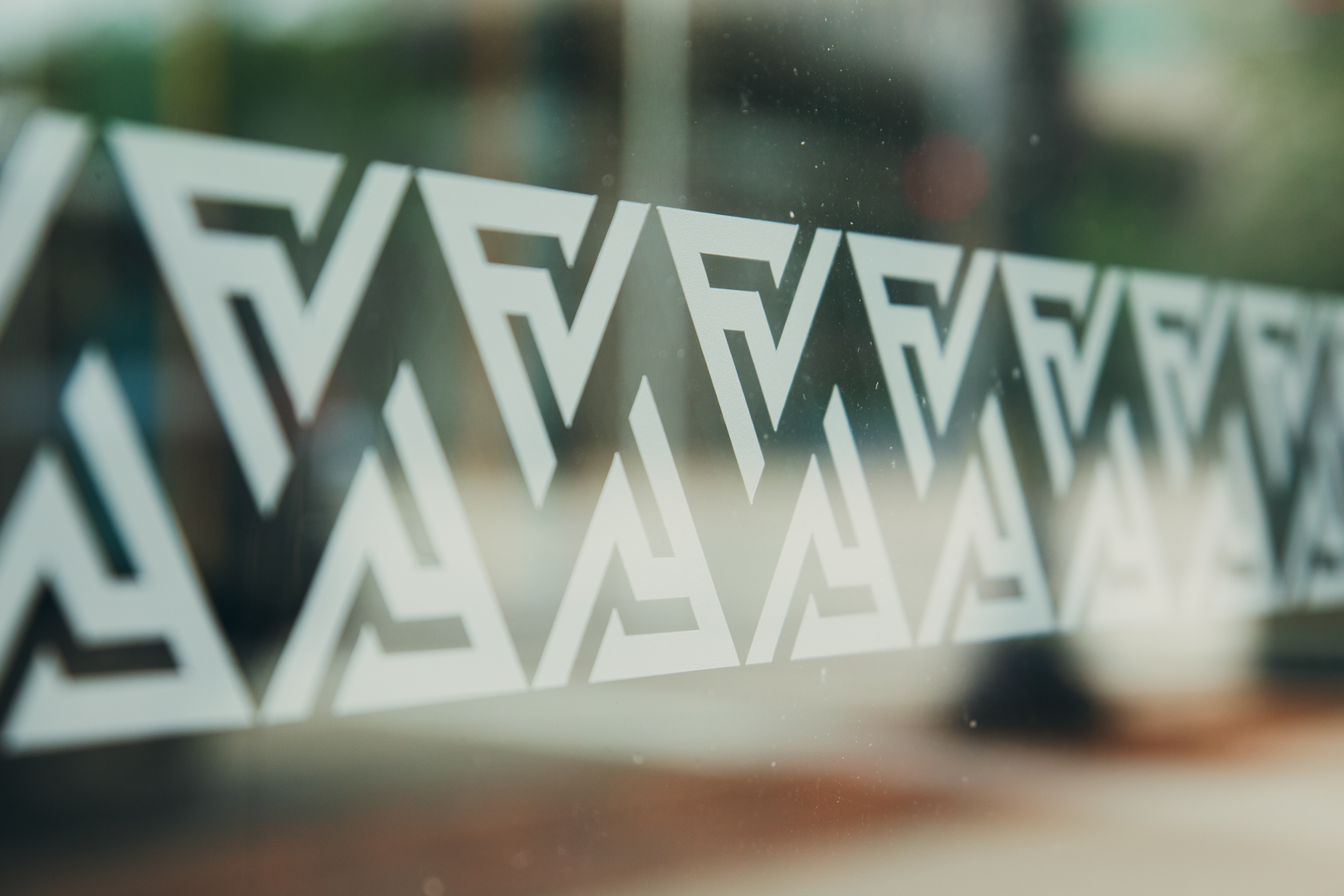 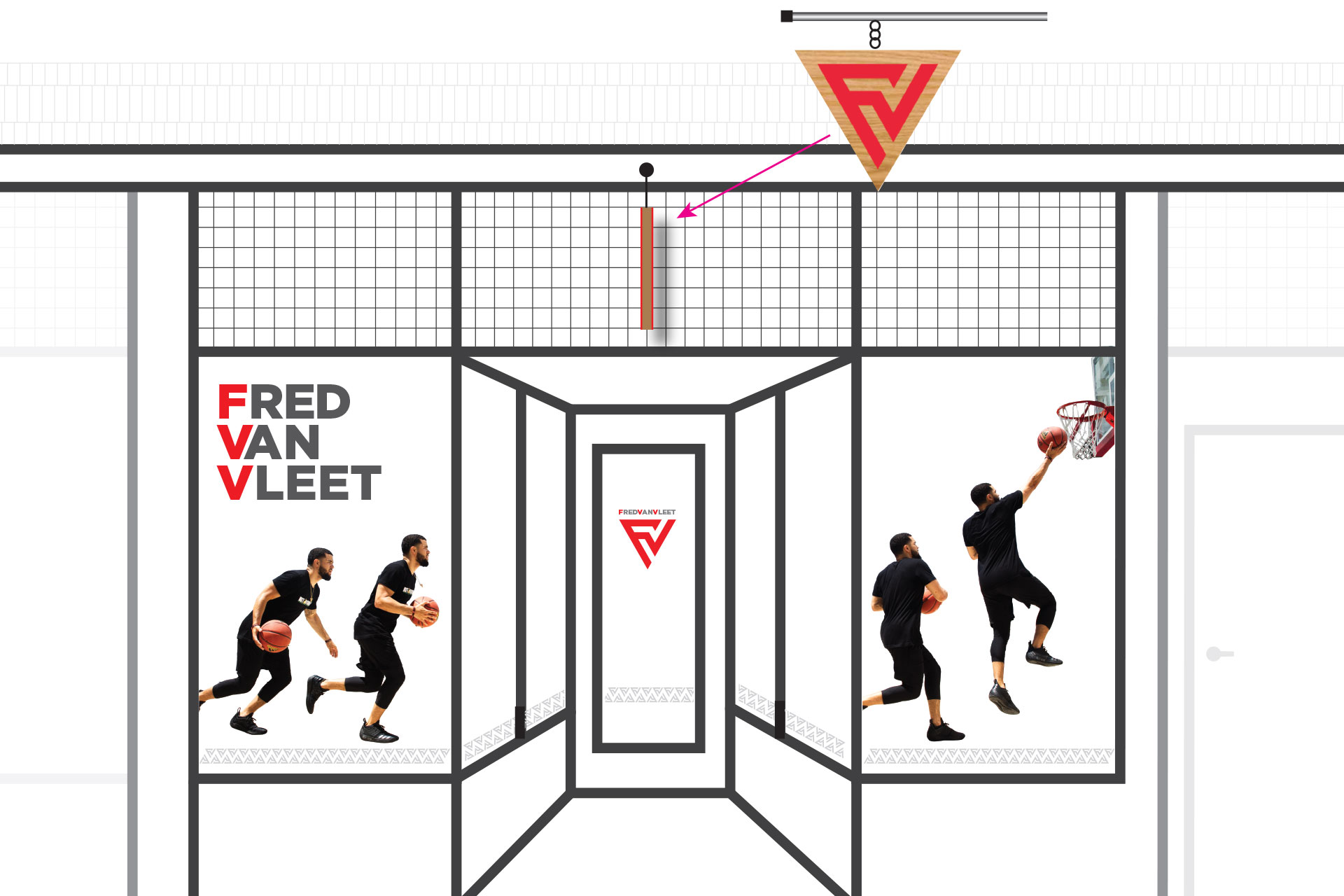 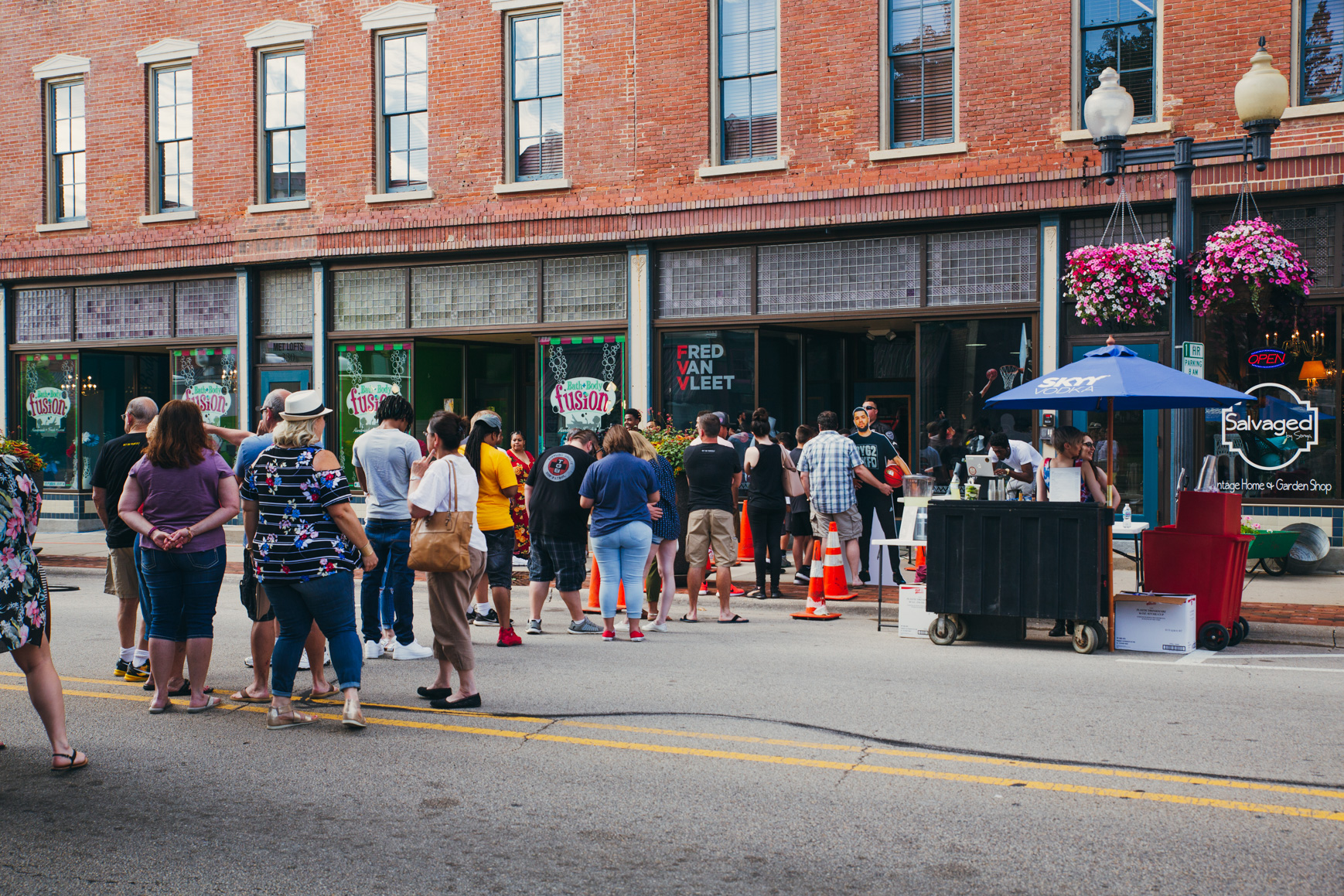 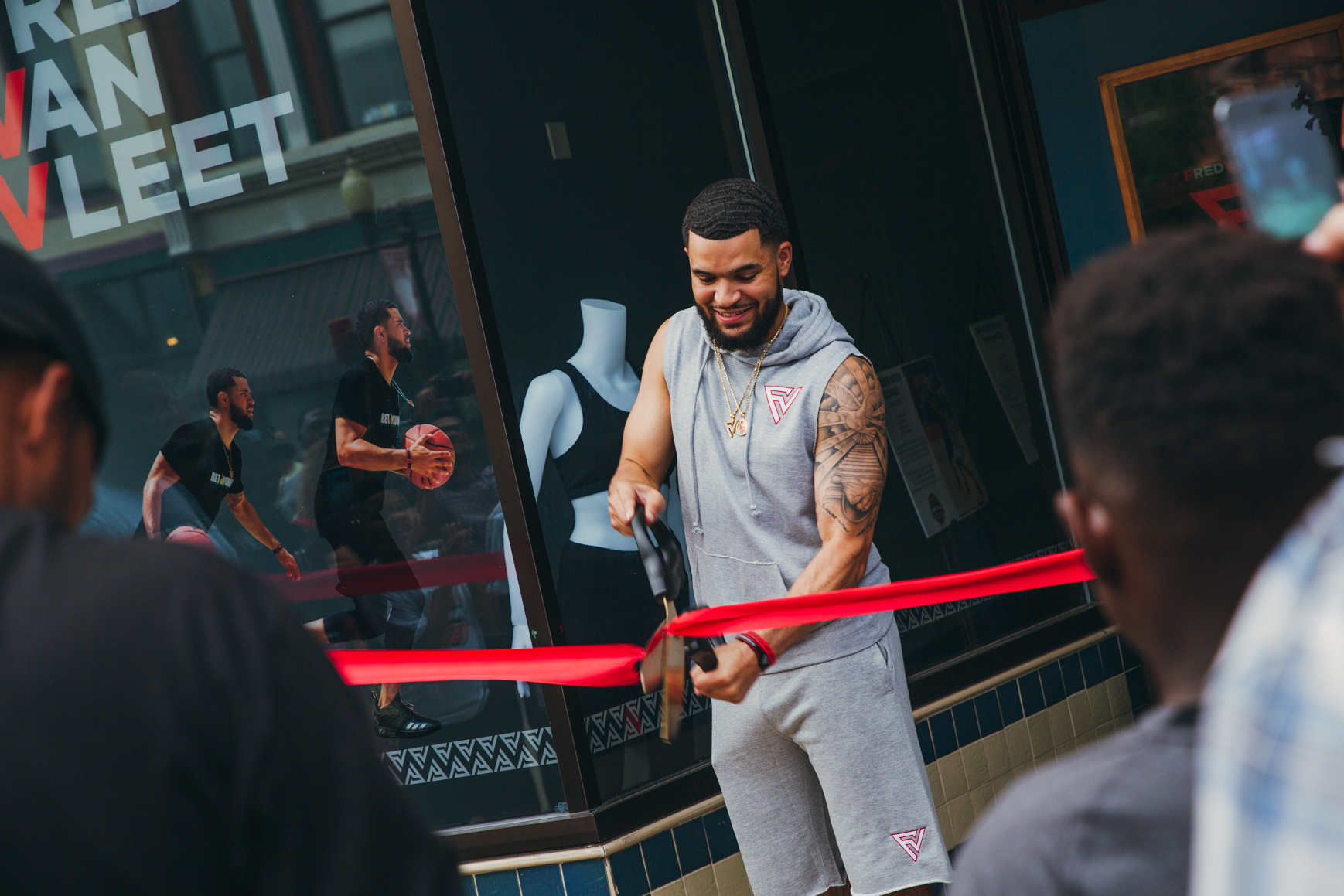 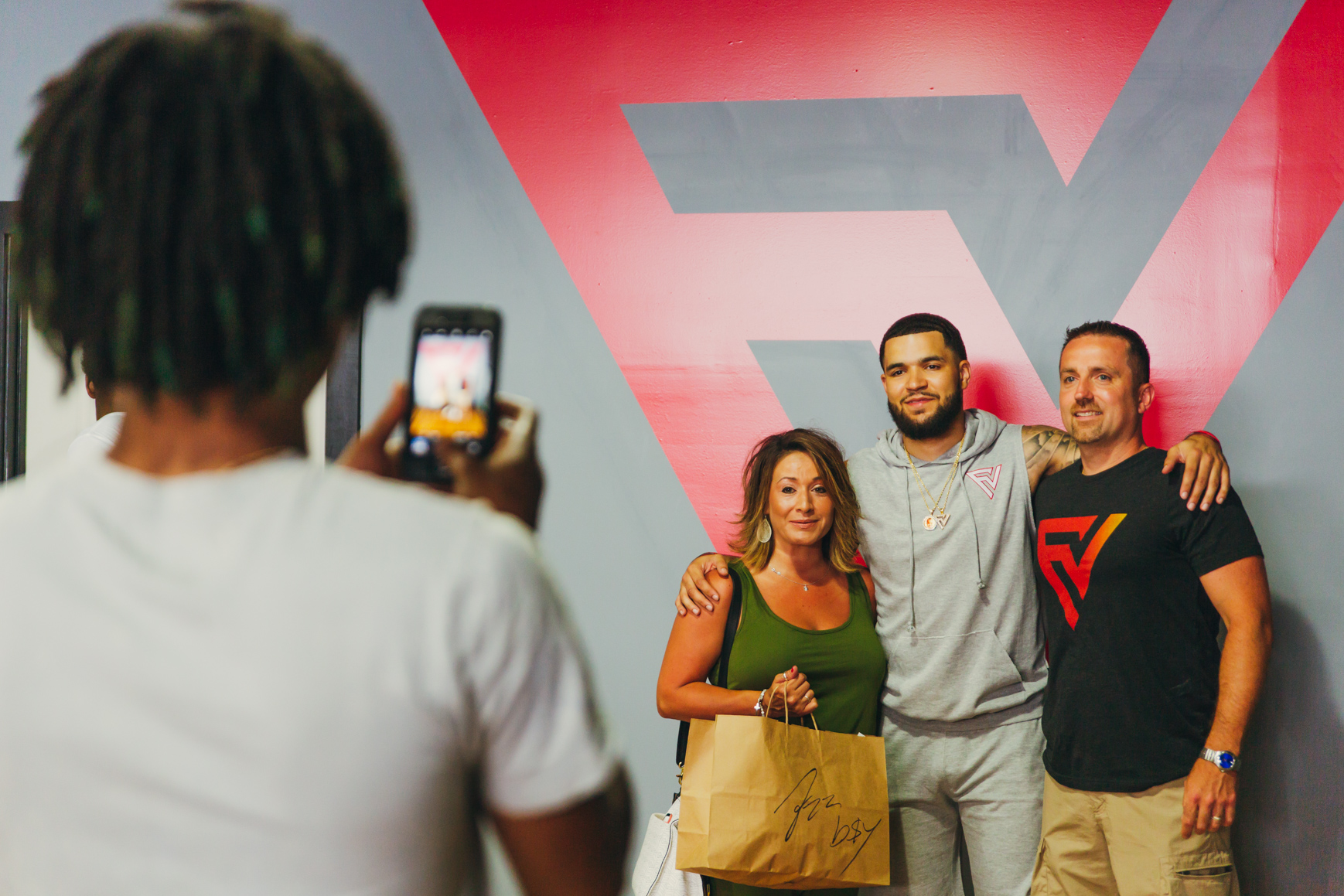 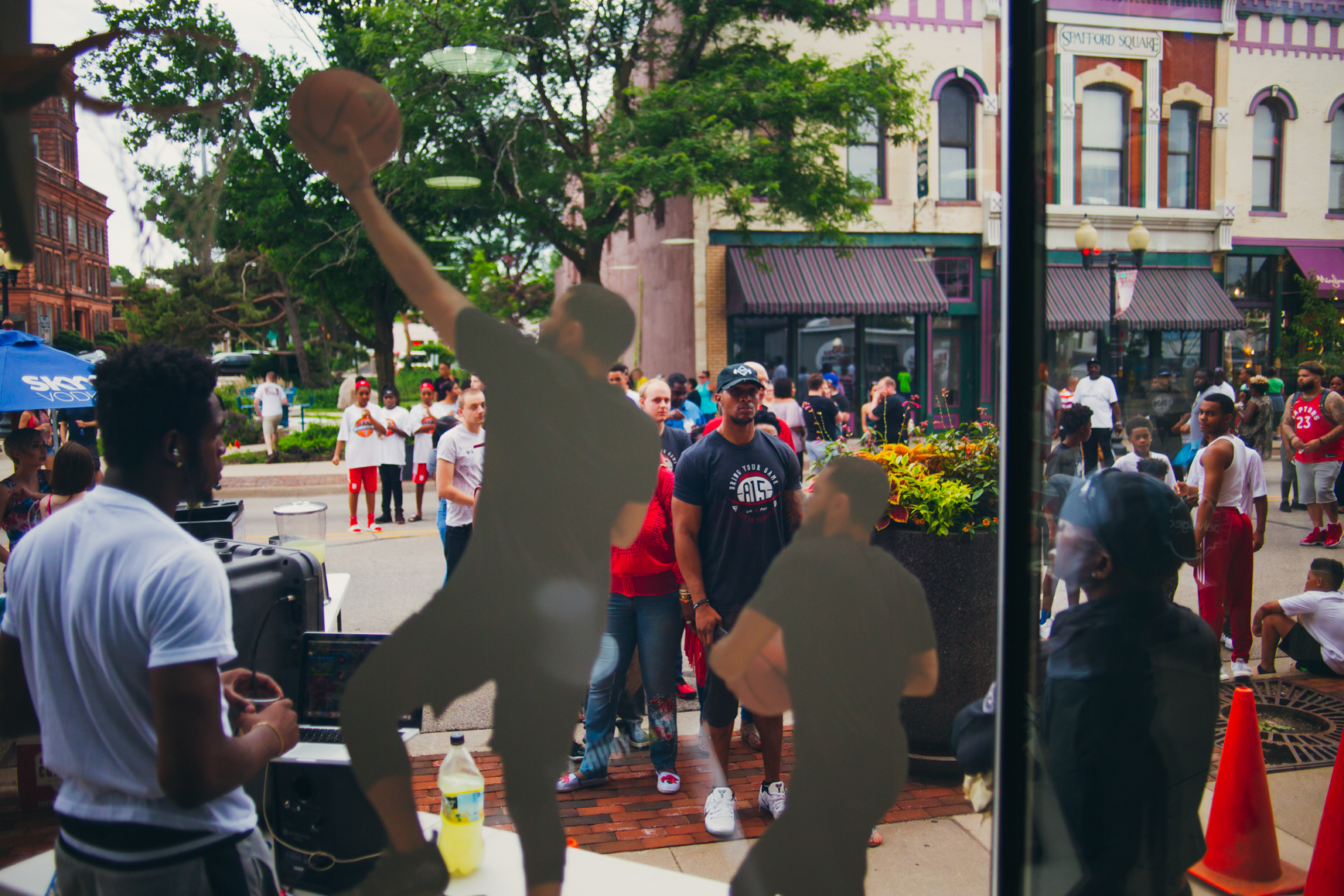 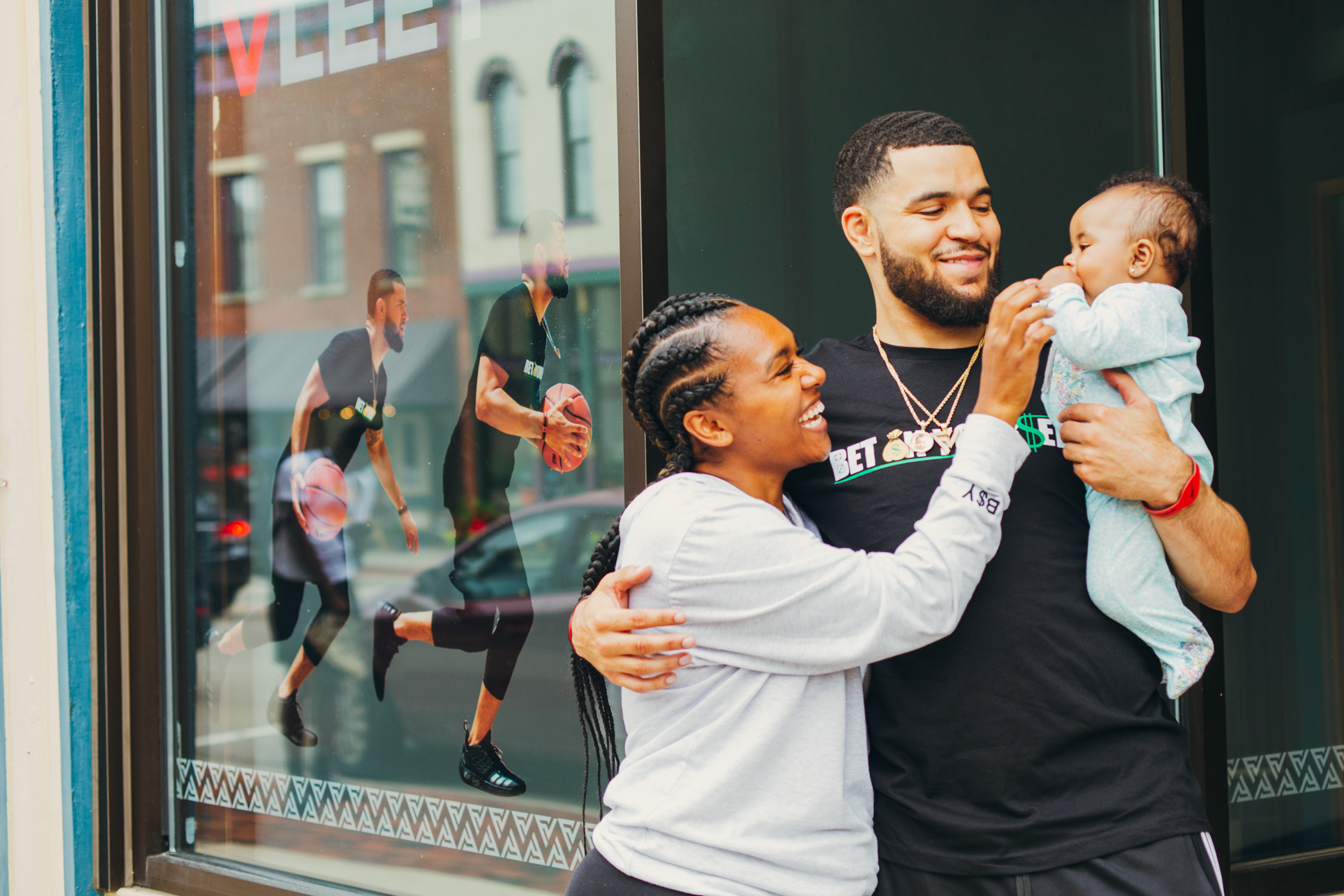 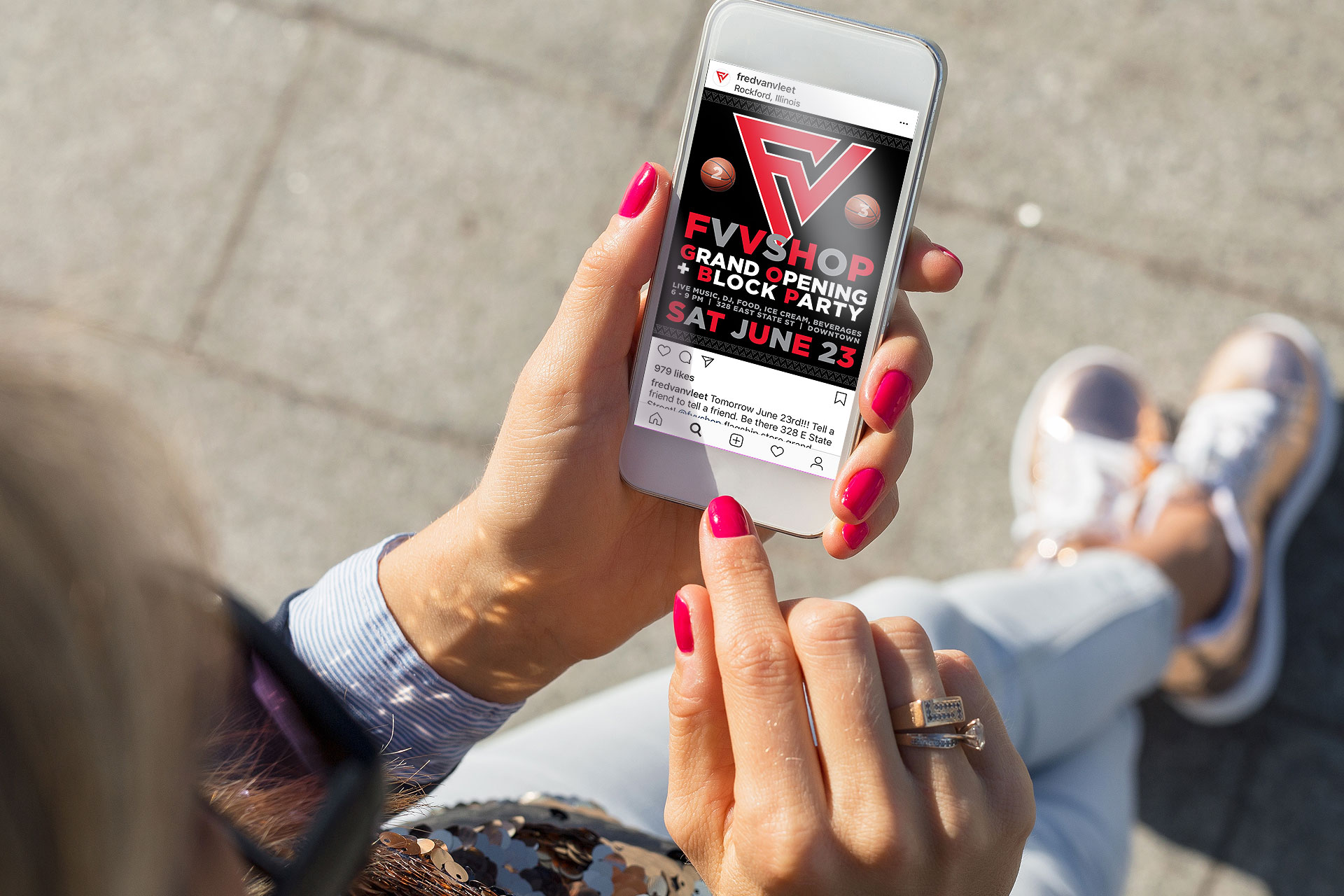 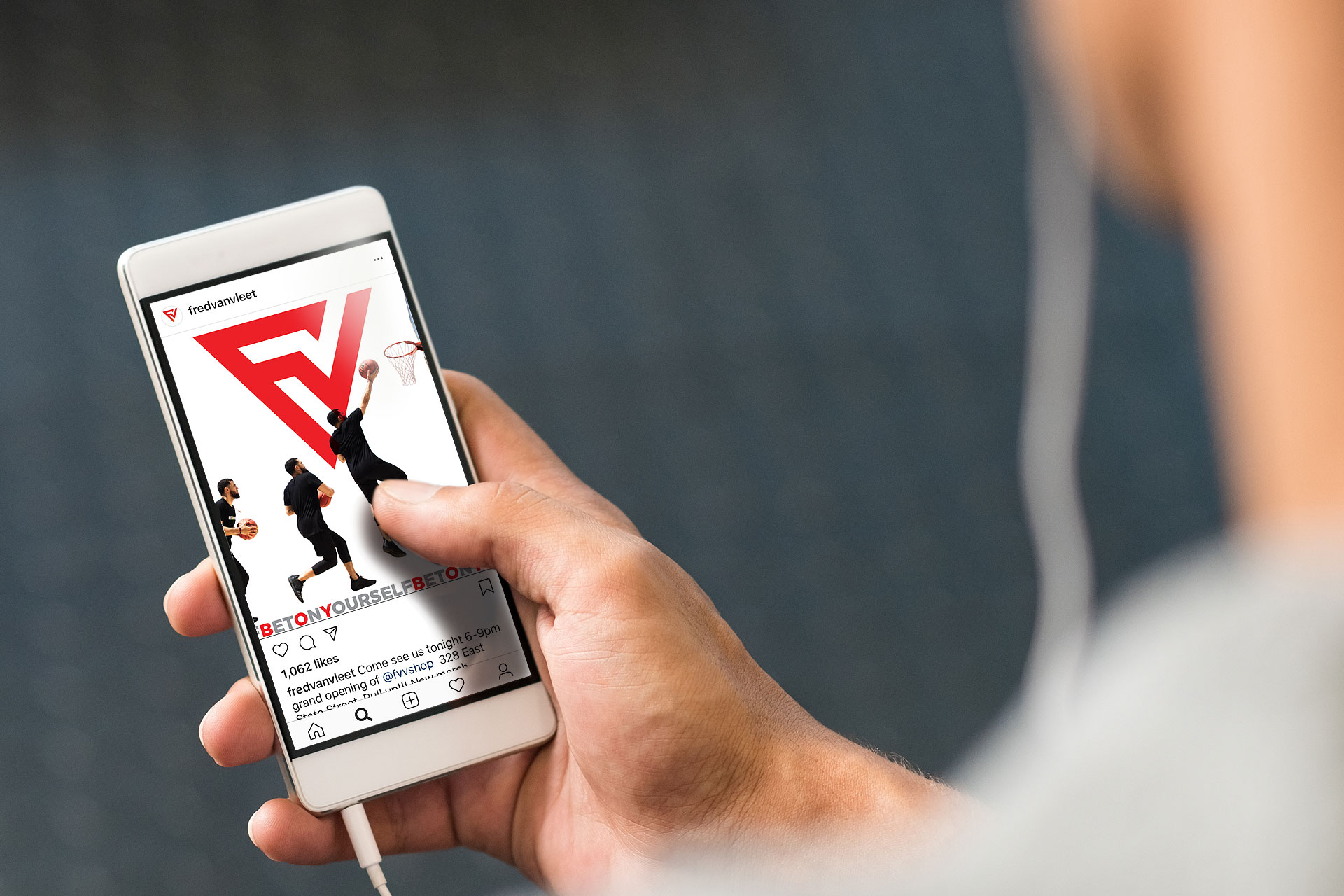 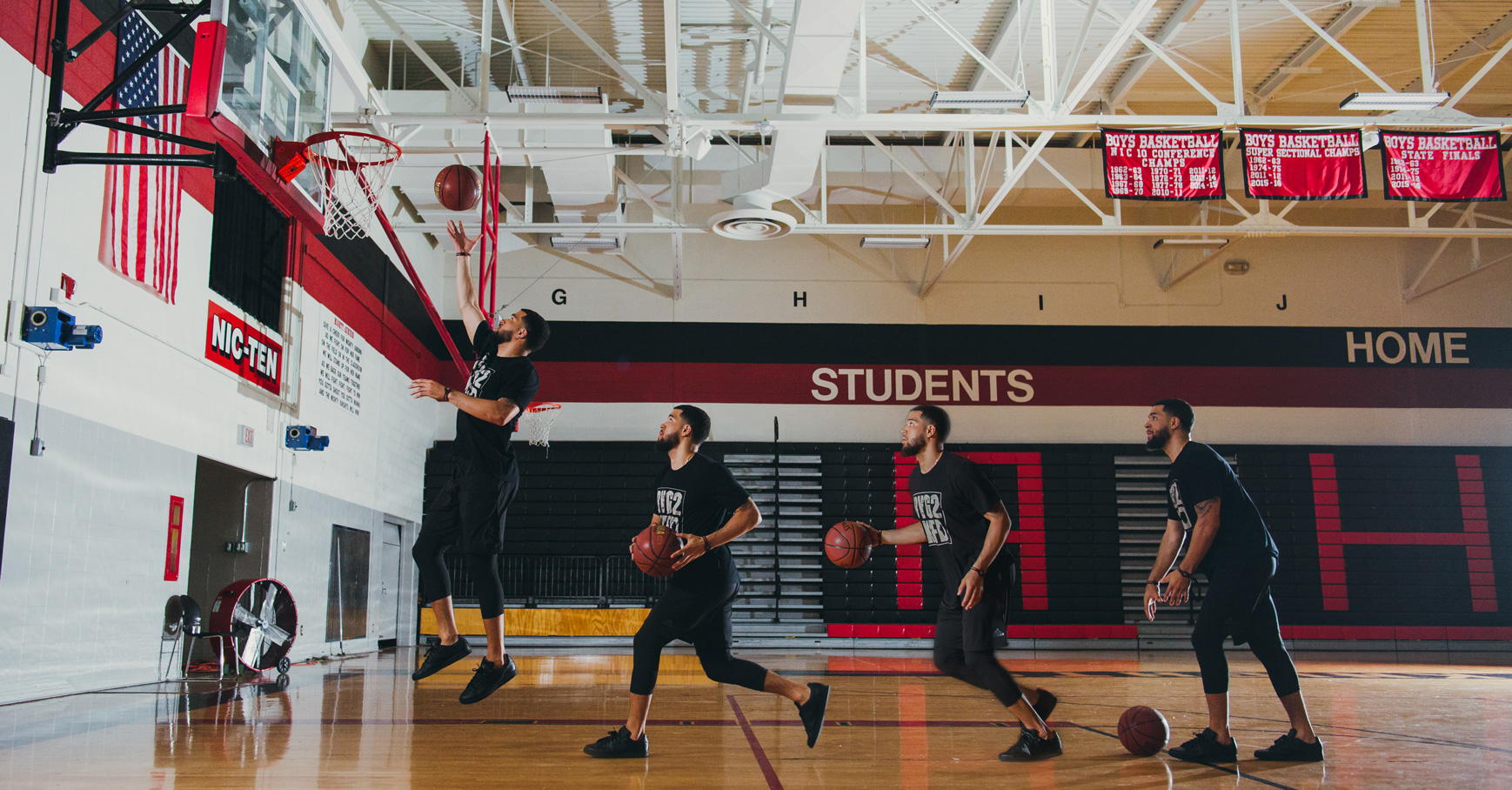