Shedding Light on the Art Coast of Michigan

Since the late 19th century when it became a remote art colony, the charming little town of Saugatuck, MI has been a tourism destination. Along the way, it challenged itself to grow and evolve with changing times. But it’s core attraction remains its beautiful dune-bedecked landscape and the serenity Lake Michigan’s magical light seems to bestow on its environs.

In 2018, the Saugatuck/Douglas Convention and Visitor’s Bureau engaged GrahamSpencer to plan, design and build the bureau’s first digital campaign, as well as produce a showcase video. Our media buys targeted Saugatuck’s traditional Chicago market as well as untested markets in Detroit, Cincinnati, Cleveland and Indianapolis.

GrahamSpencer’s advertising performed exceptionally well. CTRs were significantly above average and visits to Saugatuck.com skyrocketed. At the campaign’s peak, site visits were 138% higher than 2017. The overall campaign average reflected a 100%  increase in site visits year/over.
Good digital campaign management means paying attention to what the target market is responding to, learning from it and making adjustments accordingly. We noticed the words “serene, tranquil and magical” produced the most clicks in the digital campaign.

With that knowledge as well as information gleaned from qualitative research, we set about producing an anthemic, prose-driven video that captured the serenity repeat visitors treasure. The video was 100% written, filmed and post-produced in-house. The filming process was an organic exploration of the people who make the town what it is: special, unique, magical. As a team, we walked away with a true appreciation for the history, culture and spirit of community that exists in Saugatuck.

Whether you’re in the visitor industry or in an unrelated field and want to feel a little more serene about the state of your brand and sales, let’s talk. 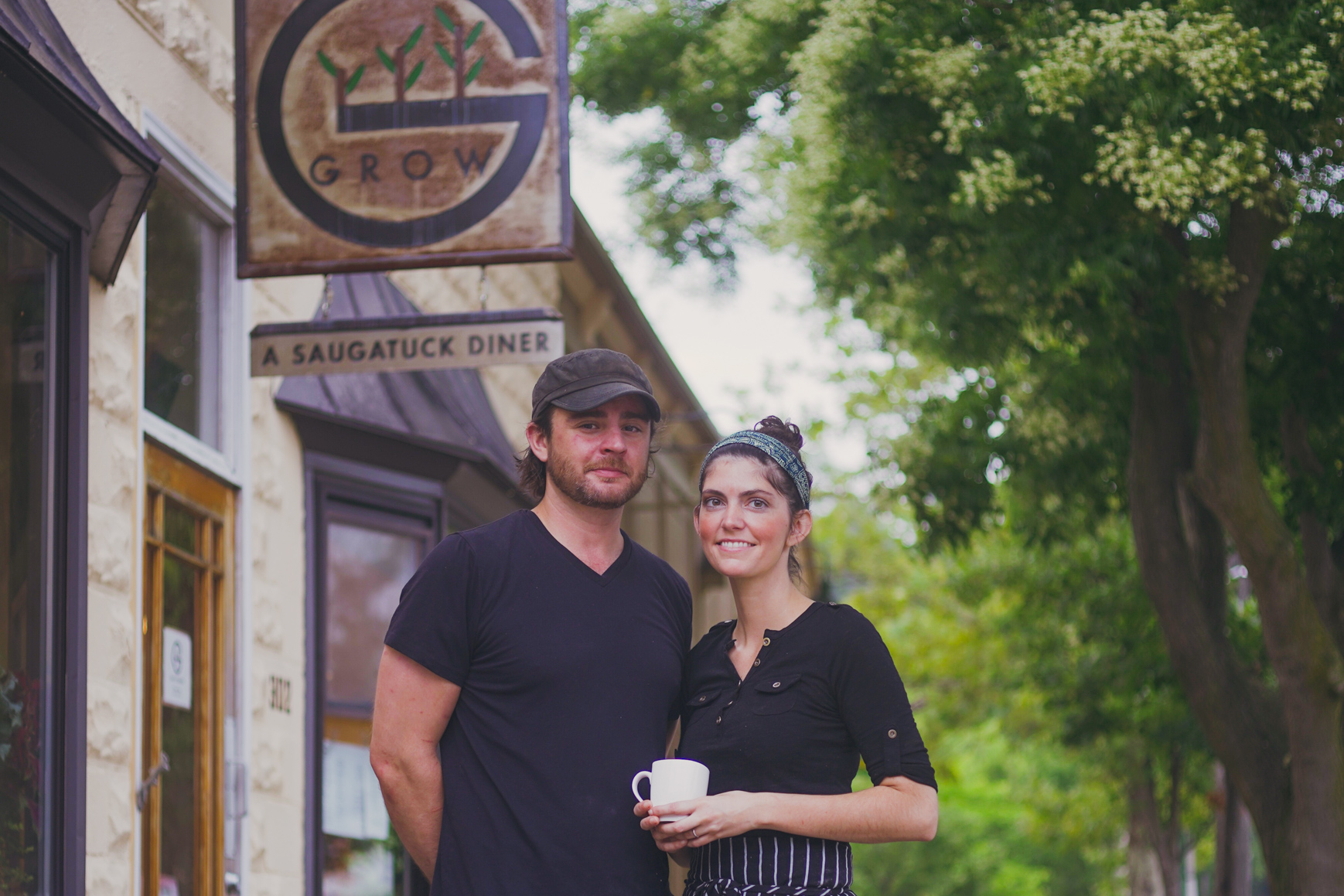 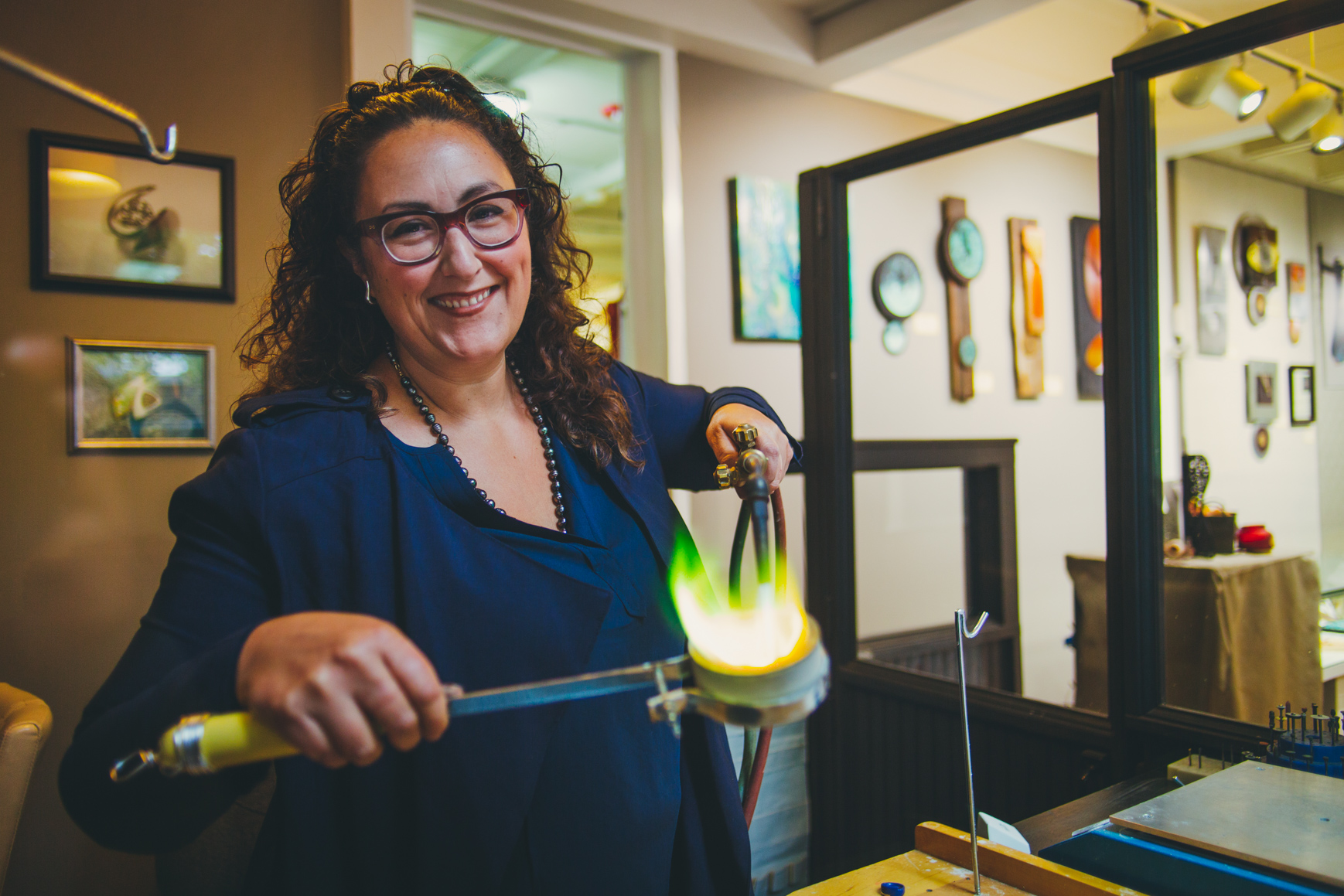 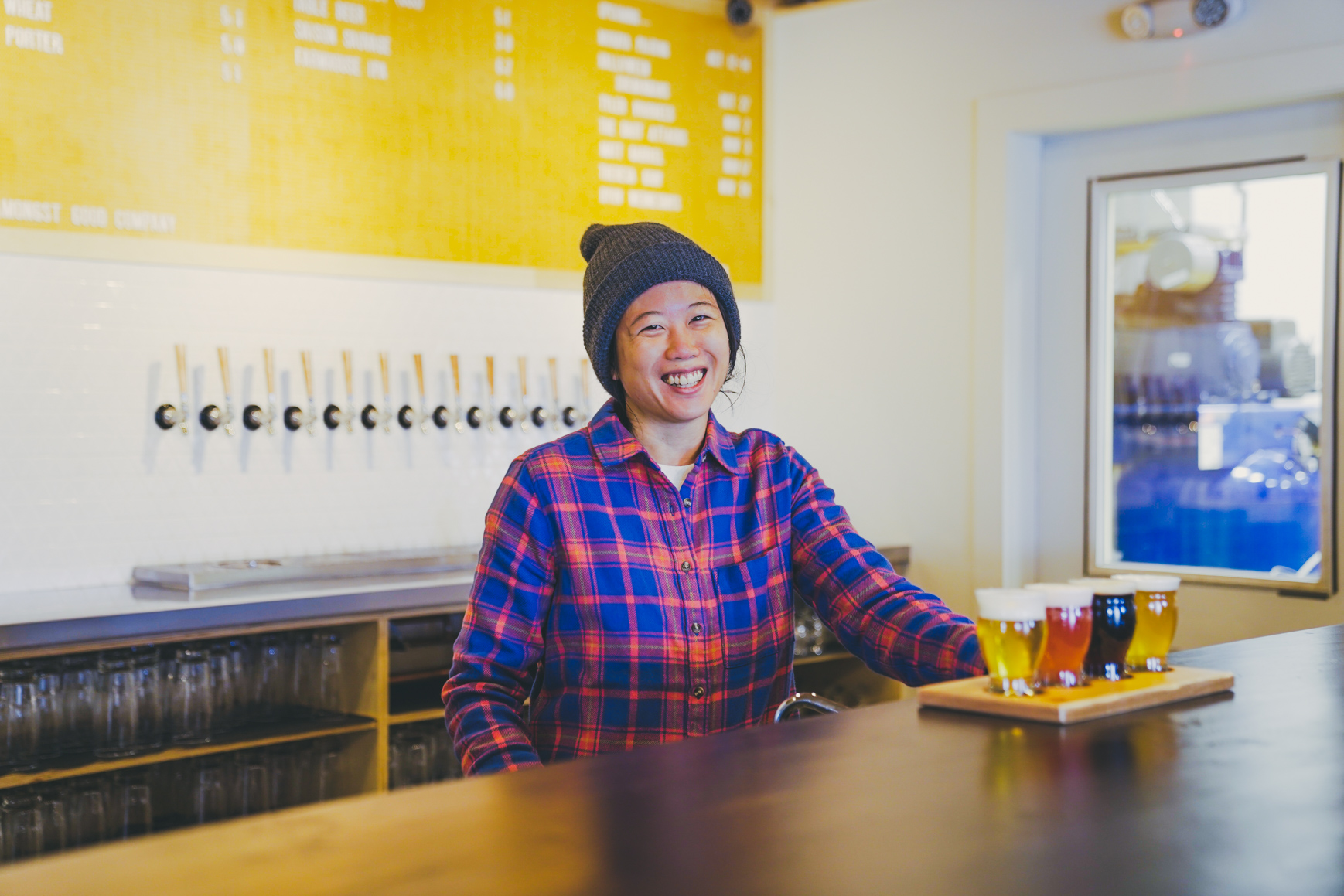