In 2015, not long after the closing of GS’s Rick’s Picks: A Lifelong Affair With Guitars & Music exhibition, Cheap Trick was finally nominated to be inducted into the Rock n Roll Hall of Fame.

The team at GrahamSpencer had developed a deep level of respect for the powerful, trend-setting band with insightful songs and wicked hooks during the making of Rick’s Picks and we were pleased that an ages-old wrong had finally been partially righted. But, we wanted to do our part to make sure justice was served on the first ballot. Coordinating with Big Machine Label Group in Nashville, we created a custom website (voteforcheaptrick.com) and mounted a video-driven social media campaign simply dubbed, “Vote for Cheap Trick.” It was widely shared and viewed by hundreds of thousands of fans.

On April 8, 2016, alongside Chicago, Deep Purple, Steve Miller, and N.W.A., Cheap Trick — Rick and Tom and Robin and Bun E. — was inducted into the Rock n Roll Hall of Fame… and the entire Cheap Trick nation rejoiced.

We take absolutely no credit for this remarkable but well-deserved accomplishment by Rockford, IL’s favorite sons. In our books, the Hall of Fame should have surrendered to the road-burnished talent, skill and passion that is Cheap Trick many years ago. But, we sure were proud of them, and we still are. Long live Cheap Trick. 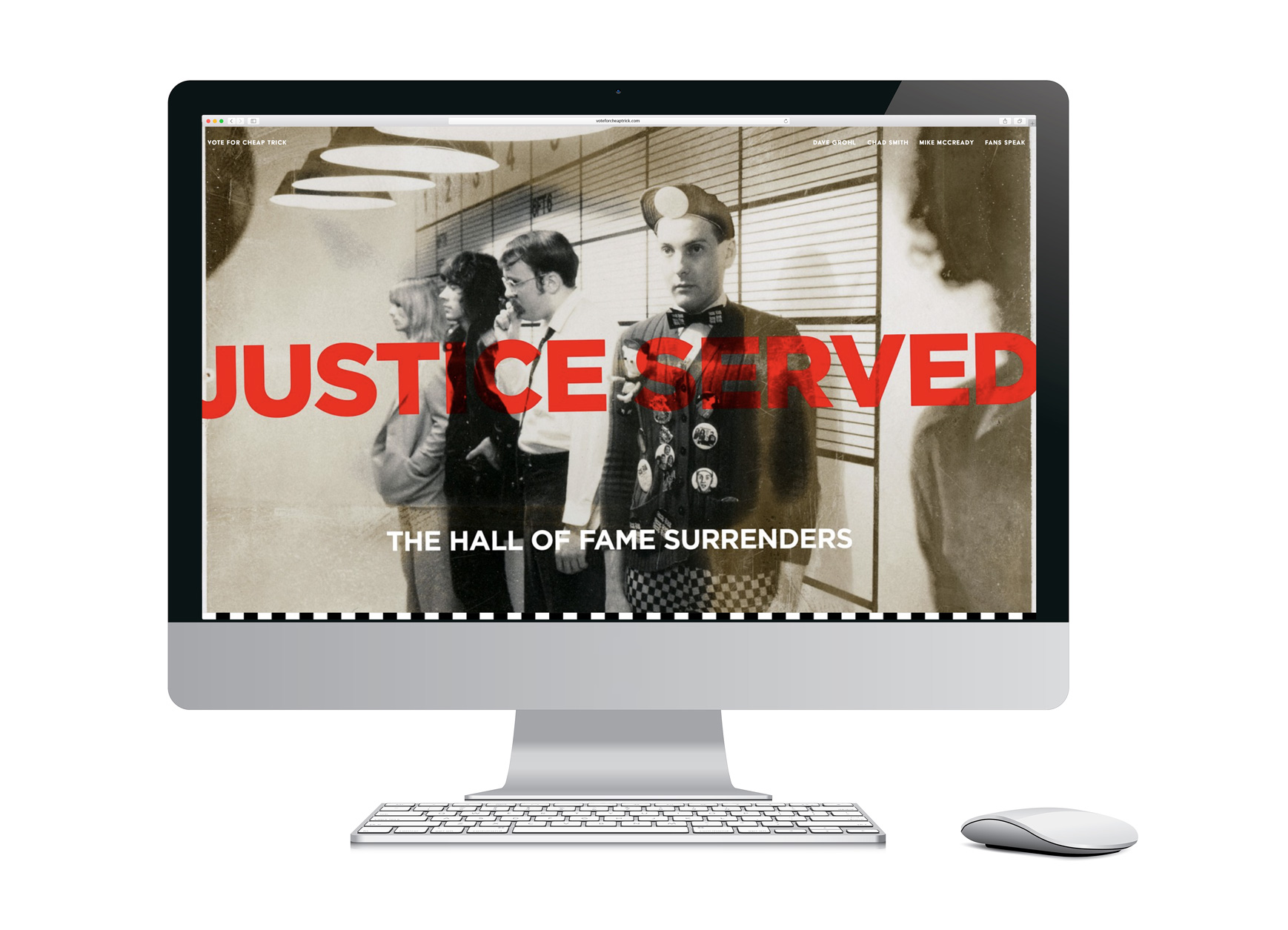 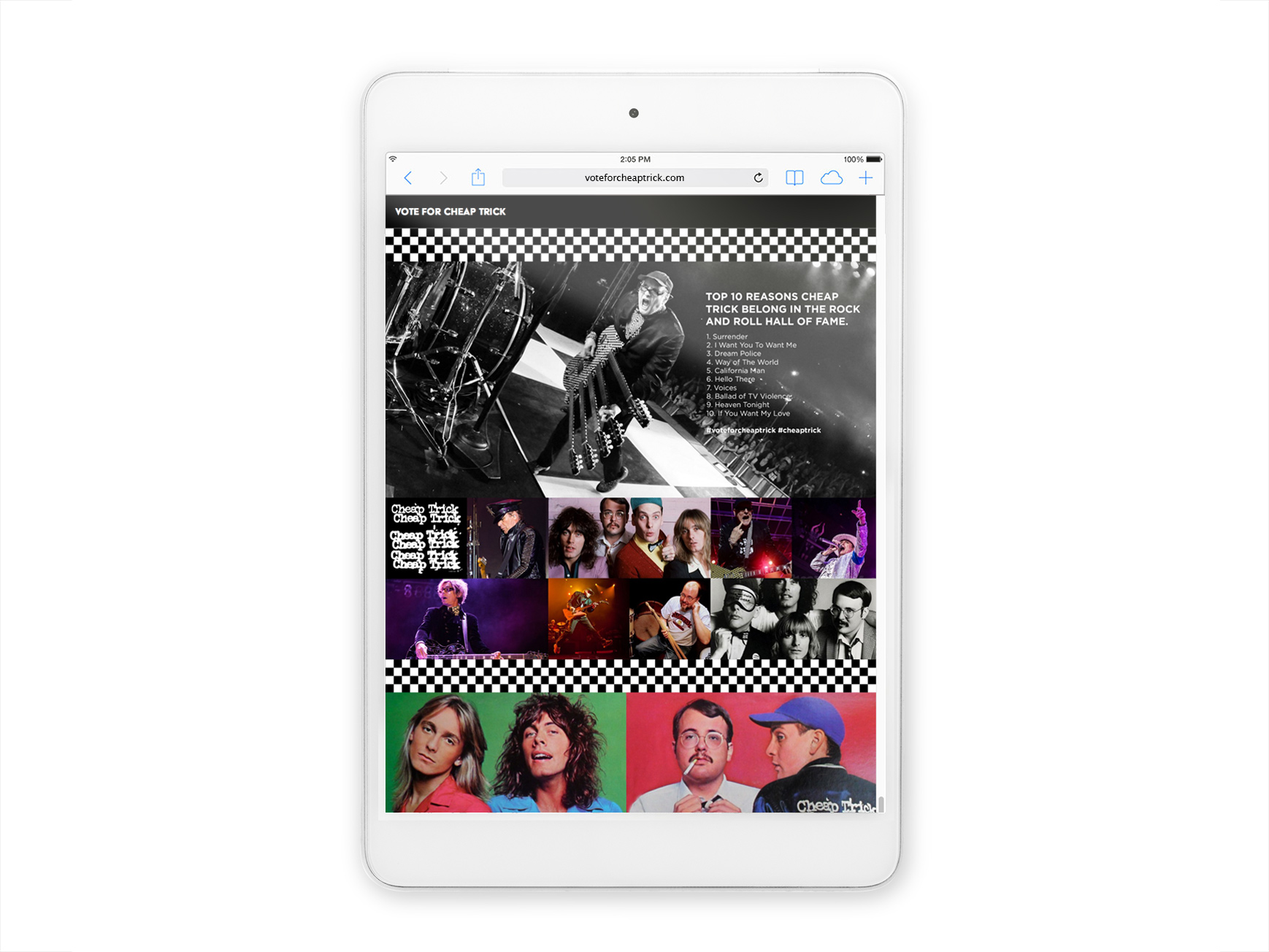