Severson Dells Nature Preserve engaged GS to help promote a benefit concert featuring the Mississippi-born, “Preachers & Pimps,” musician and former professional boxer Paul Thorn. Beside being an accomplished and renowned Americana singer/songwriter, Thorn is notable for having gone the distance with Roberto Duran. No joke.

It’s also no joke that we created a series of posters and engaged Paul Thorn’s fans, as well as many local music lovers unfamiliar with his music via Facebook to promote the show and collaborate with the artist and the audience to help select the final poster series. We also created two video shorts to create additional buzz.

The show was a near sellout in Thorn’s very first appearance in the Rockford market, which is typically a tough sell for Americana artists. A subsequent appearance less than a year later sold out entirely. 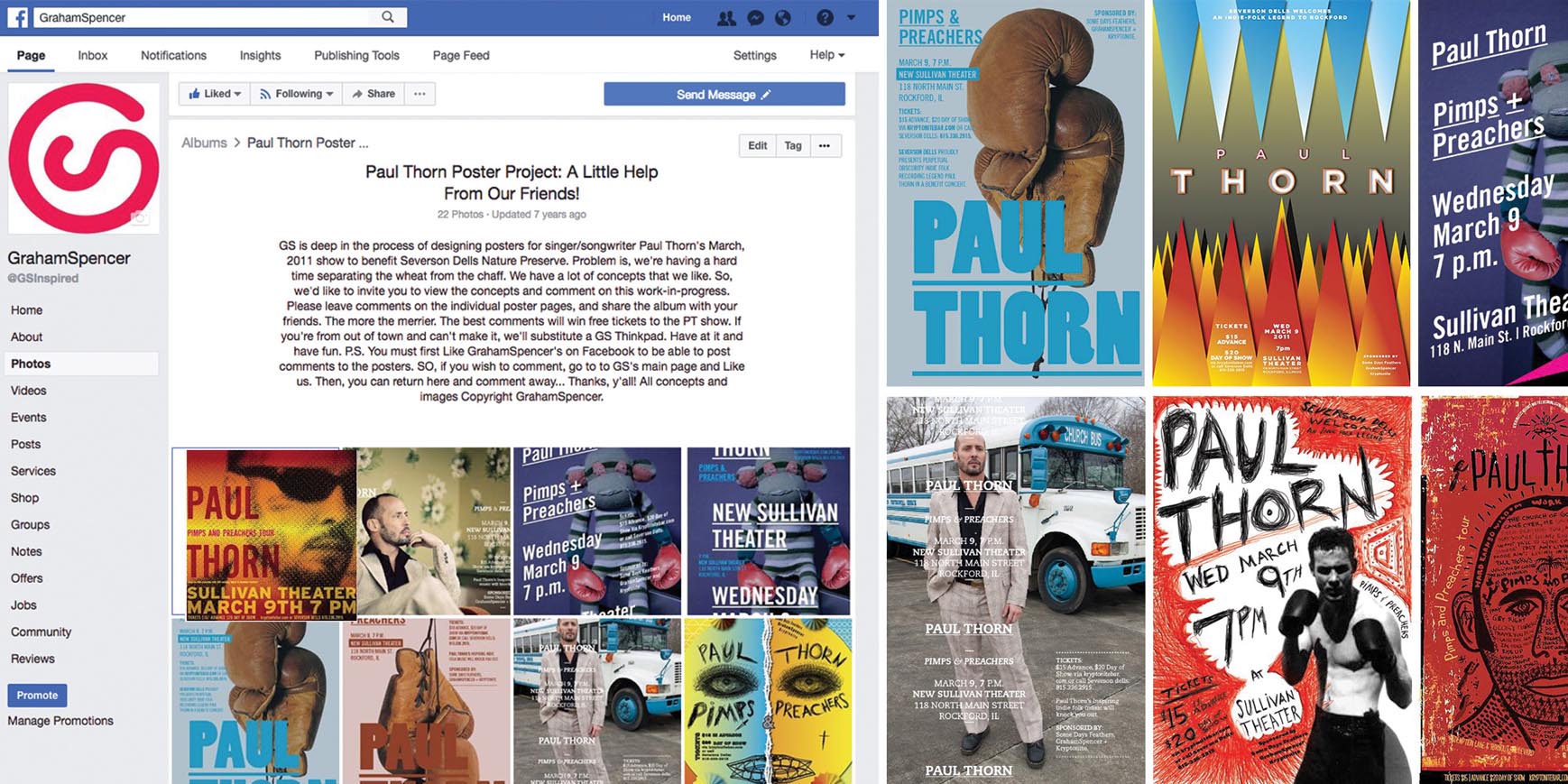 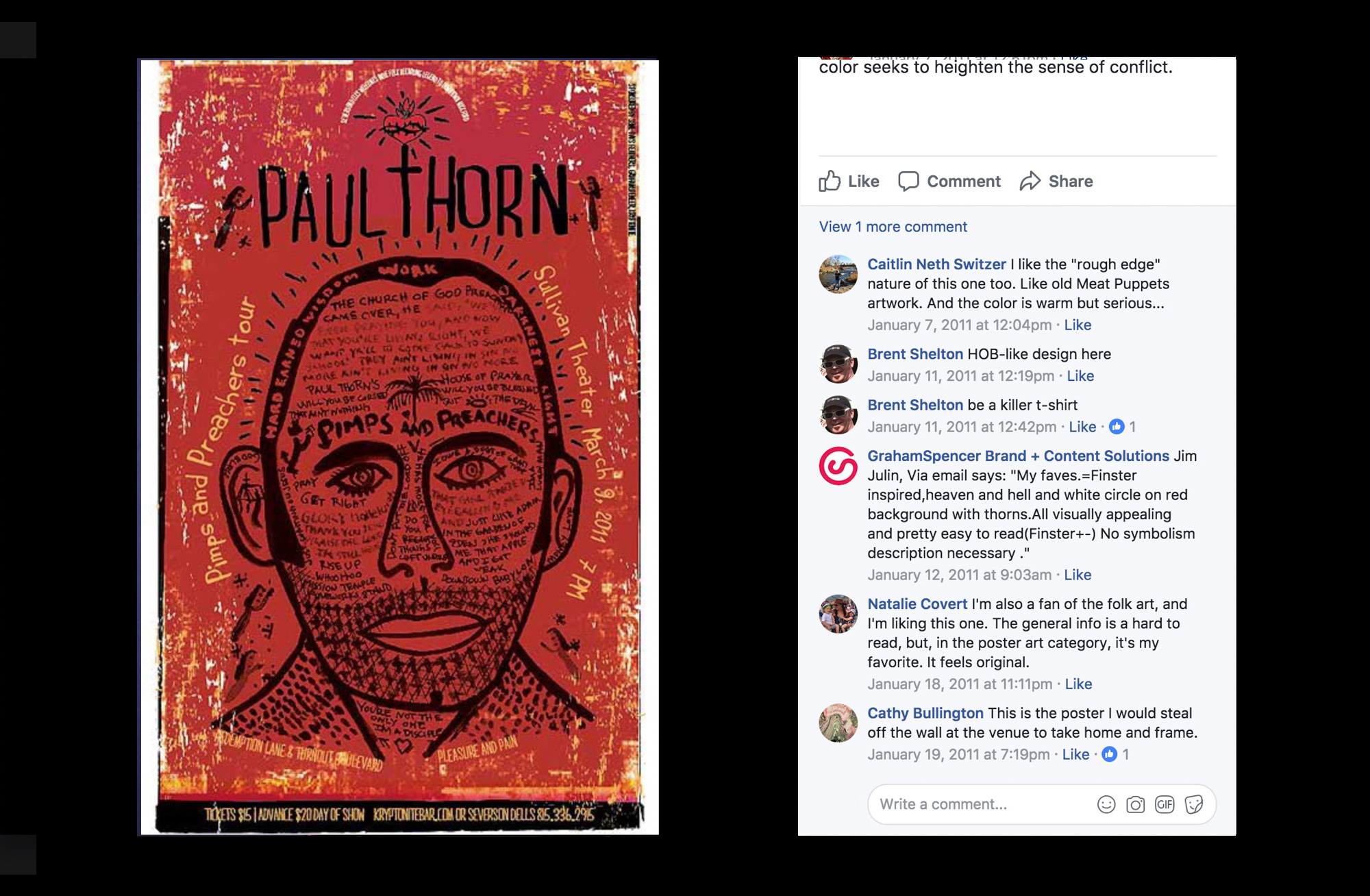 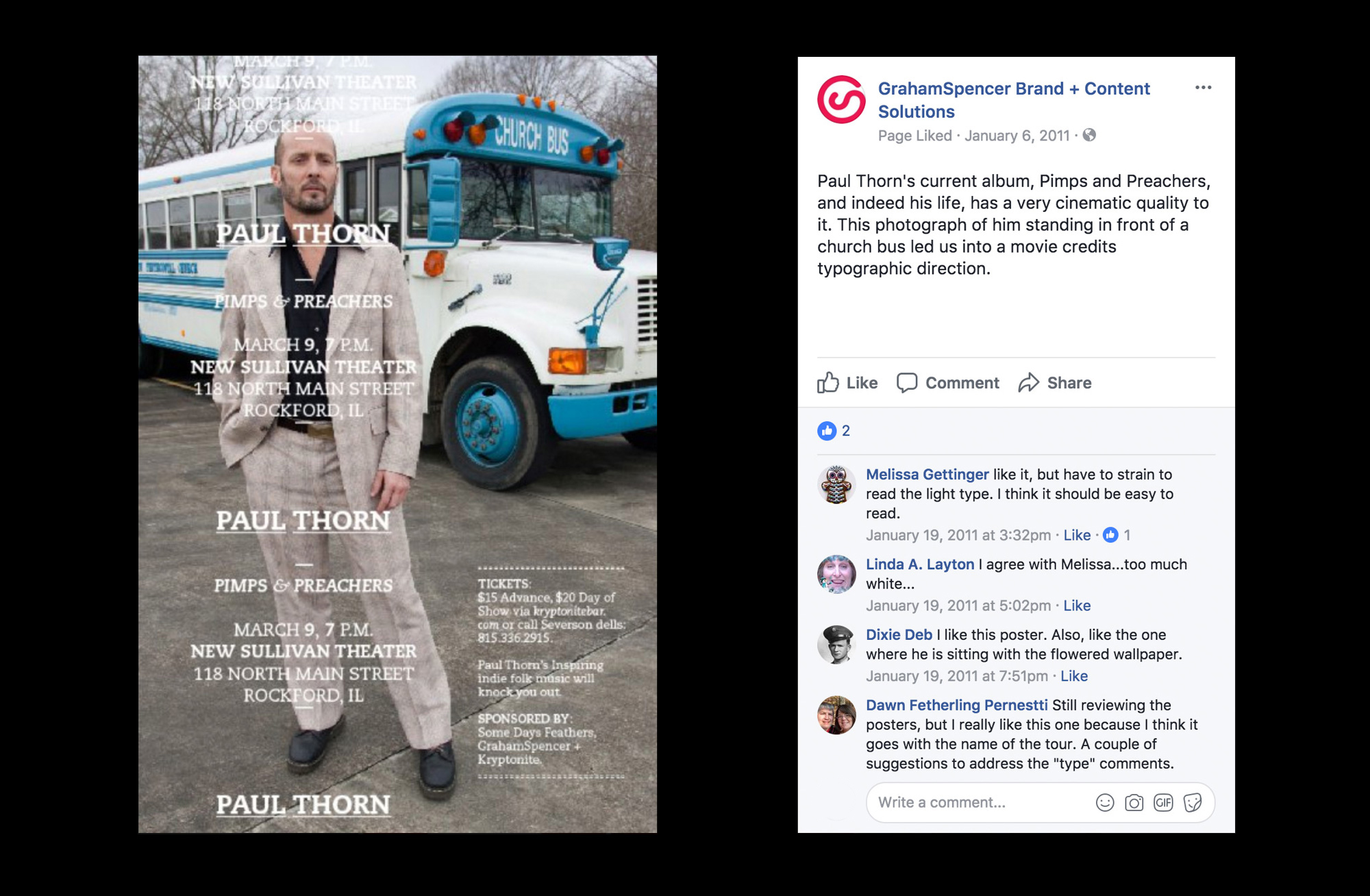 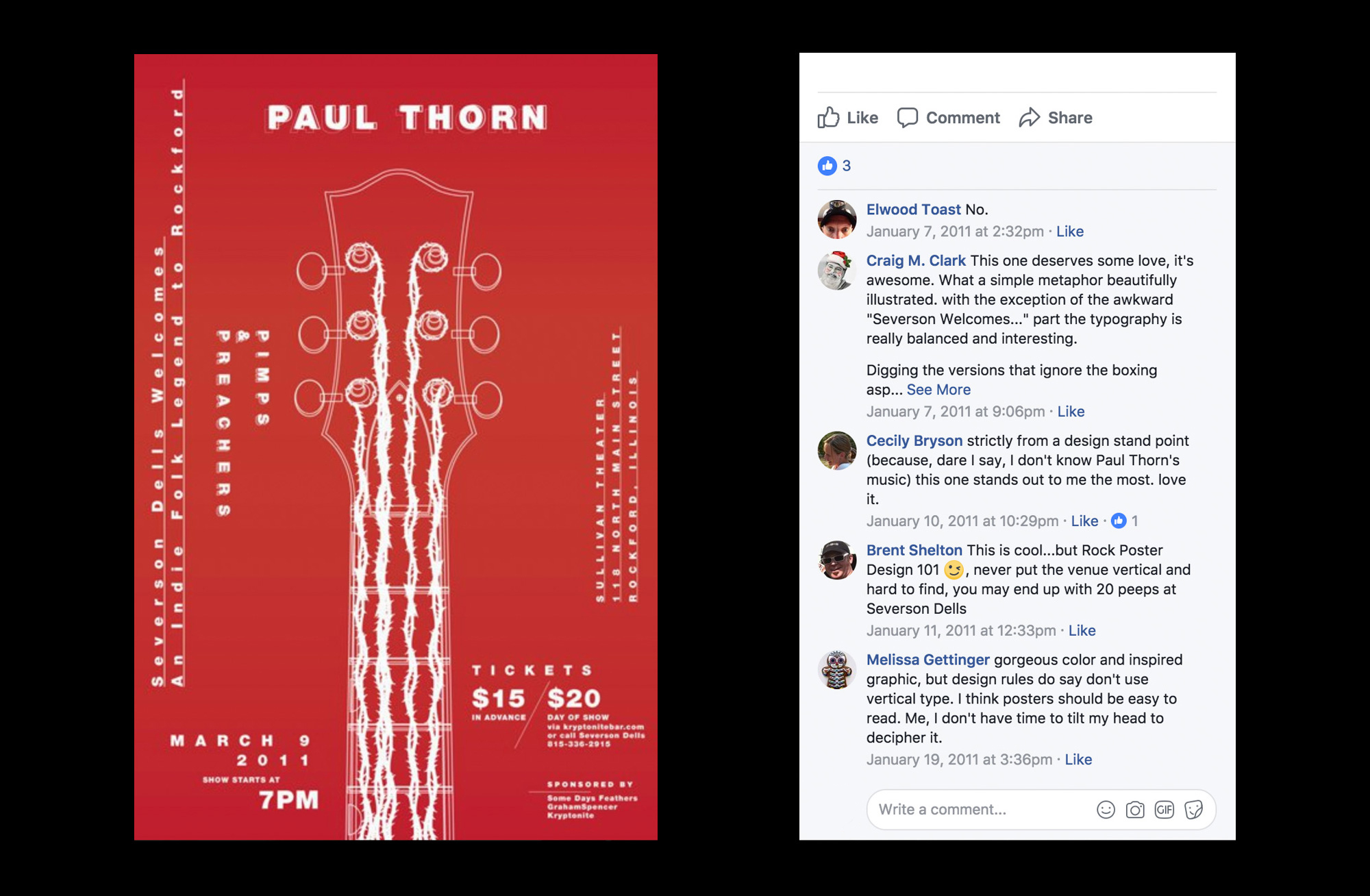 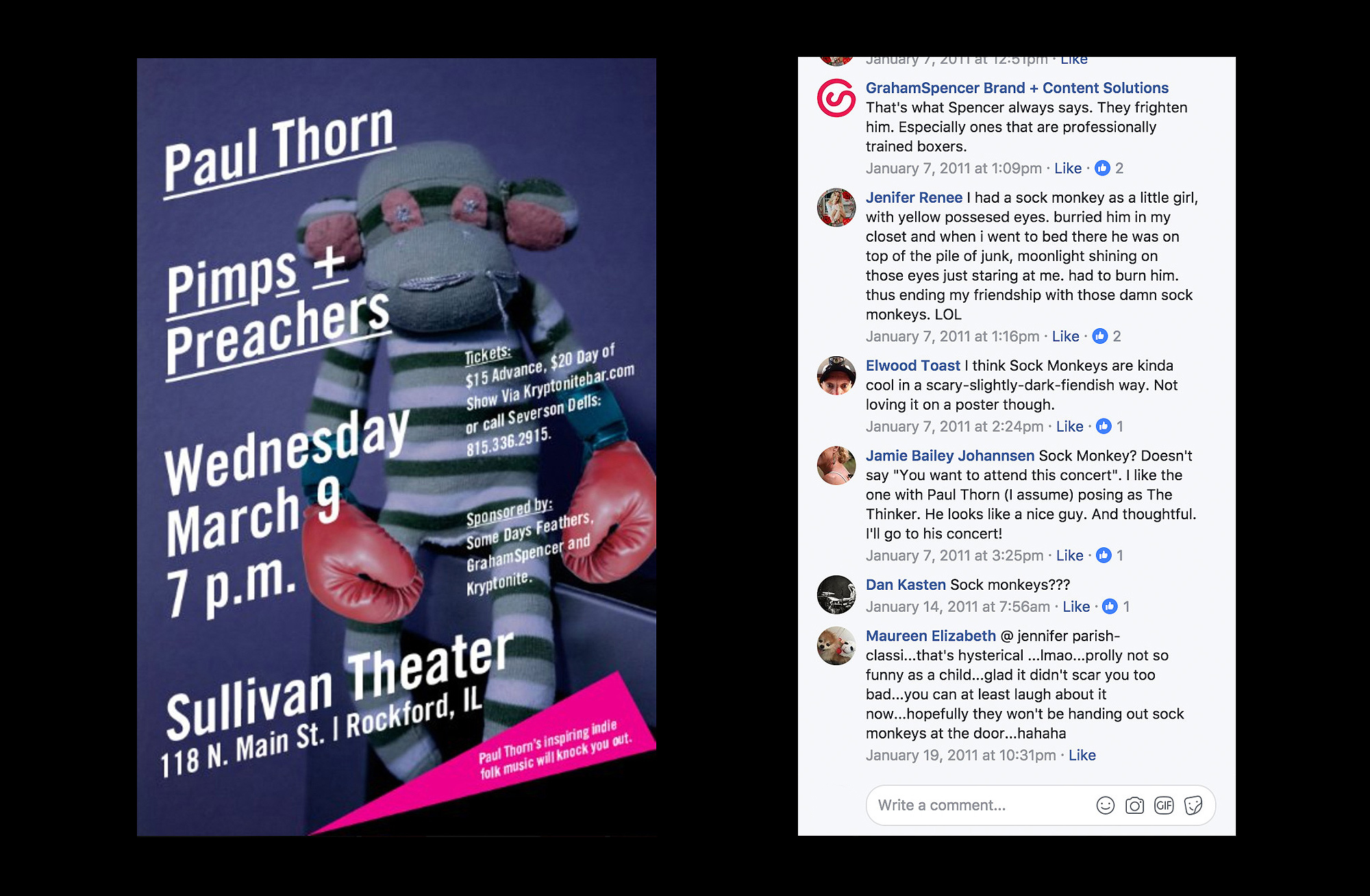 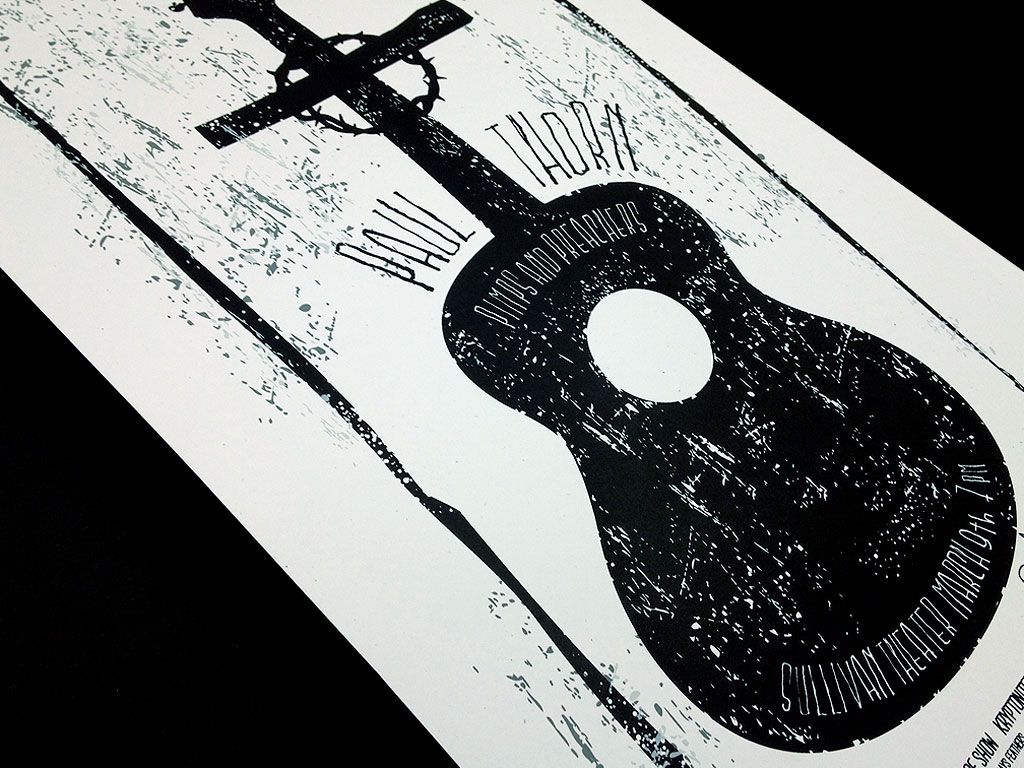 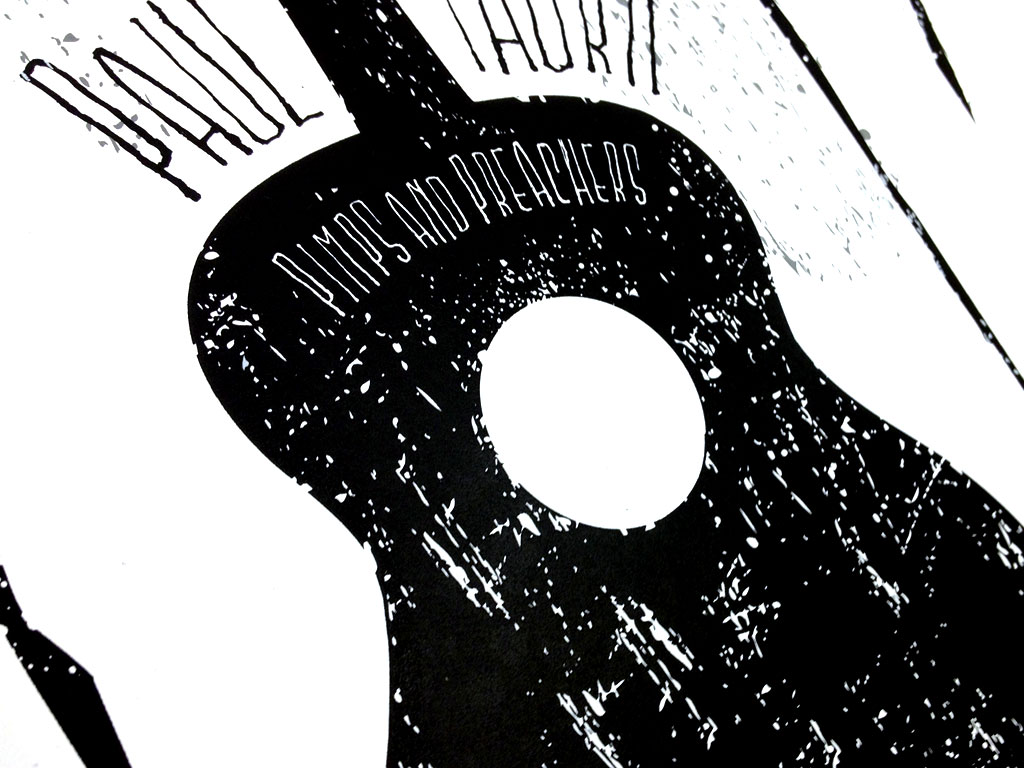 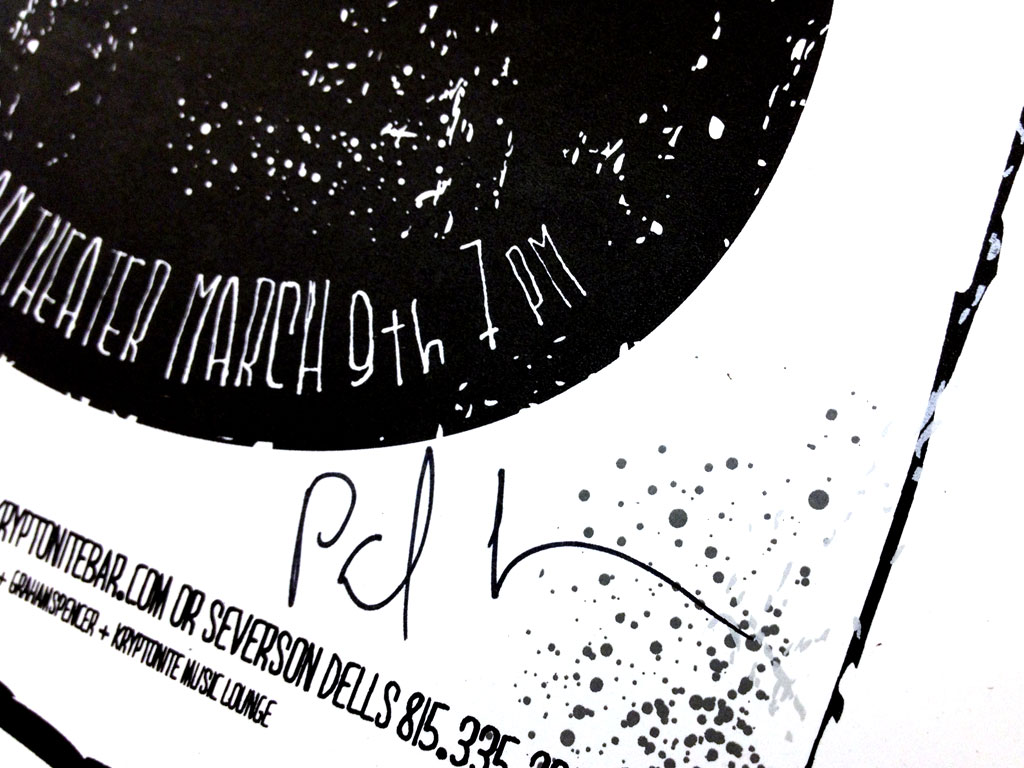 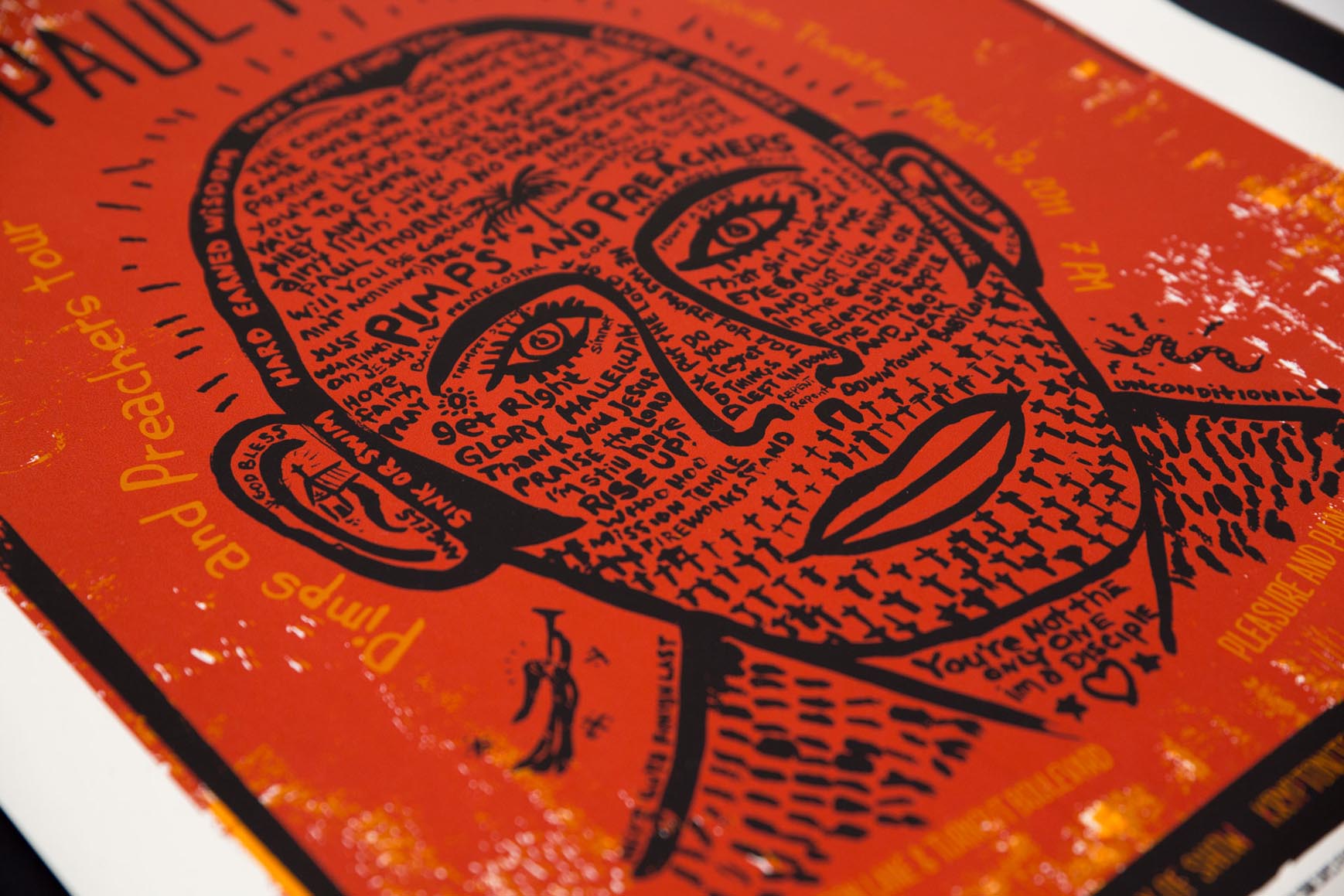 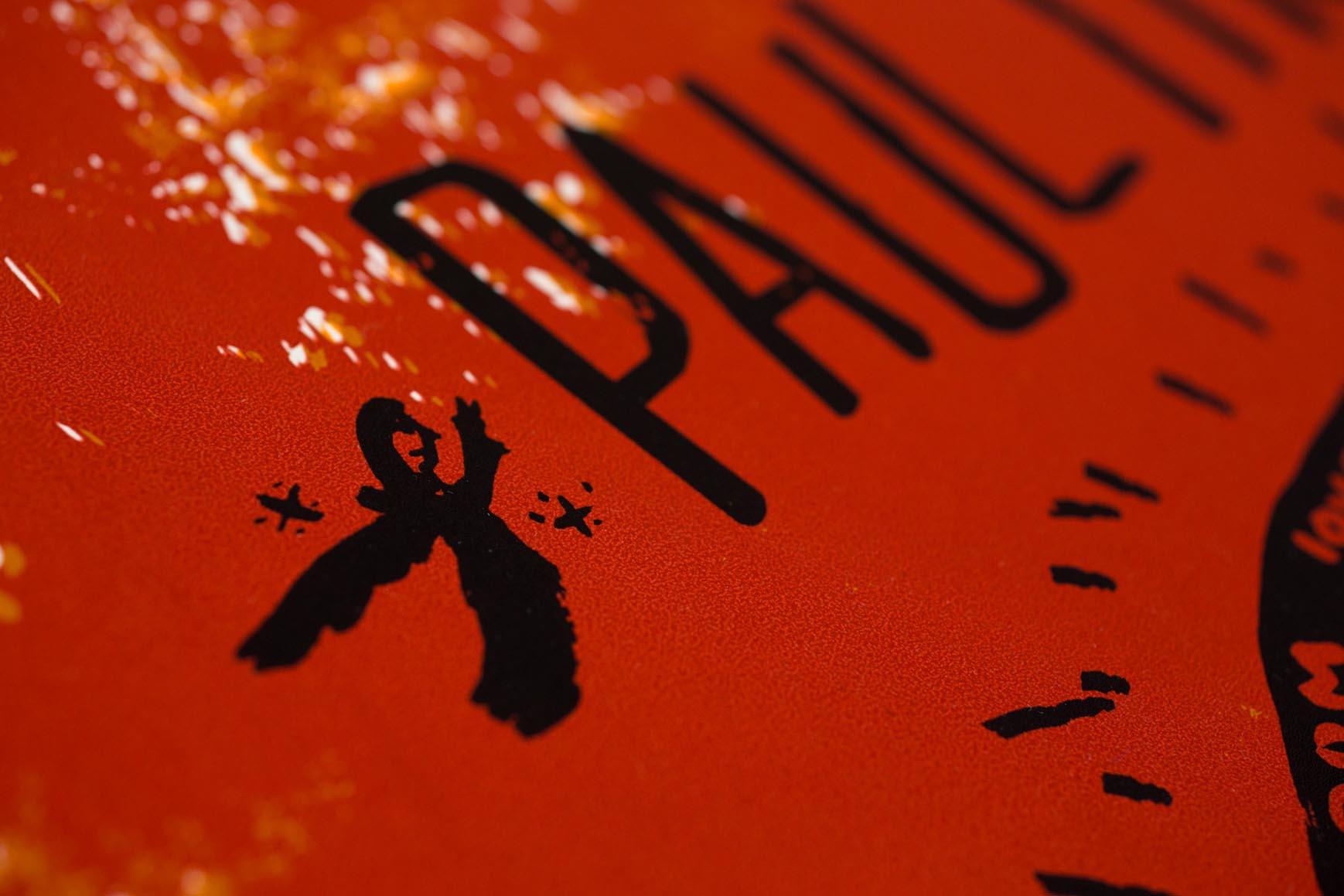 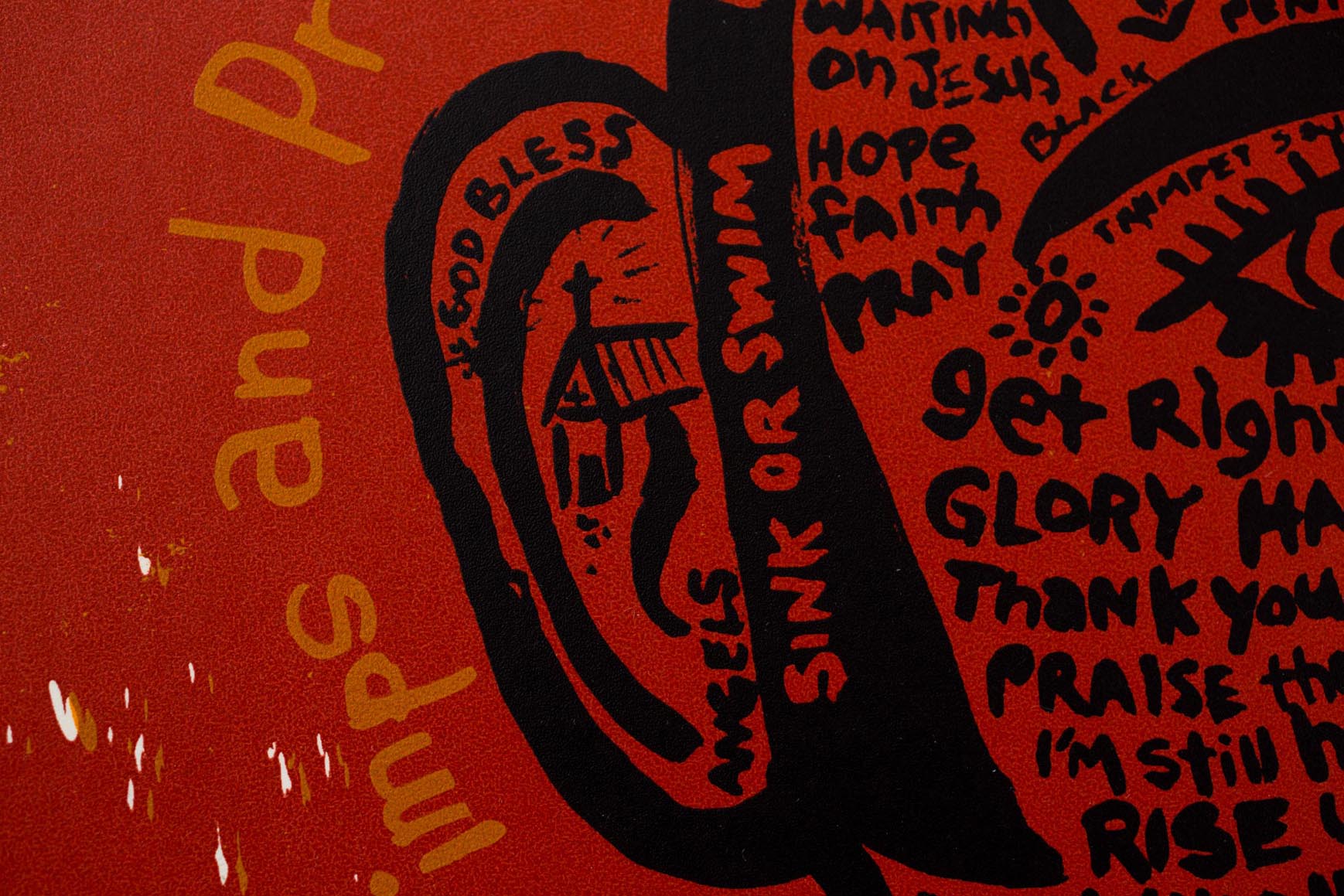 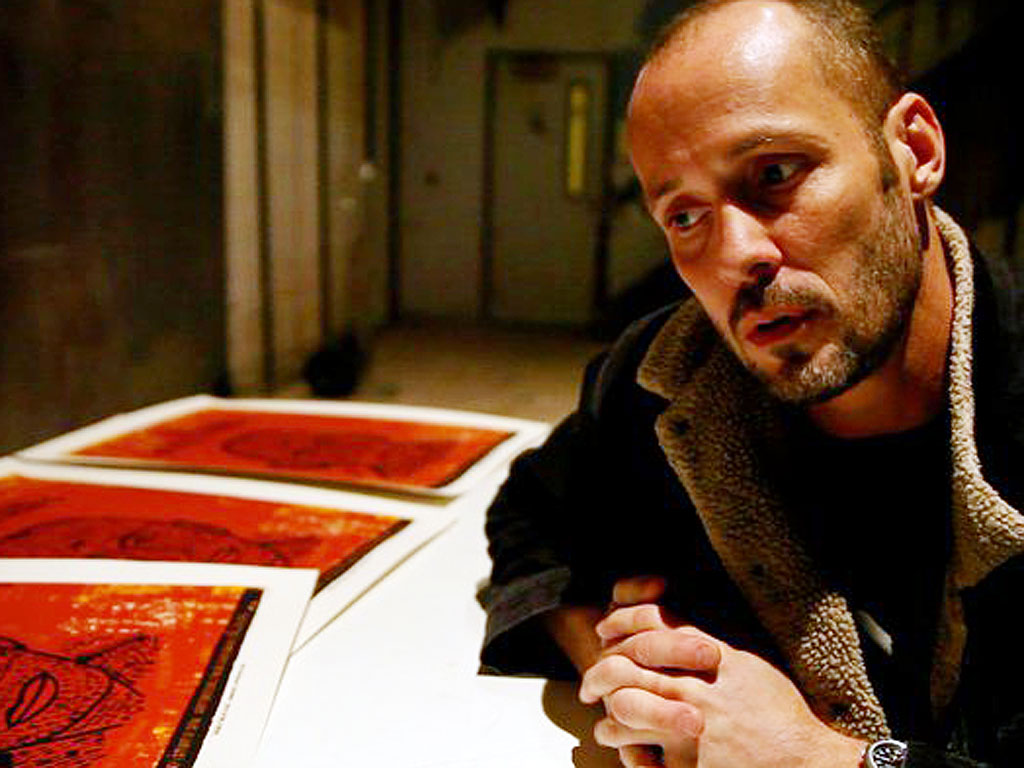