Hamer Guitars: A Strategic and Creative Challenge That Was Music To GrahamSpencer’s Ears

Founded in 1973 by a small group of music-obsessed dreamers and skilled craftspeople, Hamer Guitars was a small but formidable independent player in the American electric guitar market for decades. In its earliest days, it essentially operated as a custom guitar maker, maintaining that ethos as it scaled up production in the mid-1970s and beyond.

Relying on the ingenuity and artistry of Paul Hamer and Jol Dantzig, the company became known for outstanding American craftsmanship, producing guitars that stood up to the rigors of life on the road in the hands of hard-charging professional rock musicians. When Frank Untermyer joined the company in 1978, he brought with him a level of sophistication and business acumen the brand needed to expand its marketplace in America and beyond its shores.

Hamer was acquired by Kaman Music Corp in 1988. Several years later, Untermyer hired GrahamSpencer to help boost sales. At the time, Hamer’s advertising budget was a fraction of its larger competitors’ Fender and Gibson, but its association with Rick Nielsen, the enigmatic guitarist of Cheap Trick, had brought attention to the brand via Nielsen’s penchant for custom–designed Hamers such as his legendary “Five–Neck” and Checkerboard Standard models. Other bands and artists playing Hamer guitars included Tom Petersson of Cheap Trick, The Rolling Stones, Pearl Jam, Kiss, The Pretenders, No Doubt, Kings X, Soundgarden, Damn Yankees, Van Halen, Living Color, Bad Company, Savoy Brown, Judas Priest, The Police, Jethro Tull, Def Leppard, Accept and Jeff Golub who backed Rod Stewart and went on to an respected solo career as a jazz guitarist.

GS’s marketing research and brand design expertise, which made the most of Hamer’s association with Nielsen and other highly respected artists, produced a nearly 30% increases in Hamer’s sales year/over our first two years with the brand. The work gave Hamer a fresh new look and solidified its identity as a designer and manufacturer of instruments for hard-working stars of the music industry. Kaman eventually sold Hamer to Fender, who ceased its manufacture in 2012. Kaman Music Corp announced in 2017 that it would again launch Hamer guitars with a lineup of its most popular designs, manufactured overseas.

For us, as it is with many of our client relationships, Hamer became a labor of love and the work was performed at a time when Jay Graham was active in a garage band with friends in the advertising industry. We’ve included a few images of Hamer guitars chosen from his personal collection in this case study. As you can see, they truly are beautiful instruments. If your brand needs to change its tune, please reach out. We’d love to help you make your cash register sing, too. 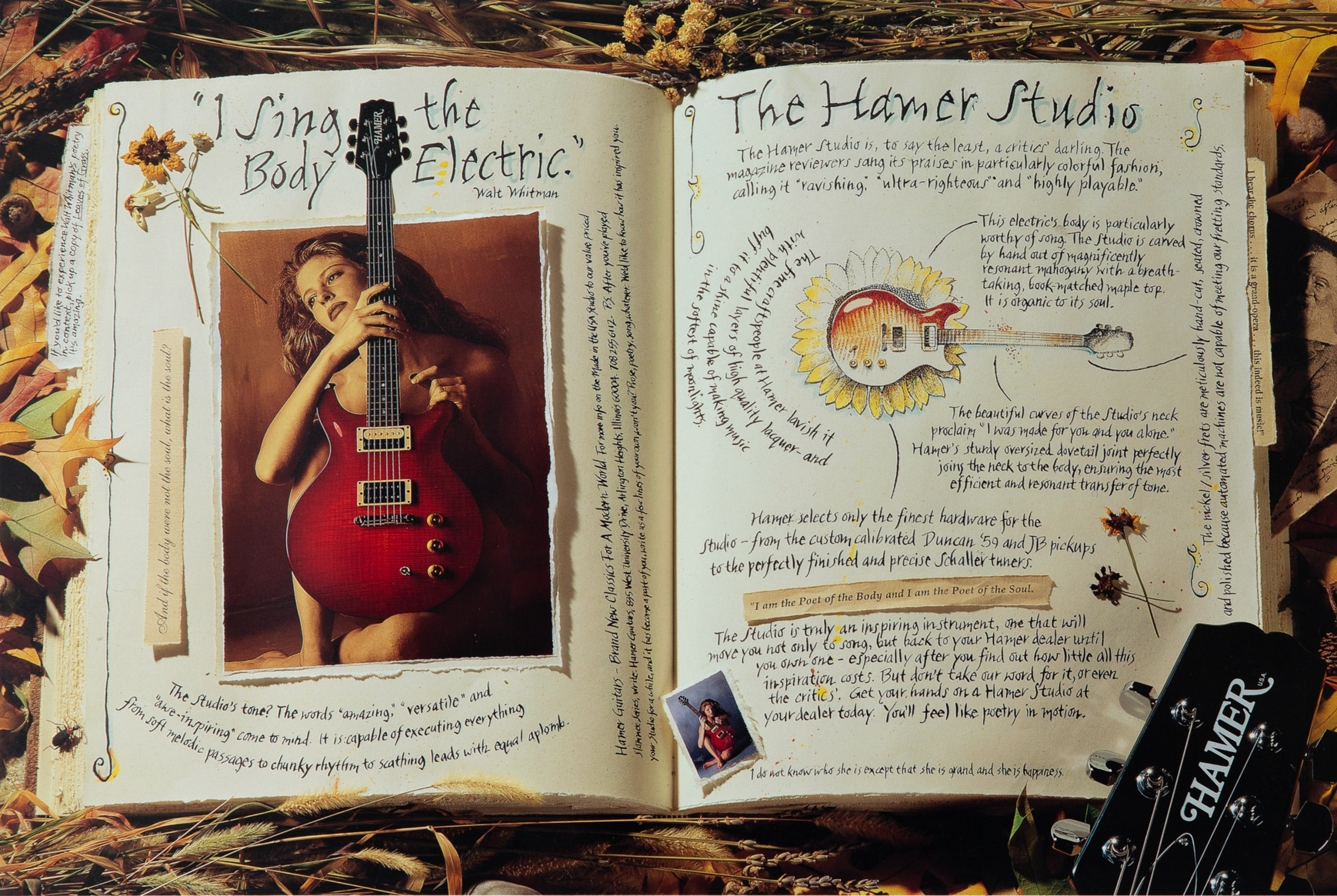 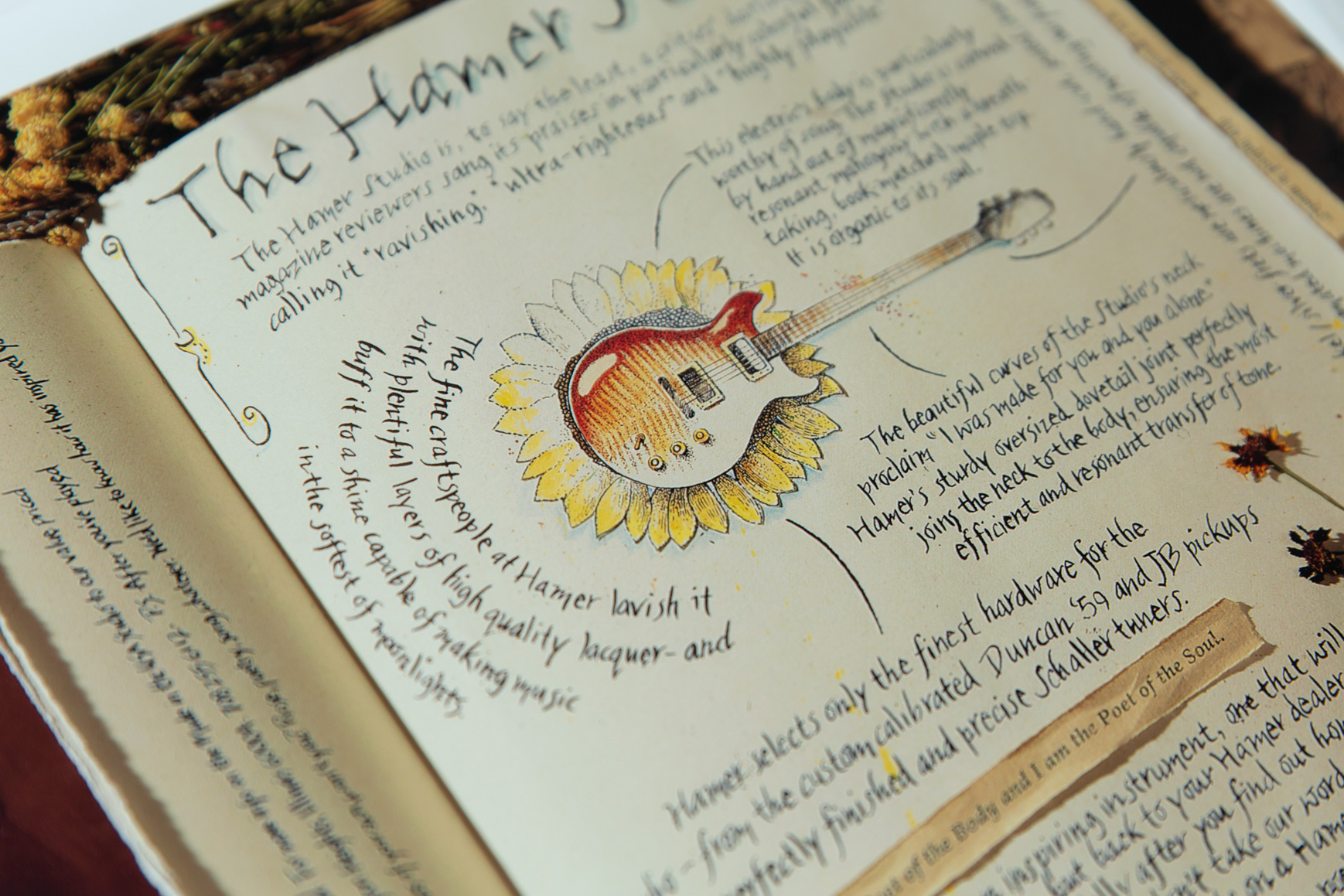 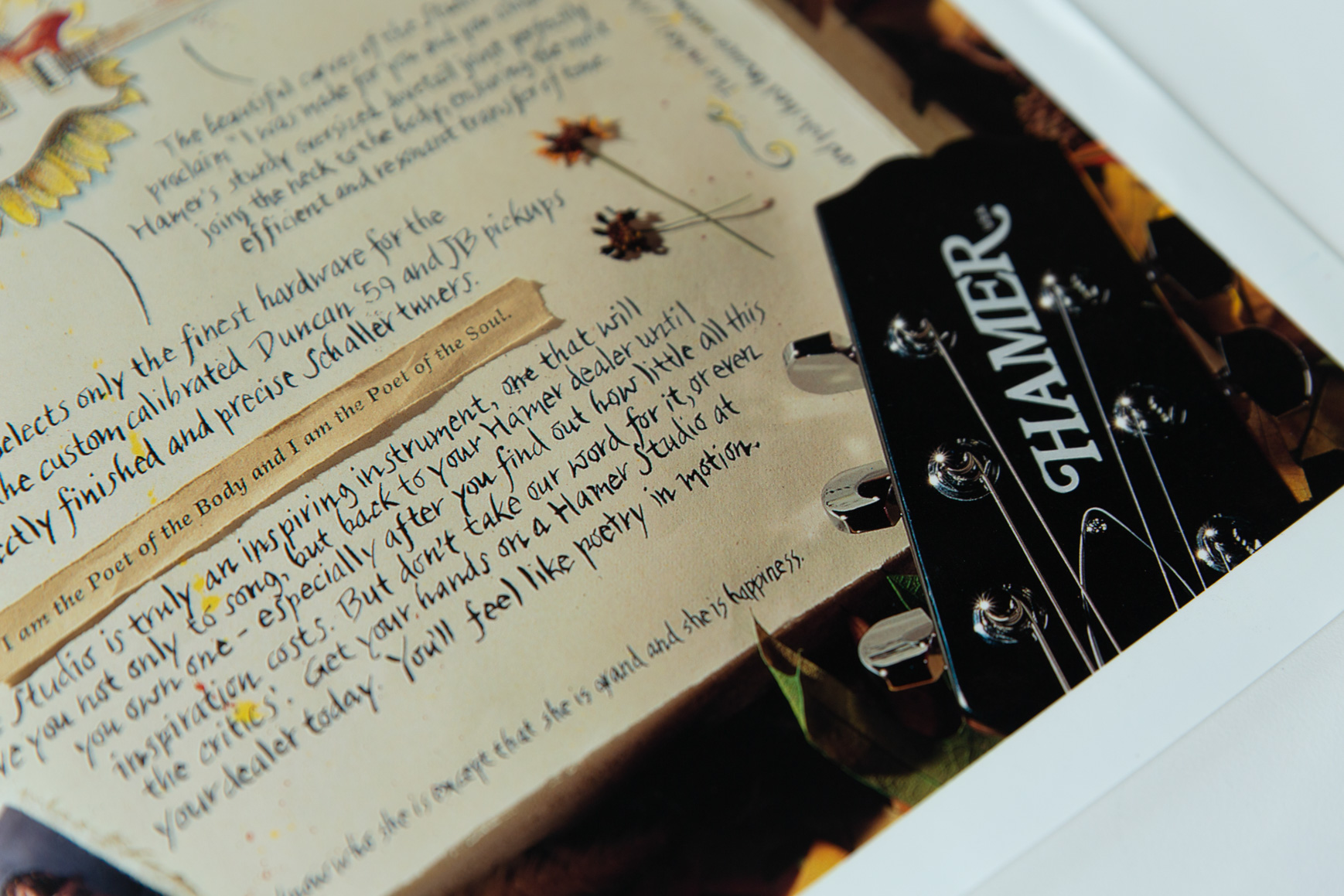 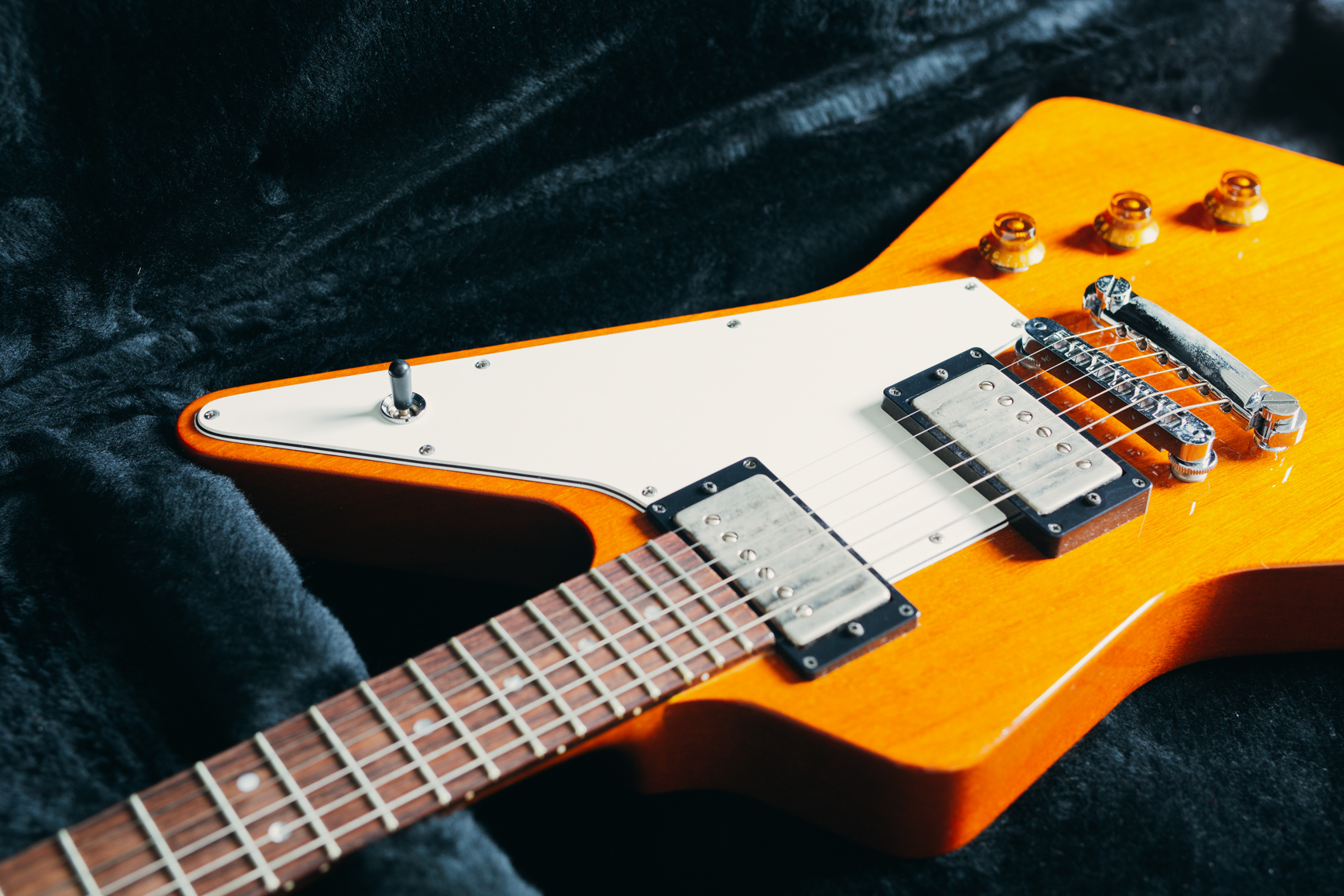 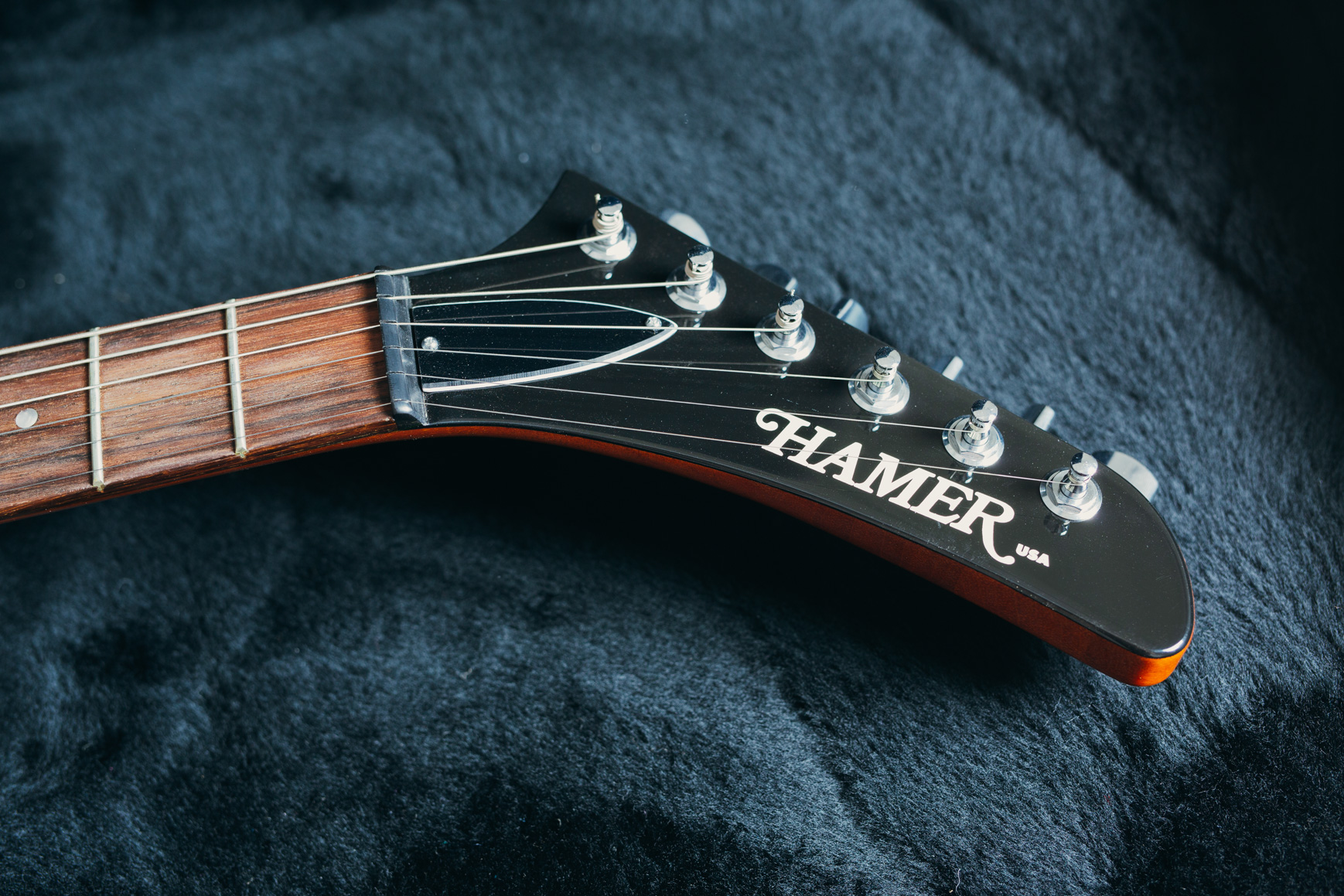 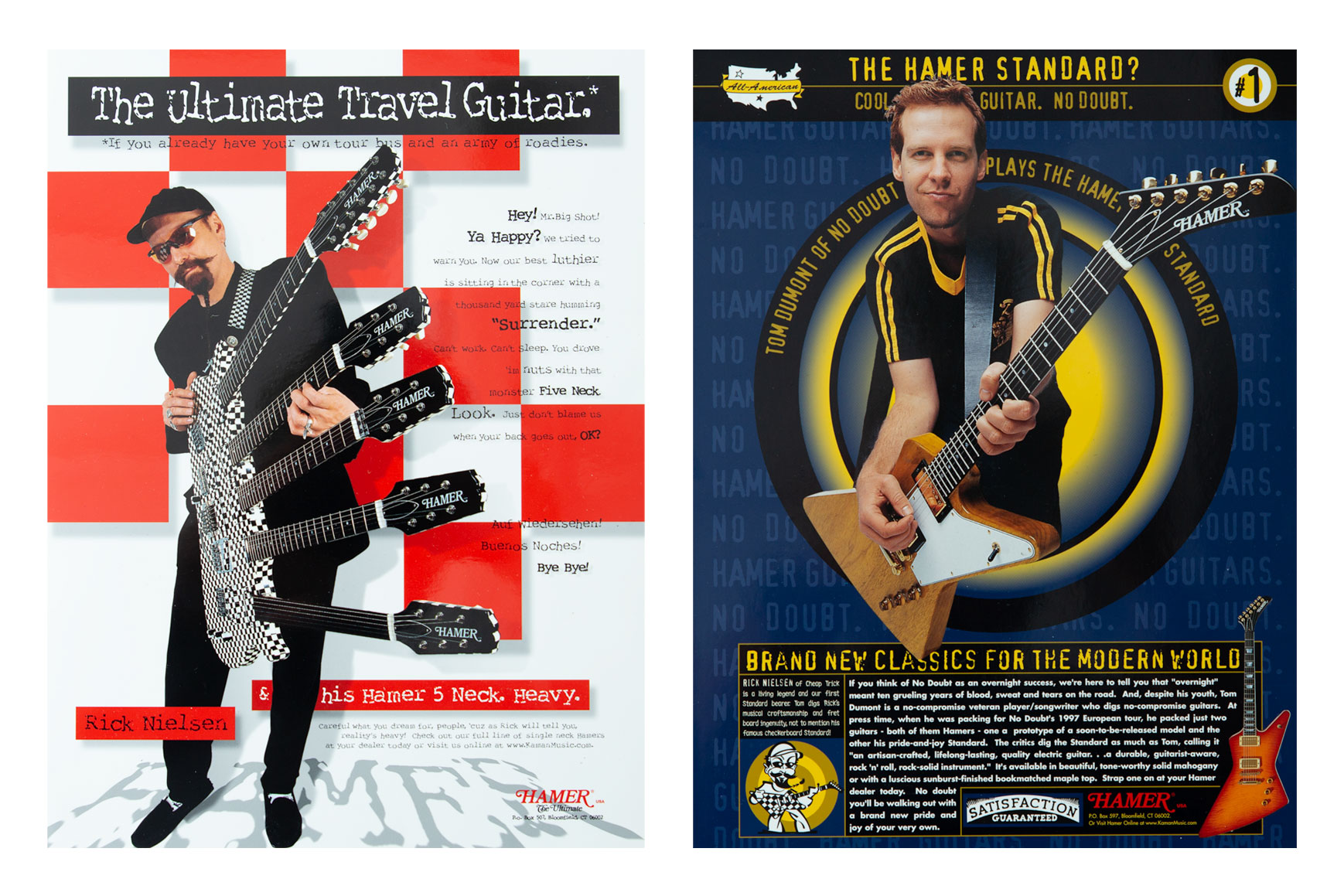 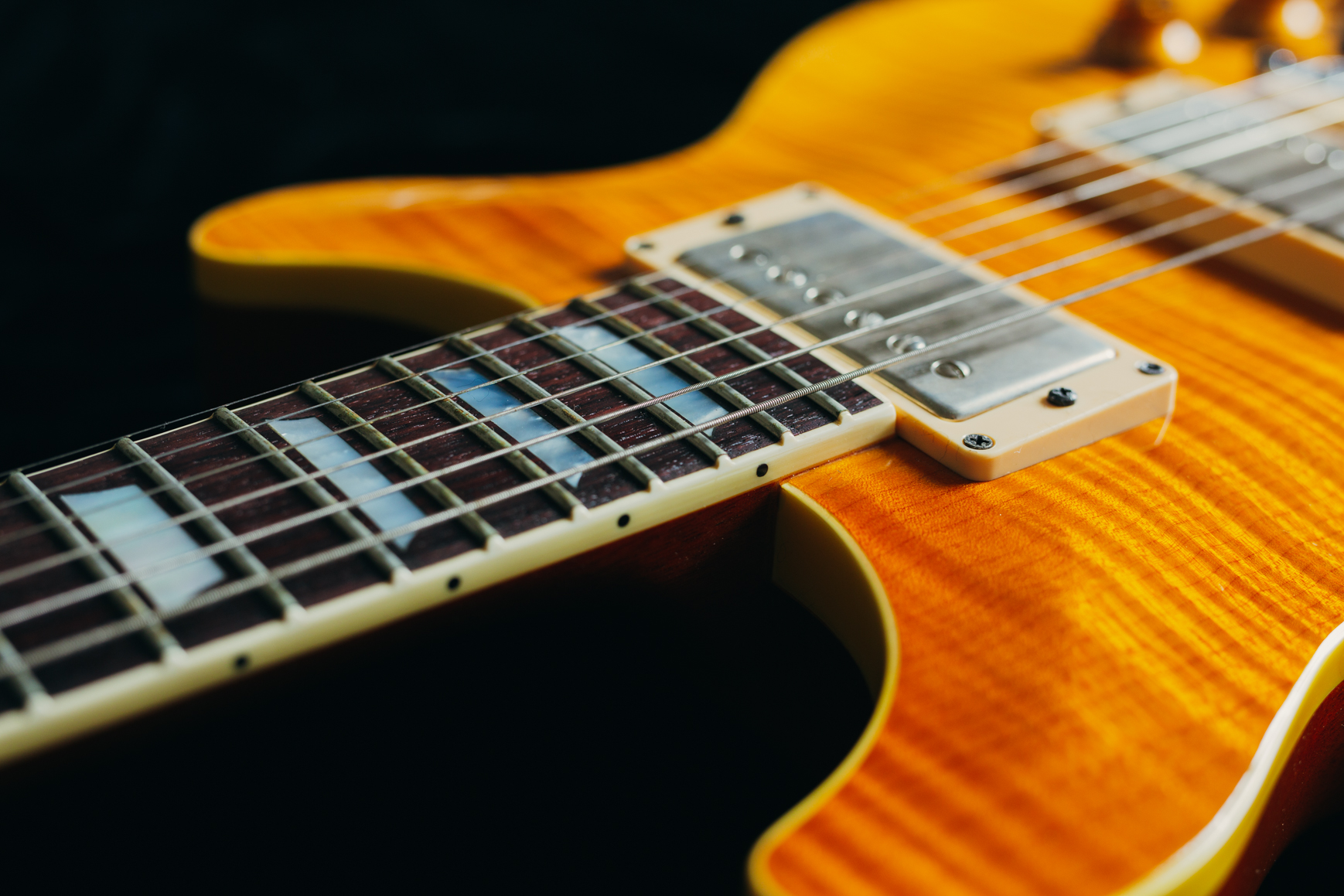 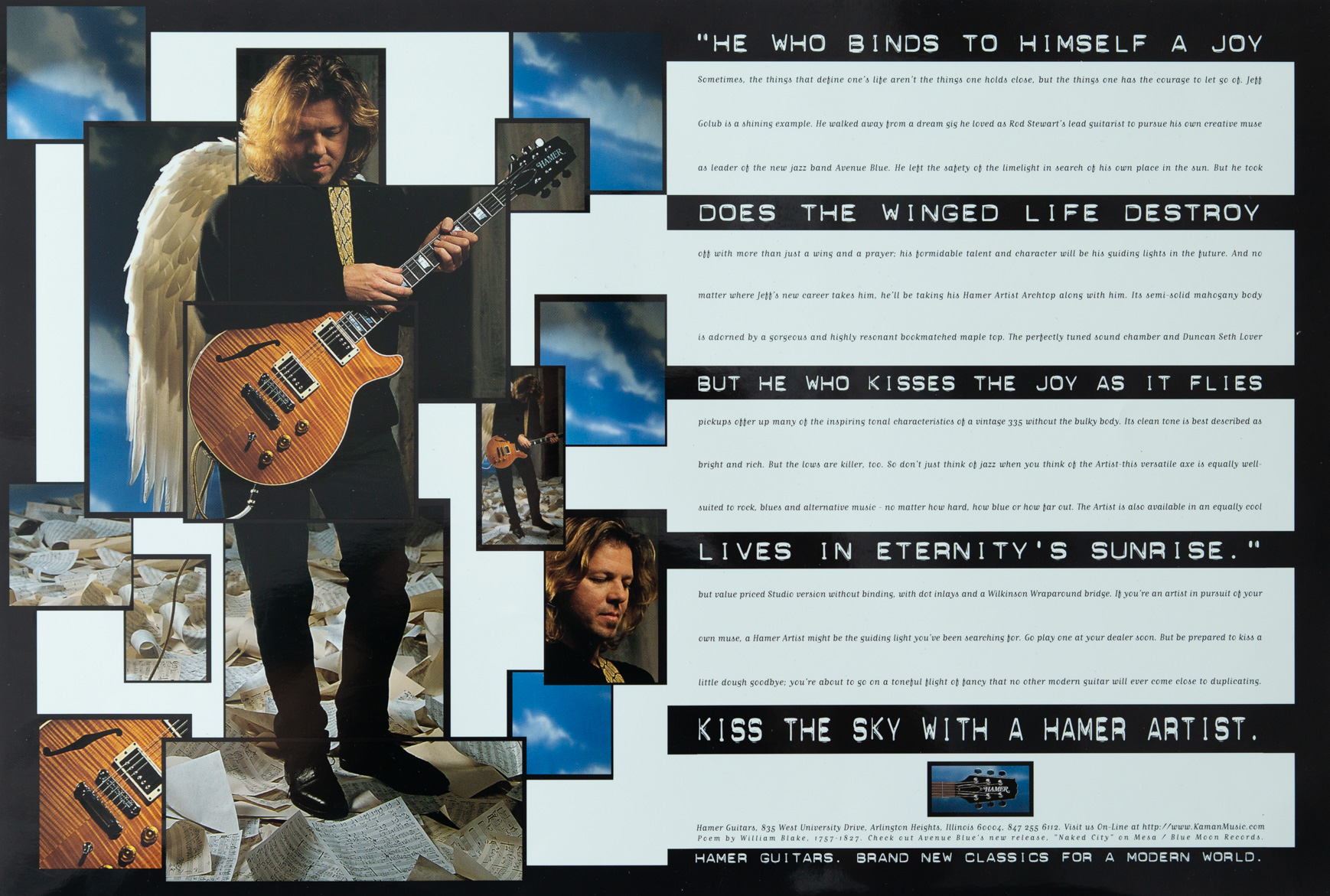 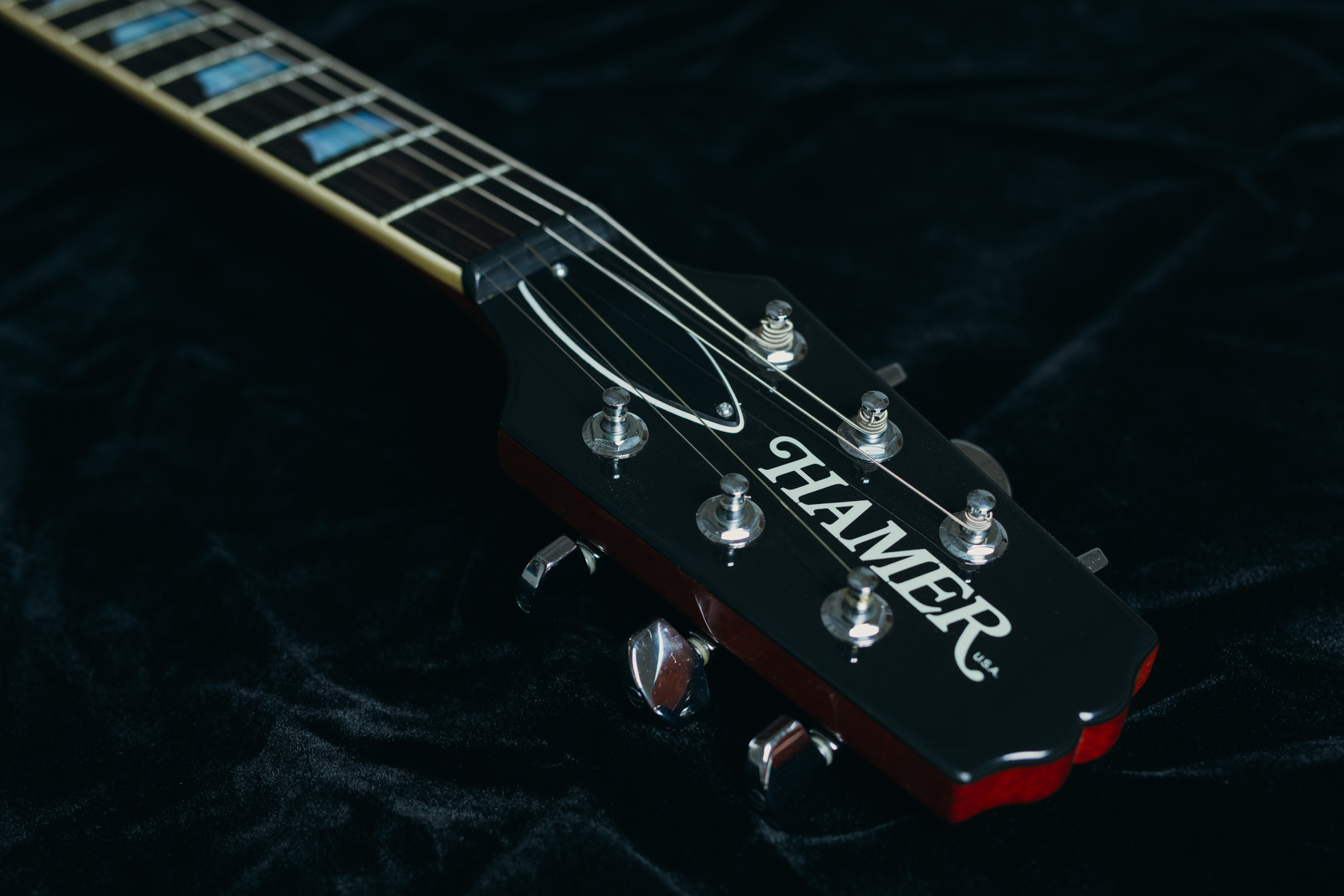 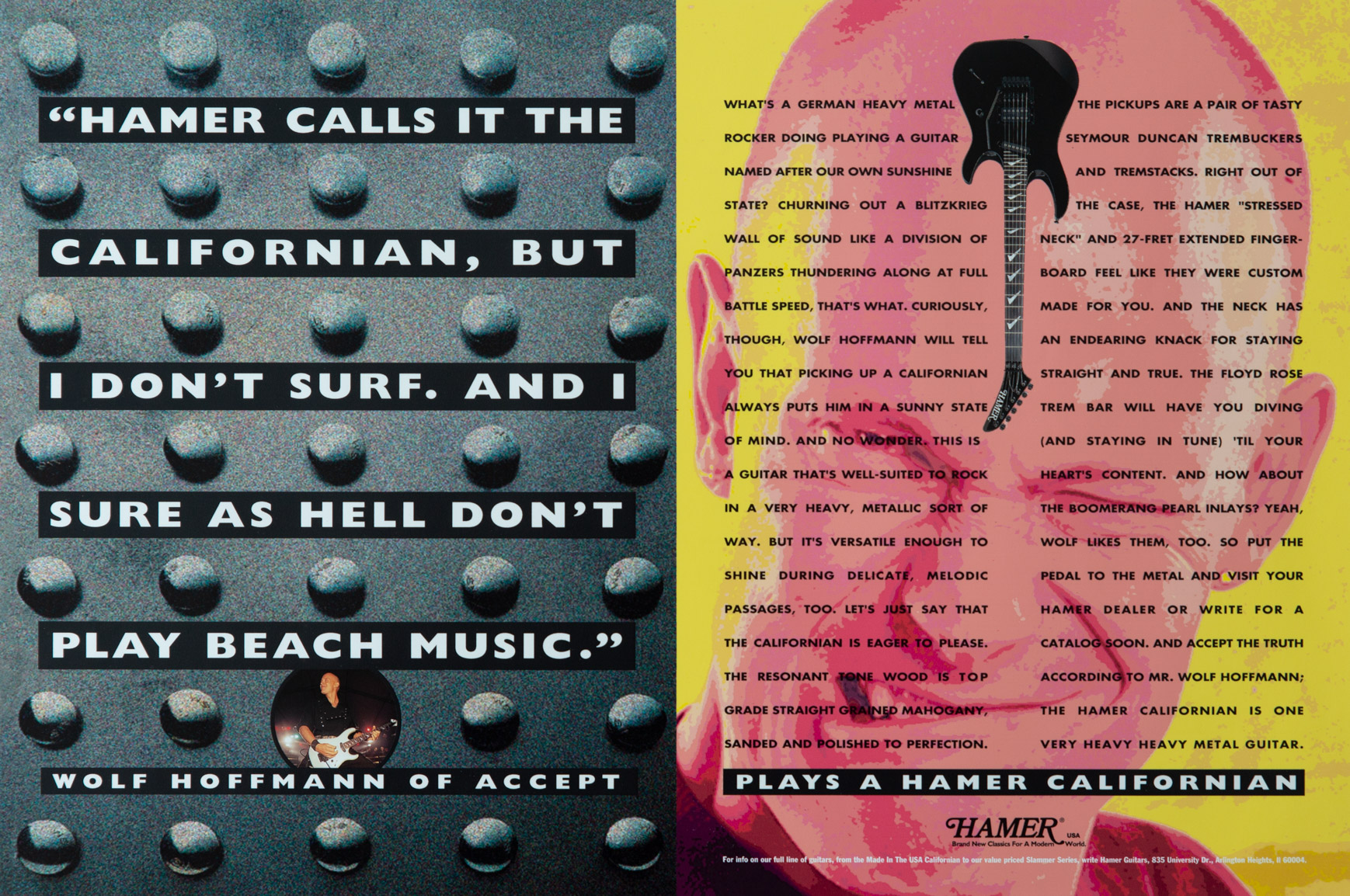 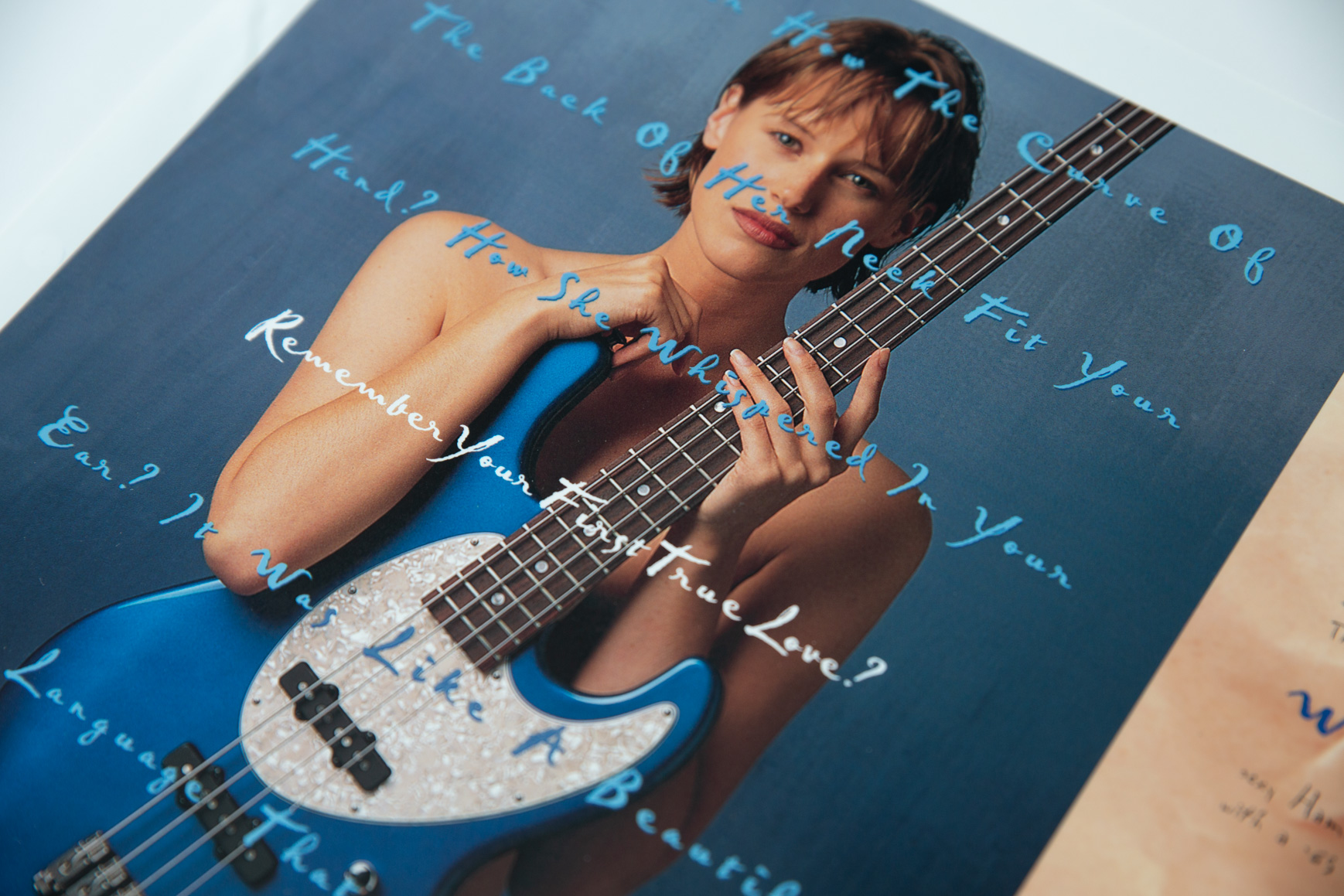 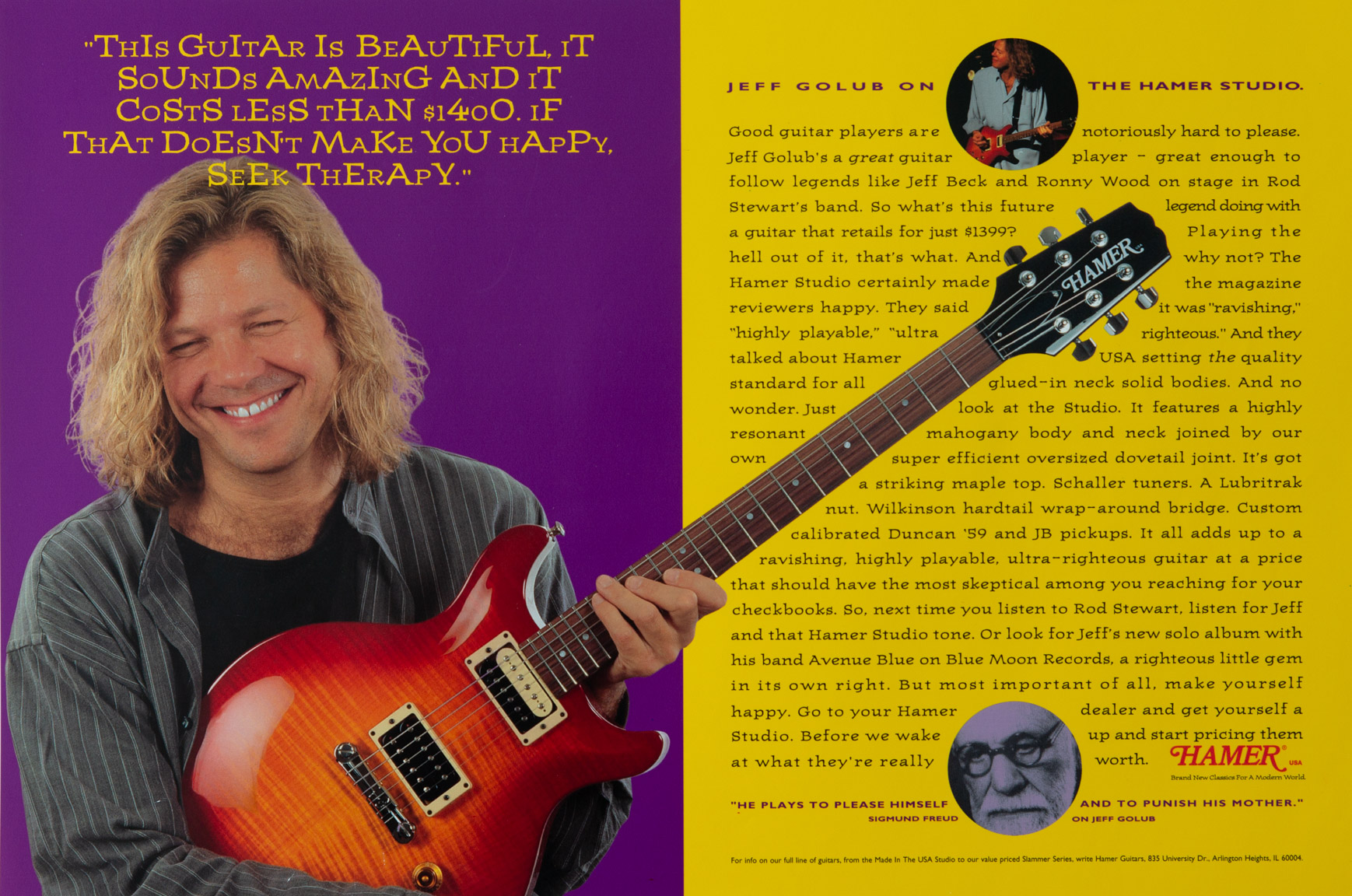 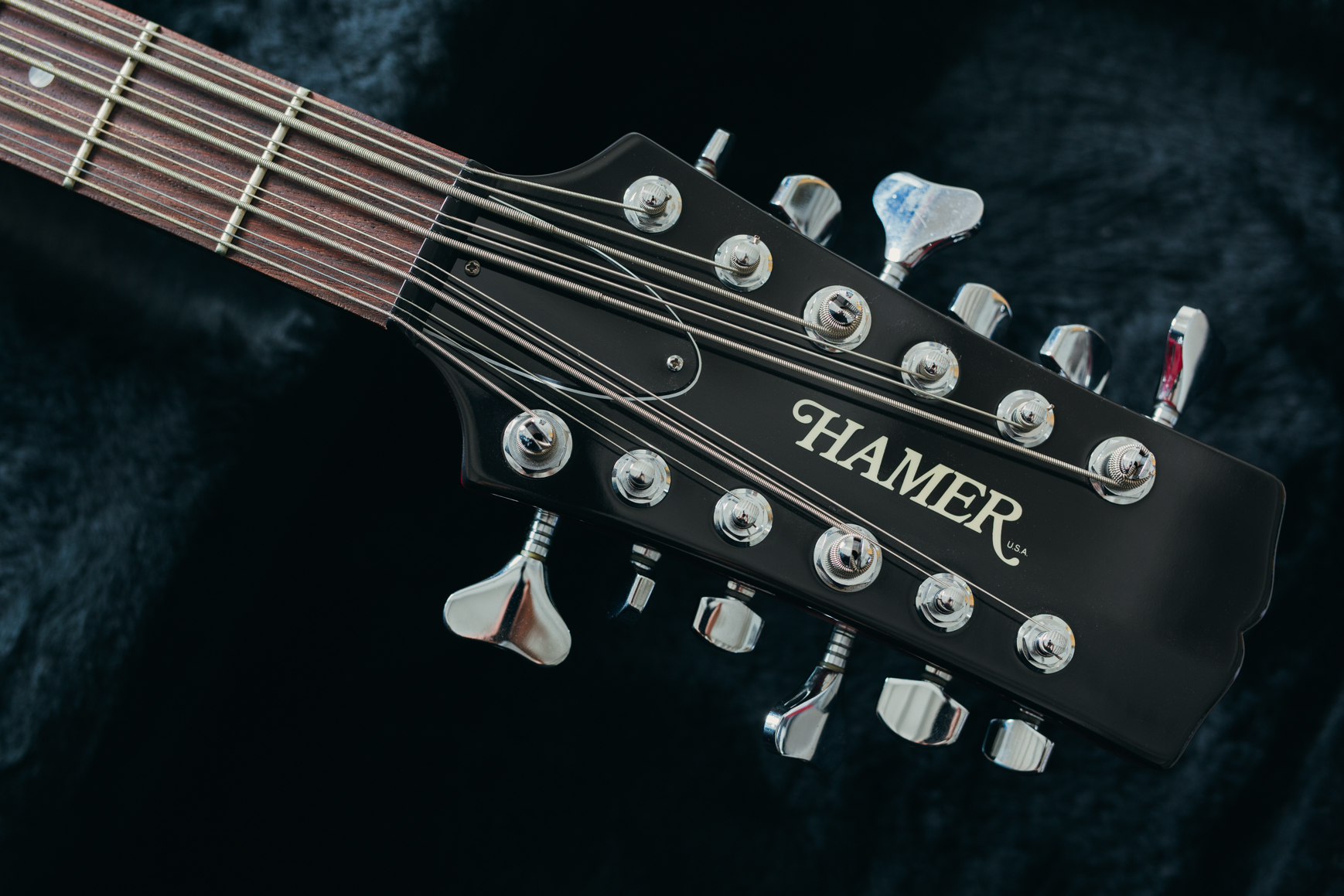 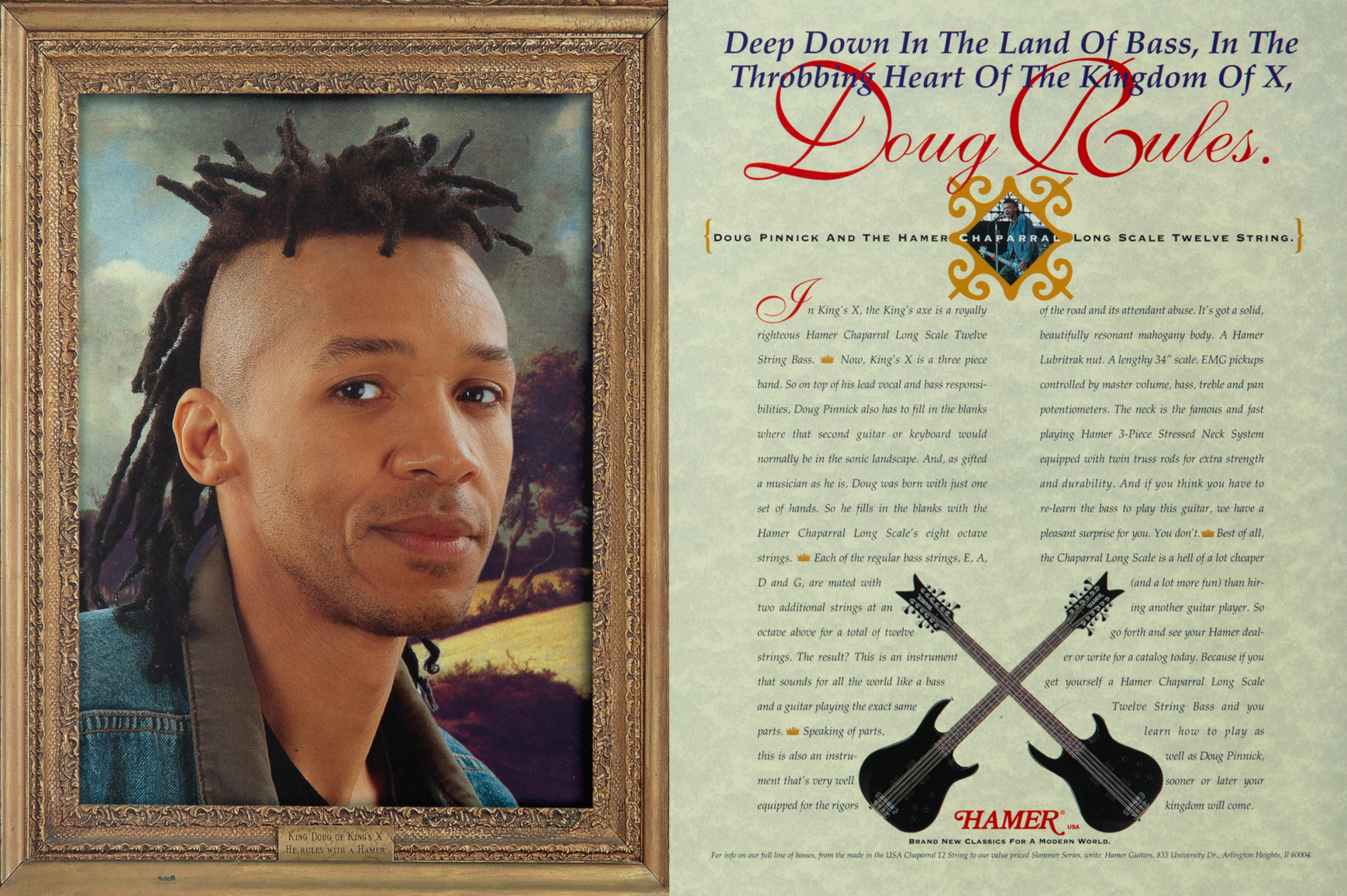 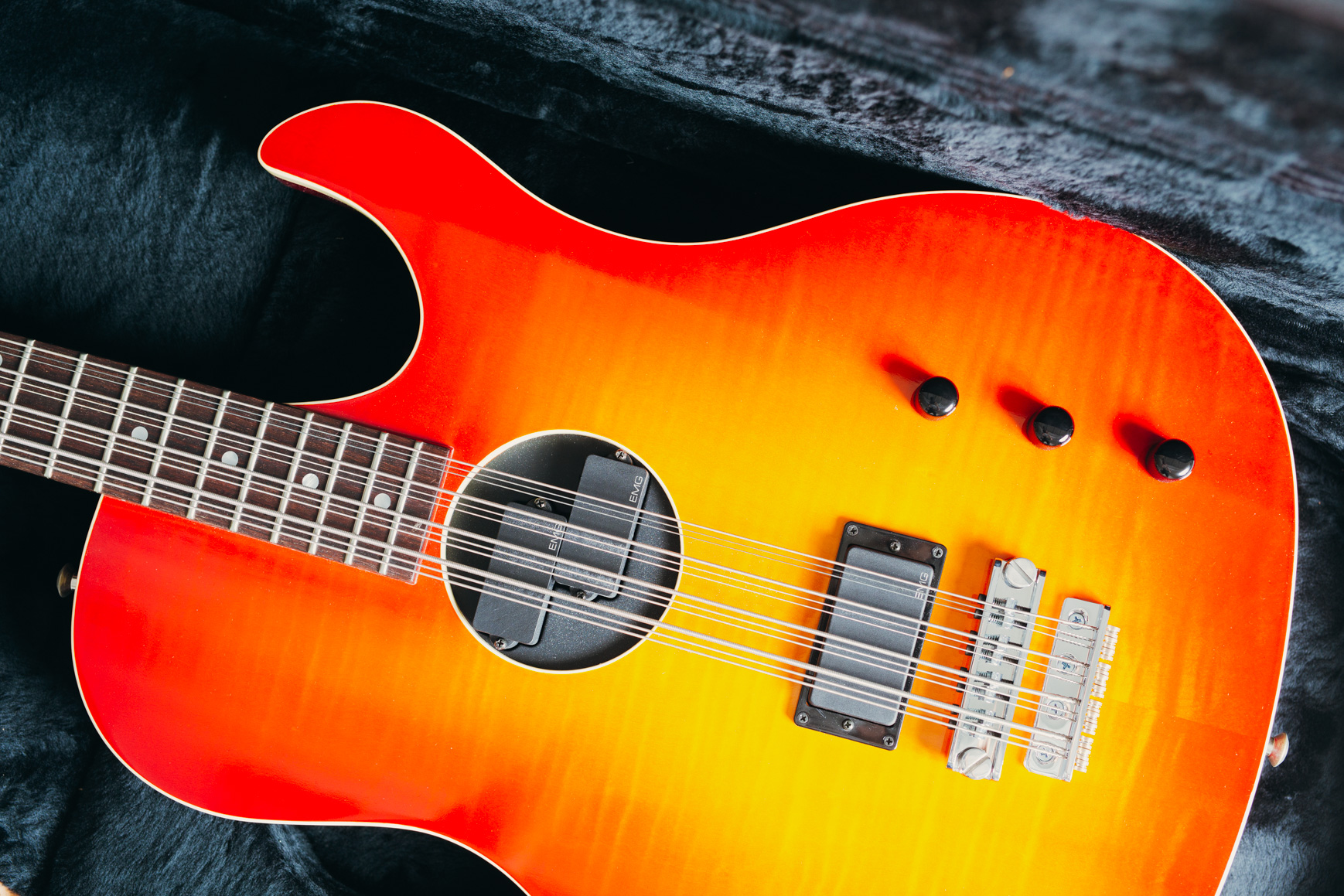 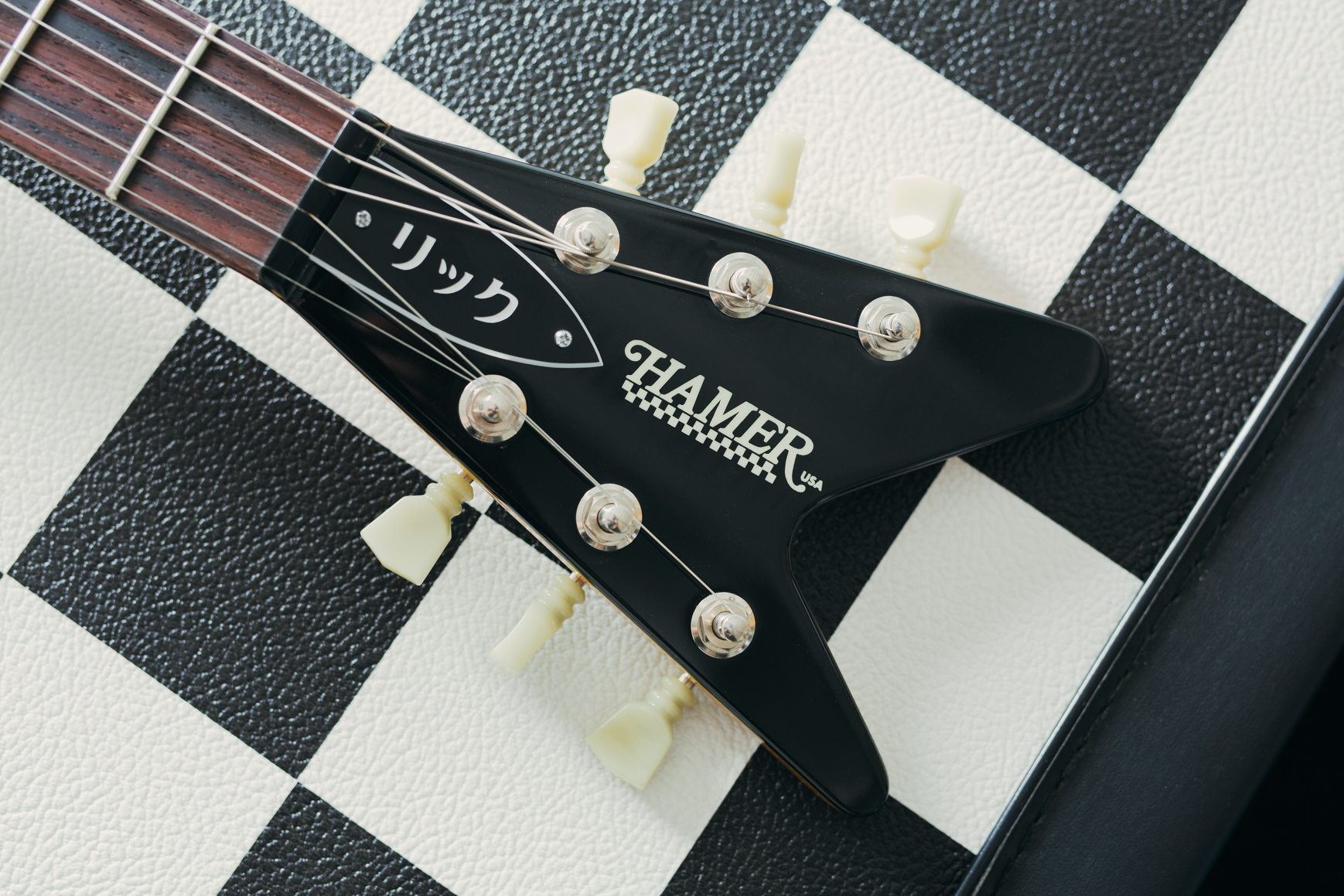 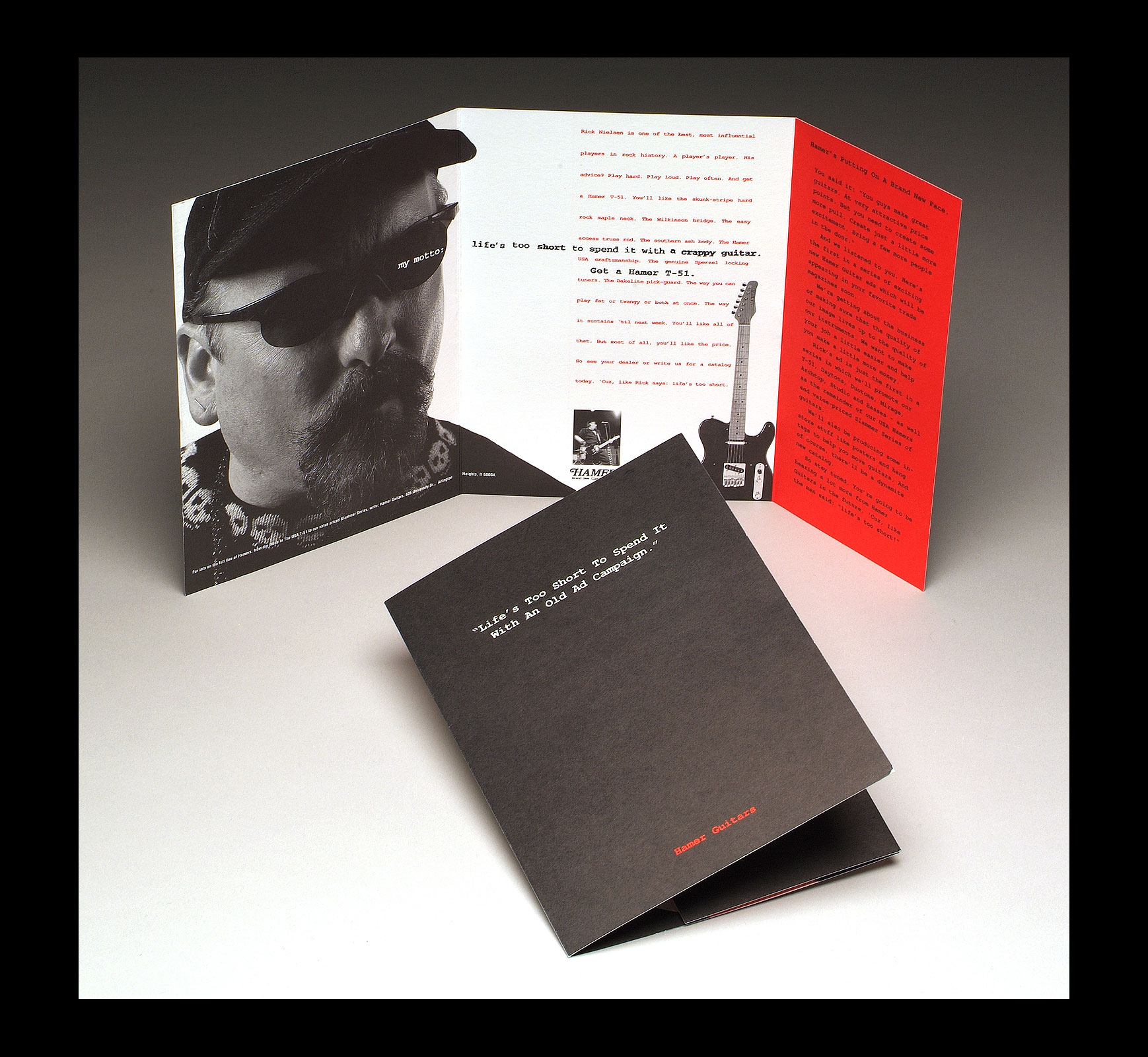 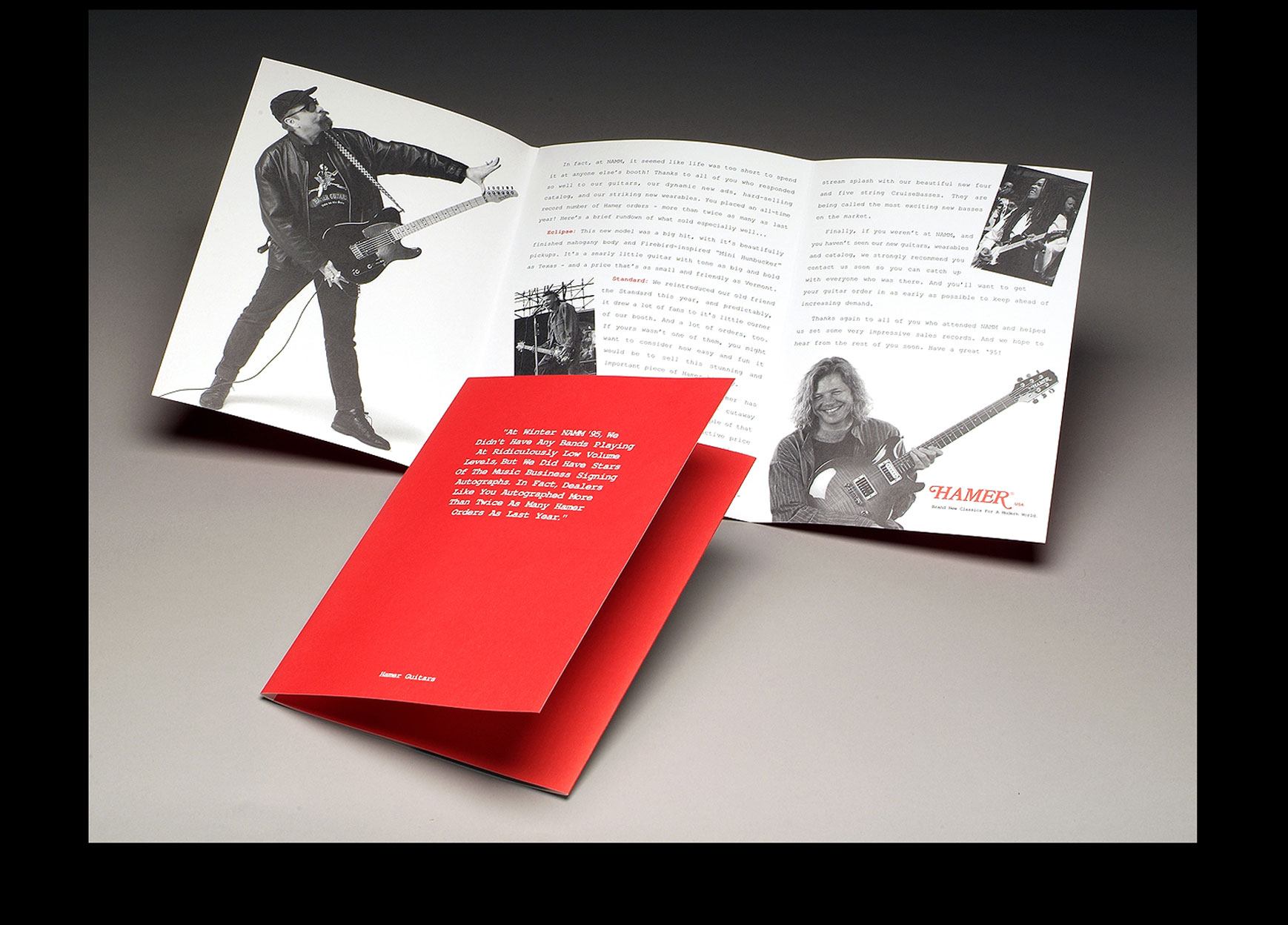 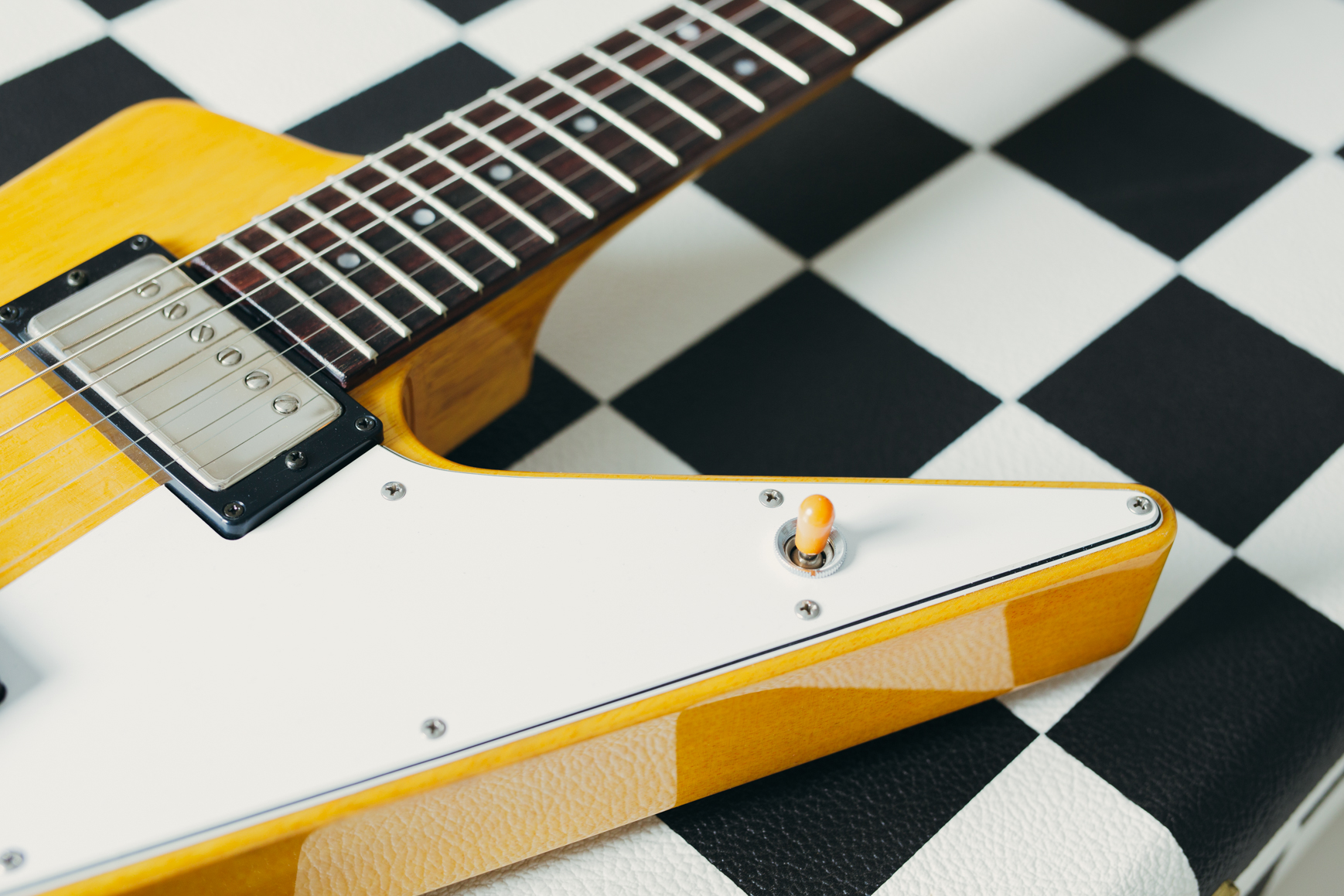 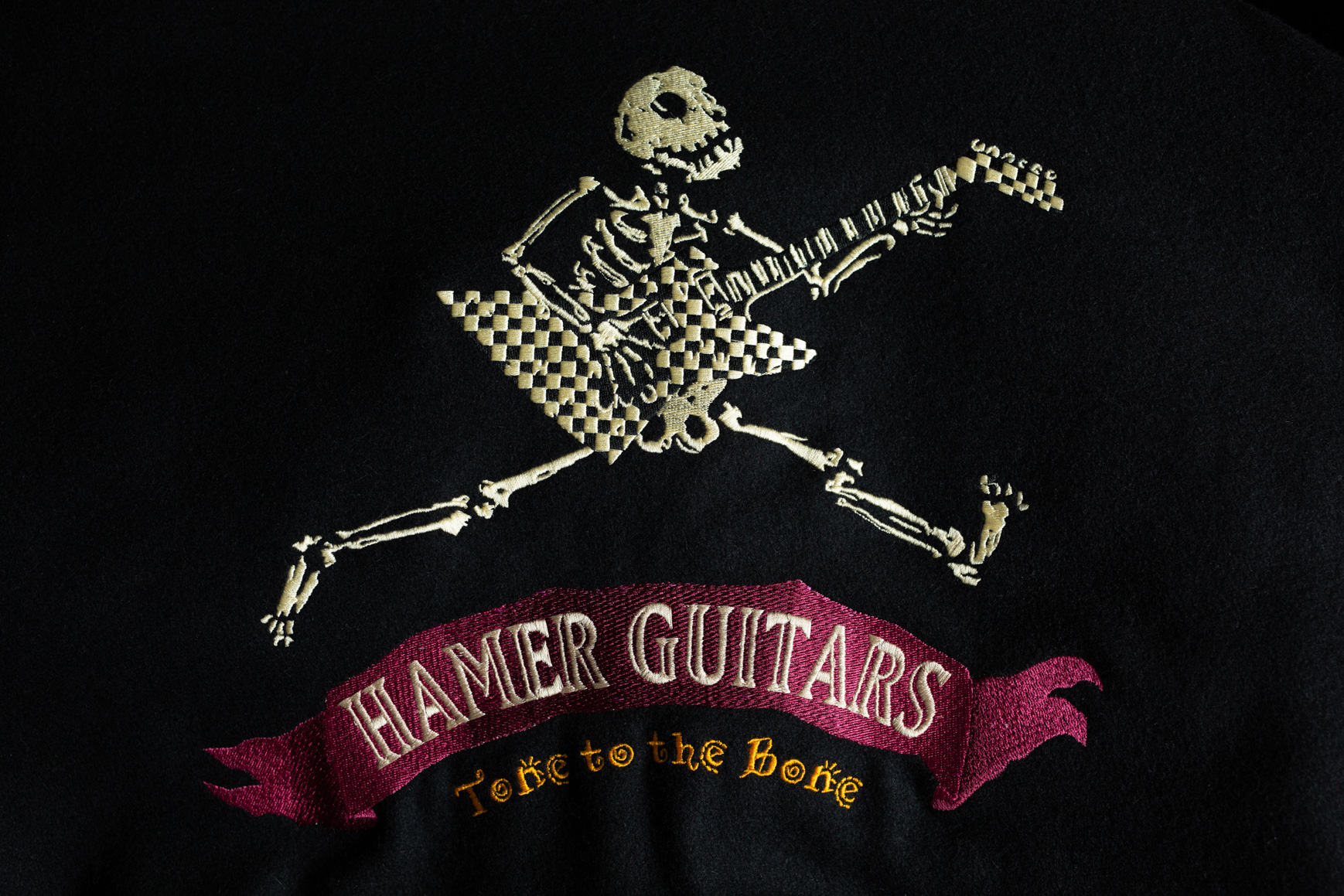 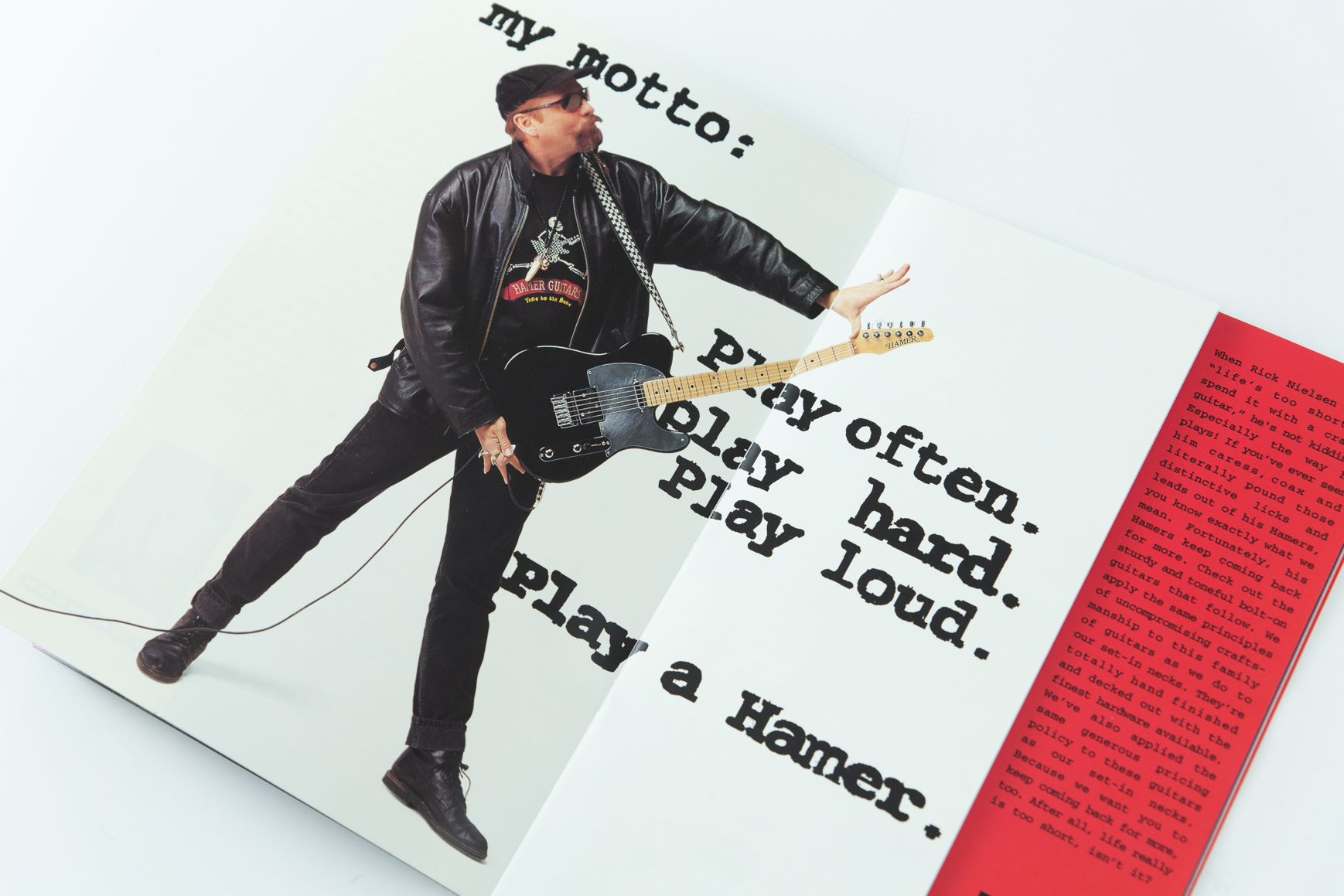 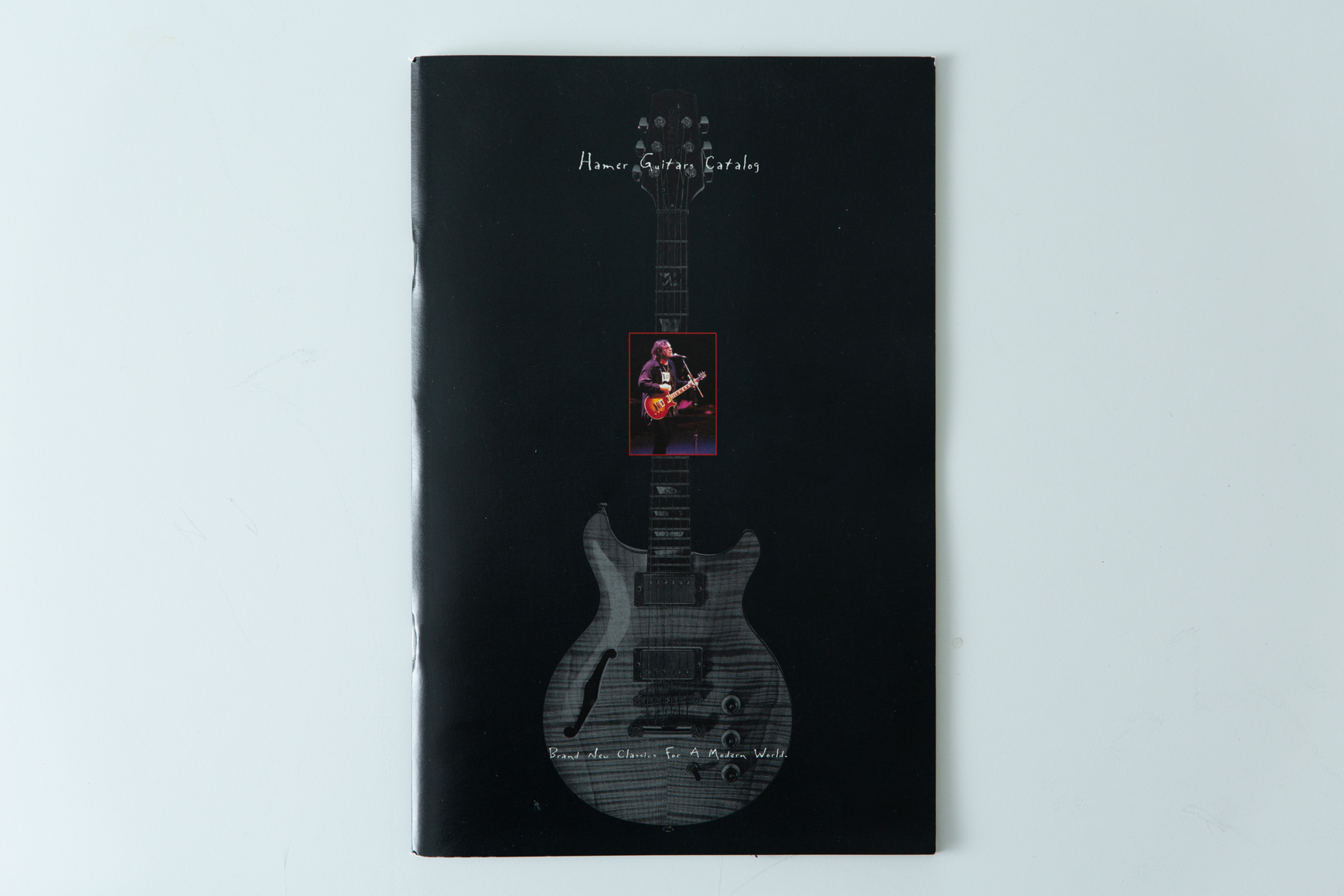 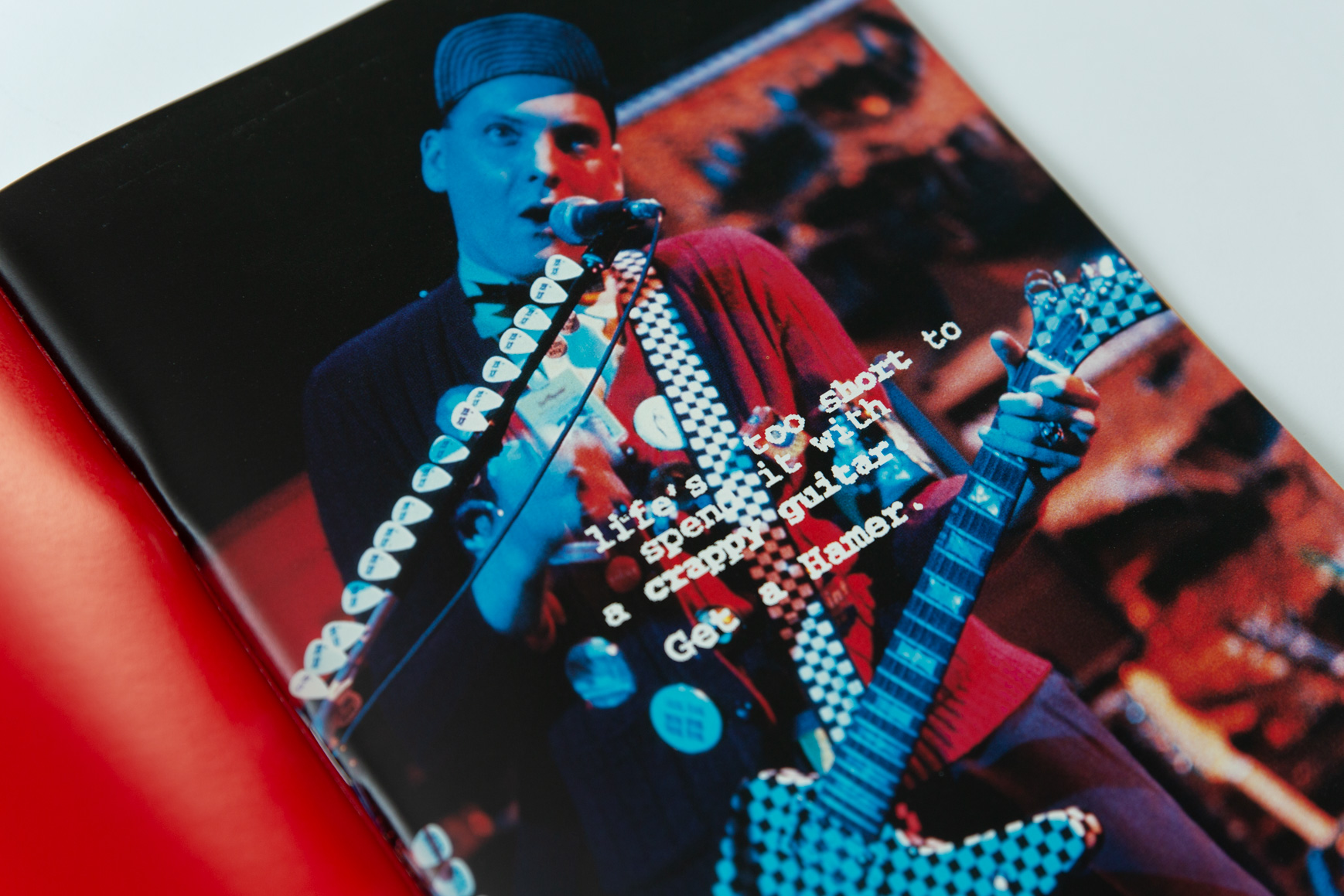 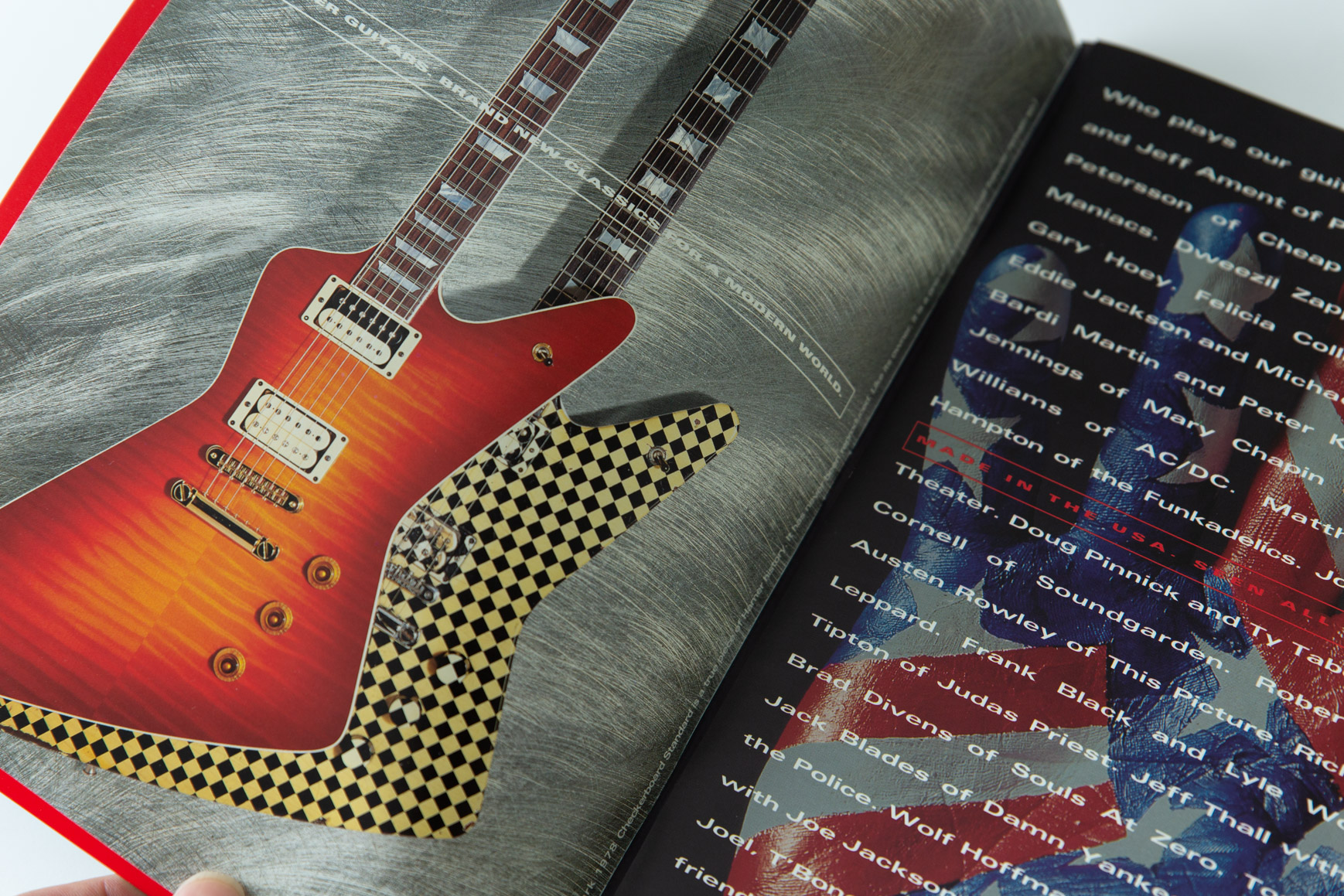 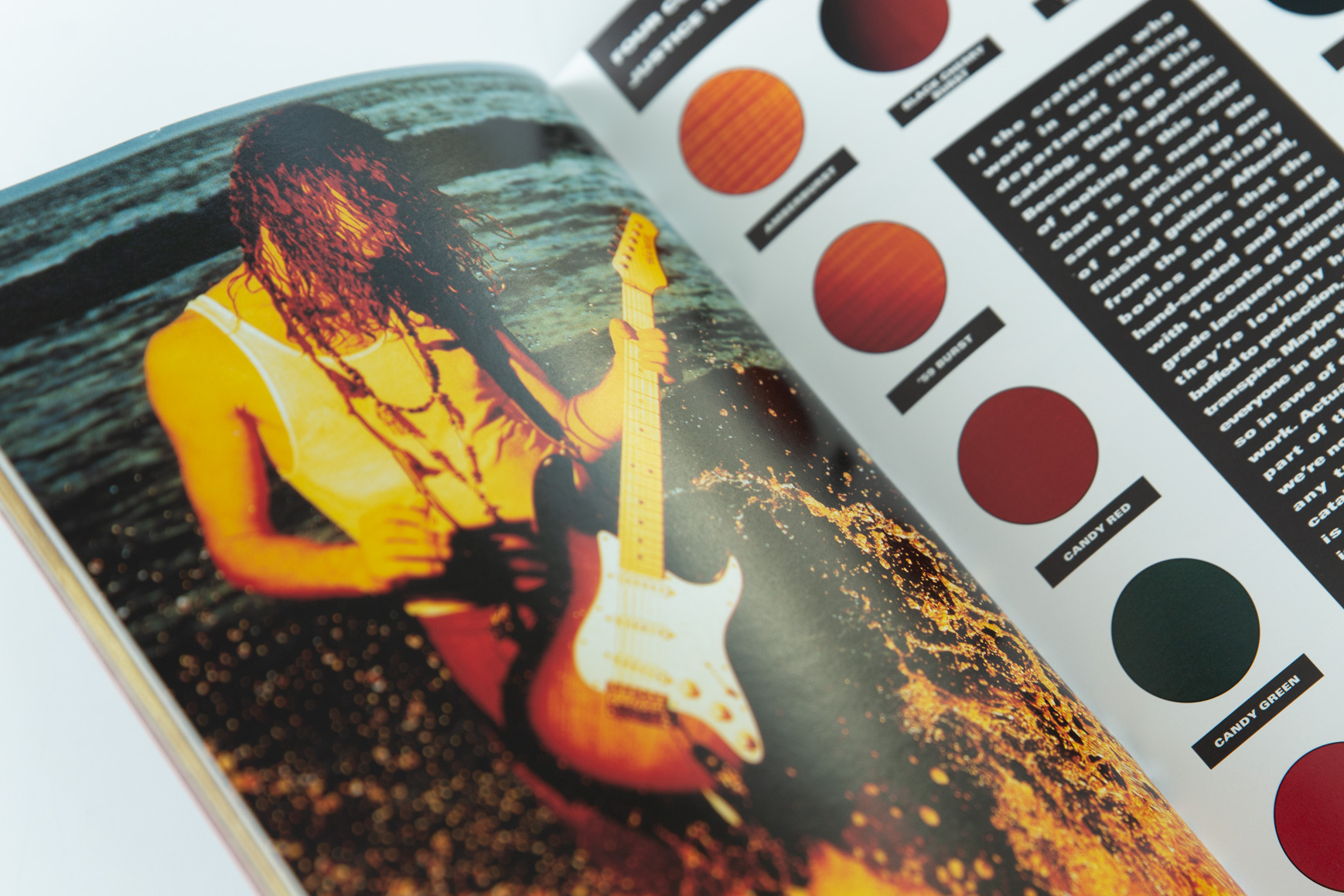 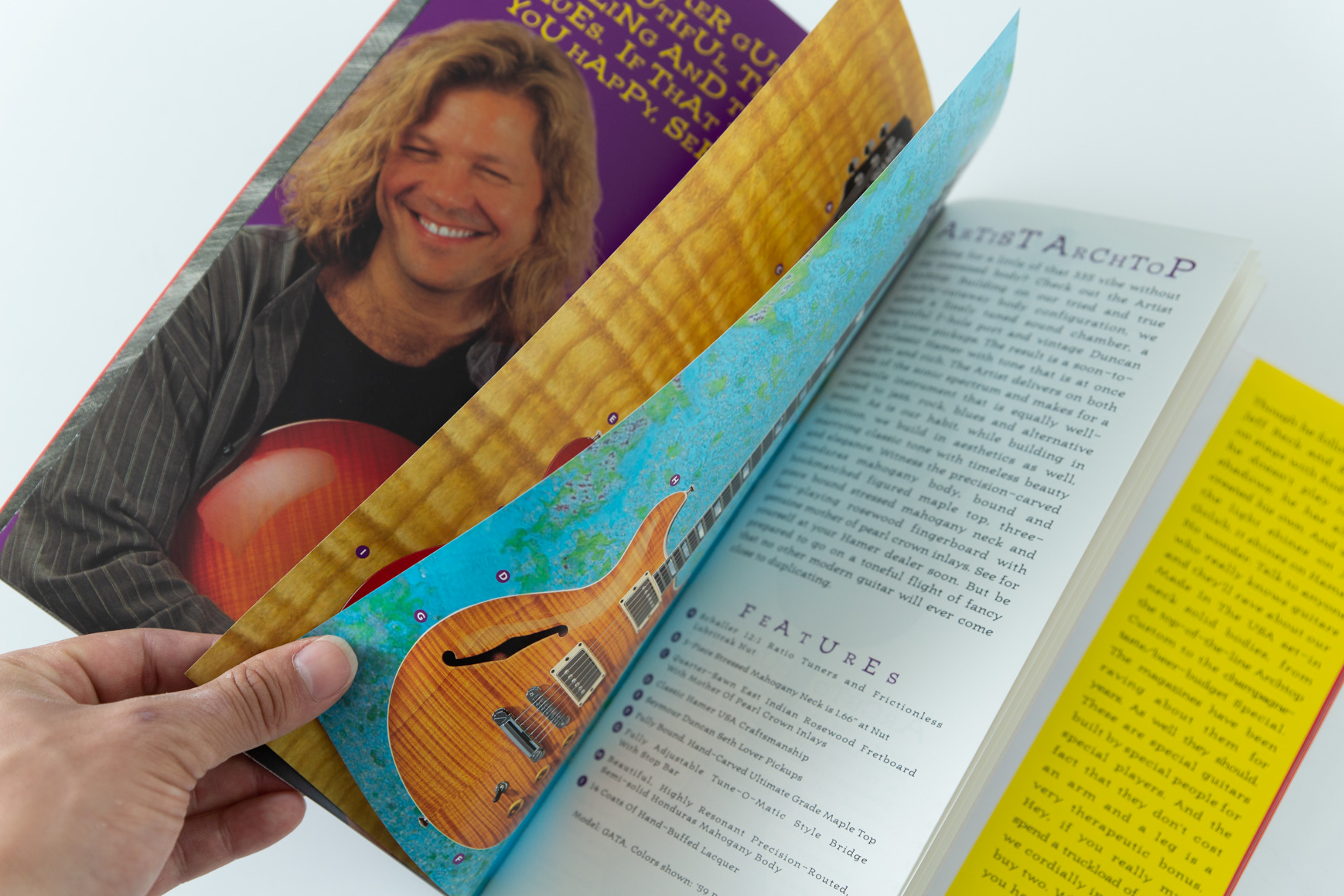 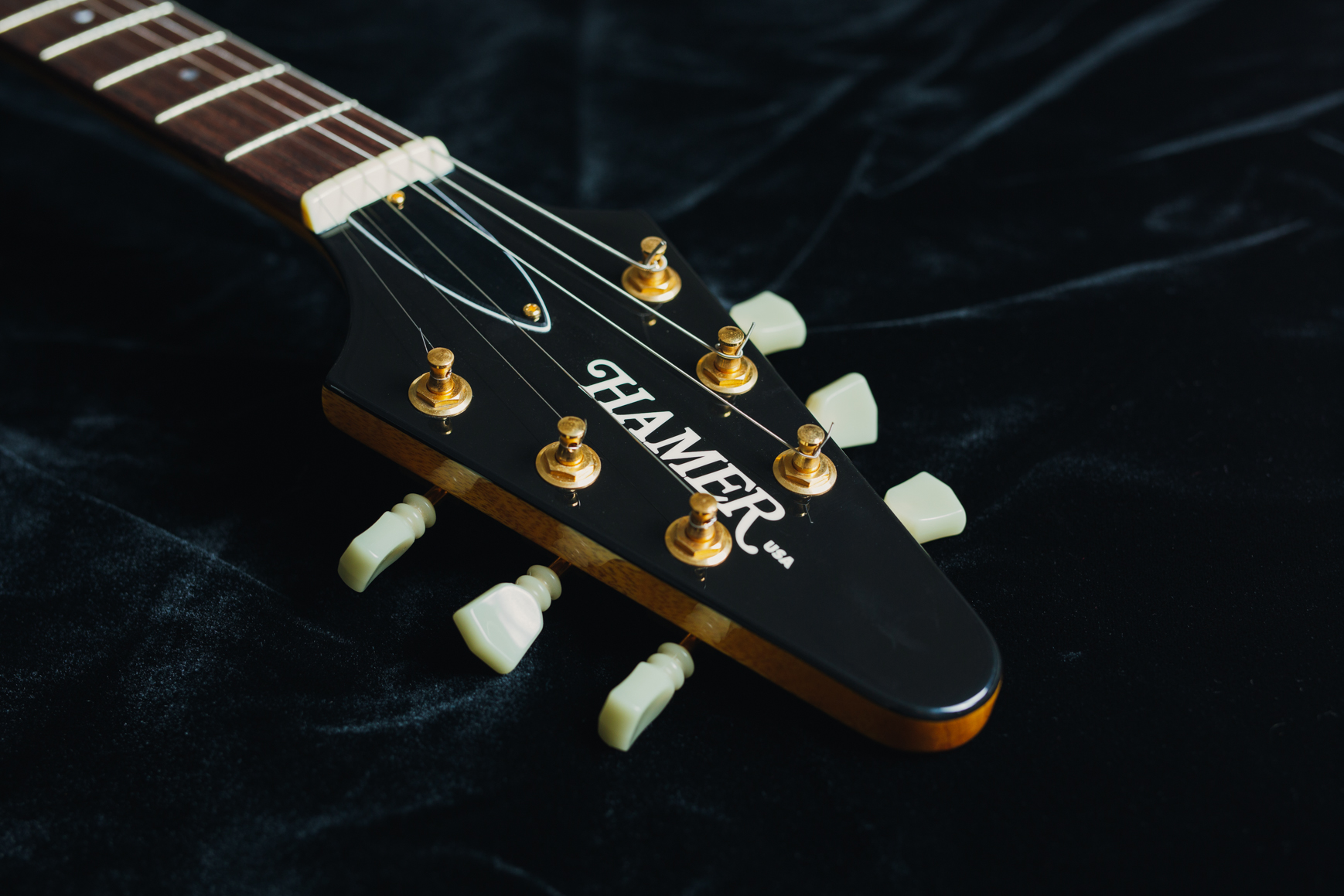 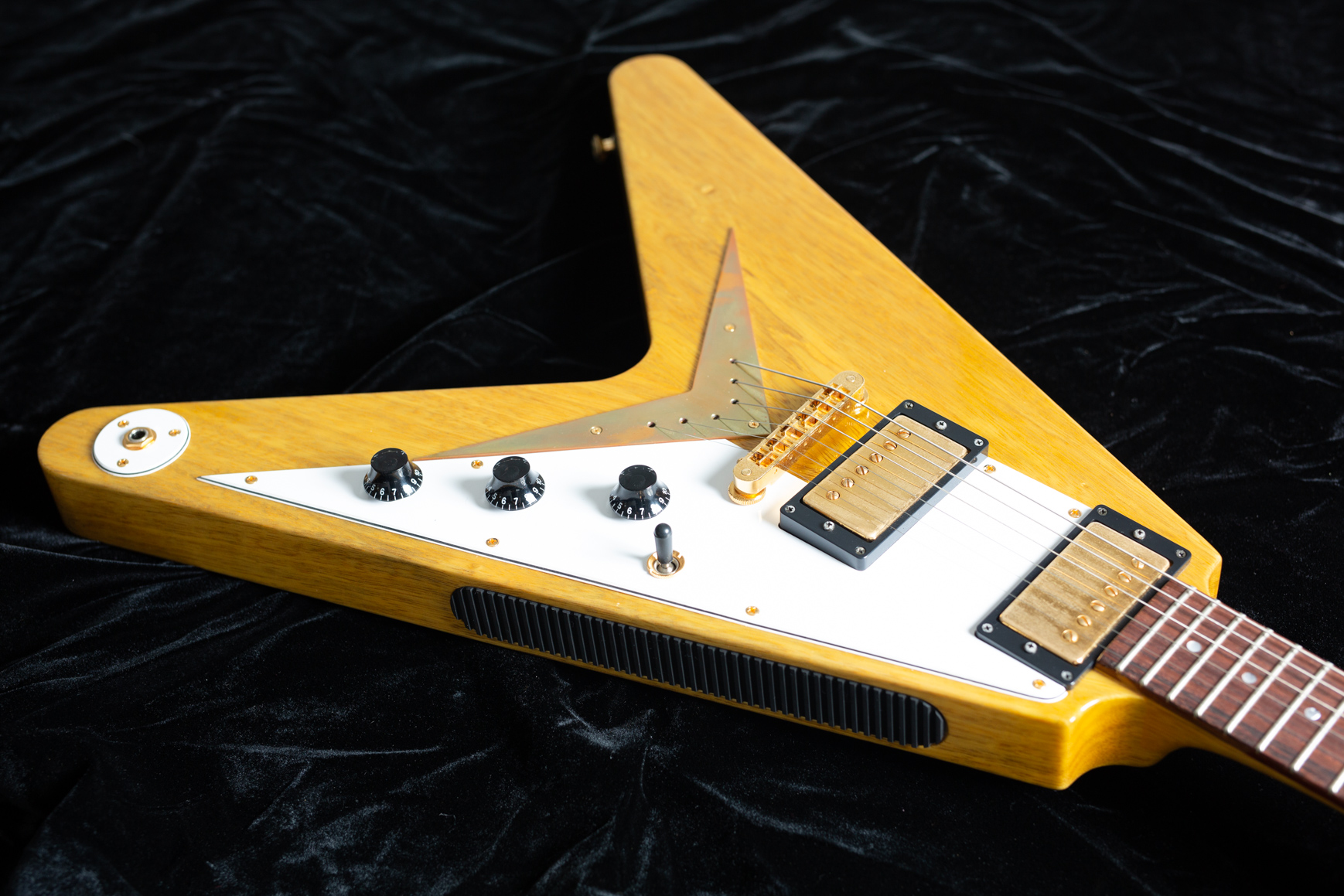 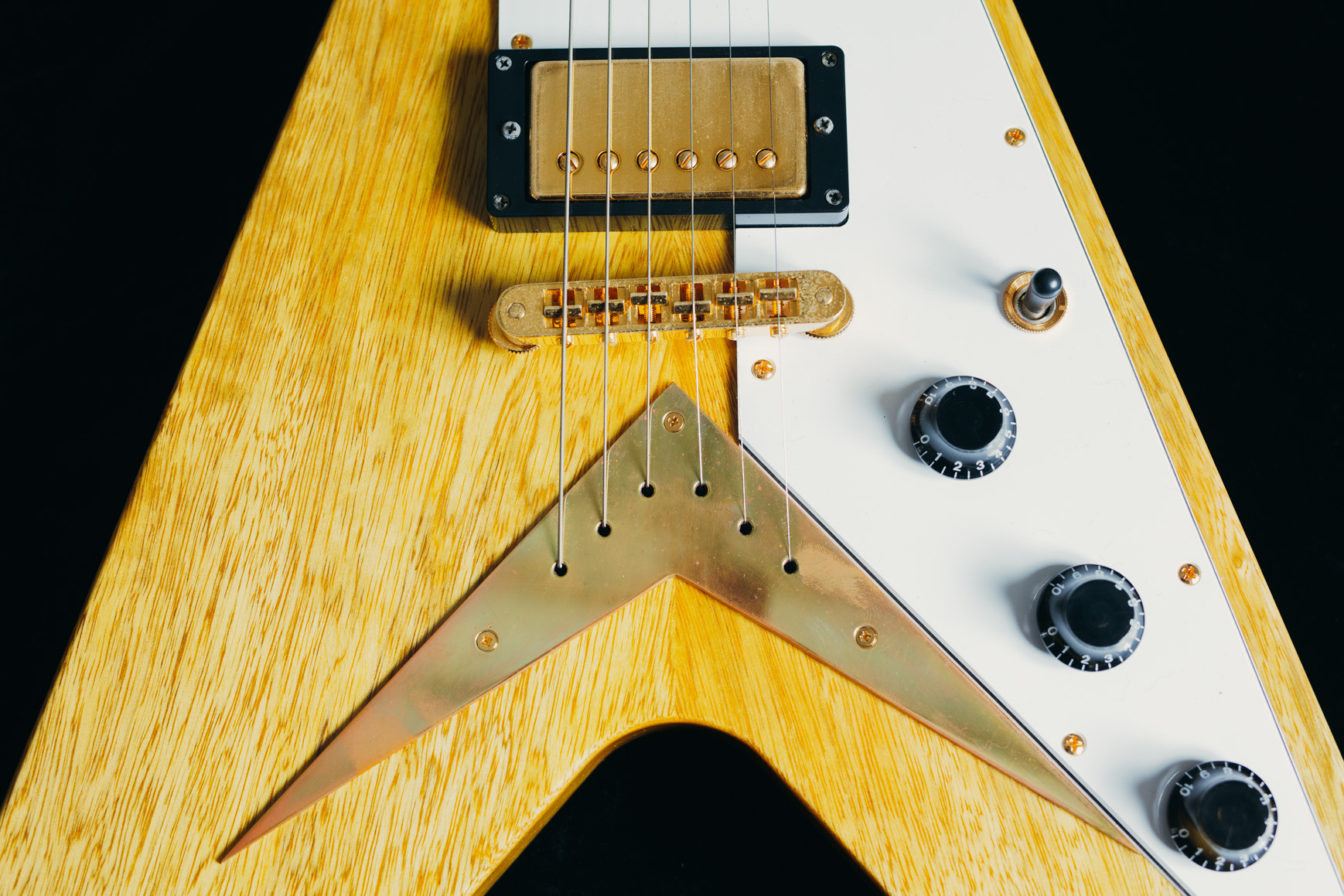