CRE8IV transformational ART – BEAUTIFYING A CITY: ONE BLANK WALL AT A TIME

In the spring of 2019, our good friends and longtime clients at Rockford Area Convention & Visitors Bureau invited us to help them name, brand and promote an exciting new public art festival they had decided to launch. When we had our first conversations with the agency’s leader, John Groh, the project had not yet been fully funded. But if there is one thing we’ve learned after 33 years of collaborating with RACVB, it’s that when their leadership believes something should be done, they find a way to make it happen. Every. Single. Time.

The organization planned to invite a bevy of talented artists from near and far to convert a number of downtown Rockford’s blank walls to expansive, inspiring works of art. We were thrilled to have an opportunity to bring the idea to life – and, initially, help the agency raise needed funds. In fact, GS became a co-sponsor of Brett Whitacre’s lovely Baltimore Oriole wall pictured below, alongside the Sinnissippi Audubon Society.

Ultimately, our team’s responsibilities included naming the festival, creating its brand identity and helping promote it – most notably with a mini-documentary that was shot while the art was being created in the spring of 2019.

RACVB’s timing was perfect. Rockford was in the midst of a remarkable renaissance that had seen many hundreds of millions of dollars in public and private investment reinvigorate the city. From widespread education to advanced manufacturing to housing and many successful residential and mixed use projects in the downtown core, Rockford was on the move.

Because RACVB wanted to have the flexibility in the future to use the festival platform for art forms other than murals, we recommended the name CRE8IV Transformational Art and created a logo that had the simplicity and flexibility to succeed in a variety of uses – online and in real life.

We took a documentarian approach to the video work, allowing the painters to tell the story. We let the process unfold organically as the artists labored to paint the massive walls through sun and rain, performing their craft in front of a fascinated audience of onlookers. An old friend of ours, Chris Silva who created the mural on an east-facing wall across State Street from Rockford’s City Hall, was kind enough to allow us to use some of his music to underpin the narrative section of the video. Miles Nielsen, Daniel McMahon and Adam Plamann joined forces to interpret “All You Need Is Love” for the video’s dramatic coda.

Our first goal was to tell the story of how the murals were constructed, methodically and masterfully, day after day. Beyond the “how,” we also asked “why?” What motivated the individual artists to share these designs with our community? The answers we heard were as diverse as the backgrounds of the artists themselves, who in living color expressed their unique humanity on the formerly featureless walls they touched.

Our hats are off to the artists, musicians, RACVB staff and others who helped make this memento of a bright, colorful moment in Rockford’s recent history – one that will be felt for decades, season after season. If you need help naming, branding, or promoting – drop us a line. GrahamSpencer is a deeply experienced Swiss Army knife of branding, advertising and content development talent that’s ready, wiling and able to help your company or cause succeed, too: rain or shine. 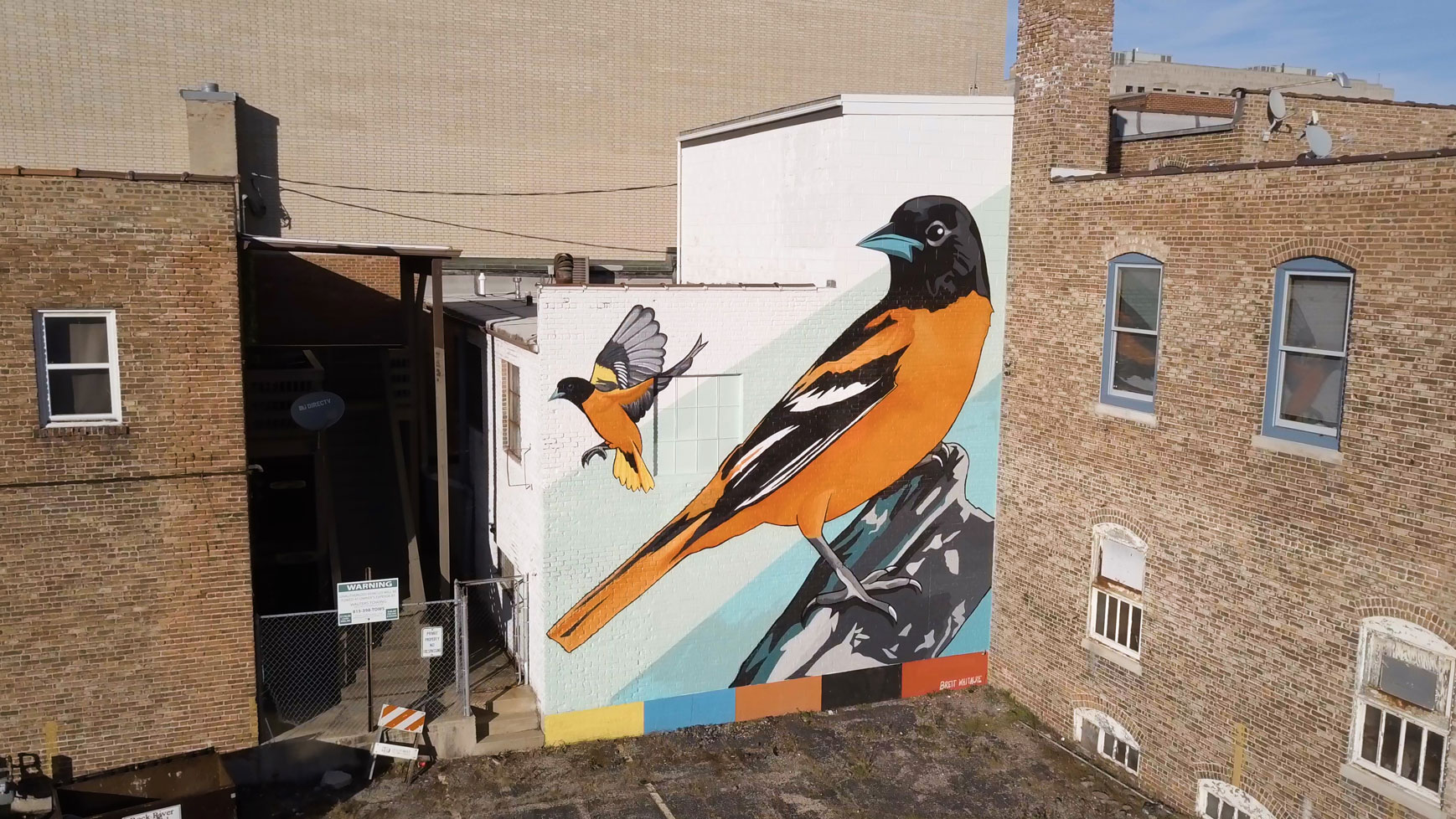 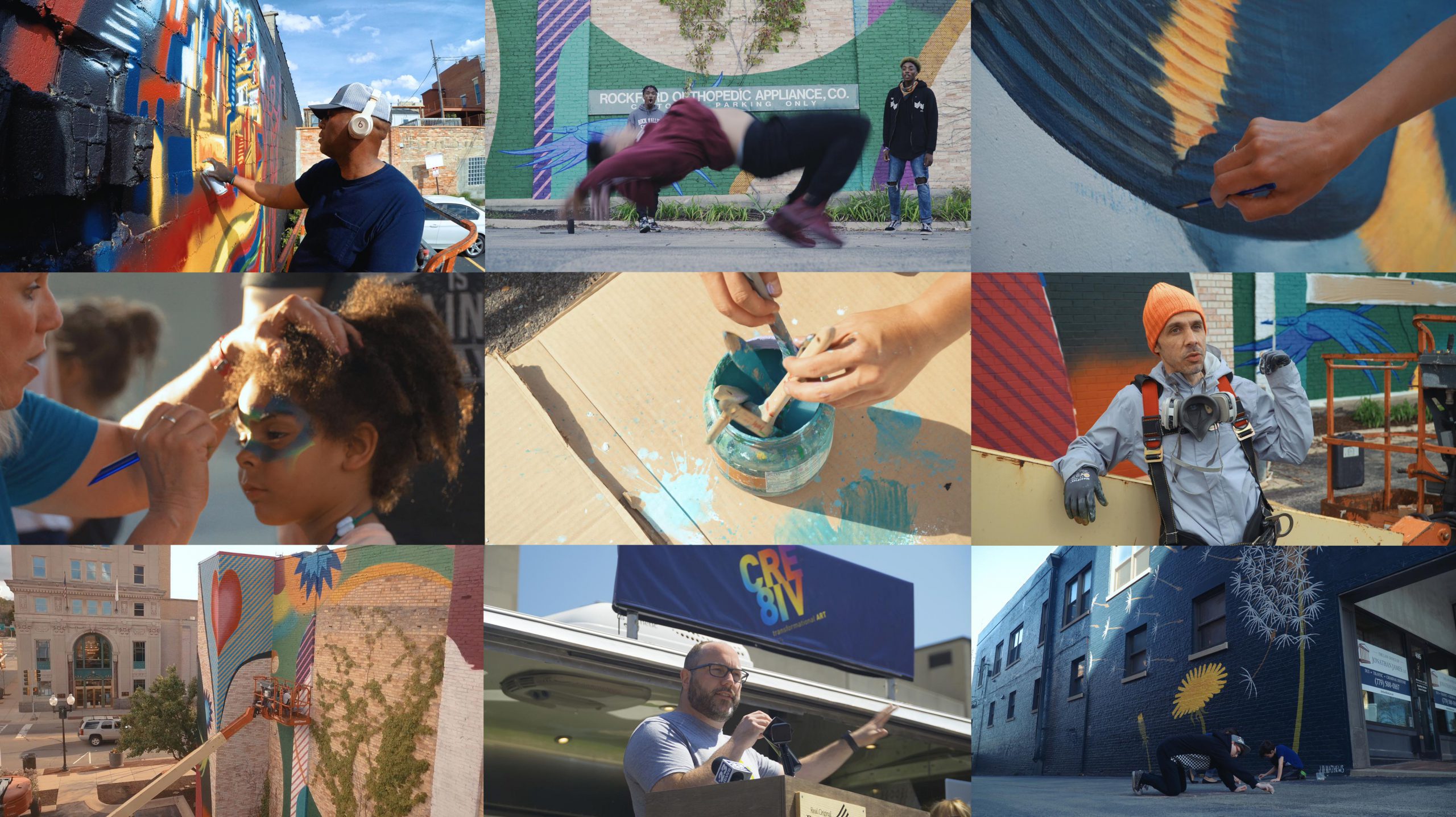 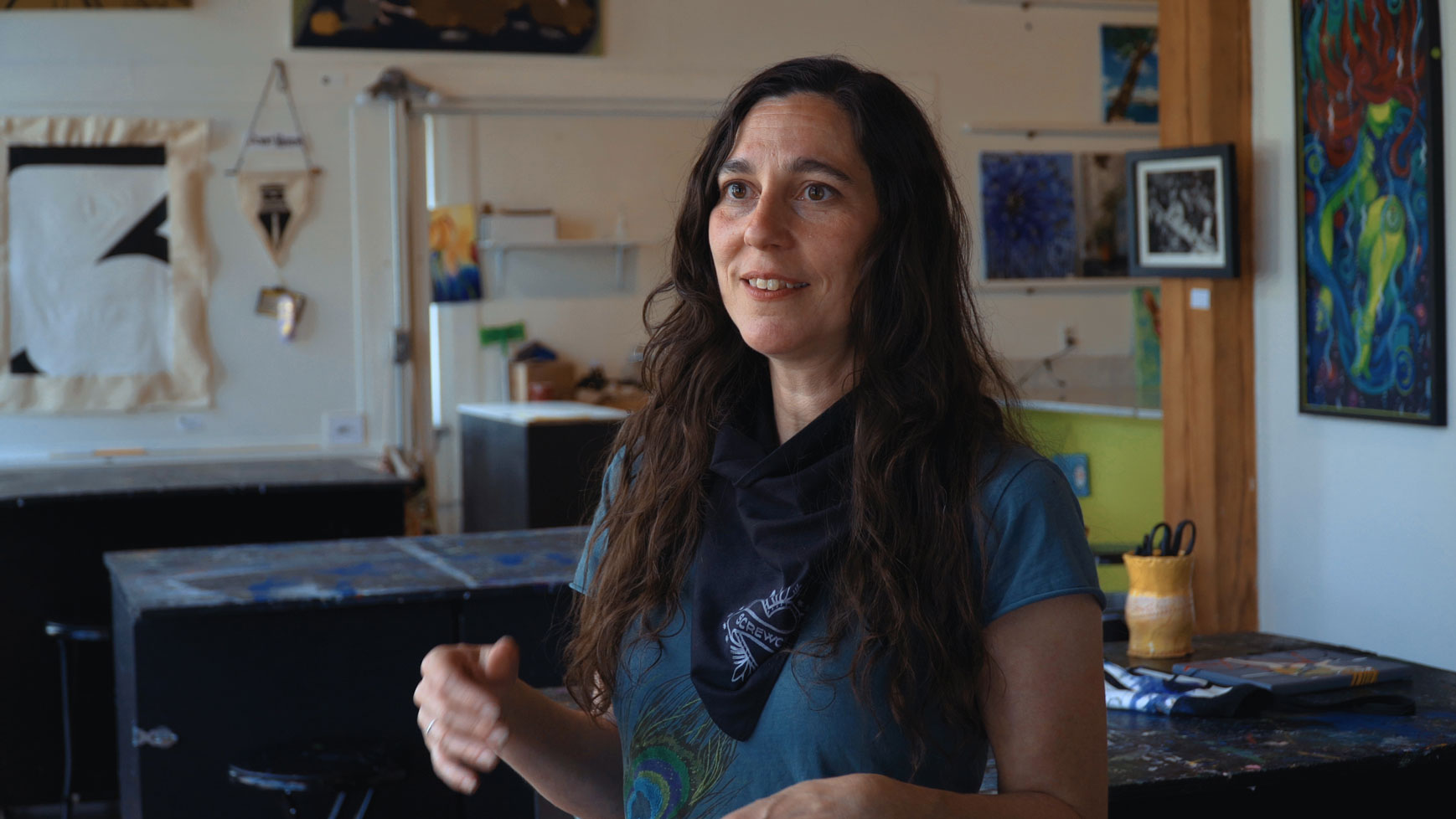 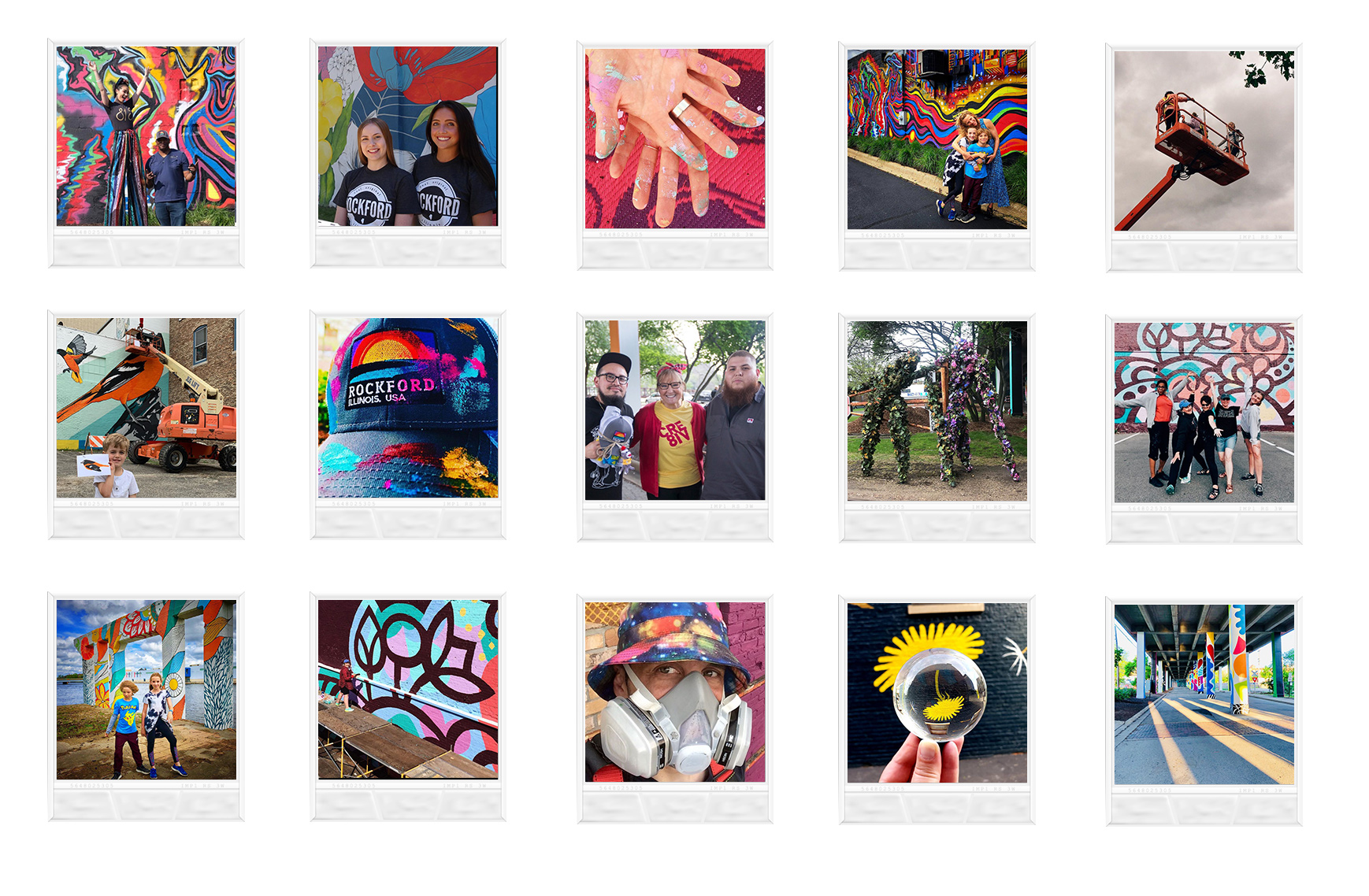 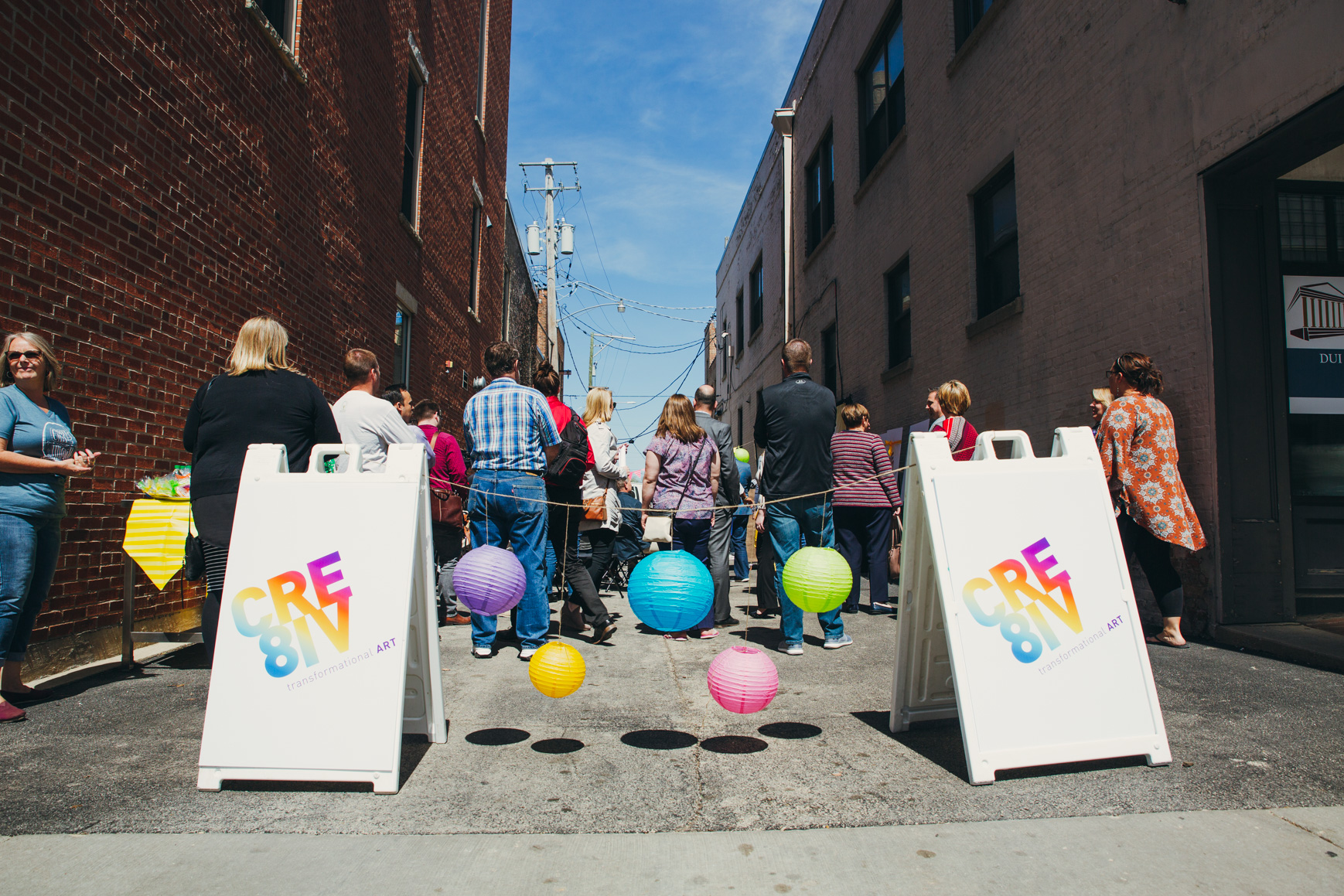 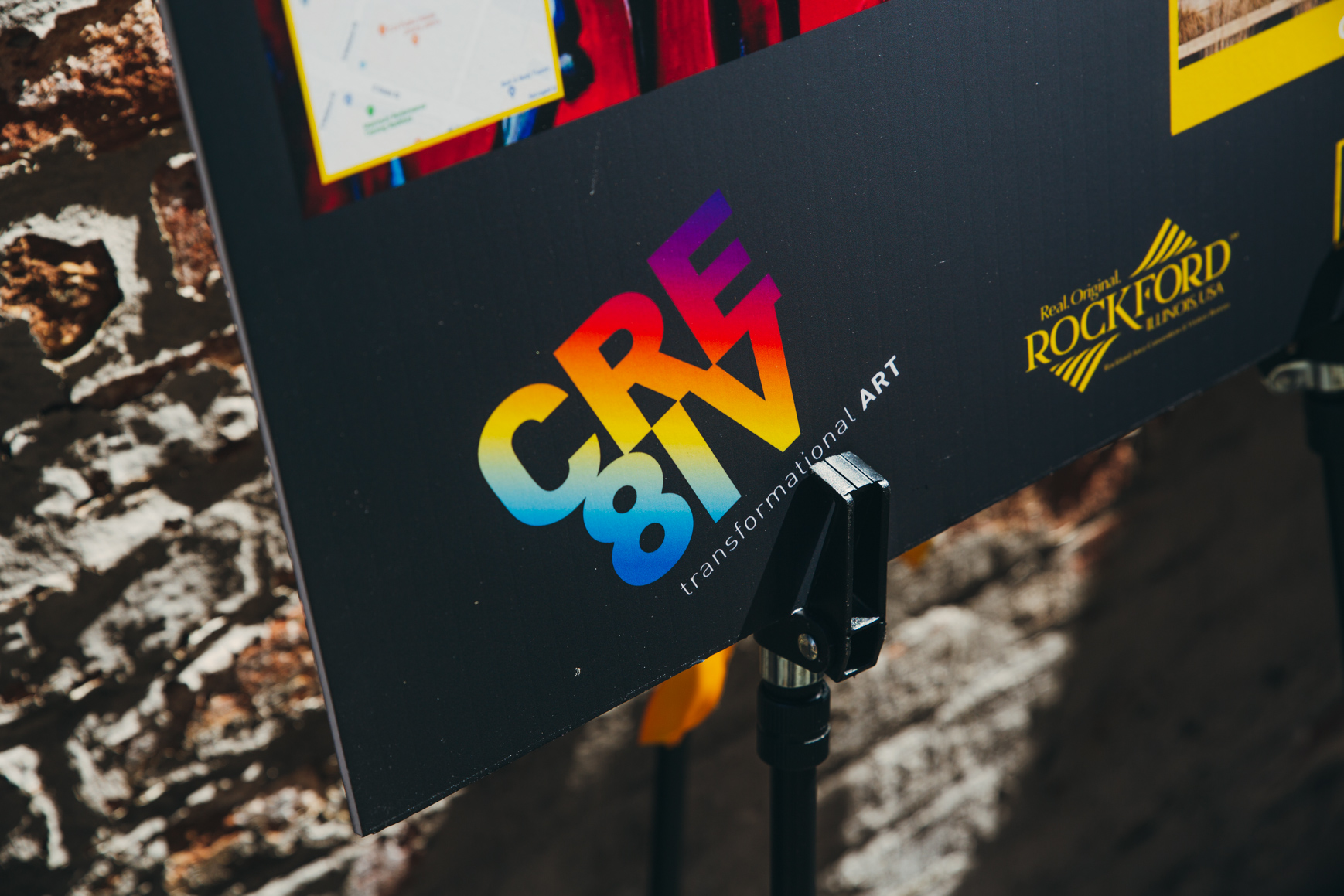 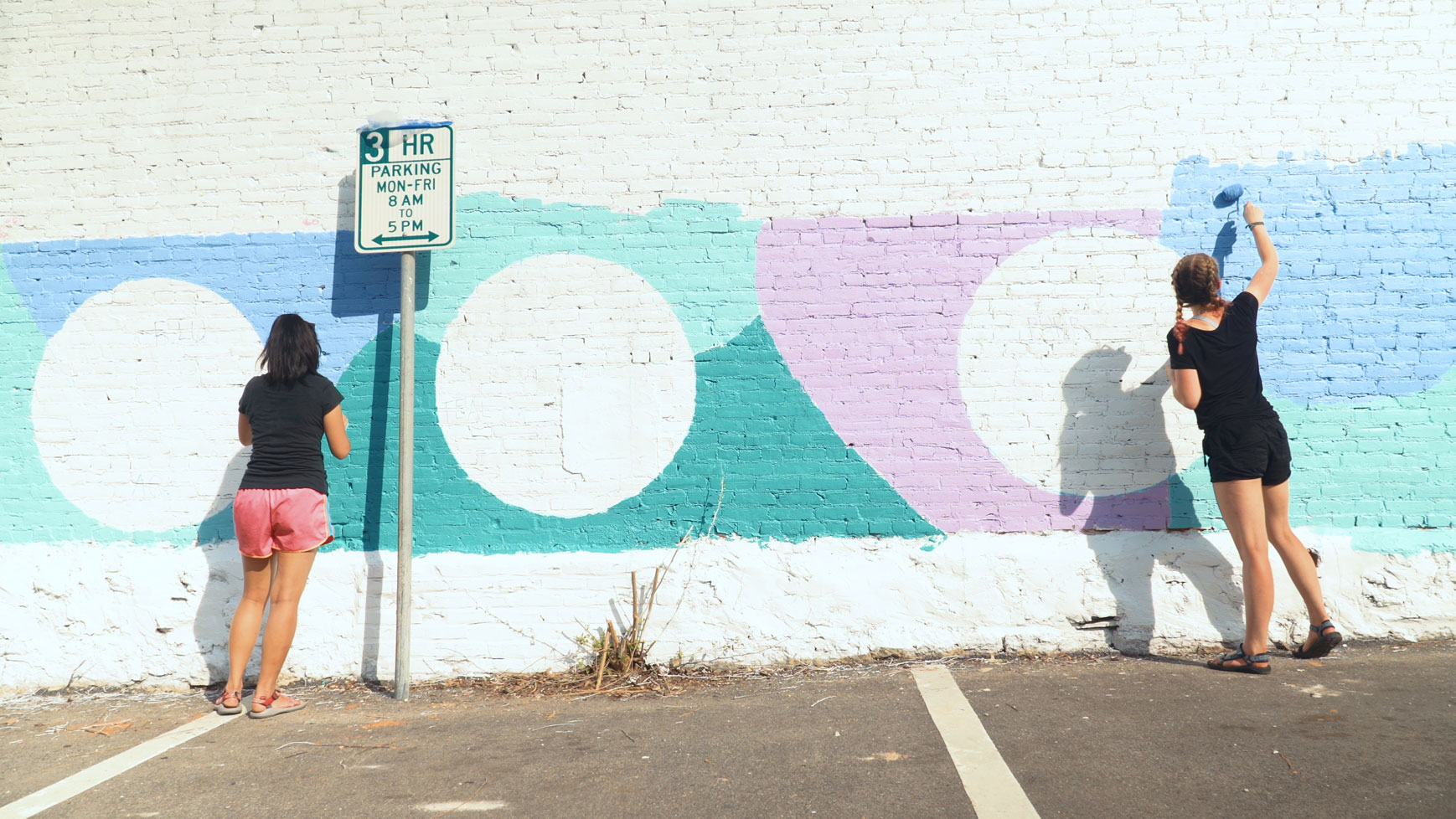 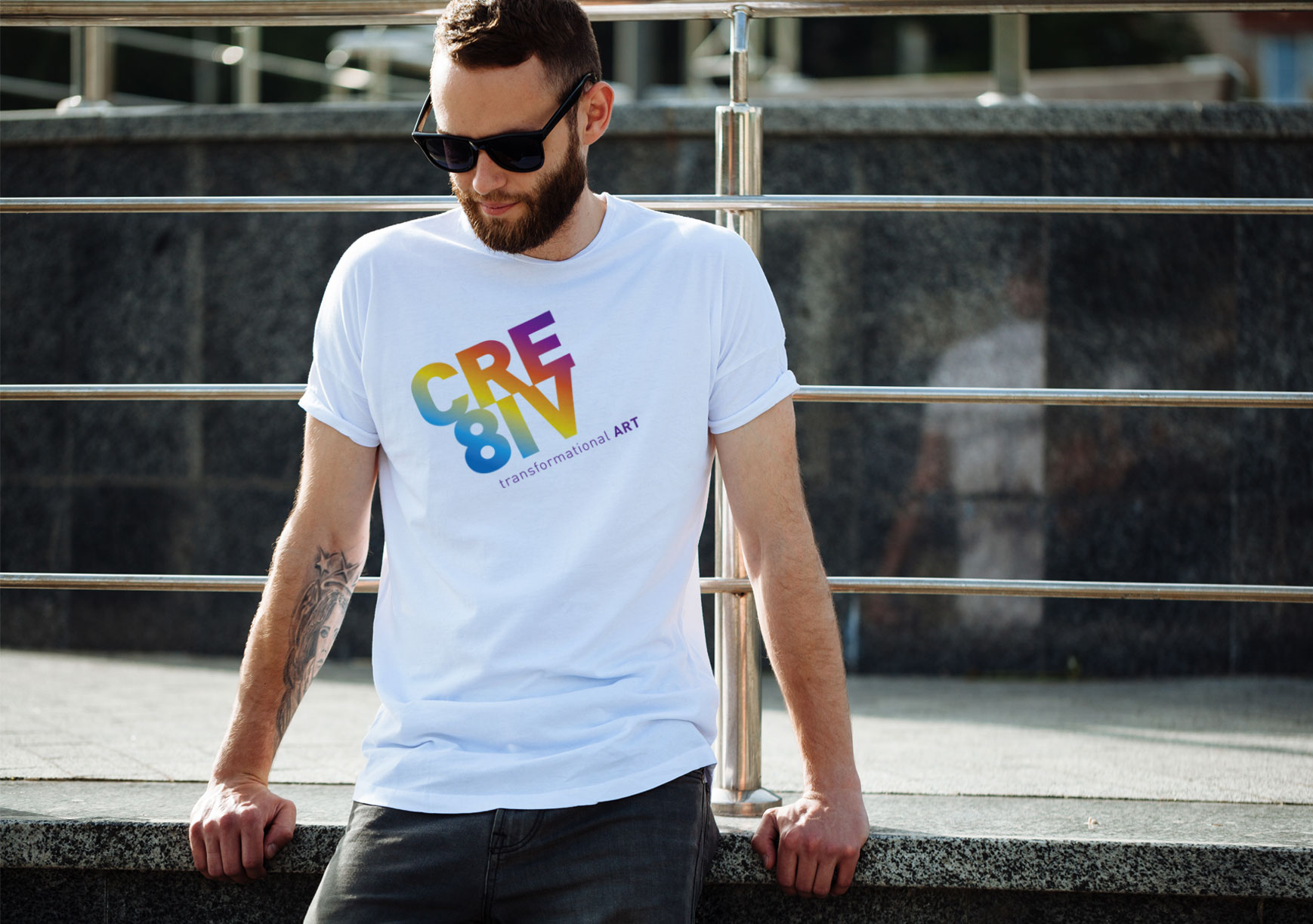 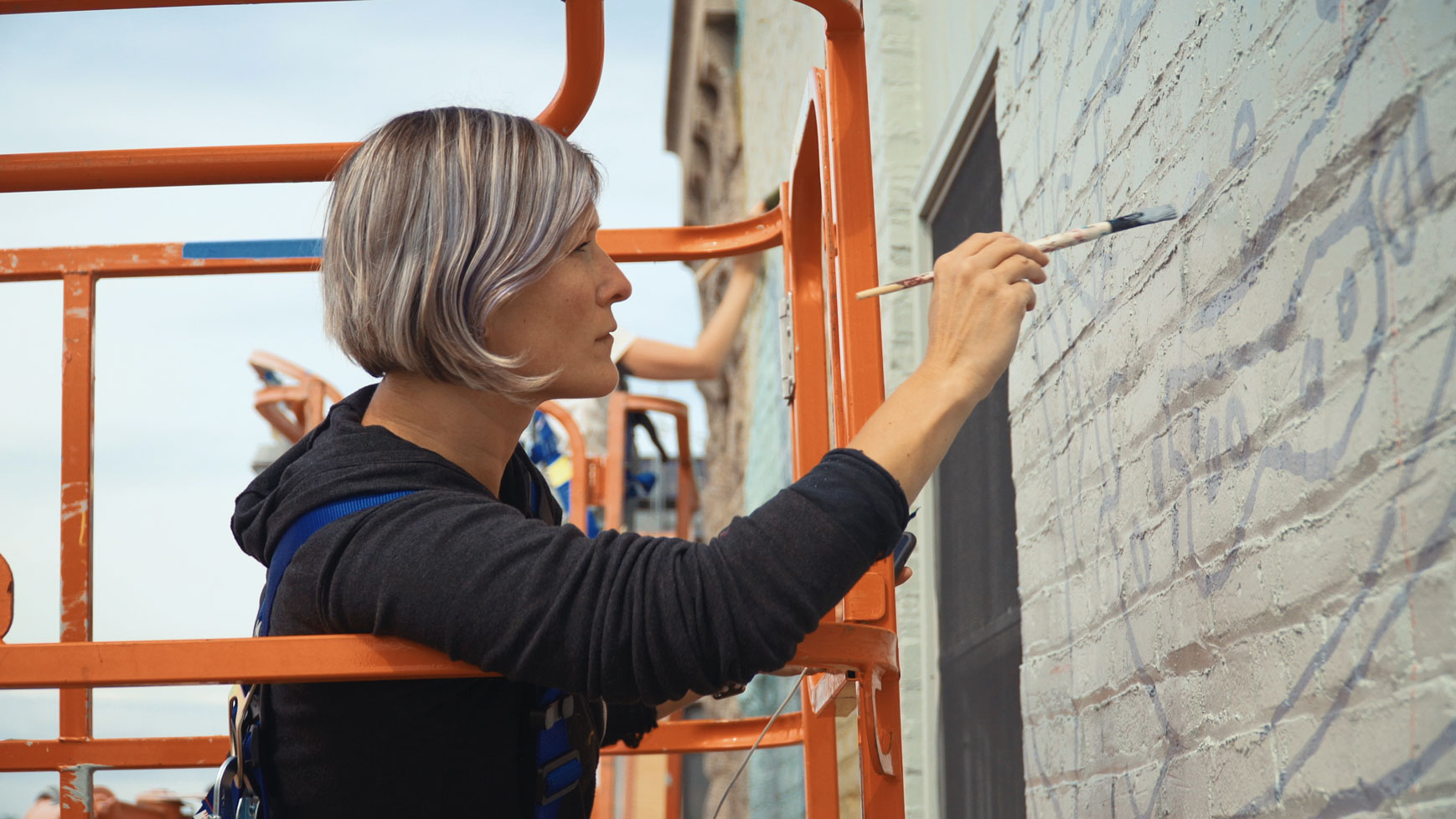 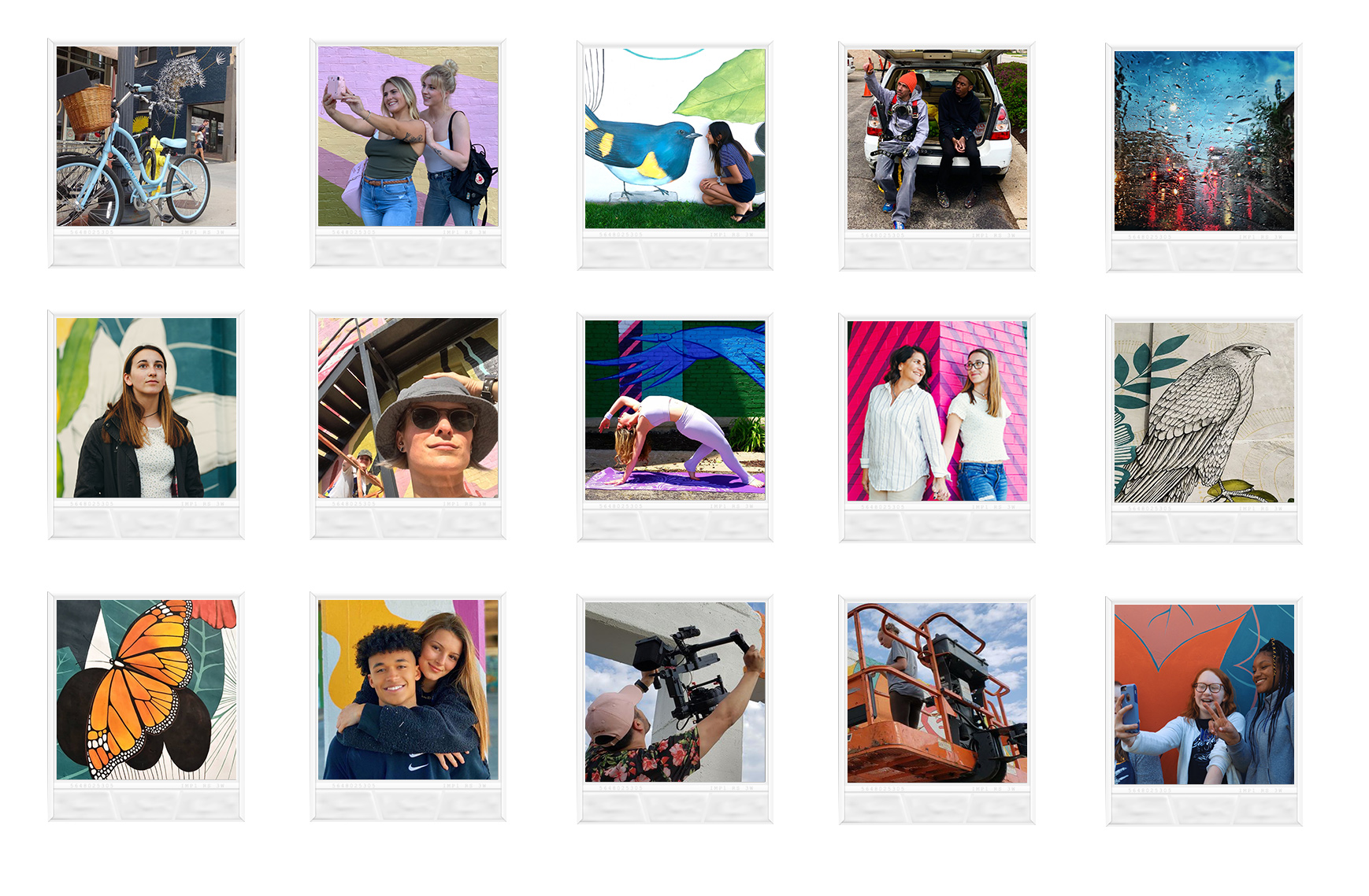