“It’s about time,” is how knowledgeable rock music fans responded to Cheap Trick’s induction into the Rock & Roll Hall of Fame in Brooklyn, NY on April 8, 2016.

When news of the nomination was announced worldwide in 2015, GrahamSpencer and longtime clients the Rockford Area Convention & Visitors Bureau and City of Rockford began to explore how the band’s hometown would celebrate and leverage its long-overdue accomplishment.

Our challenge was threefold; 1) reinforce the enormity of Cheap Trick’s accomplishment, 2) motivate citizens to feel good about Cheap Trick’s victory; 3) remind visitors that Rockford is, indeed, the home of newly minted Hall of Fame inductees.

In this playful yet respectful work, the teams re-named the city streets on which the band members grew up, created welcoming signs declaring Rockford’s roadways, “Patrolled By the Dream Police,” wrote and produced a Mayoral Proclamation unofficially renaming Rockford “Trickford,” created print and digital advertising and developed a GoTrickford website that helps steer visitors around Cheap Trick’s old haunts for self tours and selfies.

The band’s performance that special evening in Brooklyn of two of its hit records may be seen in several locations on YouTube.

Other inductees in the 2016 class were Chicago, Deep Purple, Steve Miller and N.W.A. 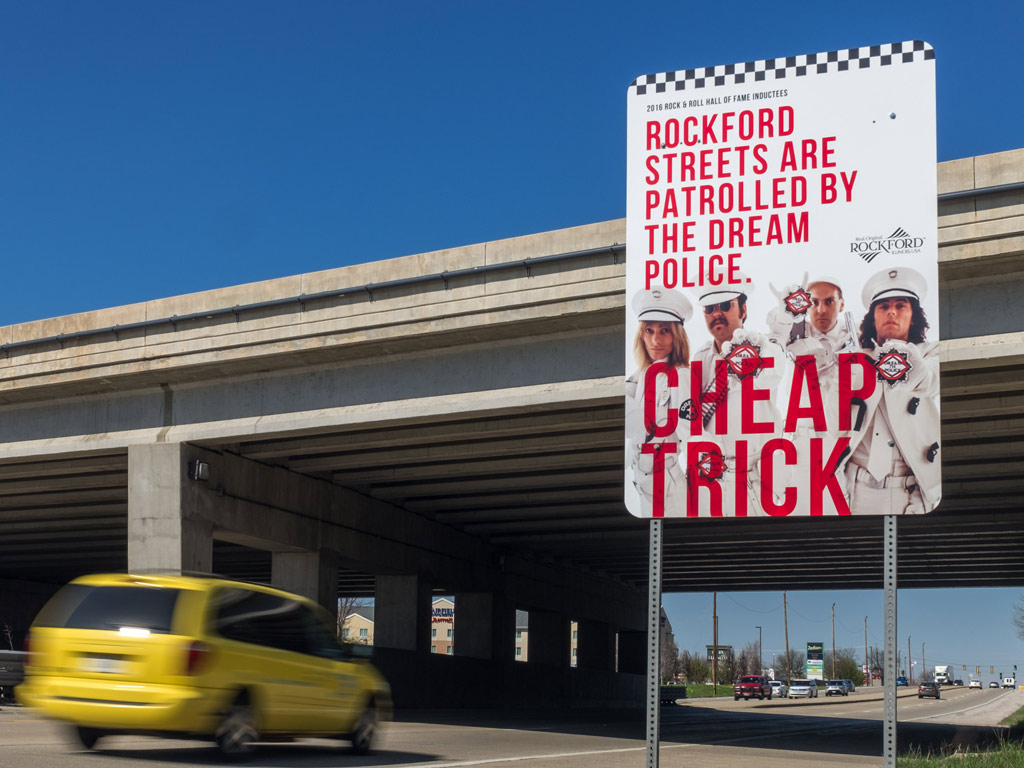 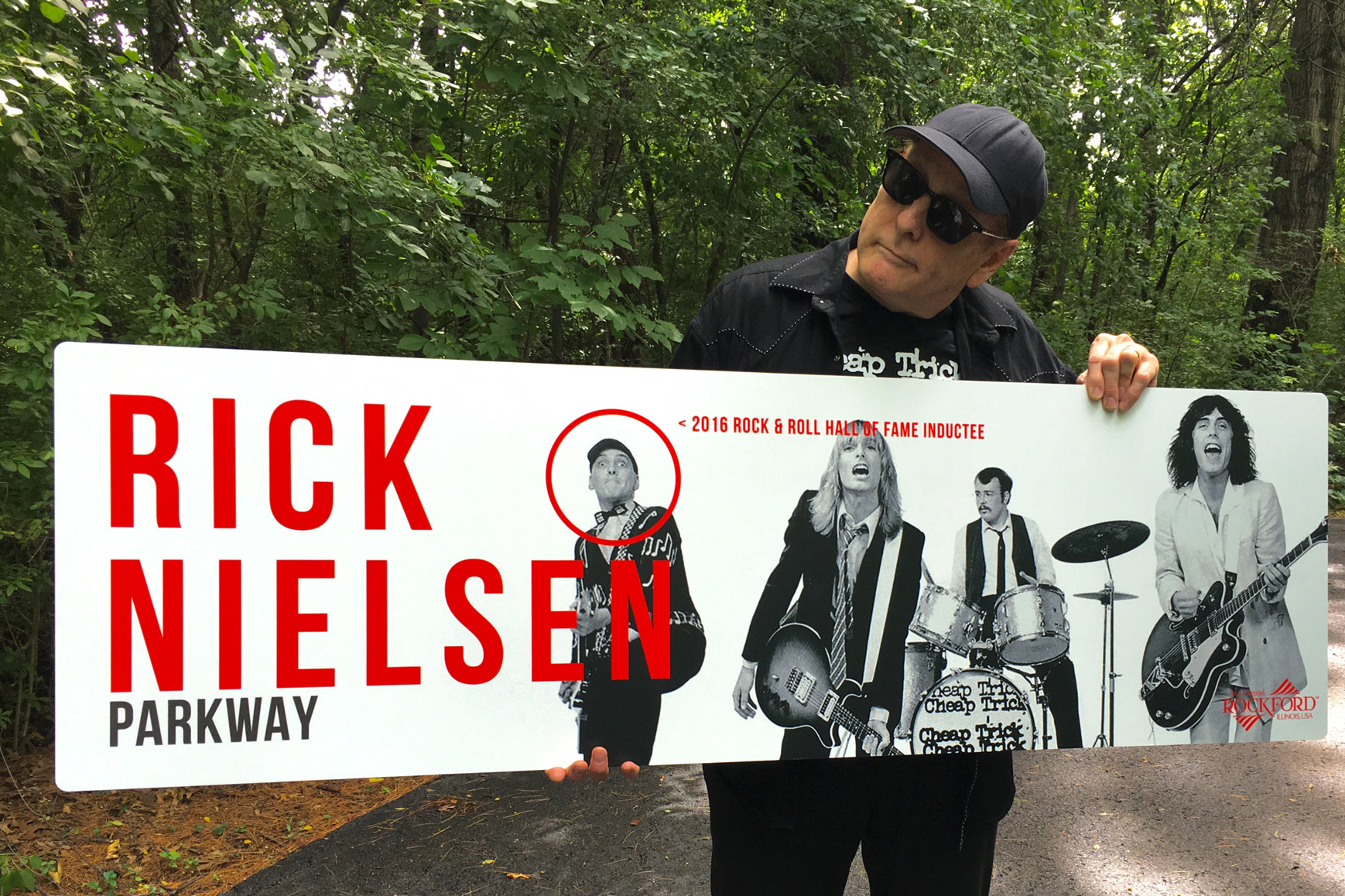 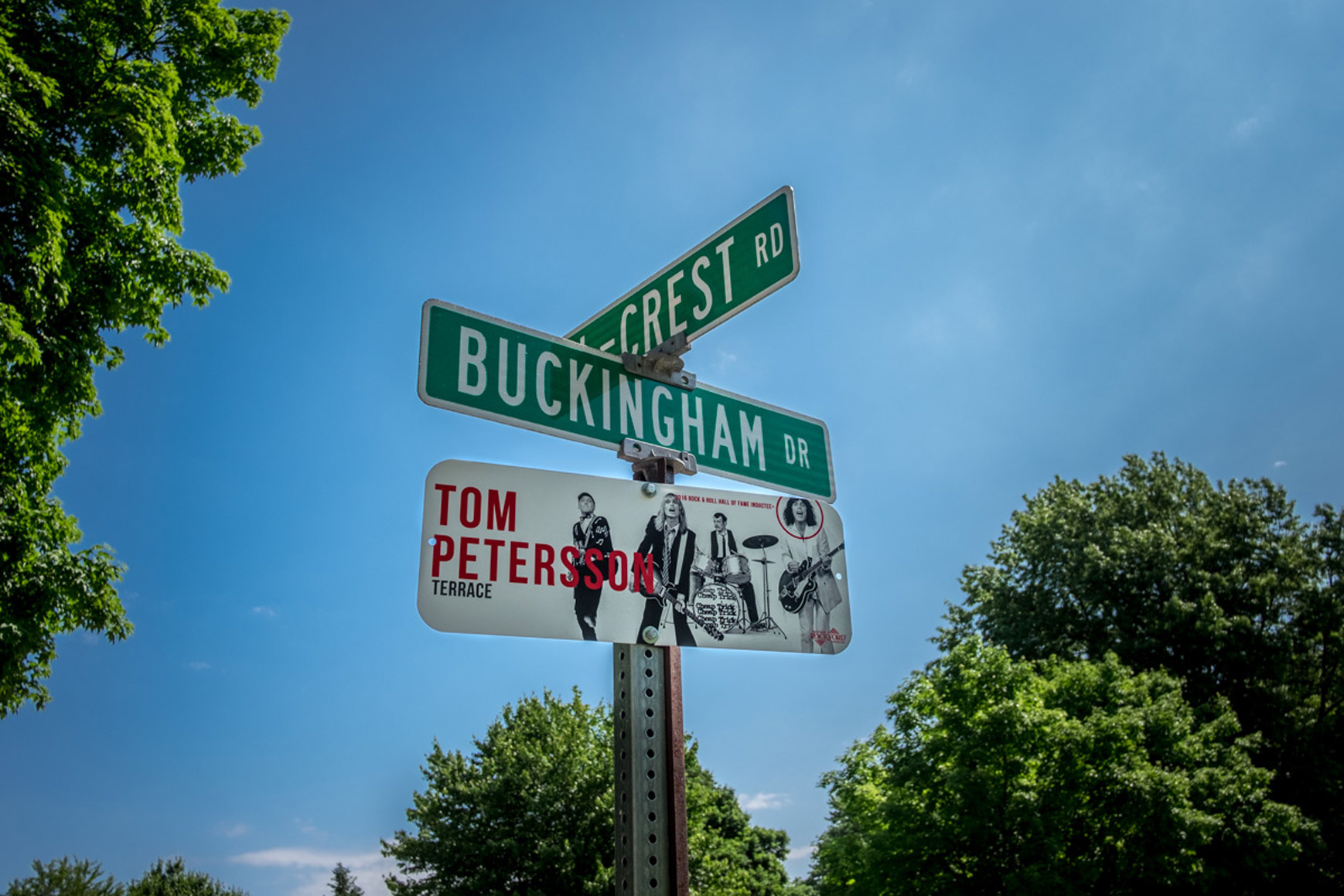 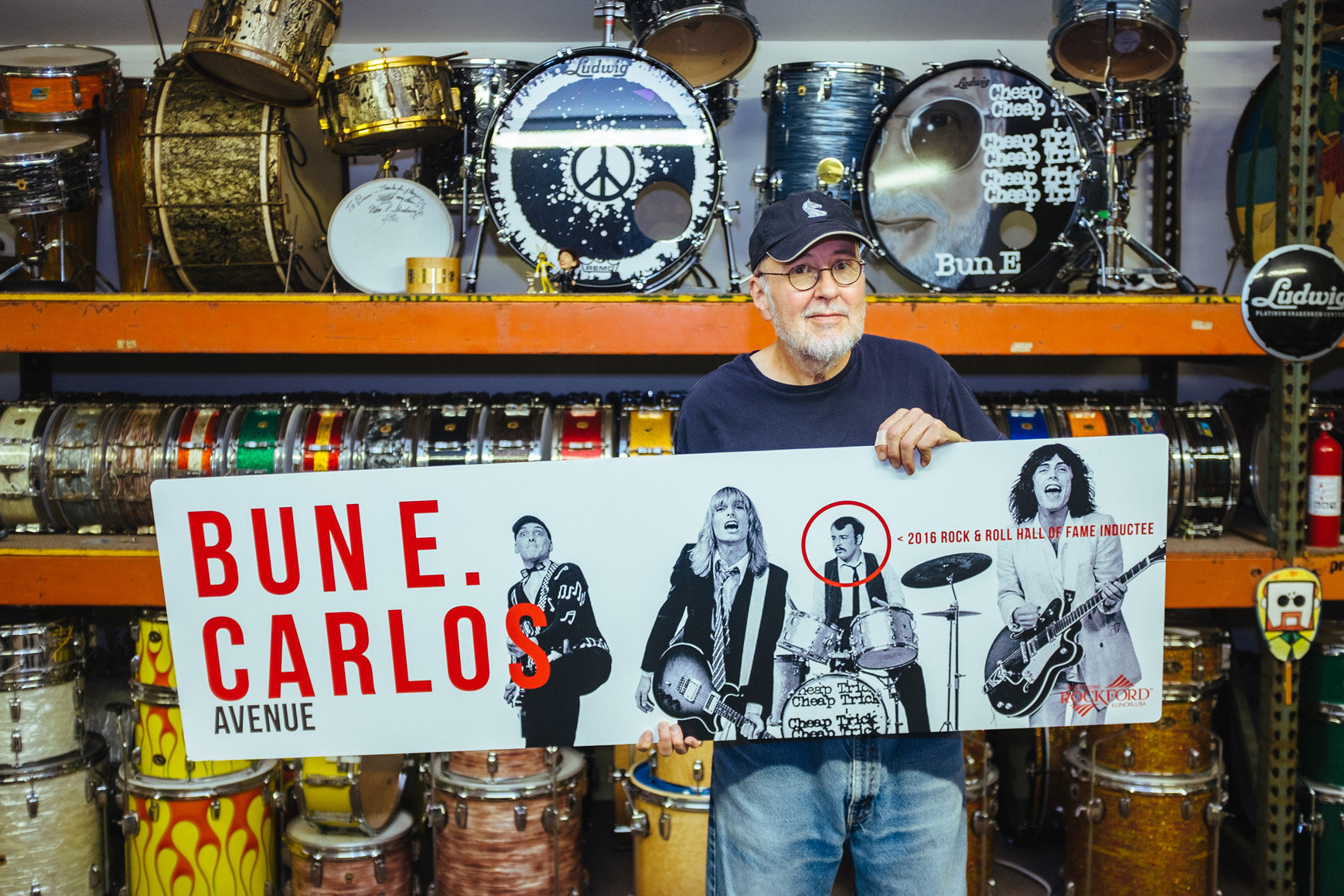 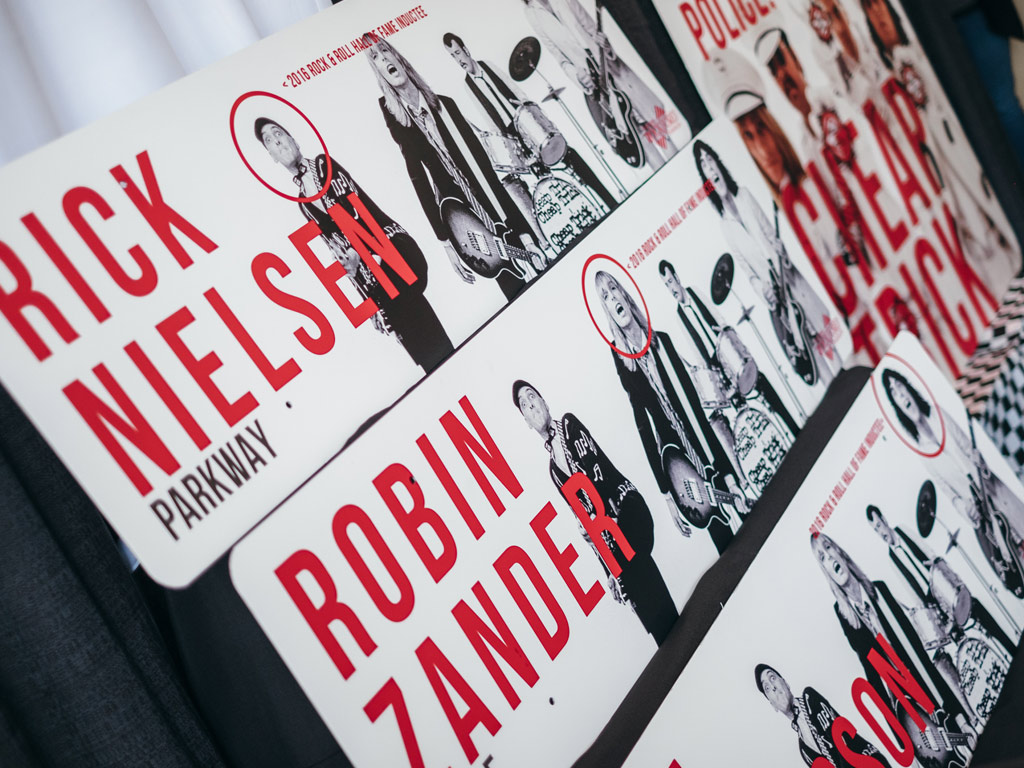 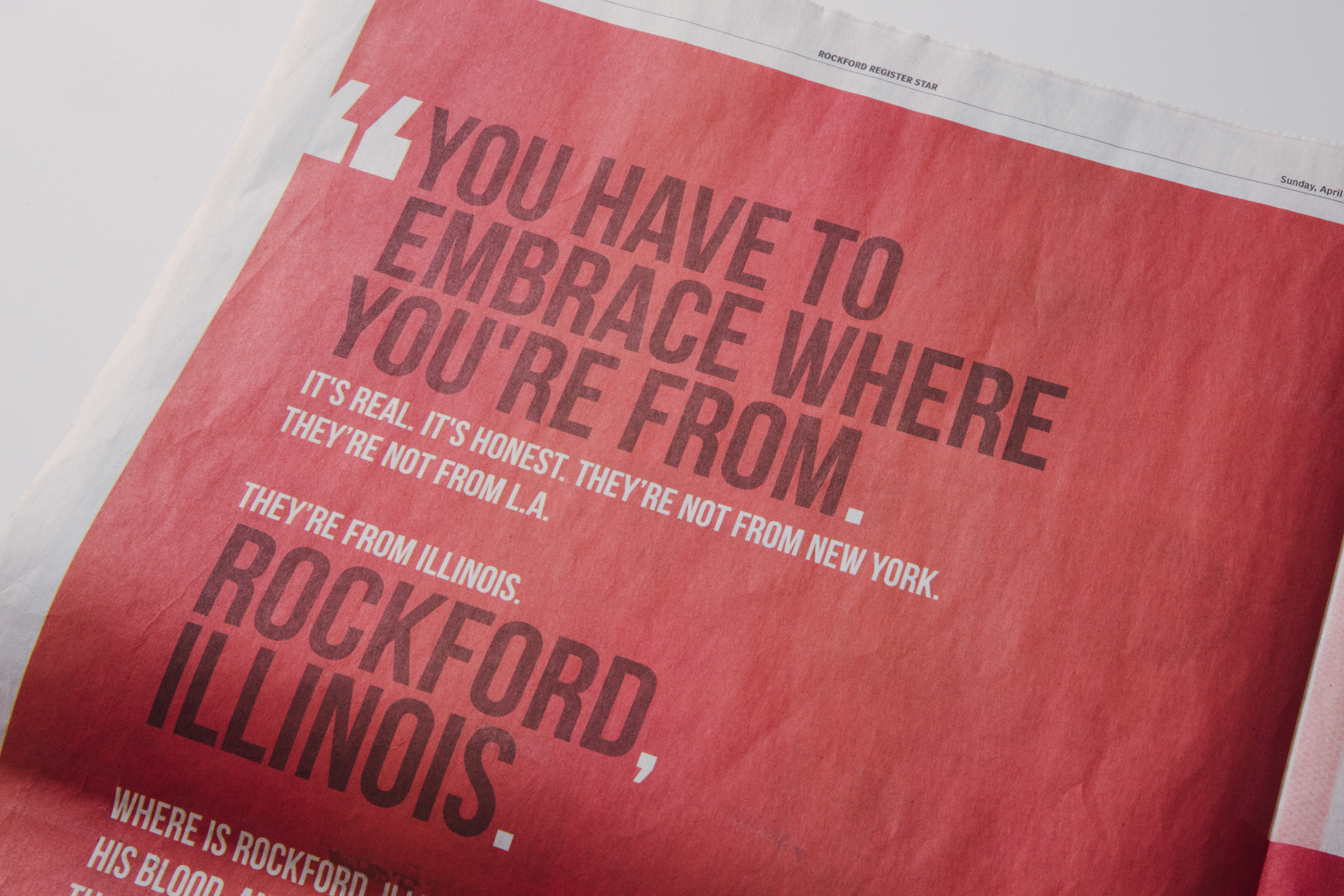 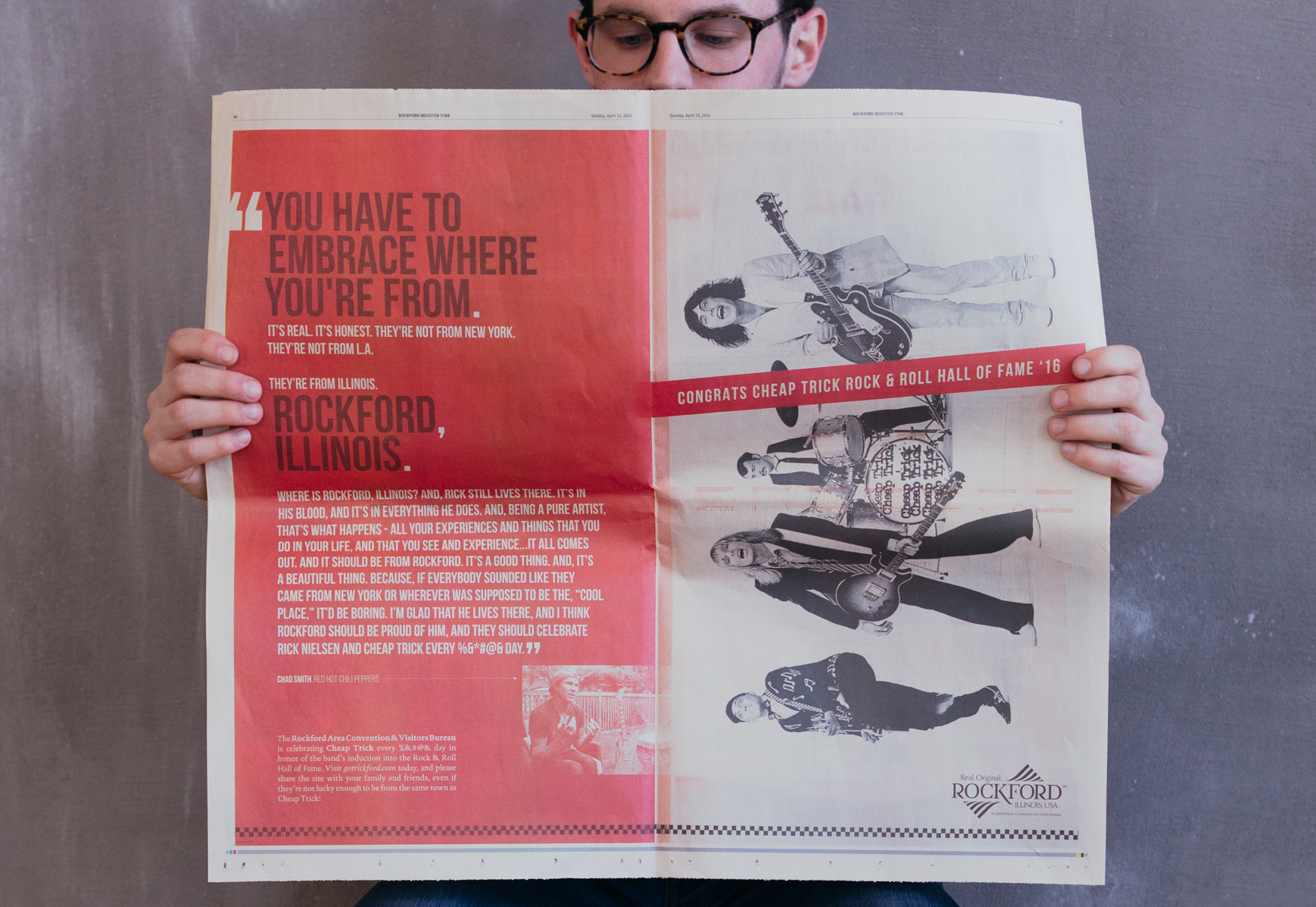 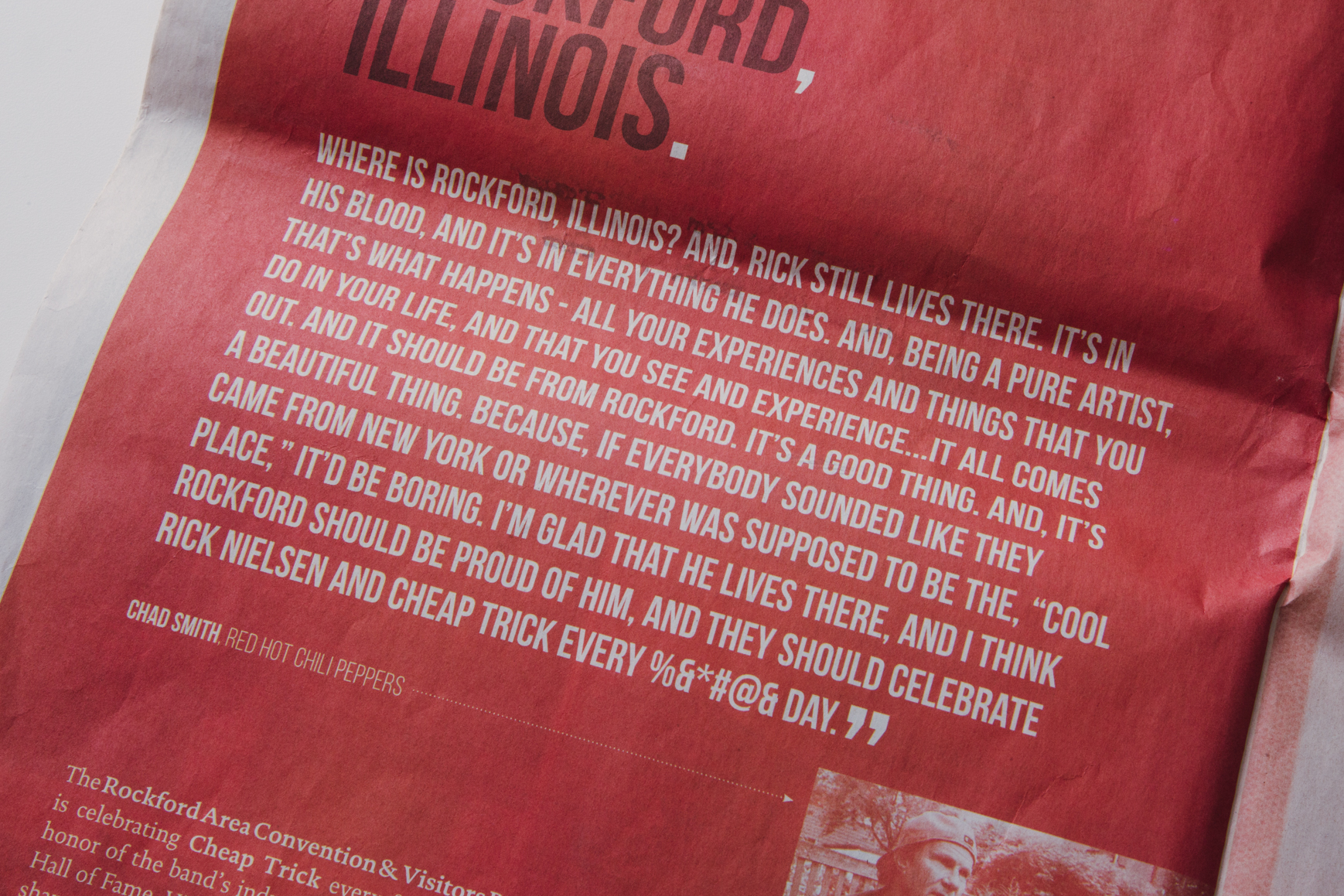 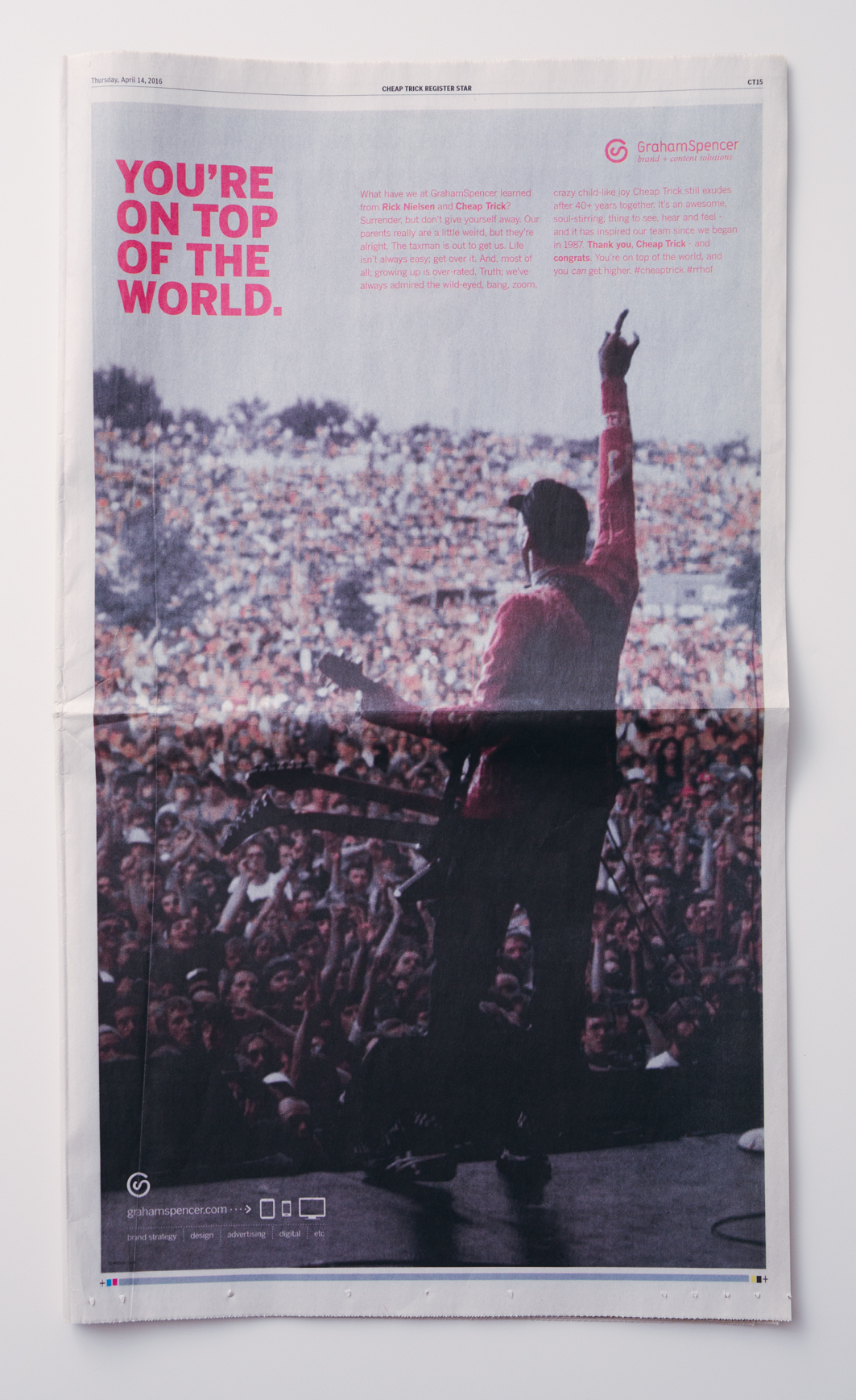 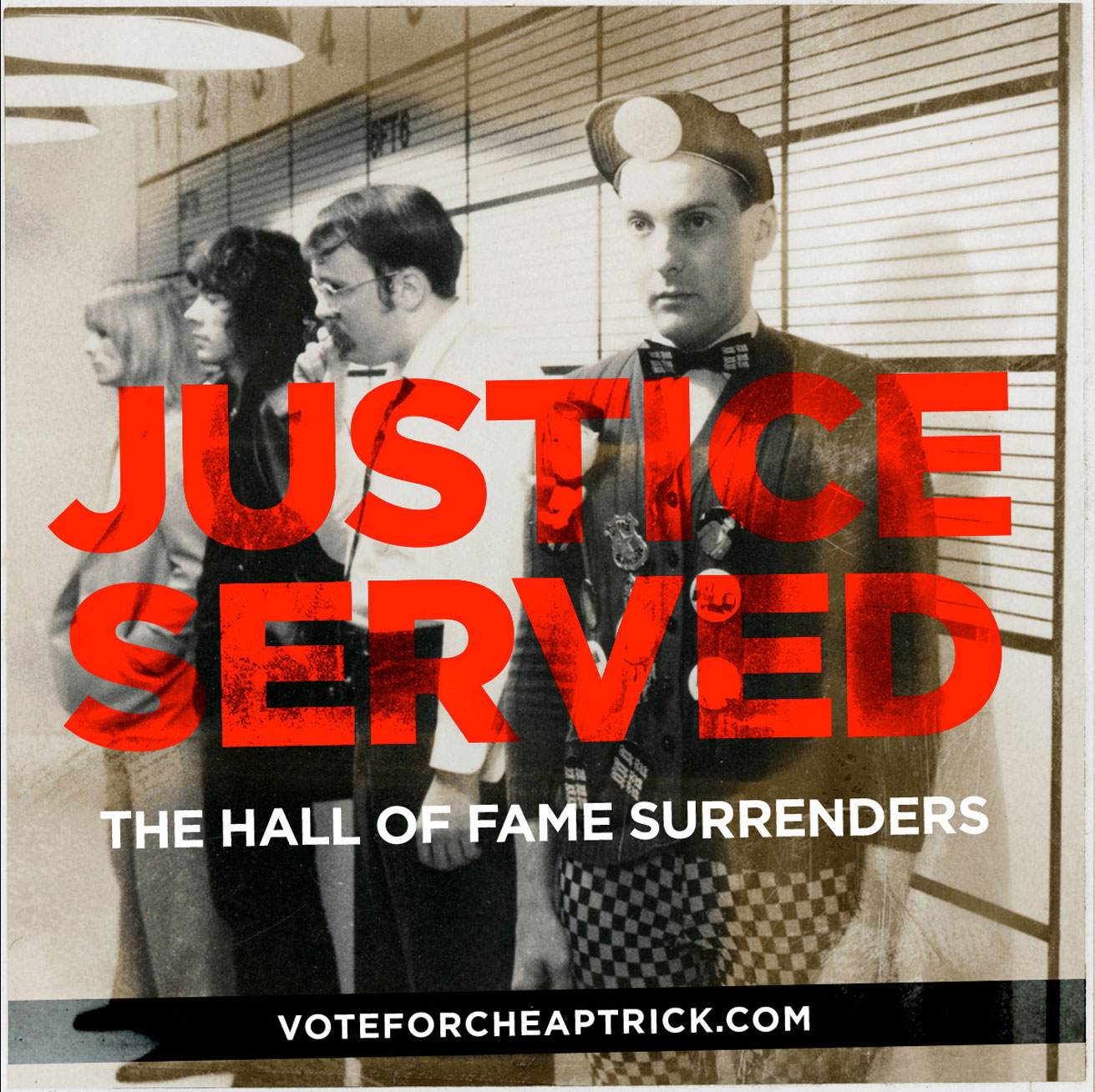 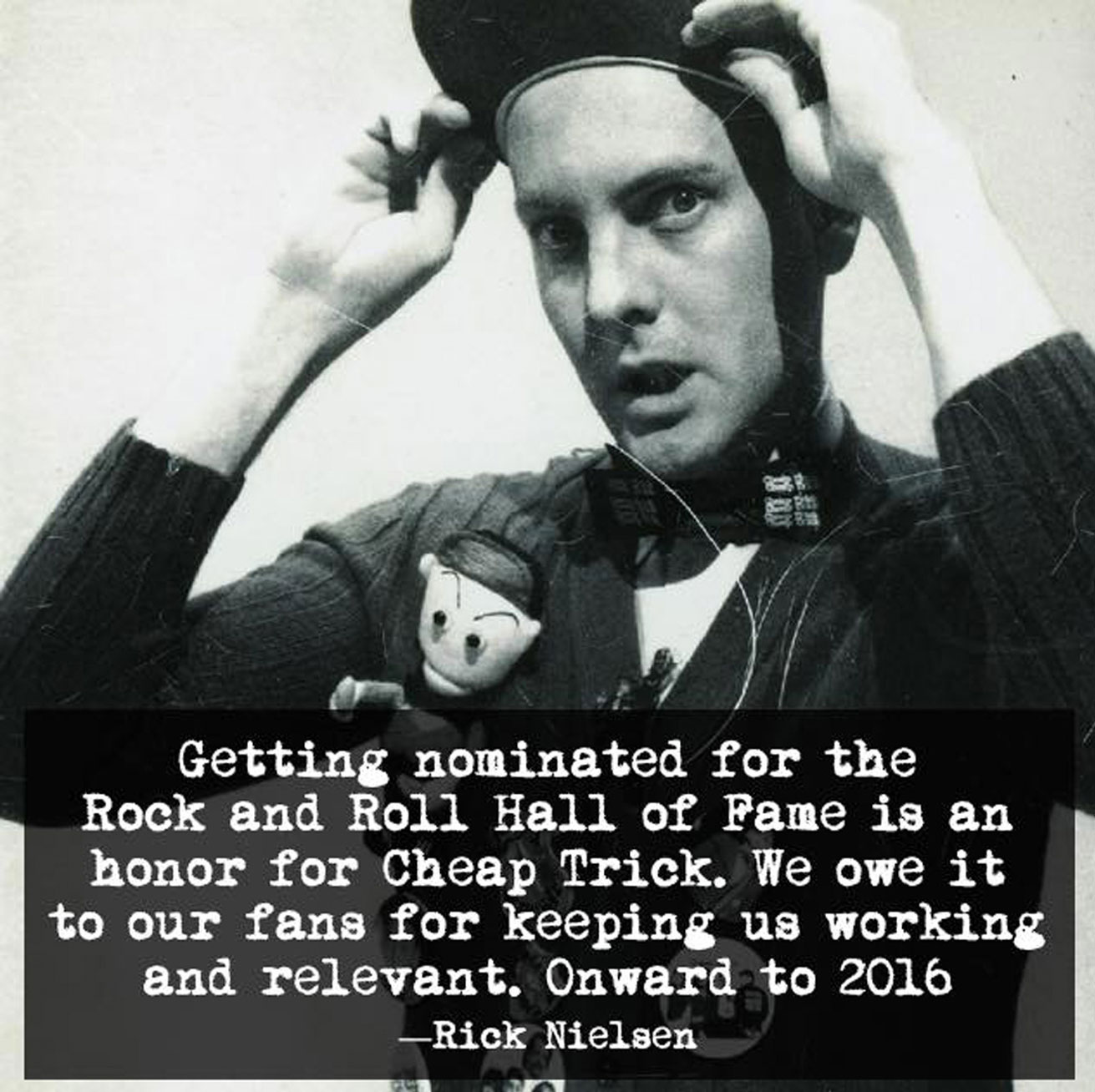 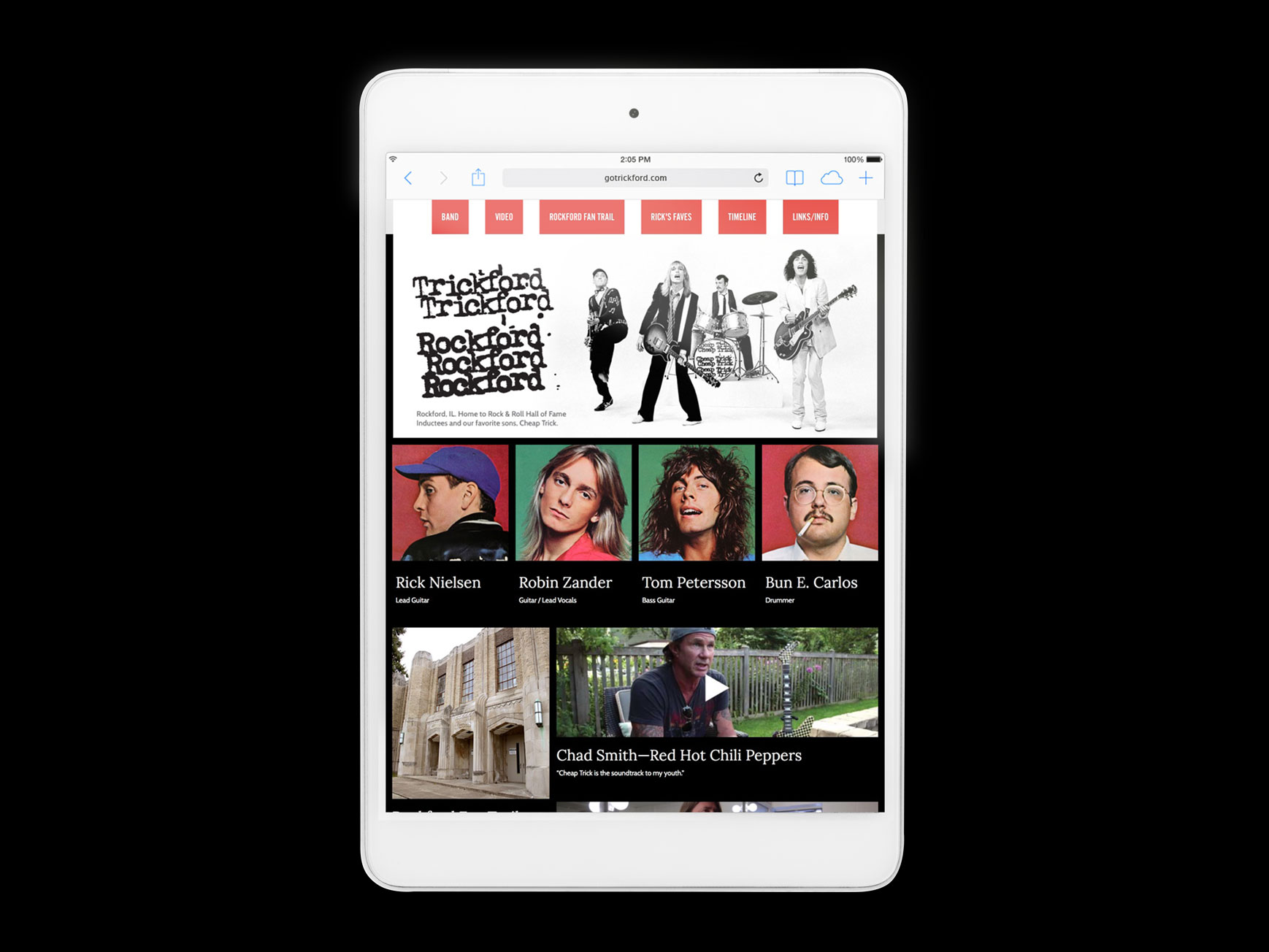 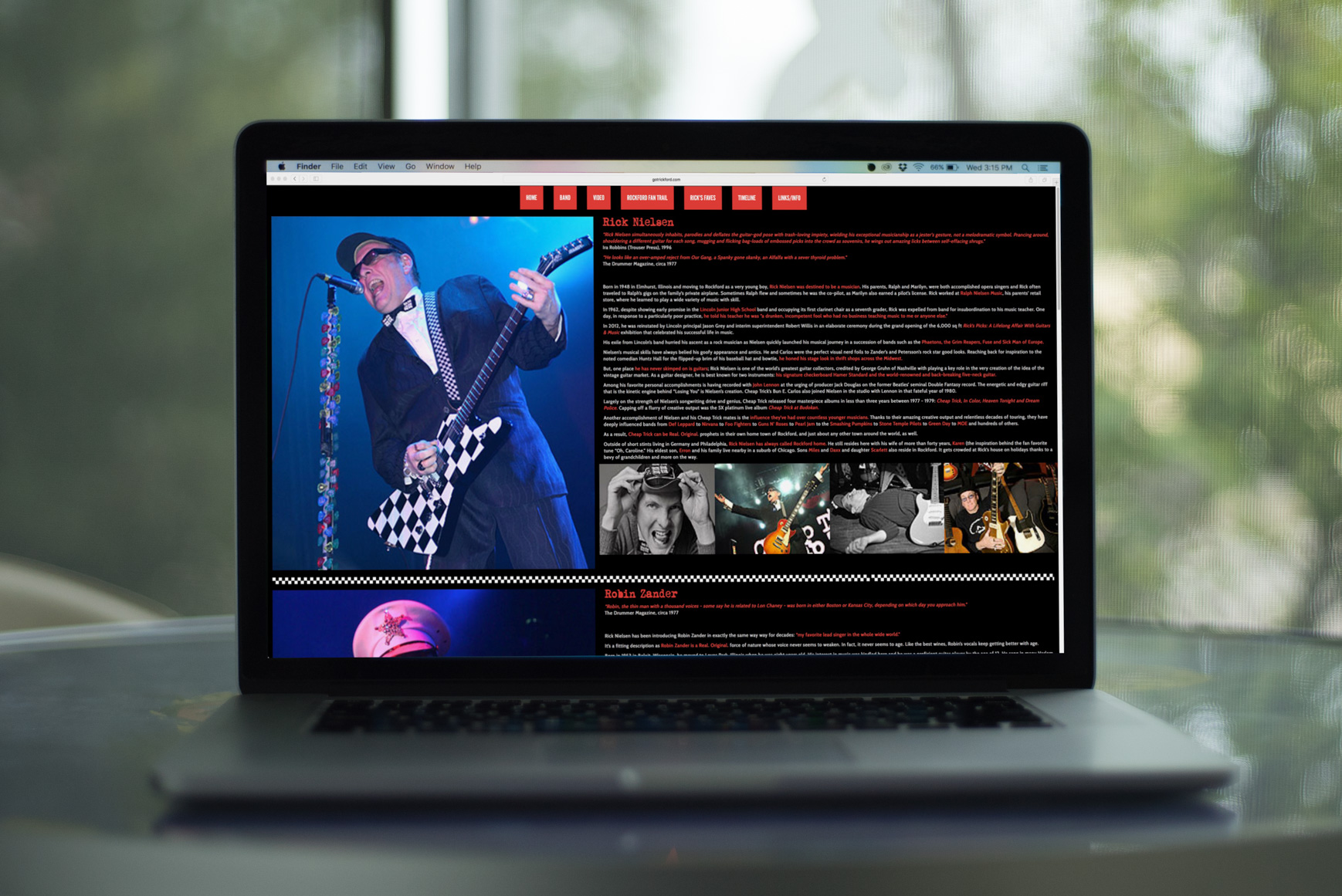 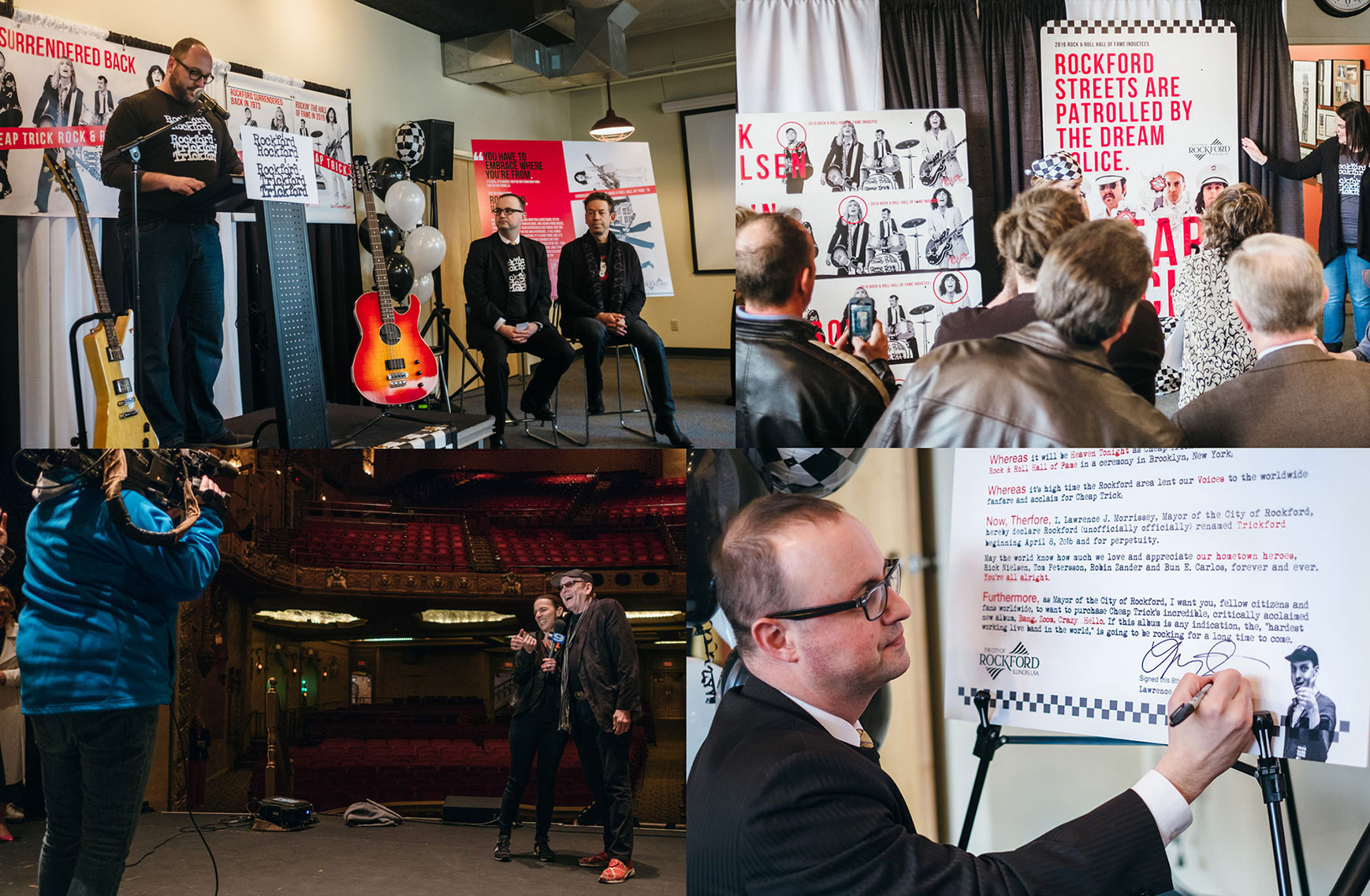 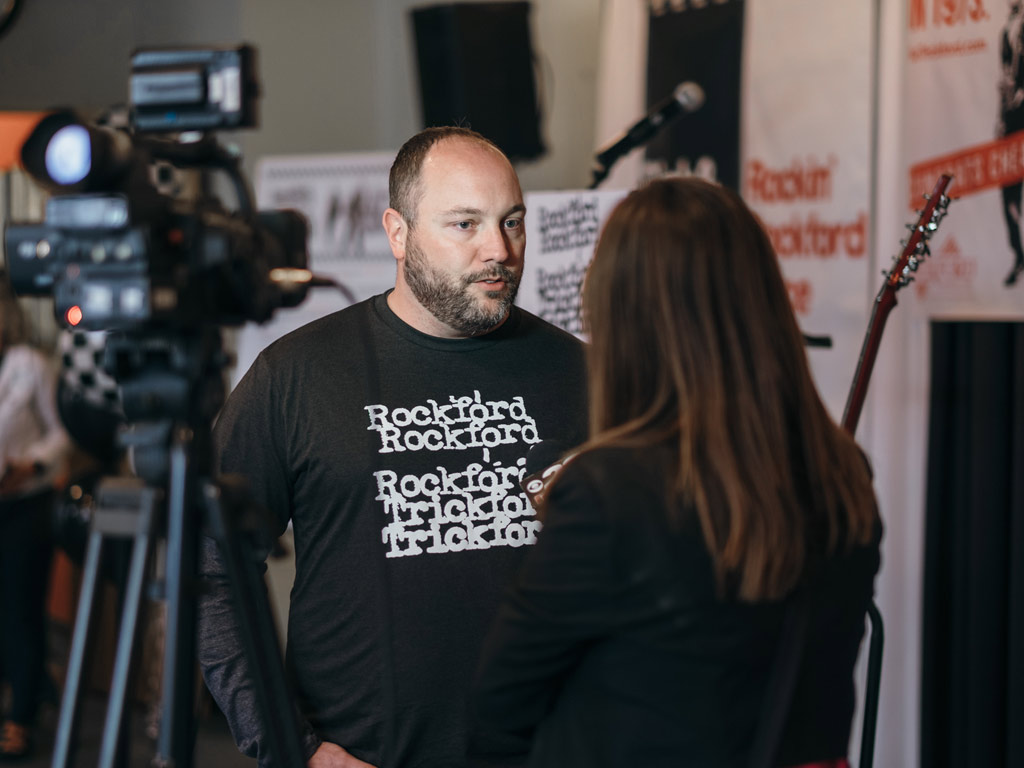 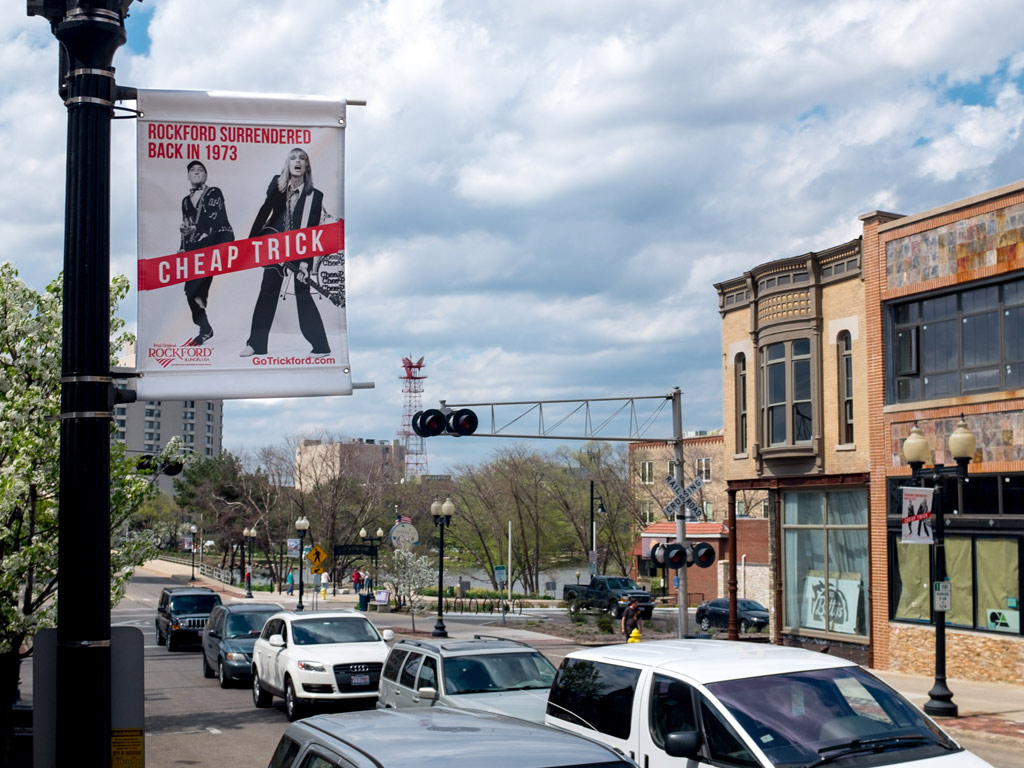 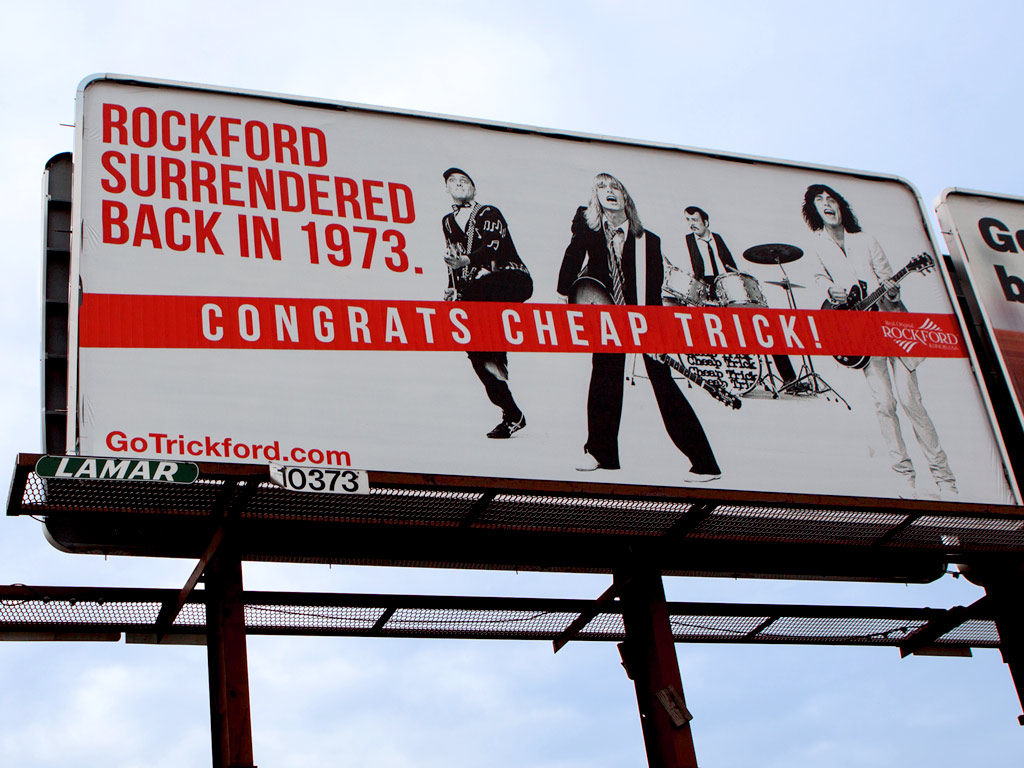