GrahamSpencer first met SuperAmerica’s then-new CEO while he was an executive at Rockford-based Road Ranger. Based on our work with his previous brand, he hired GS to create a high impact summer campaign for SuperAmerica to spark in-store sales.

Immediately following the launch of that successful broadcast, OOH and web-based campaign, SuperAmerica asked GrahamSpencer to create a new website and loyalty program for the brand, which had to shift from its current Speedway system – and quickly. The project brief aimed to create lifelong relationships with current and potential SuperAmerica customers and included the naming, identity design, content development as well as the creation of a website and POS-kiosk system. A lot was at stake because the rewards program had 650,000 members enrolled and represented $82 million of annual in-store sales.

In addition to completing the project in a client-driven timeframe of less than 90 days, the tasks included working with multiple organizations to implement proprietary software, develop a database and integrate API-driven code across a complex (and outdated) POS system.

To fully integrate the launch of the rewards program, GS helped develop a comprehensive in-store campaign and social media strategy, as well as other components such as the implementation of new promotions and corporate partnerships.

Just months after the launch of the new rewards program, SuperAmerica’s new website had accrued nearly 2 million page views and retained membership of its 650,000 members. Best of all, membership quickly grew to 1 million happy customers. 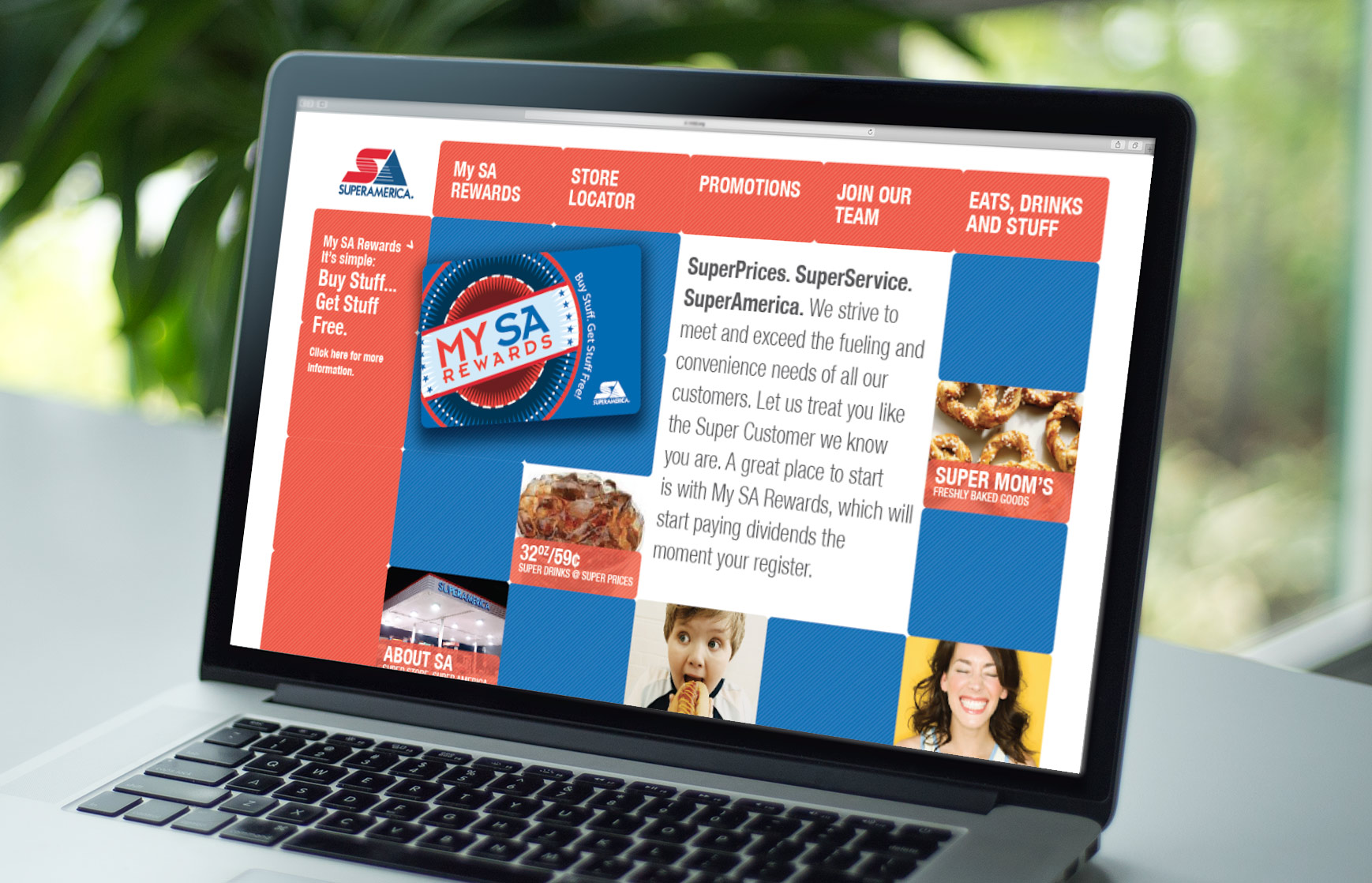 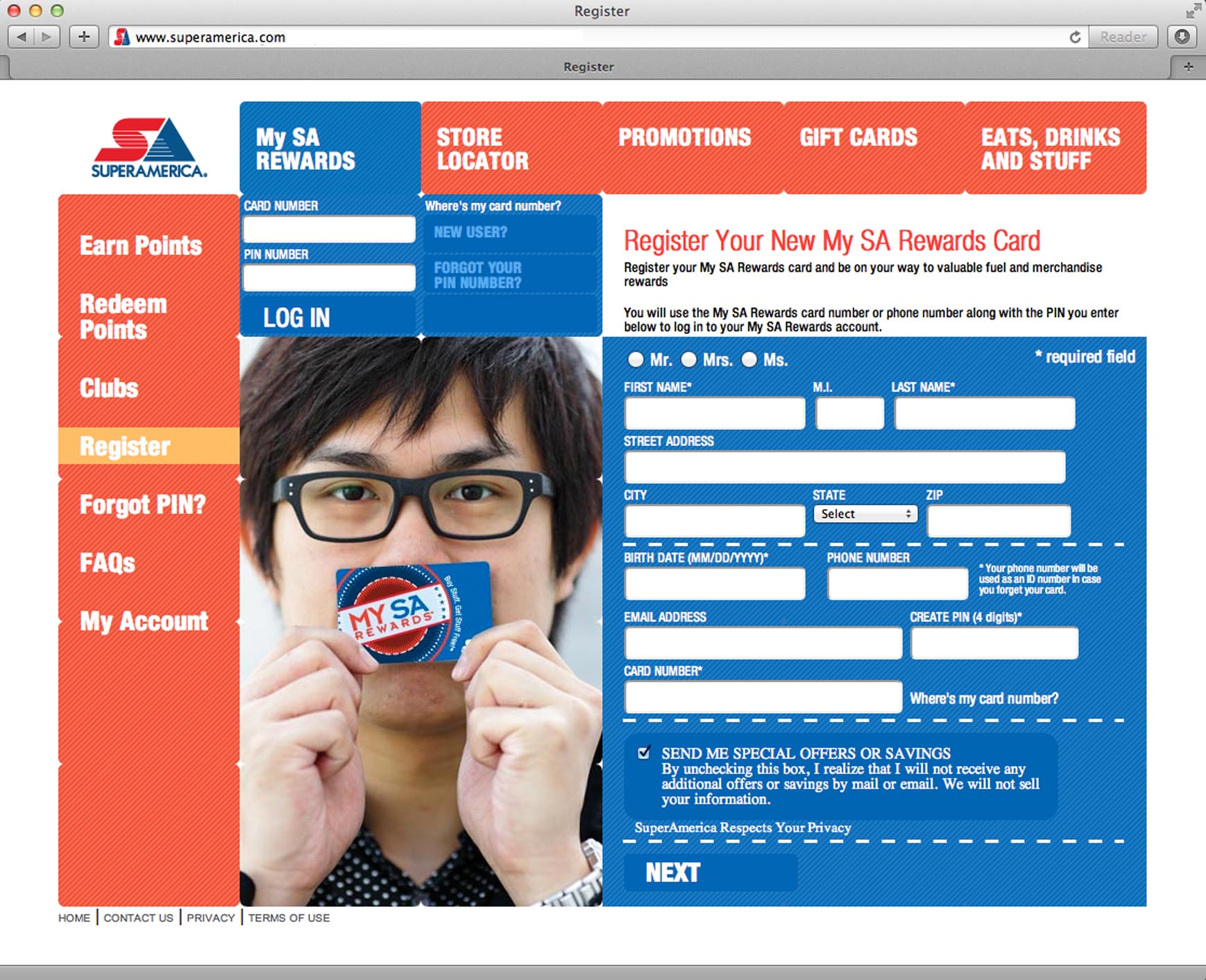 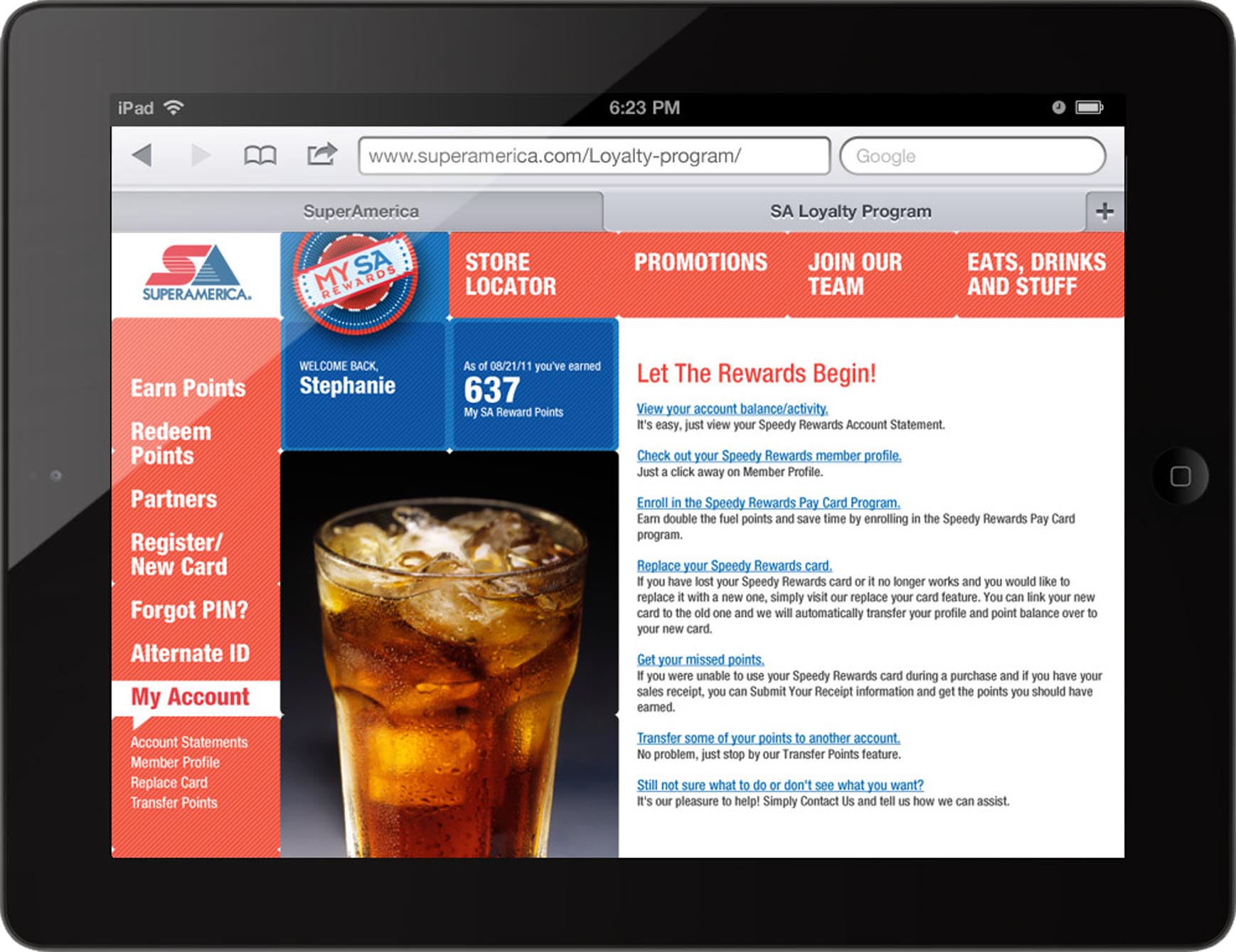 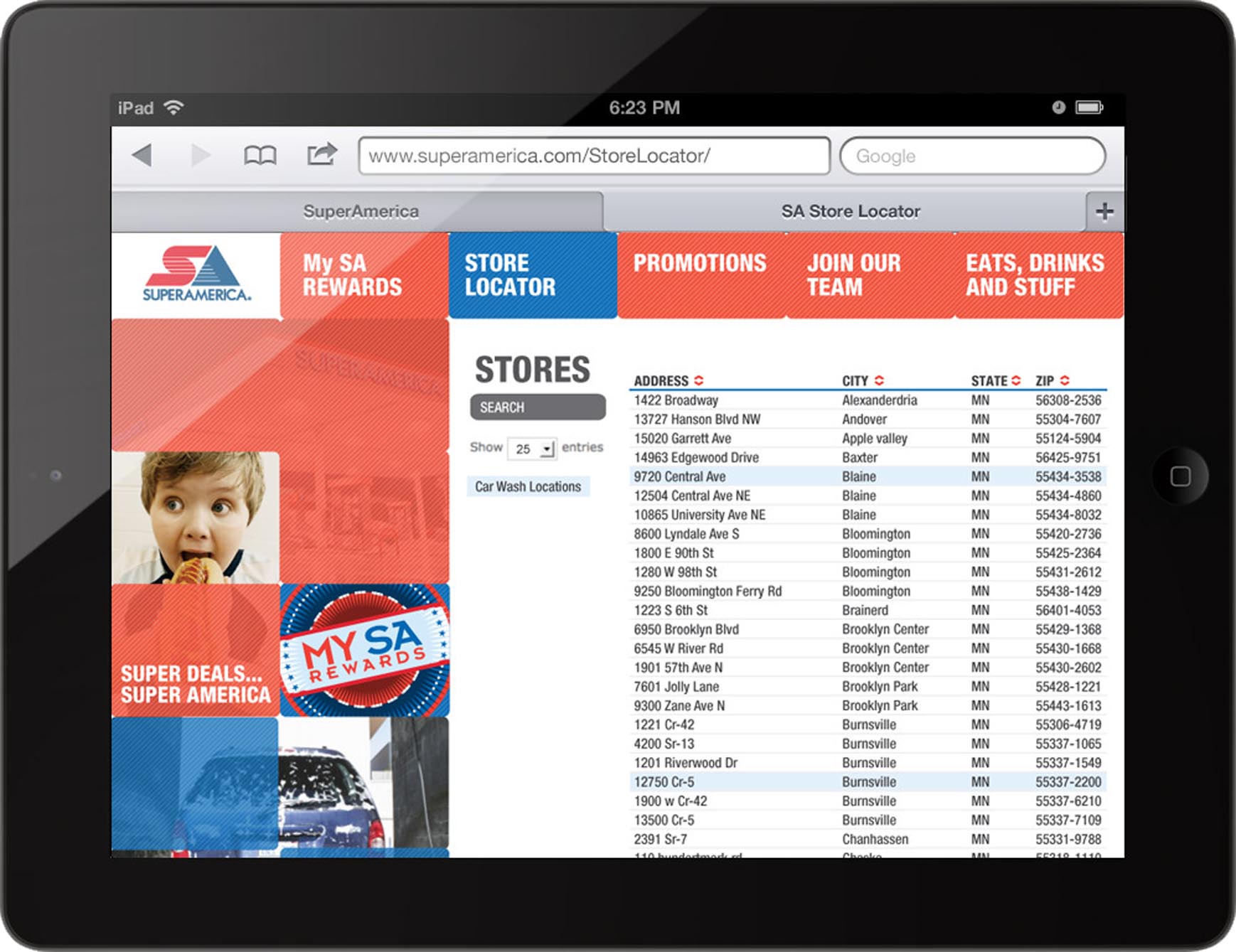 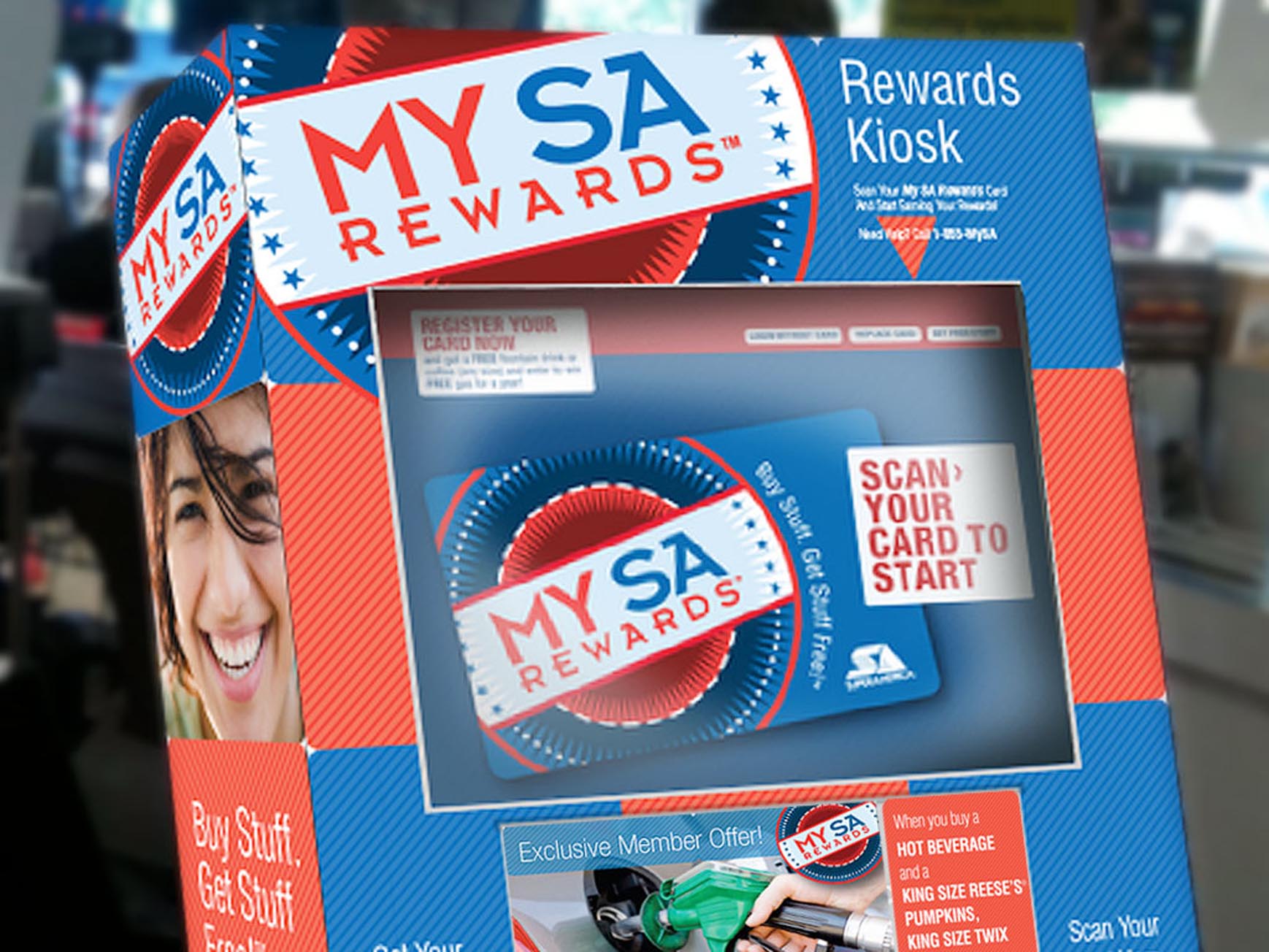 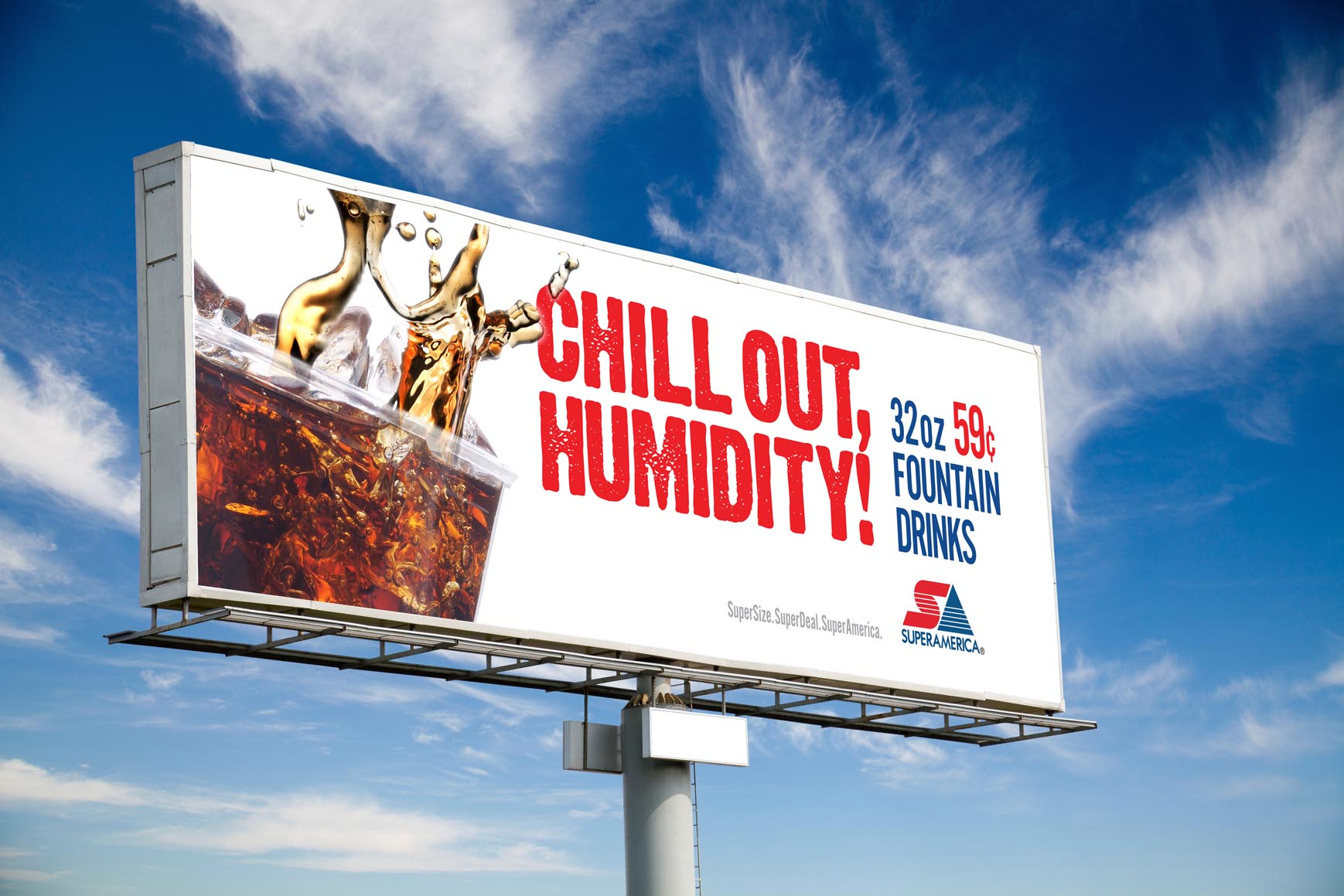 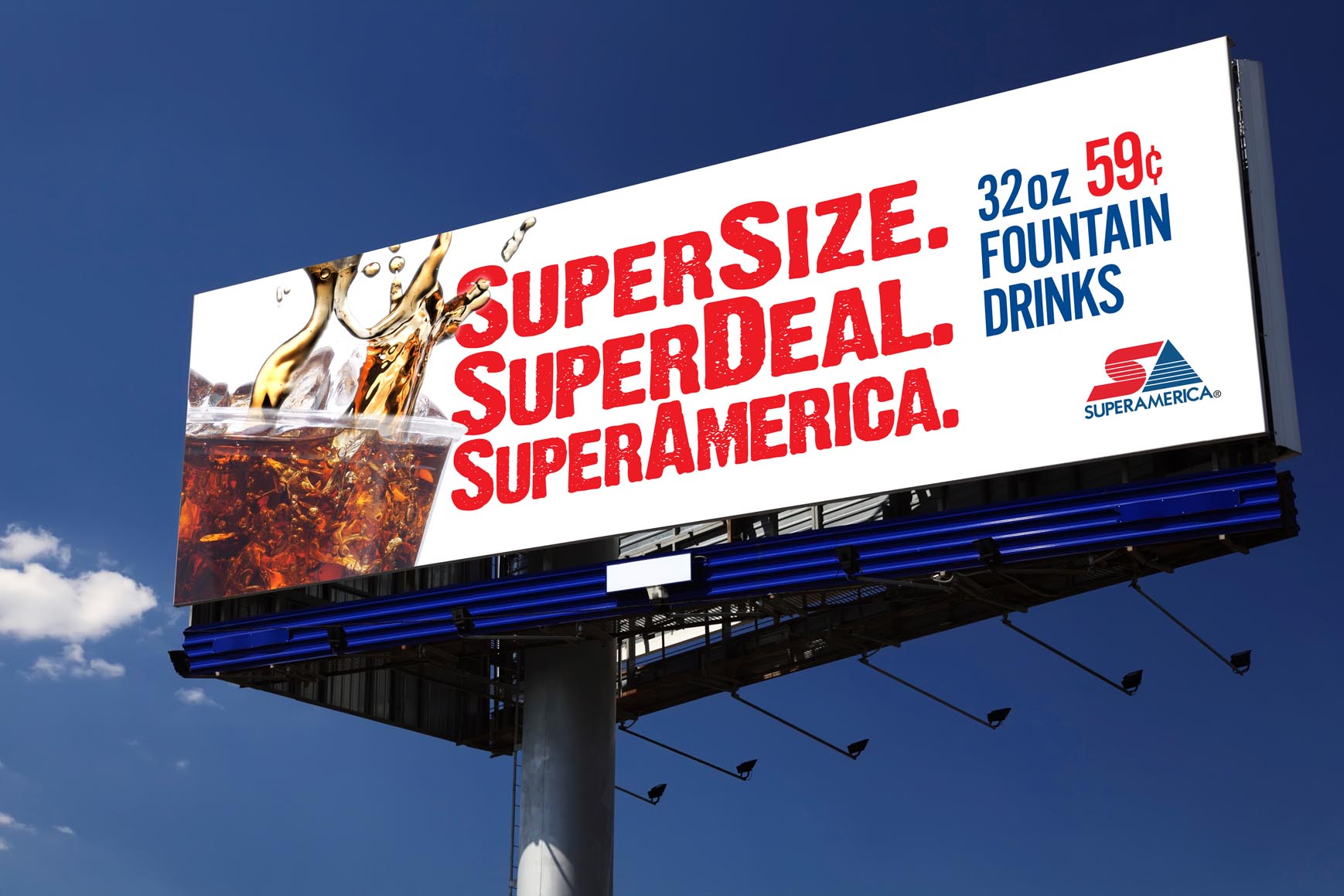