Illinois Route 66 National Scenic Byway sought to raise the profile of its portion of the iconic Route 66 travel experience. While the Route 66 brand is well known among consumers internationally, awareness of the Illinois portion of the route was low, and perception relatively undefined.

GS was engaged and began the process of building the brand using GSearch, our proprietary research methodology, along the 300 miles of mostly small town and rural roadways. We conducted in-depth interviews with owners and operators of attractions, American and foreign visitors and other stakeholders. During this process, we came to understand one of the great challenges of the assignment: how to encompass the diversity and unique interests of every stakeholder of such a diverse asset and provide a single, dynamic and informative image and resource point for interested parties. We also decided that the one point of differentiation that Illinois could own is that it is the point of origin of Route 66. That realization led to the defining tagline: “Where The Mother Road Begins.”

Based on the outcomes of GSearch, GrahamSpencer created a new identity design, brand concept, messaging hierarchy, public relations push and more. The concept was translated into a dynamic, highly interactive website designed to help travelers plan a trip along the route. Complete with a comprehensive database of attractions along the route, the website engaged its demographic with a user-friendly, ADA-approved platform. It featured an award-winning video telling the story of the historic Palms Grill Cafe and a handy Trip Planner that was ahead of its time for tourism websites. GS won multiple ADDY awards for its work on Illinois Route 66 and the attractions along the way enjoyed renewed interest as web traffic and inquiries built precipitously. 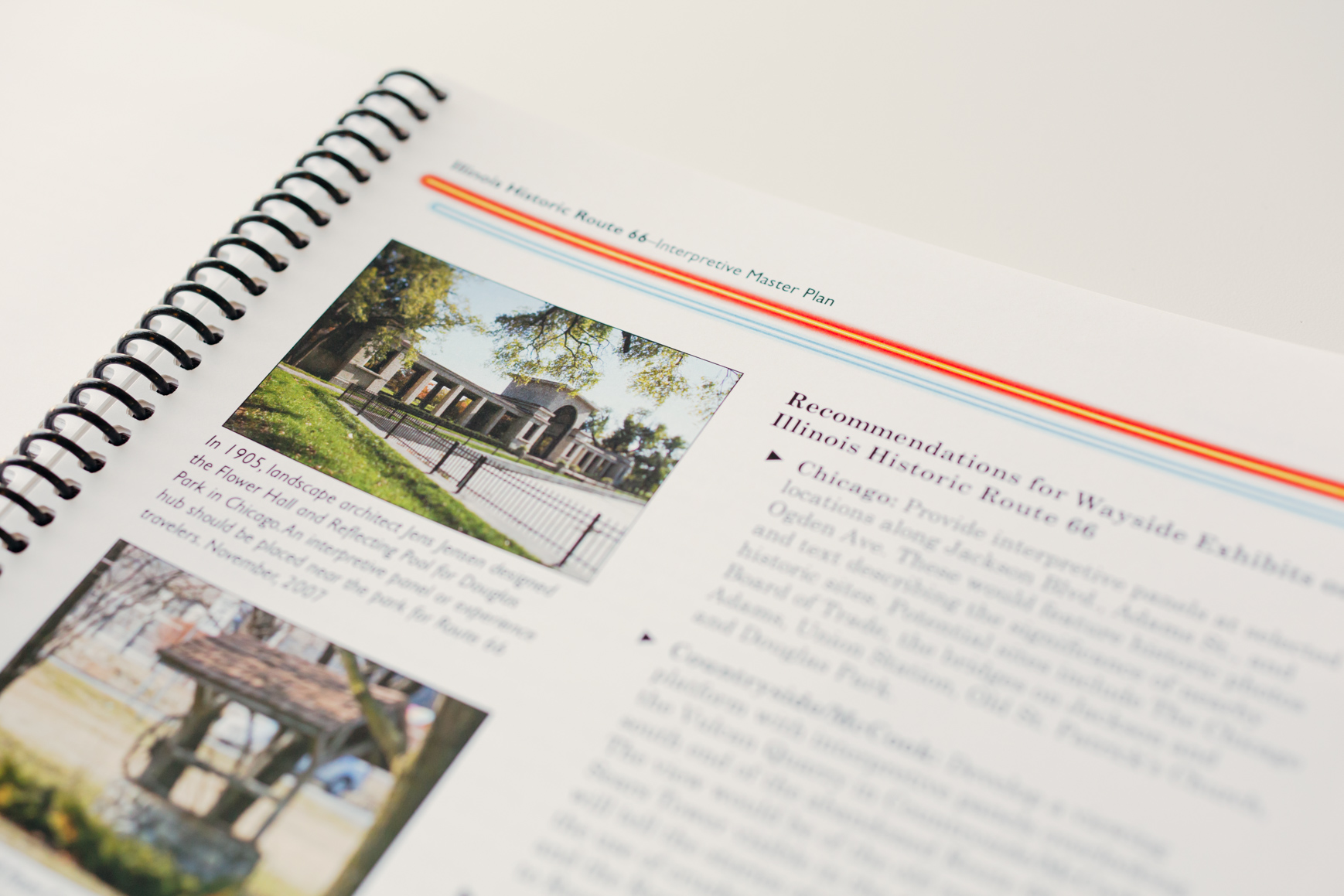 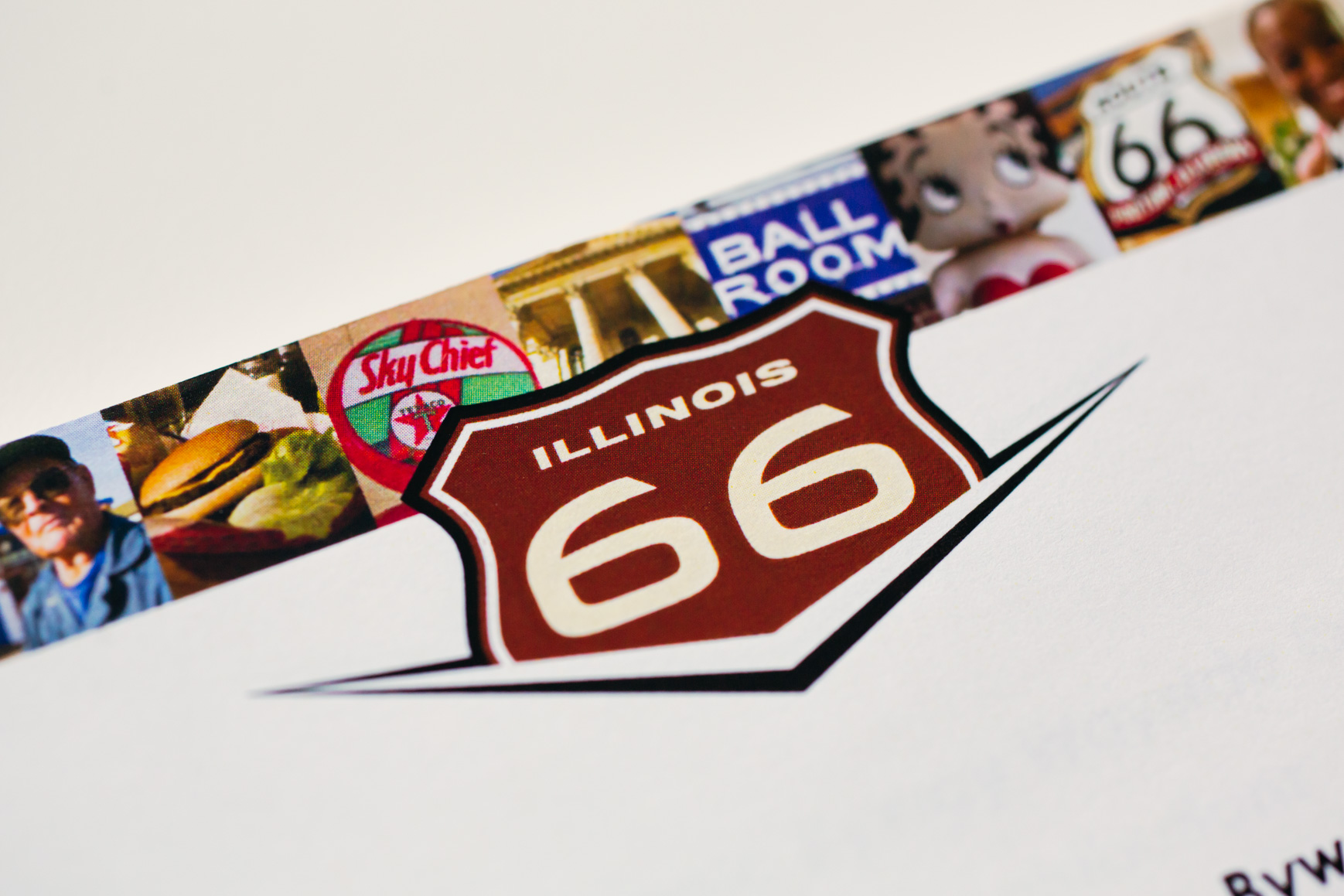 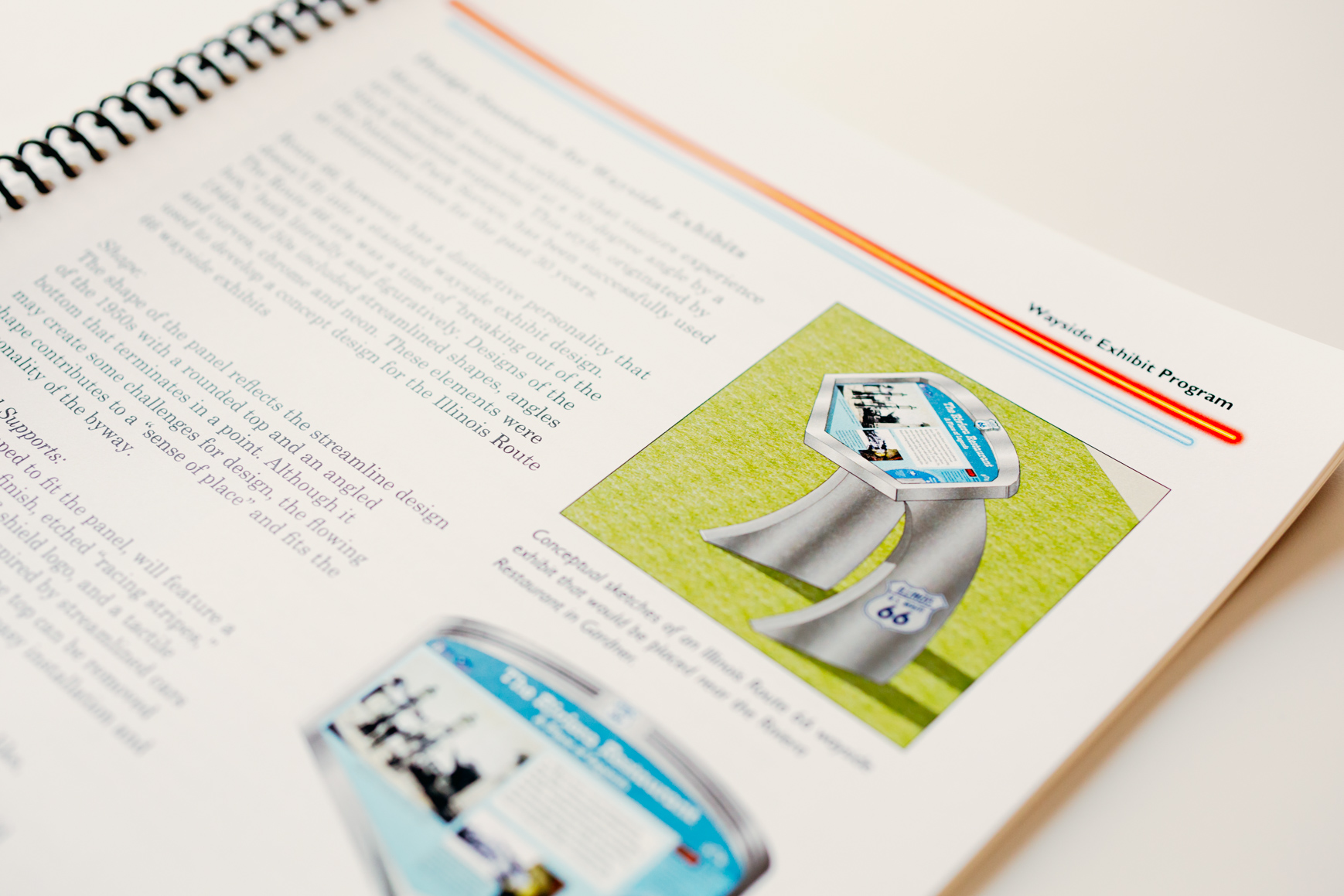 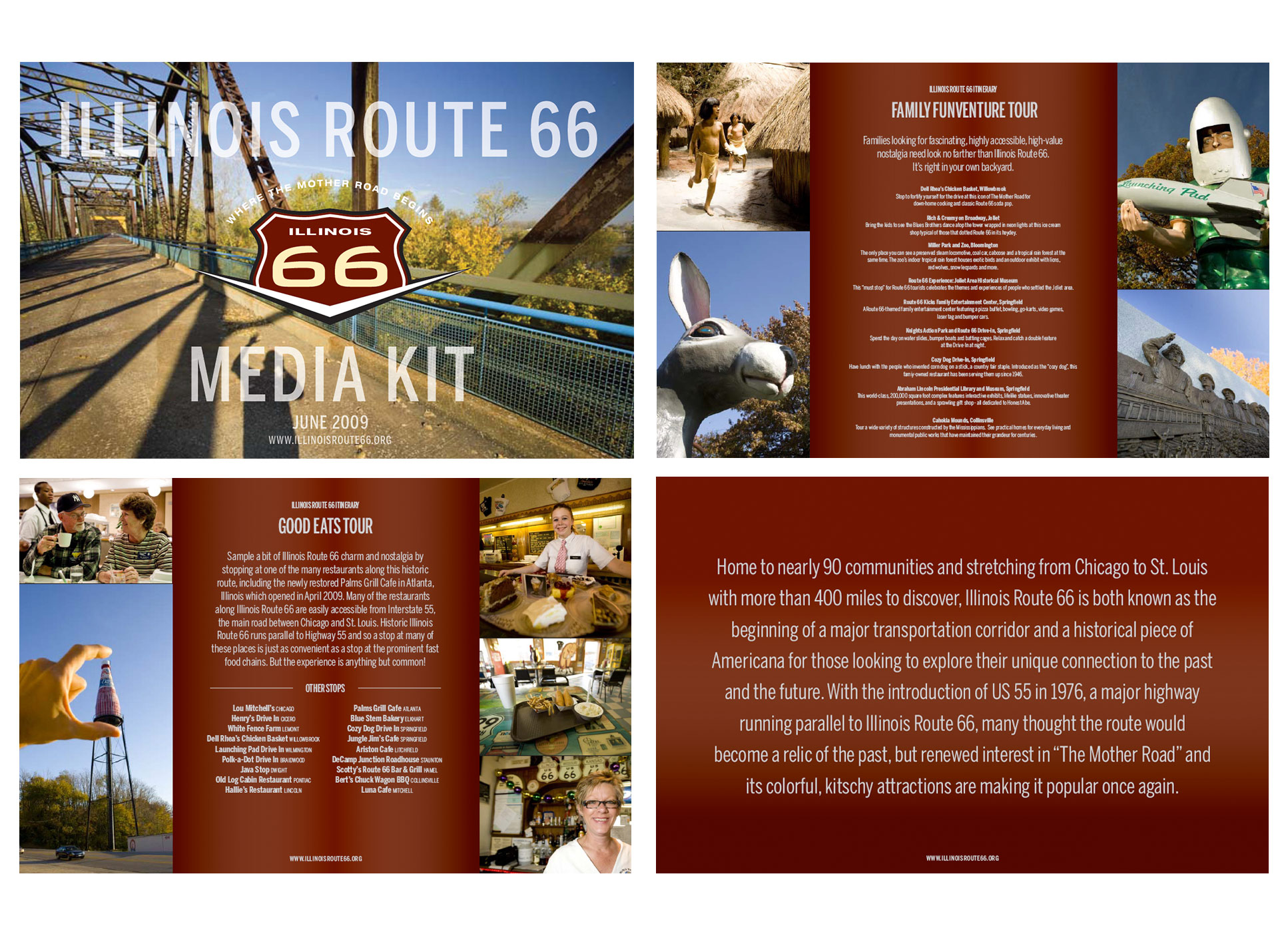 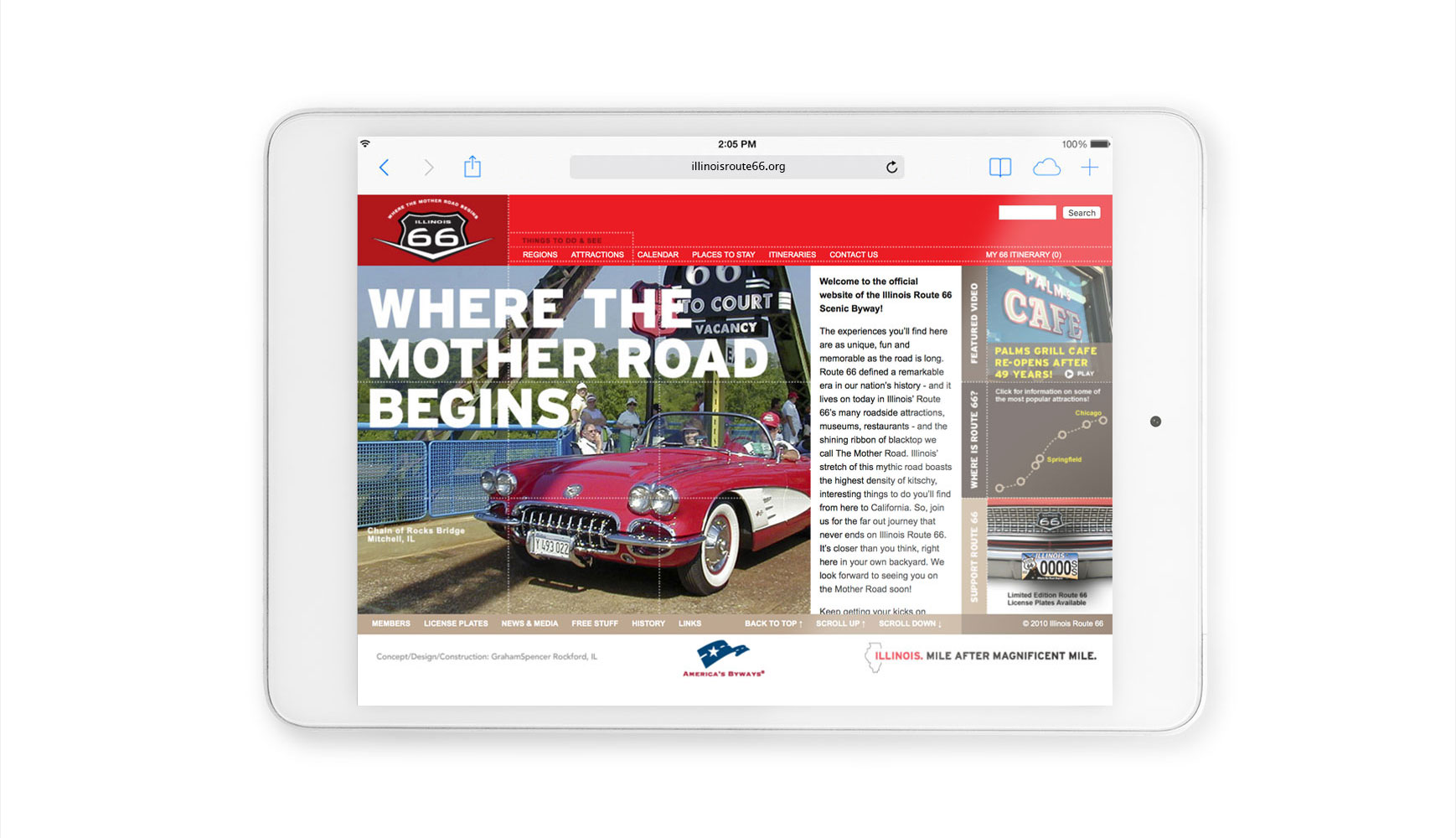 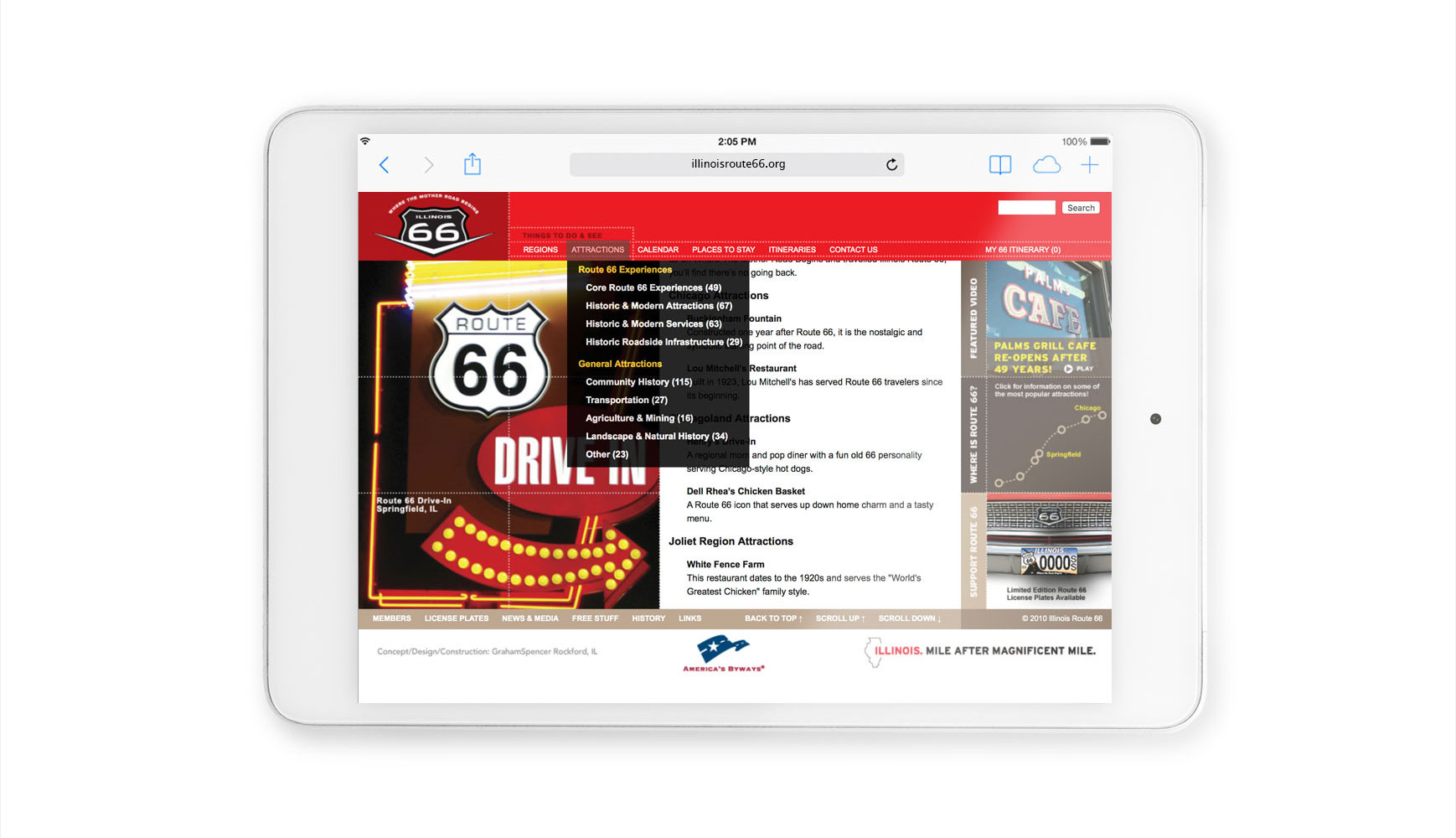