Efficiently moving people around metropolitan areas is an increasingly important public priority in America. Rockford, Illinois, however, is a city in which mass transportation has yet to become widely popular because automobile travel is deeply ingrained it its culture.

In 2017, in an effort to begin to build “choice” ridership, Rockford Mass Transit District chose GrahamSpencer to build a dynamic, more intuitive and functional website. During the build phase of work, RMTD’s old third-party transit application proved unreliable as a data source for the GS’s new trip planning function. An intense search for a new solution led us to pivot to an all-new approach; GS opted to make RMTD one of the first transit authorities in the United States to become part of the new Google Transit Feed Specification (GTFS) program.

The new GS-designed website won a Gold ADDY in 2017. The digital campaign won both a Gold ADDY and the Best of Show/Digital  ADDY in 2018. Our  “Make an Impact” cable/broadcast/digital spot won a Silver ADDY in 2019. 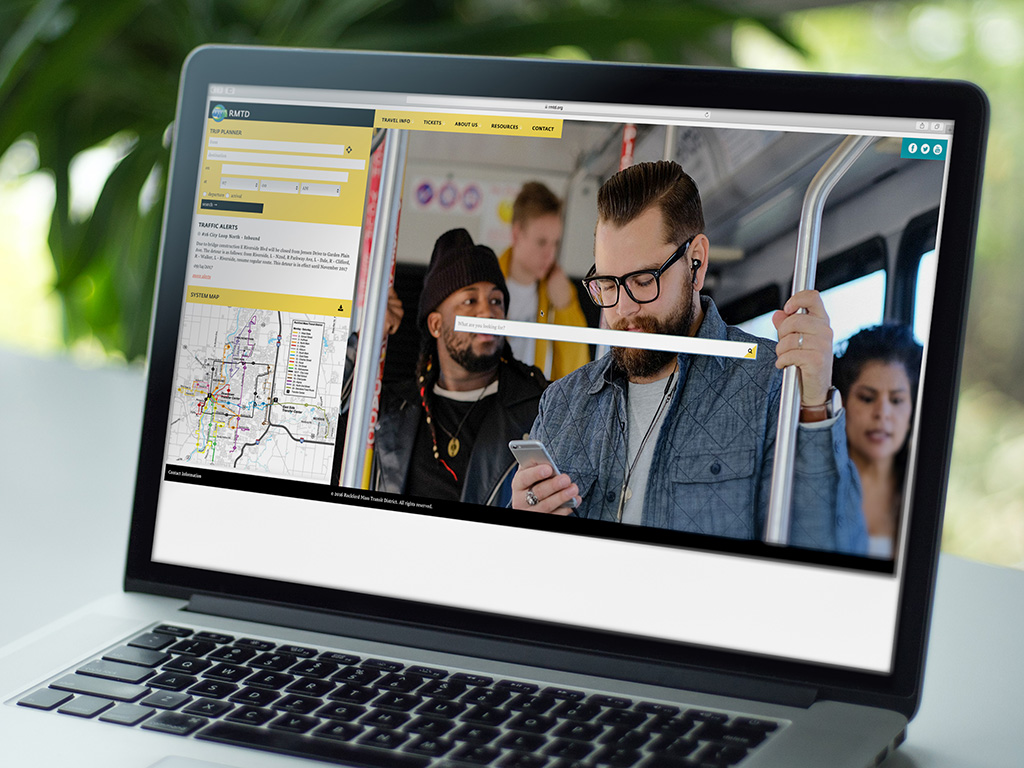 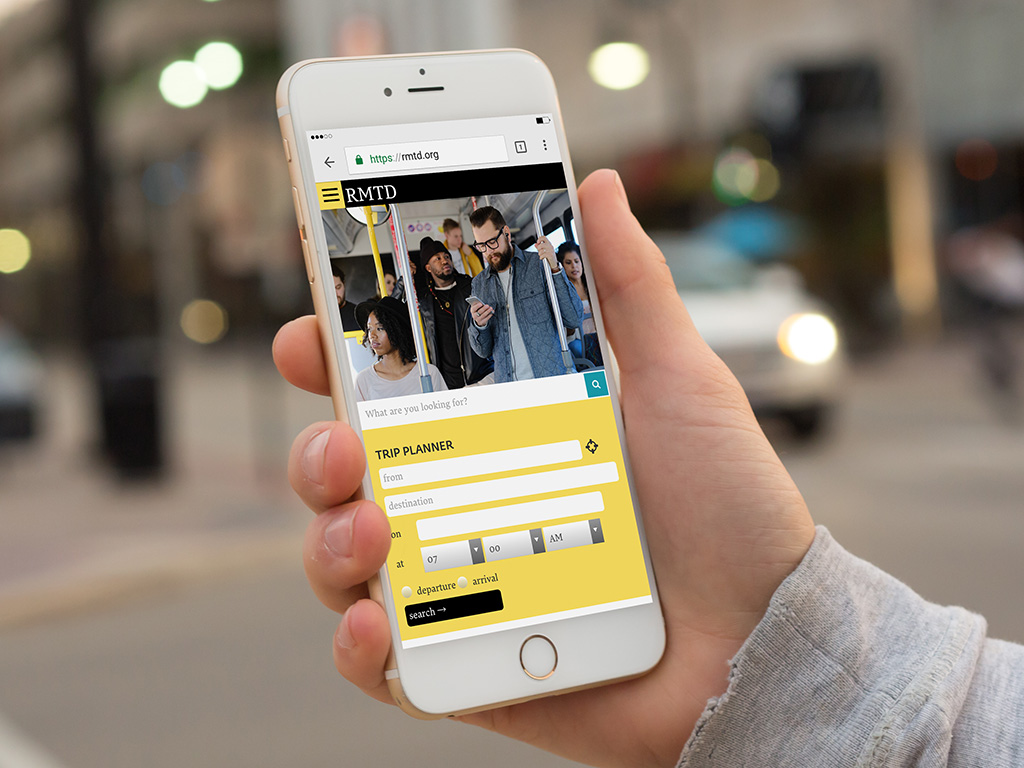 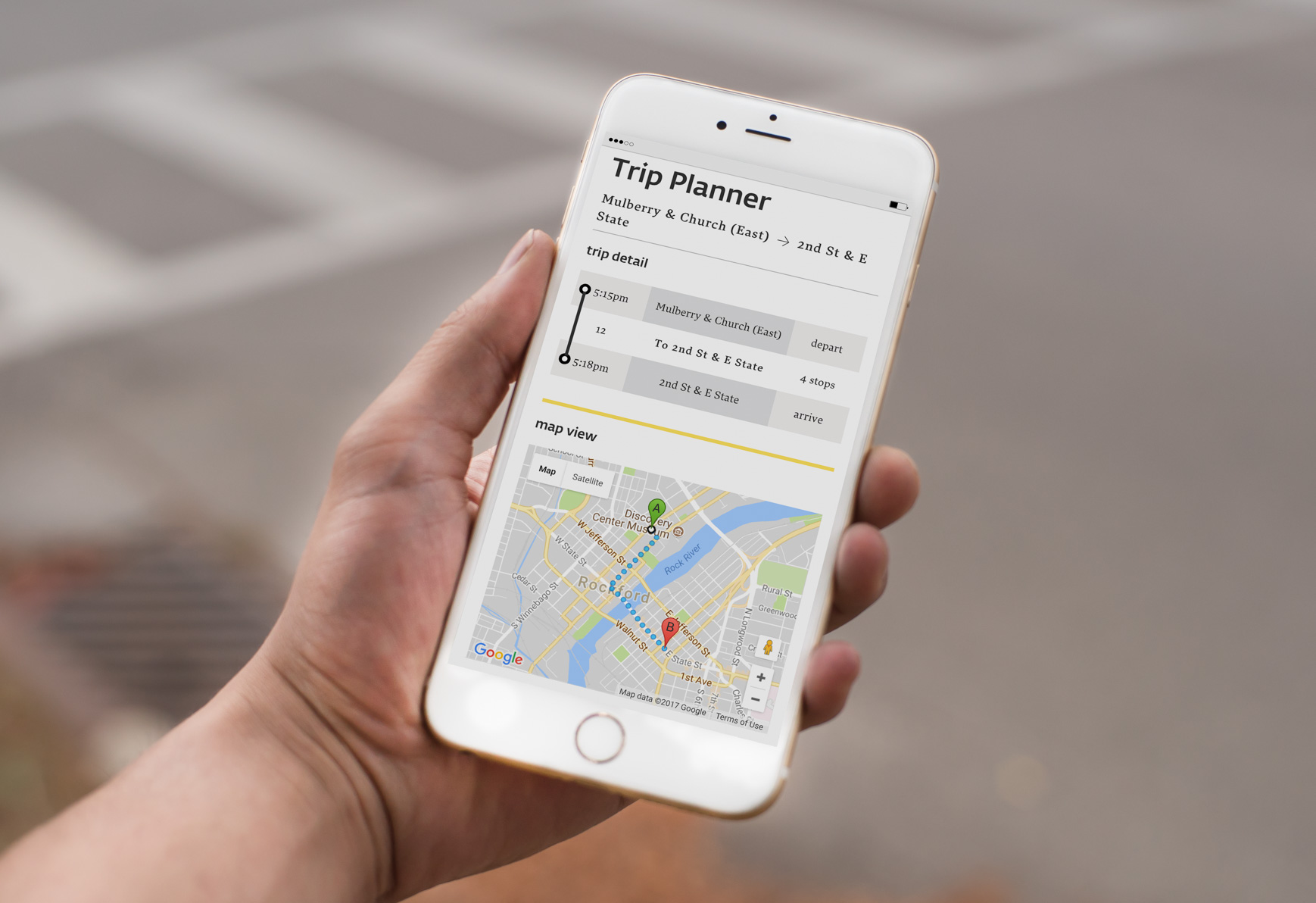 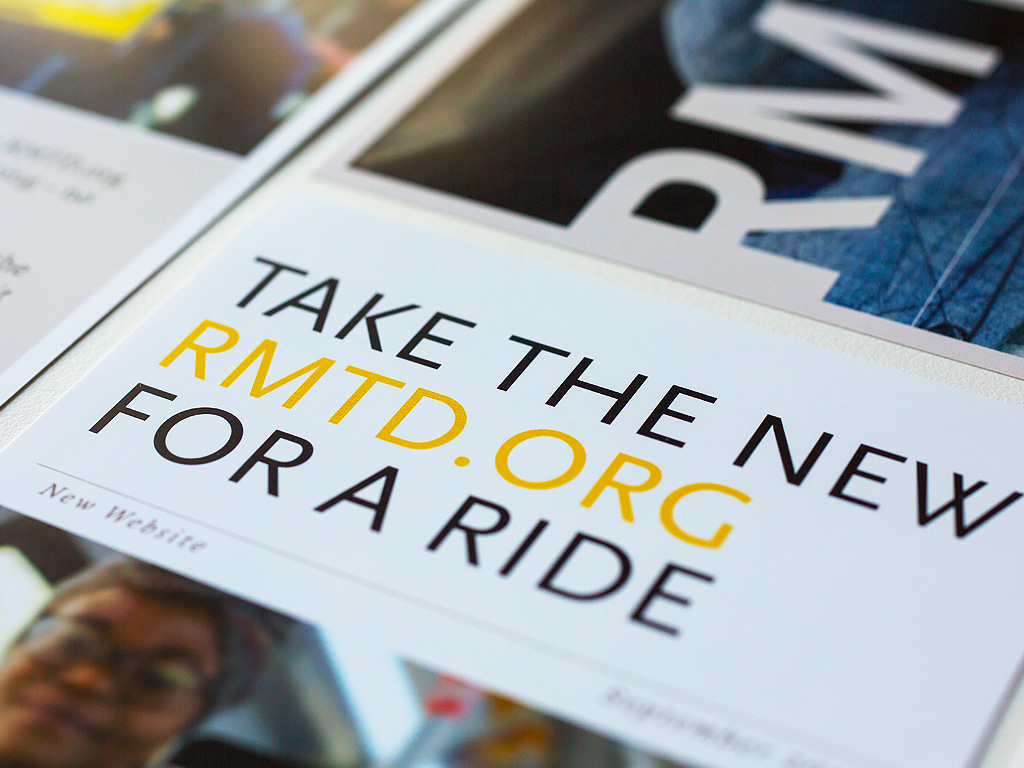 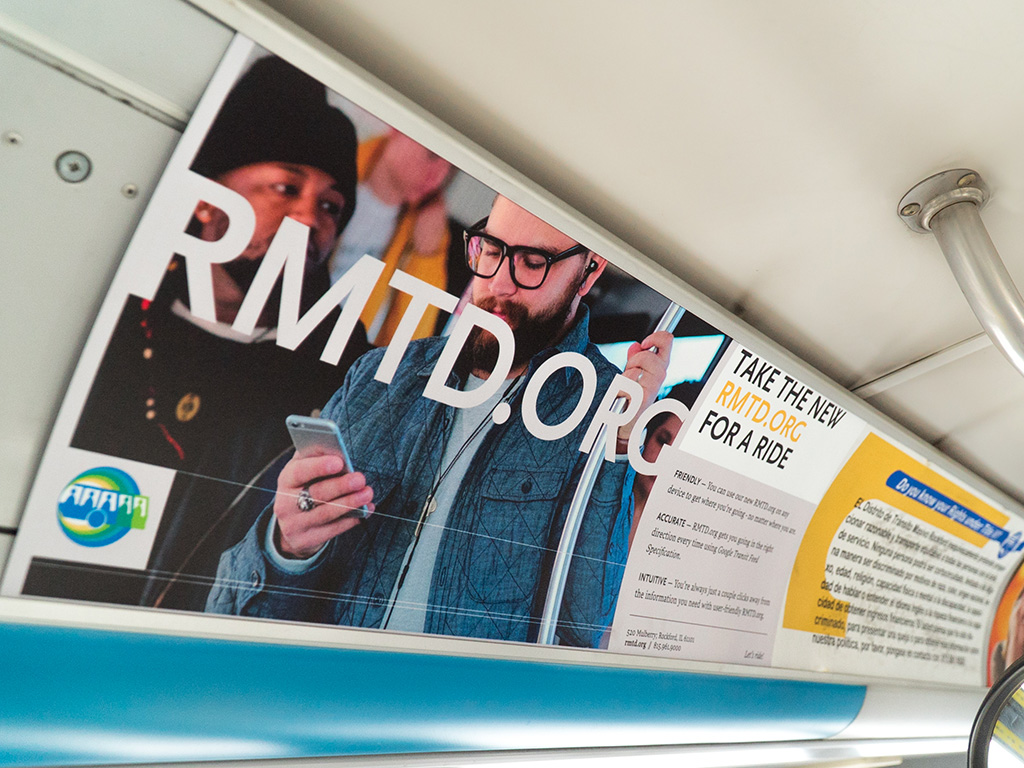 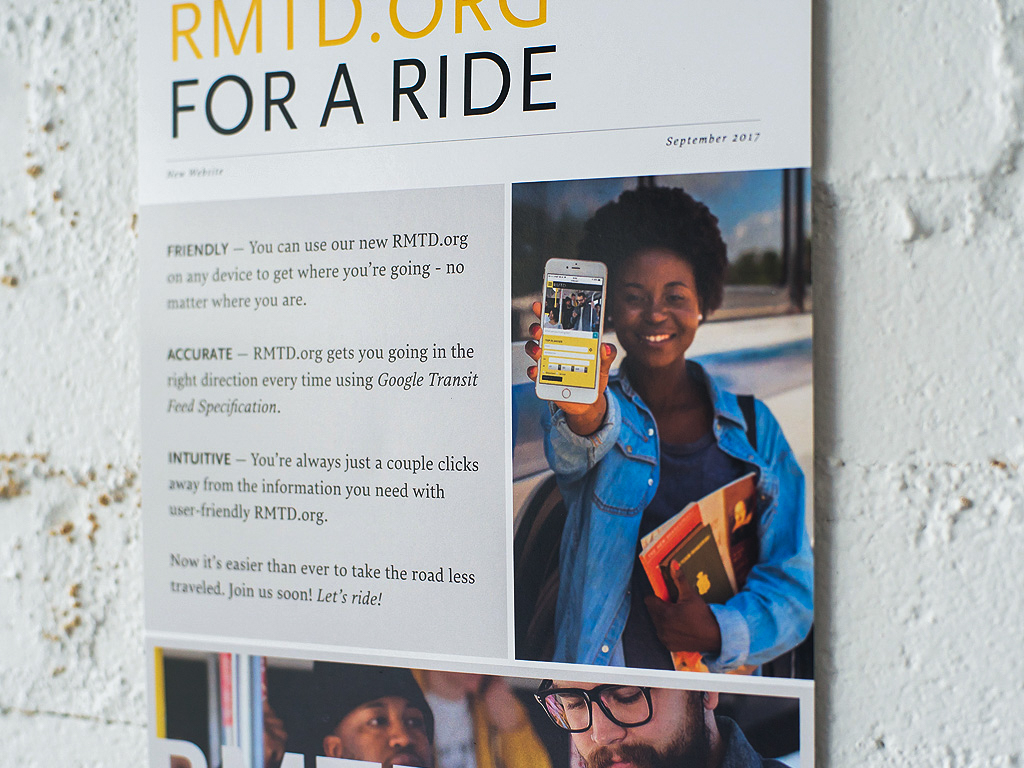 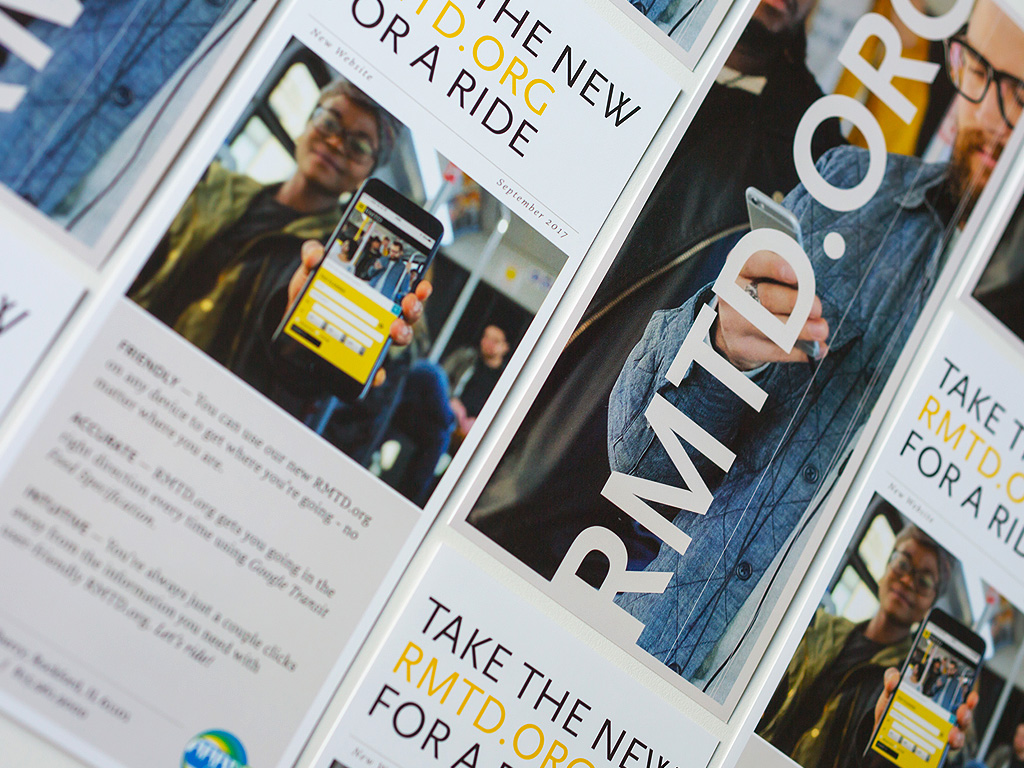