For 25 years, J.R. Sullivan’s Hometown Holiday has made Christmas merrier in Rockford, Illinois – most recently on the eponymous Sullivan Stage of the Nordlof Center downtown.

After cutting his teeth onstage at Boylan High School in the late ’60s, and graduating from Beloit College, J.R. Sullivan founded Rockford’s famed New American Theater in 1972. From there, he launched a storied career that has garnered rave reviews in Rockford at NAT, the Utah Shakespeare Festival, Oregon Shakespeare Festival, Theatre X, Studio Theatre, Steppenwolf Theatre Company, Mint Theatre, Pearl Theatre, The Irish Theatre and many, many more.

In the Christmas tradition of coming home to family, J.R. returned every year to his hometown of Rockford  – to his family, friends and his assembled merry band of players. GrahamSpencer has been privileged to play a role alongside J.R. branding and promoting the show for ten years. As you may have heard, in 2019 the curtain fell for a final time in the show’s 25th year. All good things must come to an end, it seems – even something as good as Hometown Holiday.

Hometown Holiday has meant so much to Rockford – and to our team at GrahamSpencer as we’ve relished the task of creating a fresh campaign each year. It really has signaled the beginning of the Christmas season for us and we will miss that annual challenge.

So, in 2019 we wanted to end our run with a special tribute to the incredible creative energy and joy J.R. Sullivan and his talented cast have annually brought to Rockford. We decided to create a short promo film reuniting two legendary Rockfordians: J.R. Sullivan and multiple Jefferson award-winning actress/singer E. Faye Butler, a protege of J.R.’s when she was just 15 and a graduate of Rockford’s Auburn High School.

In the story, J.R. portrays himself nodding off to a cozy winter’s nap, unexpectedly encountering his own “Ghost of Hometown Holidays Past” during his slumber and comedy ensues. There is no way to express how much fun it was to help J.R. and E. Faye bring their characters to life. The project was shot and edited in the style of the 1951 classic film A Christmas Carol, directed by Brian Desmond Hurst and starring Alastair Sim as Ebenezer Scrooge in Rockford and Chicago. 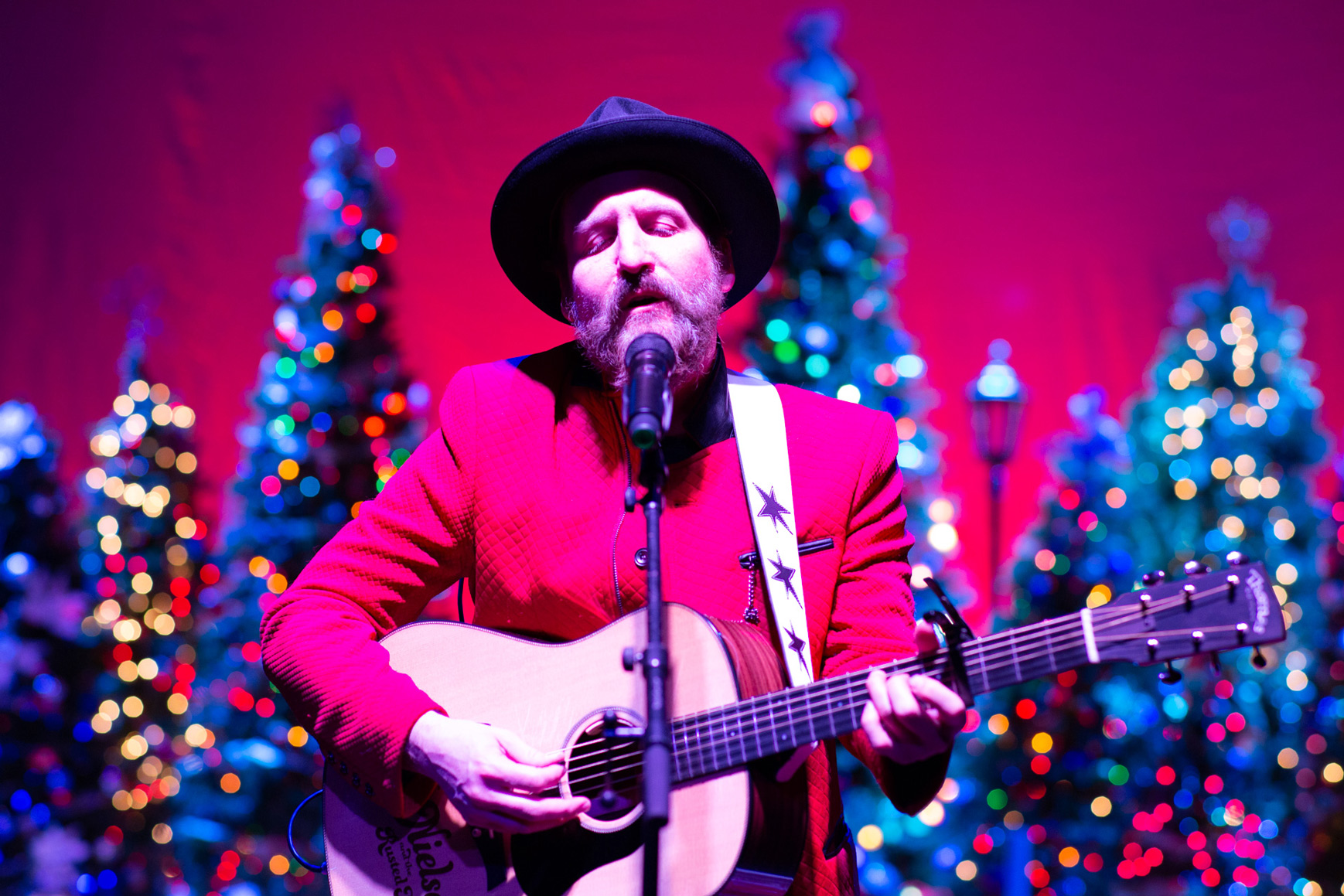 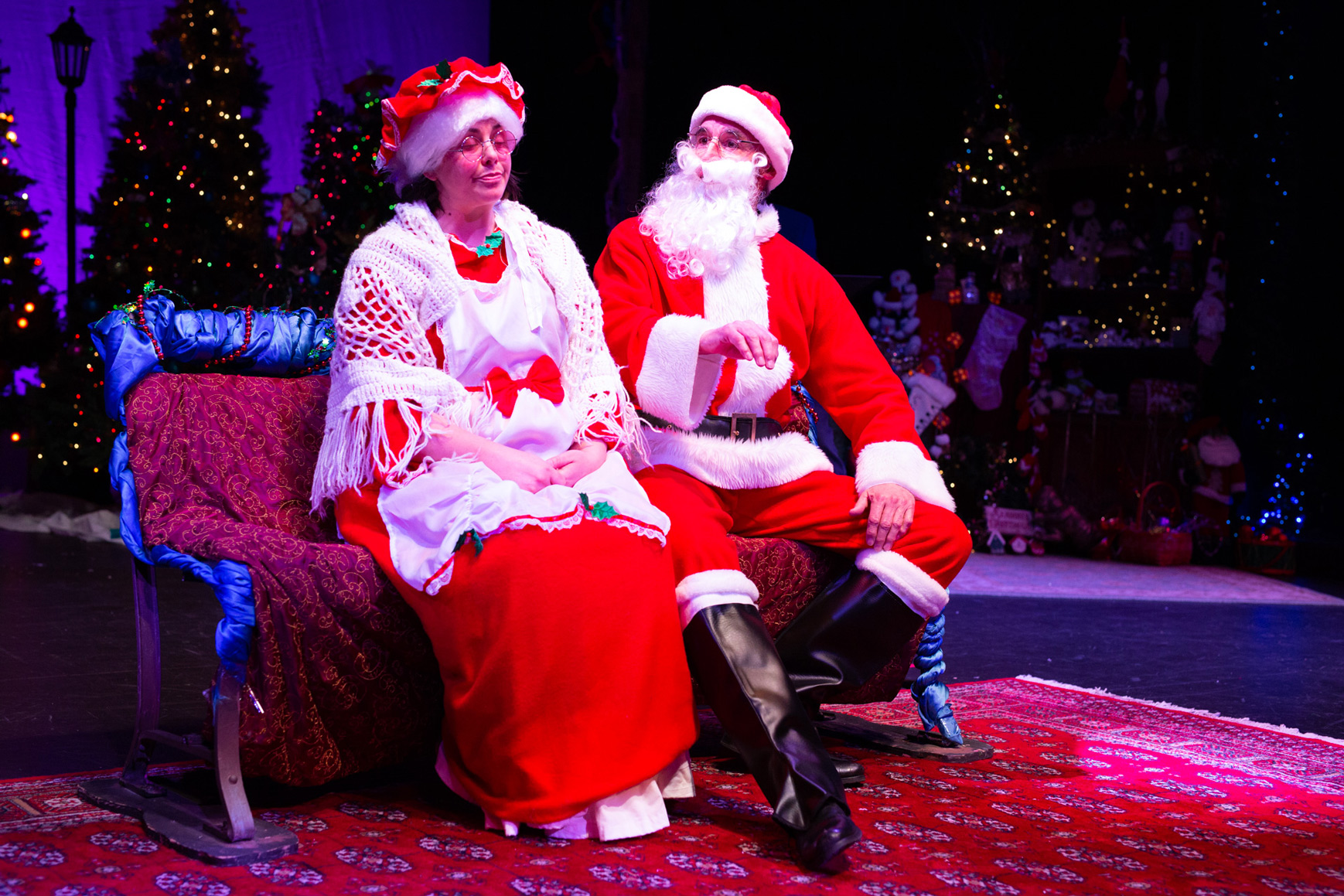