Just like the undefeated racehorse after which it was named, Eclipse, Inc was a winner from the start. The successful global industrial combustion powerhouse was a non-stop innovator that added value to its clients’ operations and helped spur many advances in technology along the way. It turned 100 years young in 2008 and selected GrahamSpencer to help celebrate its centenary anniversary with both substance and style.

Working closely with project lead and co-owner Wendy Perks Fisher as well as co-owners Doug and Lachlan Perks, our GSearch discovery process uncovered many interesting facts, not least of which was the fascinating history of the namesake racehorse. During his racing career, the speedy, driven Eclipse (1764 – 1789) produced 18 wins, no losses, was never spurred or whipped – and never trailed a race. An elegant, perpetual front-runner, he became a successful sire after his racing career. His name appears in most modern thoroughbreds’ pedigrees.

Given the unique relevance of this beautiful, historic creature, the emotional attachment the owners clearly had with him, and the nearly worldwide cultural love of horses, we made the decision to make the racehorse’s image the central graphic theme of the three-year celebration.

We created a temporary historic brand identity drawn around the champion horse, a global advertising campaign and many other high quality materials that attempted to make an emotional connection between owners, employees, customers, vendors and other stakeholders.

The tagline “The First 100 Years” set the tone for a hopeful look forward while respectfully celebrating past glories. The highlight of the three-year global  celebration was a gala event hosted at Rockford’s elegant downtown Coronado Performing Arts Center.

“I suppose the dance was a risky choice,” said Wendy Perks Fisher. “I mean, how many global companies say ‘yes’ to the recommendation of having a professional choreographer create a dance for employees to perform during their 100th anniversary celebration, with 2200 of your closest friends from around the world? But, it was completely, totally embraced by all those who participated. Along with the choreographer (a Rockford native who lives in New York) and skilled dancers on stage were secretaries, machinists, executives. It was amazing. None of our employees who danced that night had ever done anything like that before. But they went to rehearsals, worked together, made it work and had a lot of fun.”

“Thinking about it now ten years later, the 100th celebration was a metaphor for what made the company so successful: not being afraid to take risks, working together like family, always erring toward saying ‘yes,’ not ’no,’” she said. “It was a huge success before, during and after. It really helped galvanize our extended Eclipse family around the magnitude of our shared accomplishments. I thought it was brilliant.”

The gala celebration in Eclipse’s hometown of Rockford was followed by other celebrations in India, China, the UK and elsewhere.

“I thought this celebration year was a great investment for the company: it provided a platform to launch many significant initiatives such as documentation, recognition and reinforcement of the company values in a way that really drew us all together. It was a very synergistic and significant time in our lives, fired with ingenuity, pride, and collaboration – from the GrahamSpencer team, Wendy and the Eclipse employees around the world!”

“Doug’s right about that,” said Perks-Fisher. “The 100th had many positive residual effects. The GSearch and discovery process and the degree of detailed planning we did, the way we intentionally integrated the processes throughout the company; all those things helped us see our strengths. They even helped us identify and fix a few underlying problems. It gave each and every employee a true sense of being part of an historic, global enterprise. And, it added significant value to our Eclipse brand.”

In 2014, Eclipse was purchased by UK-based Melrose Industries (owner of Elster Gas) for $158 million. Elster was subsequently acquired by Honeywell in 2015 for $5.1 billion. Now a key division of Honeywell, Eclipse remains an innovative global leader in industrial combustion. 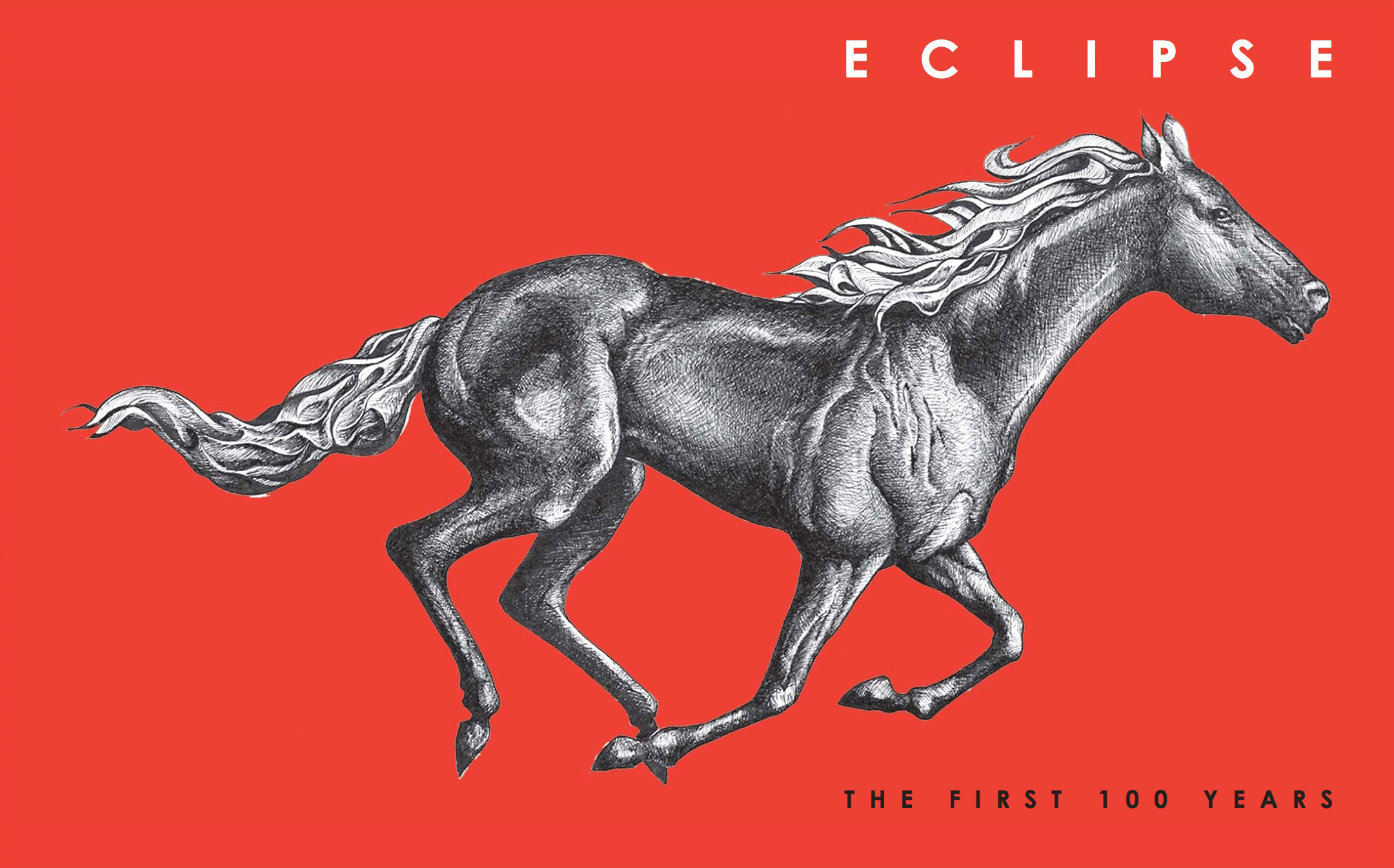 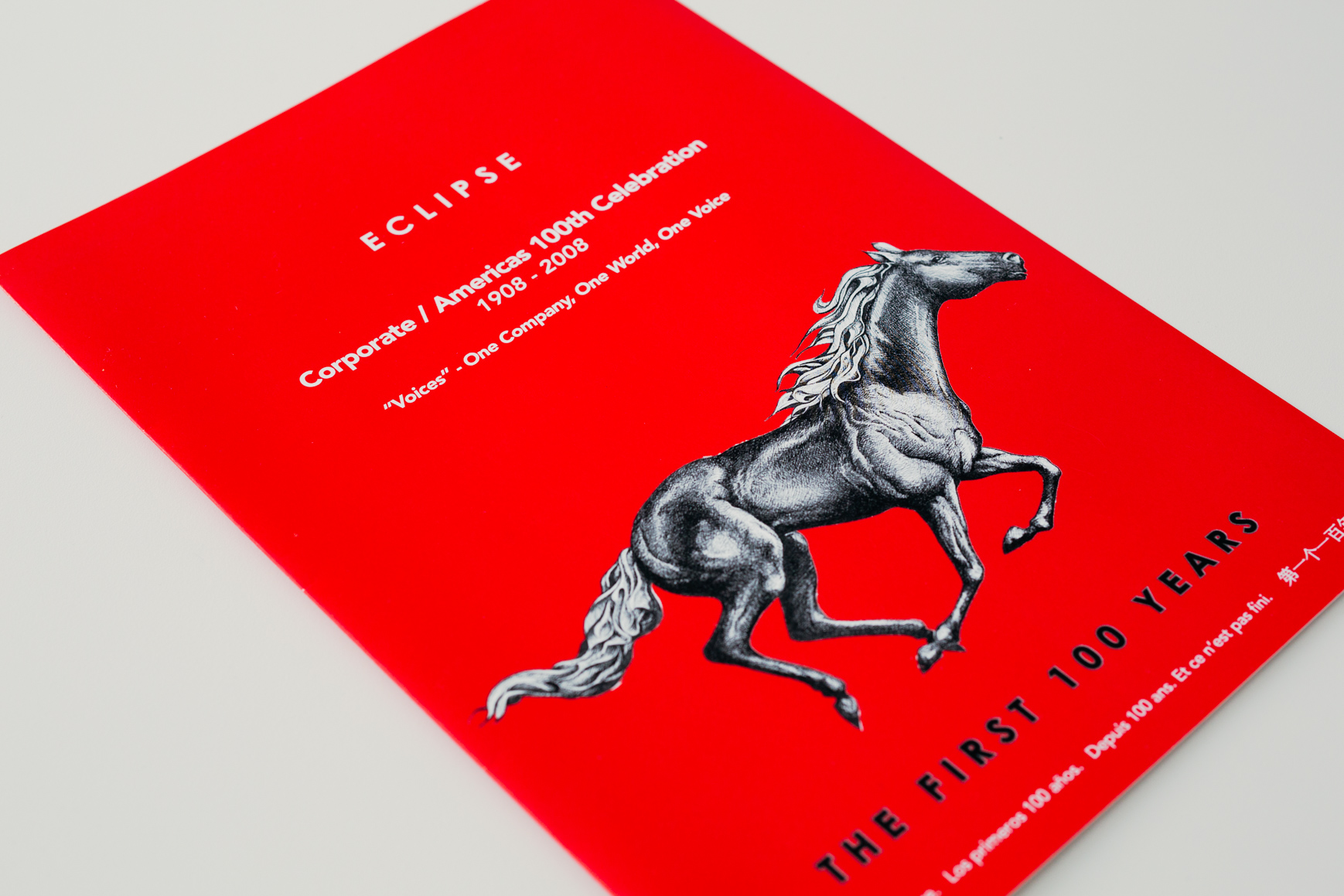 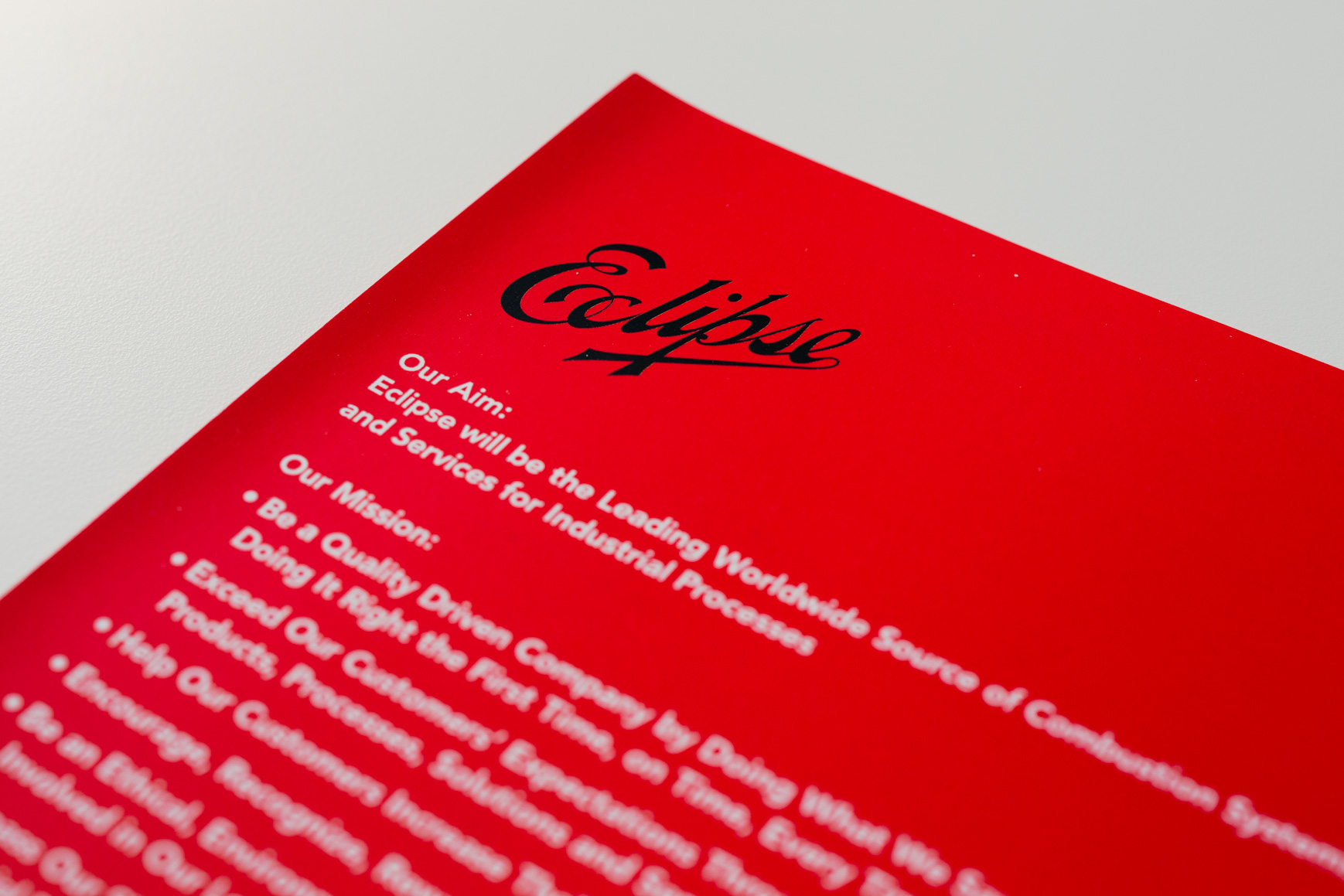 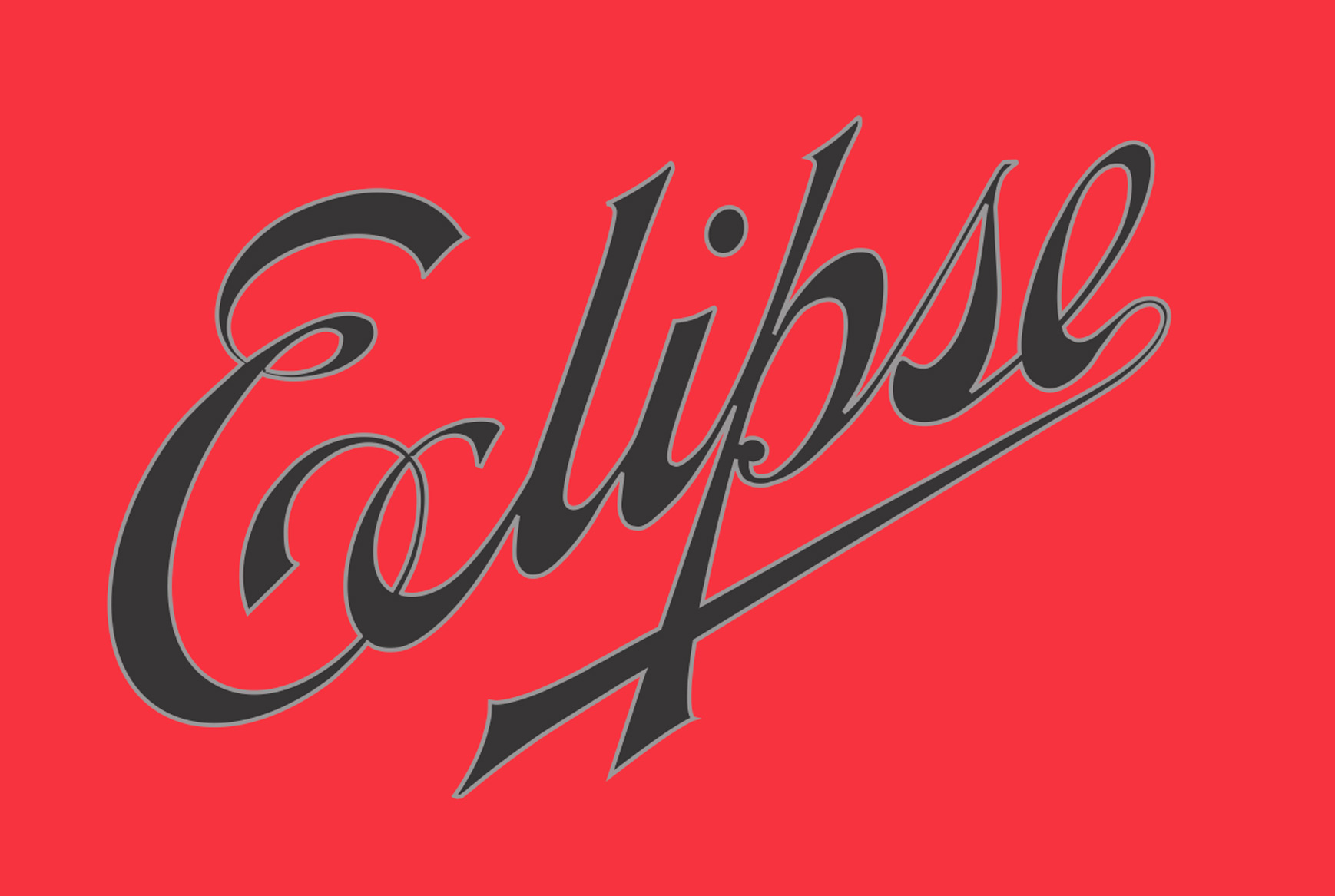 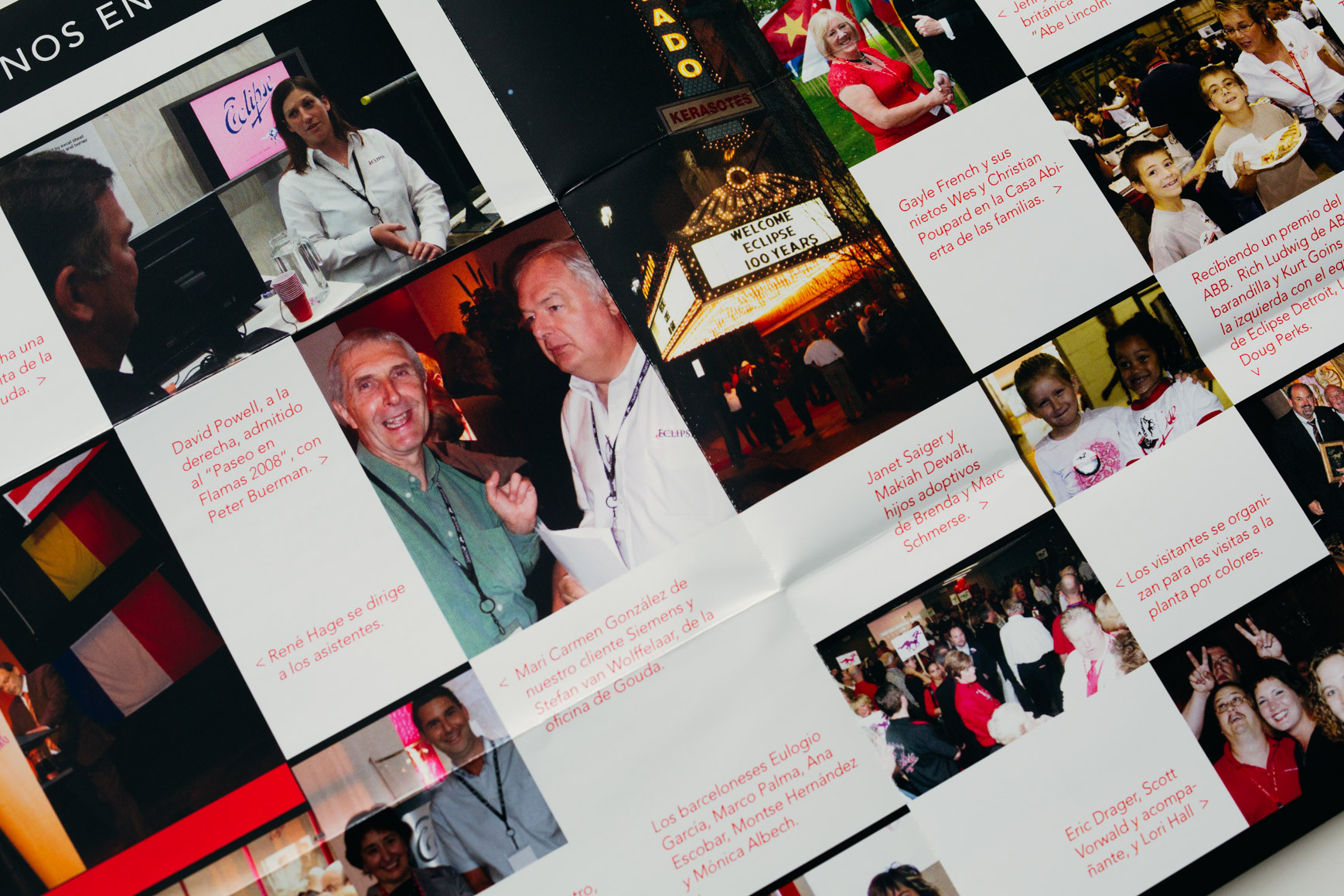 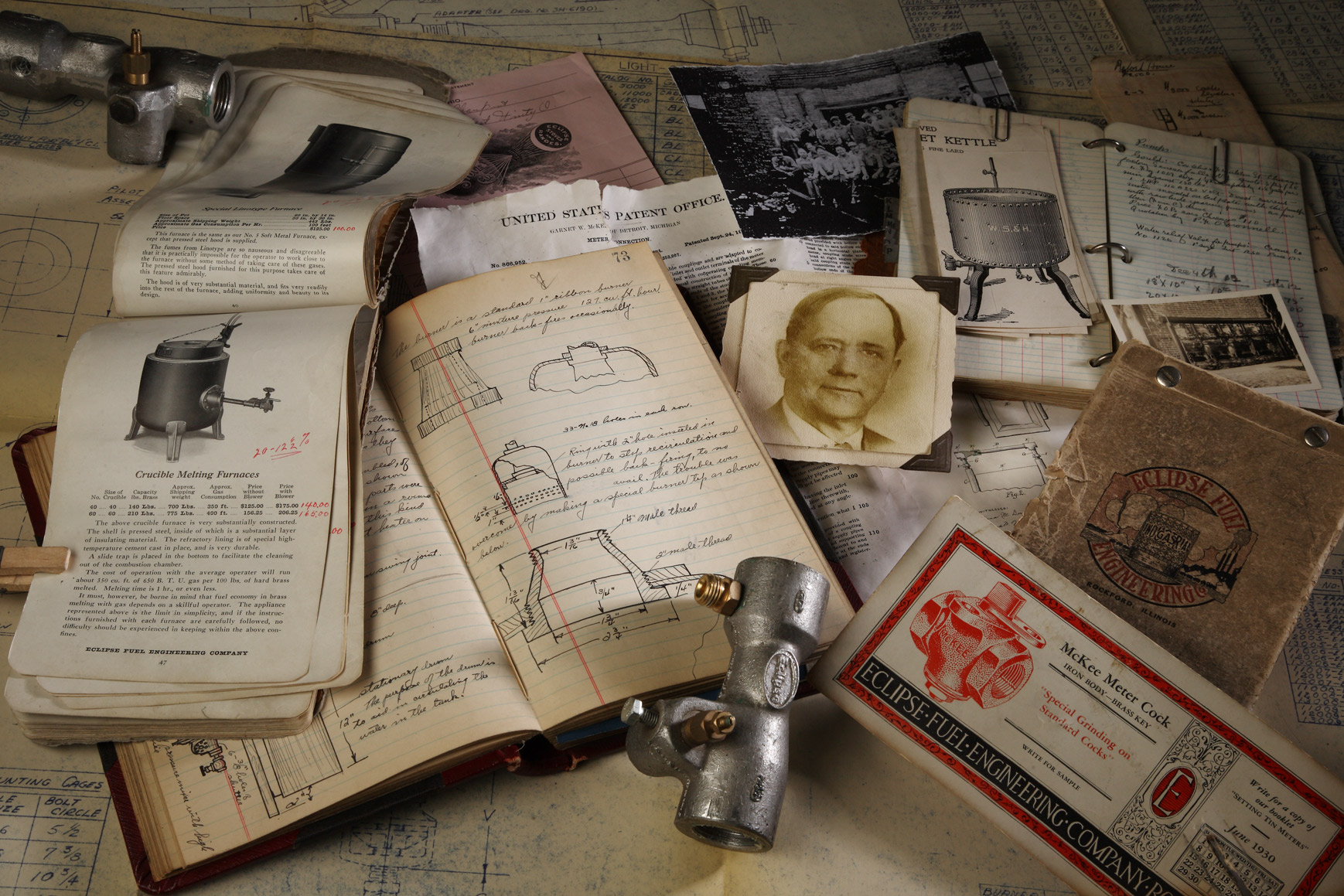 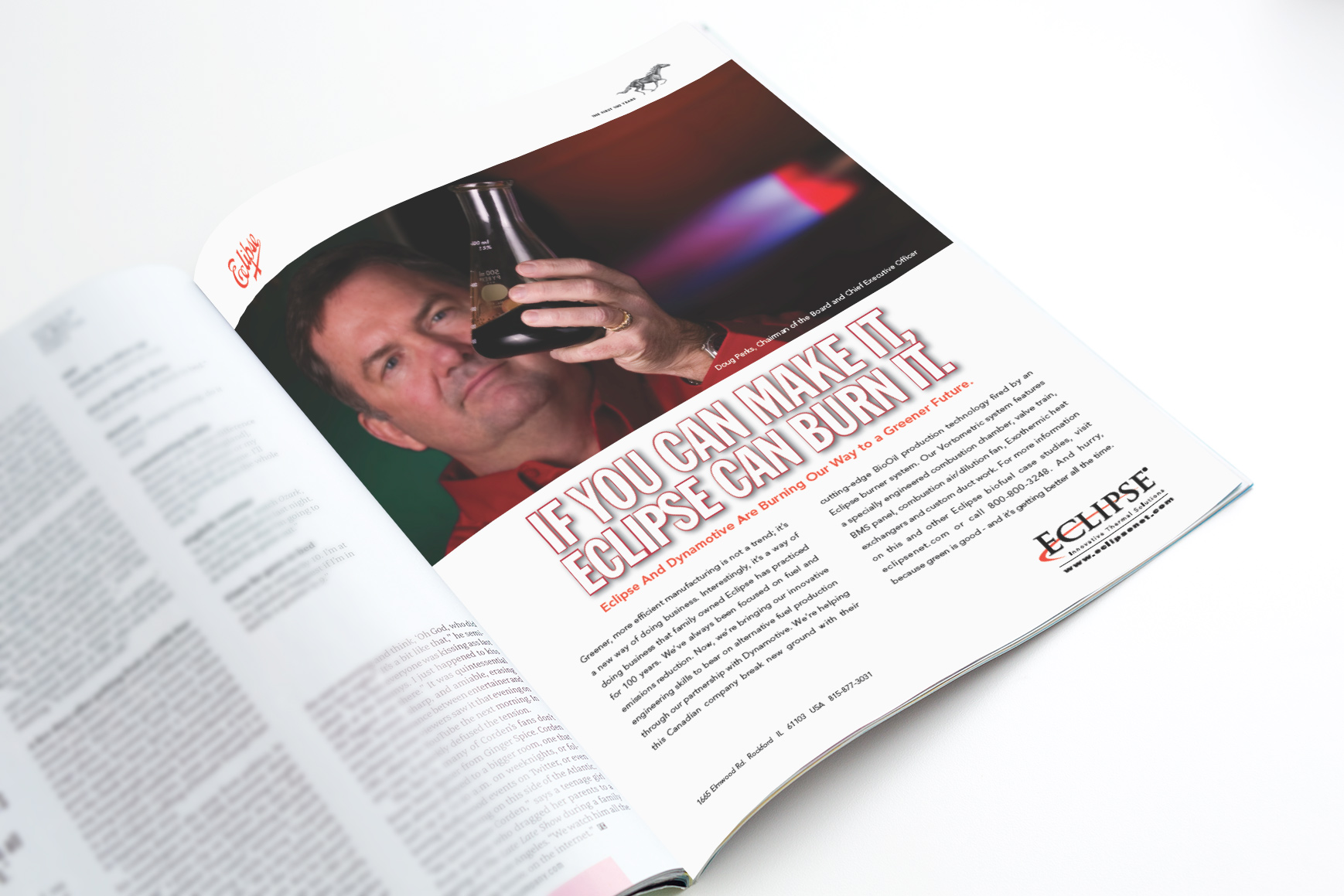 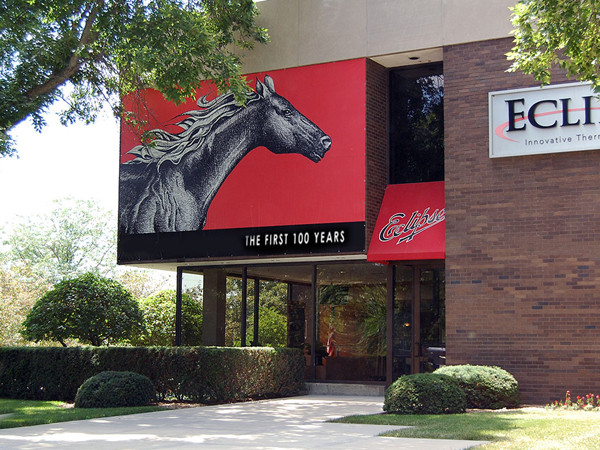 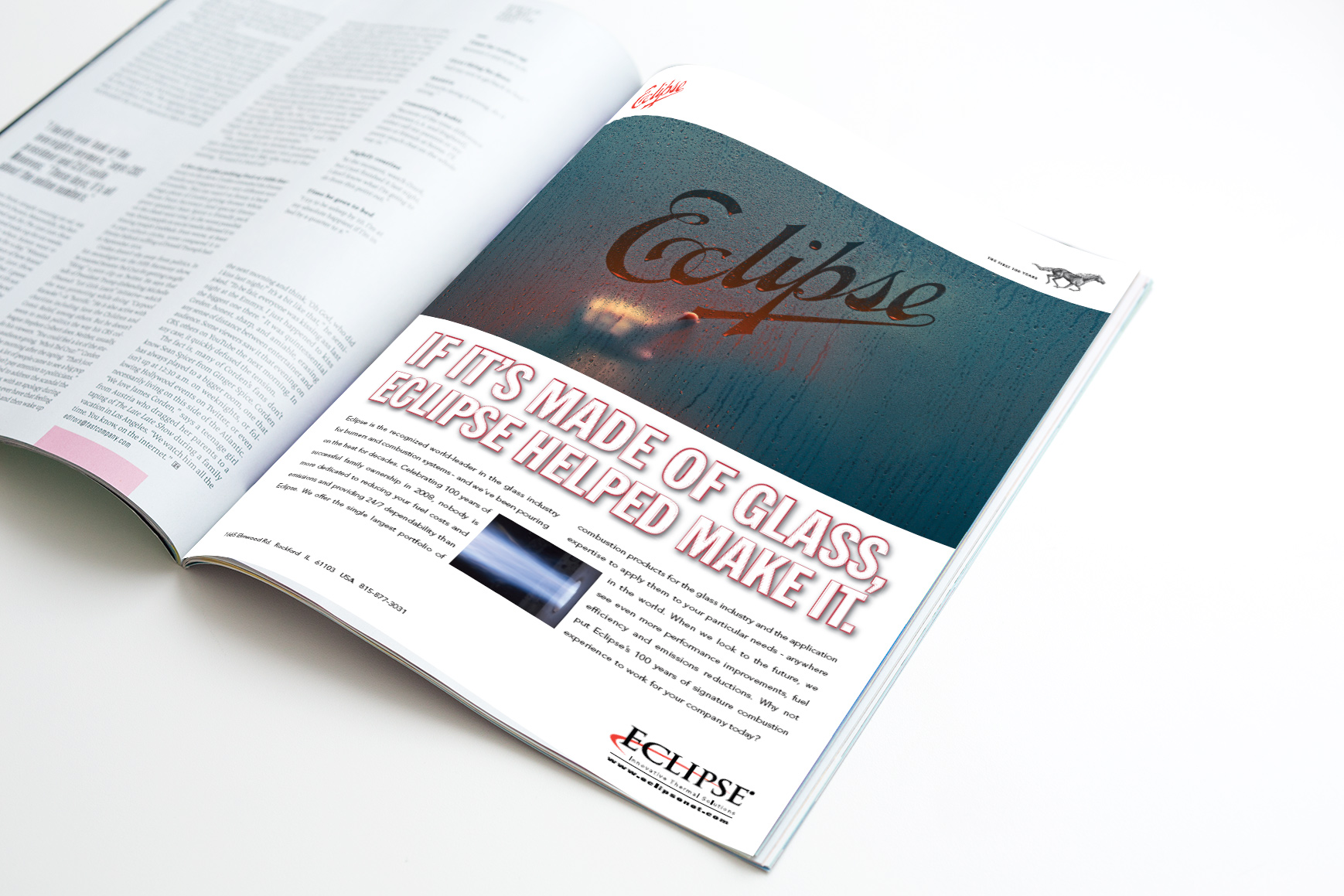 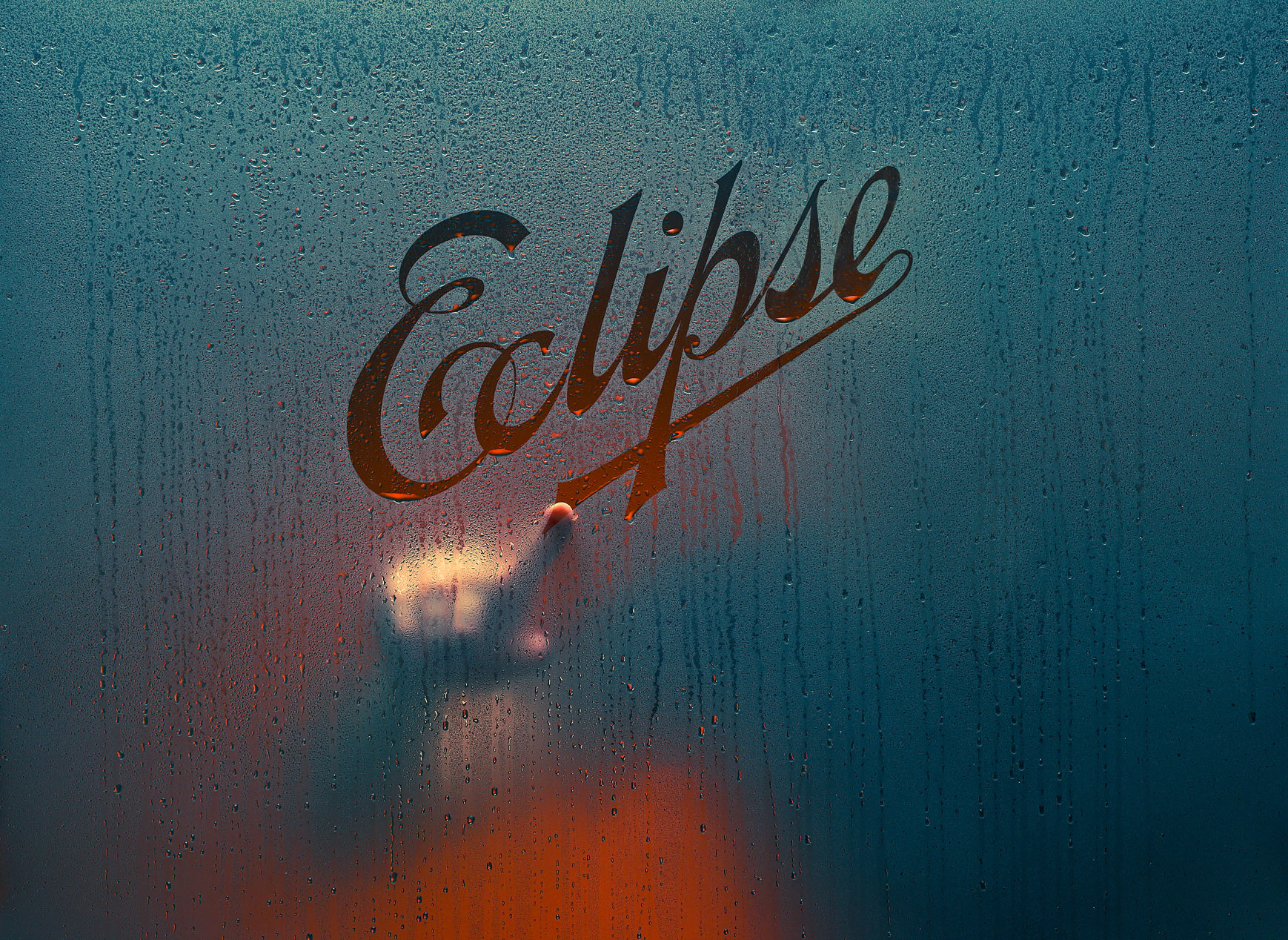 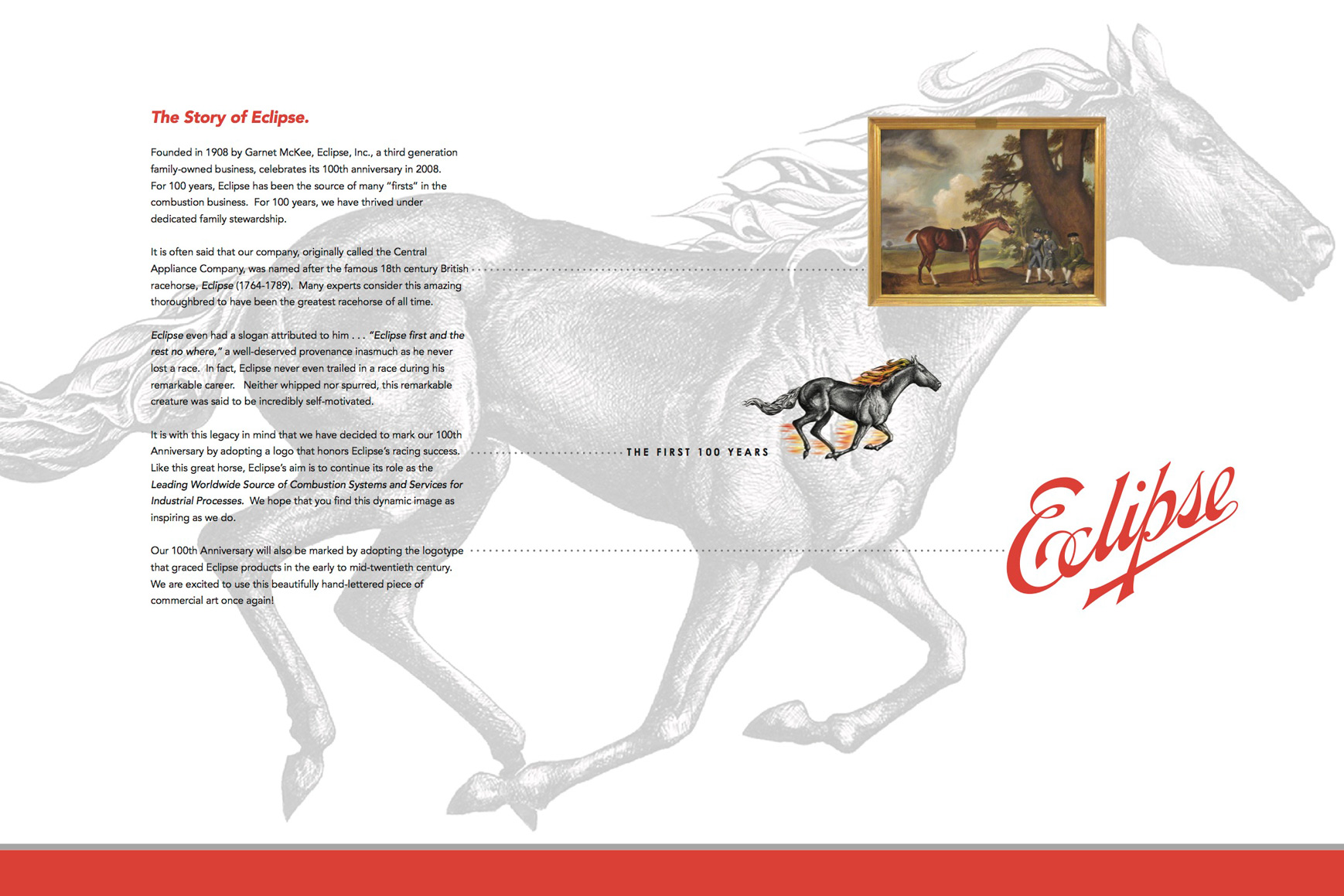 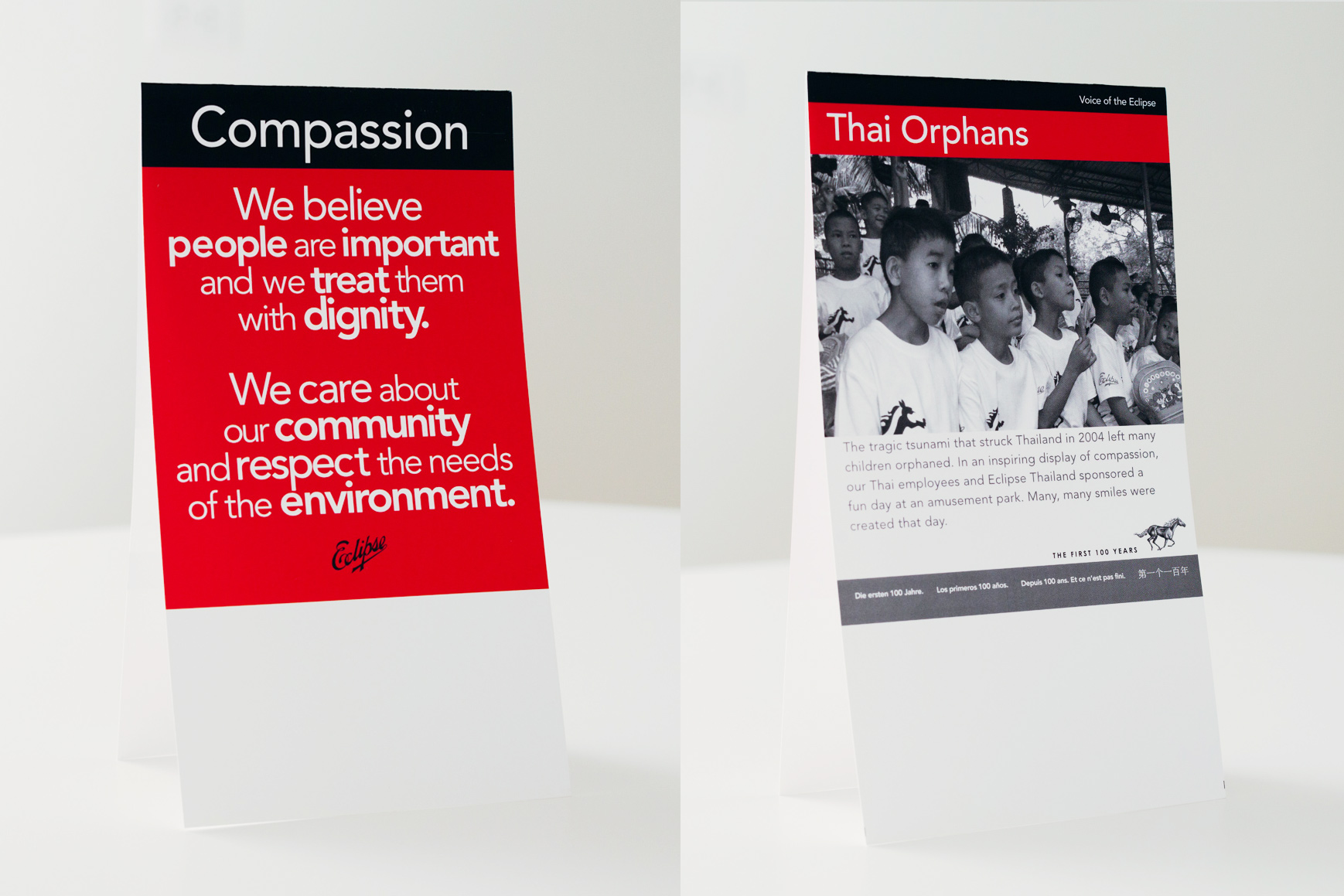 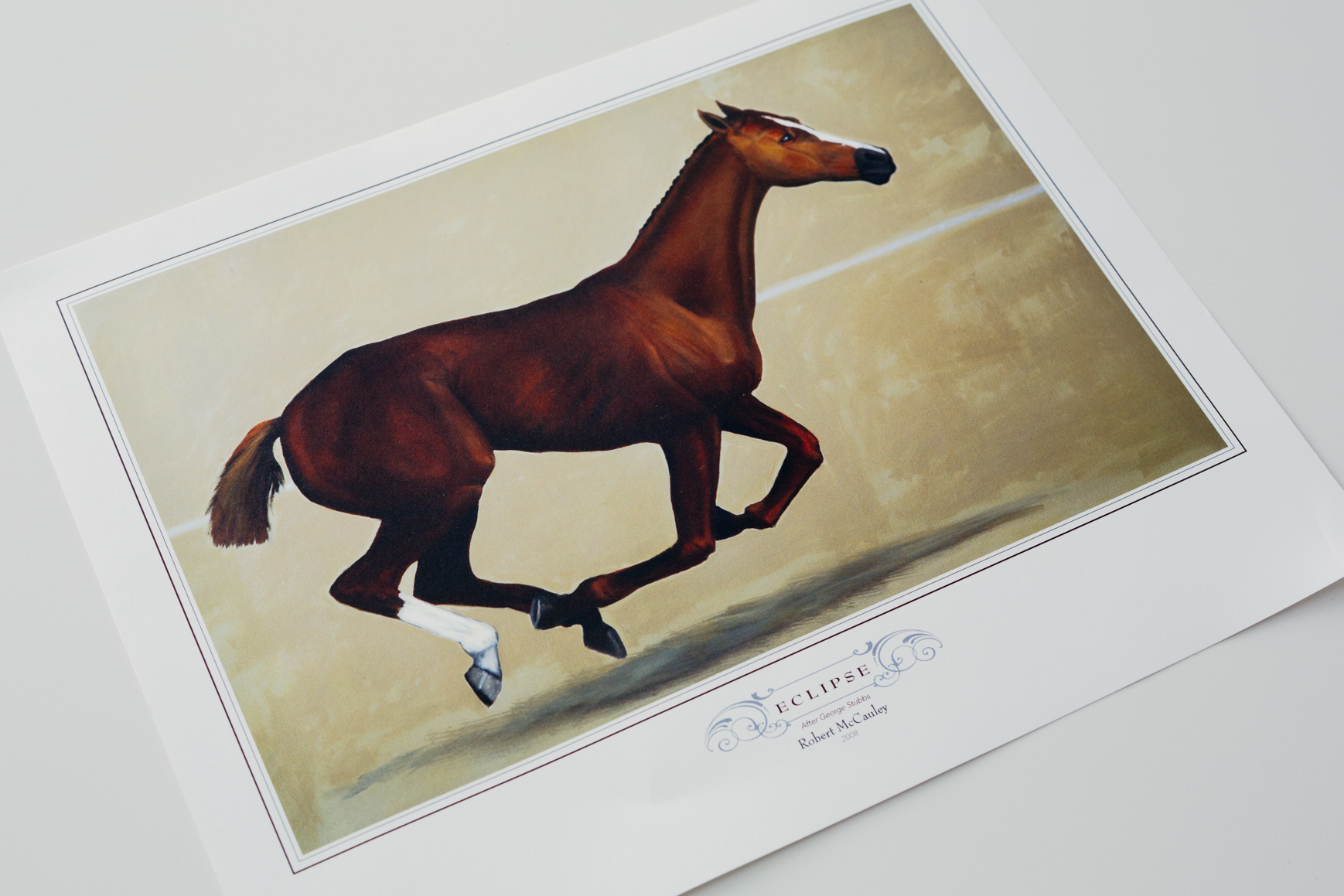