The year was 2001. Just three years before, Google and Yahoo! were launched. LinkedIn would not be appear until 2002. Facebook would not launch until four years later in 2004. It was the very early days of sophisticated online brand-building and advertising.

GrahamSpencer was fortunate to be invited by omnipresent musical industry giant Shure, Inc to help test the online marketing waters in the “most interesting, engaging ways possible.” Shure executives liked our work for another renowned Chicago-area music industry brand, Hamer Guitars, and wanted to see what we could do with their microphones and in-ear monitor system product lines. The company’s marketing and PR leaders were also keenly interested in inventing ways to entice customers and prospective customers alike to engage with the brand online – to not just be spoken to by the brand. Shure wanted to start a conversation with customers and prospective customers and enhance brand loyalty.

GrahamSpencer’s solution was Shure’s Musical Roots, an online contest, concert and cause. Alongside our client partners, we created a promotional ecosystem in which musicians were invited to share demo recordings of their best work with Shure. The music was then judged by professional musicians and the best entries were awarded Shure merchandise and, for a lucky few, an opportunity to perform at the House of Blues in Anaheim, California onstage at an explosive celebratory concert. The Shure’s Musical Roots concert benefited the cause of Hearing Conservation during the 2002 National Association of Music Merchandisers convention.

Over the next several years, GrahamSpencer’s involvement with Shure included work in the microphone segment as well as on another new front the company had opened with the advent of the DJ, tablist and scratch scenes: phono cartridges. It was the beginning of a entirely new urban musical horizon – and the revival of what had been a shrinking market segment for Shure. All of a sudden, the company was selling needles to musicians who DID want to scratch their vinyl albums. Their M-45 and whitelabel products were particularly successful and GrahamSpencer’s colorful, irreverent approach help drive healthy sales. Sadly, due to difficulties in accessing raw materials and testing Shure abandoned the phono business in 2018 … ending an era of domination that was deeply felt by many aficionados, audiophiles and tablists.

If you’re looking for ways to help your brand stop singing the same old song, reach out to GrahamSpencer. We’d love see how well we might harmonize with you and your team. 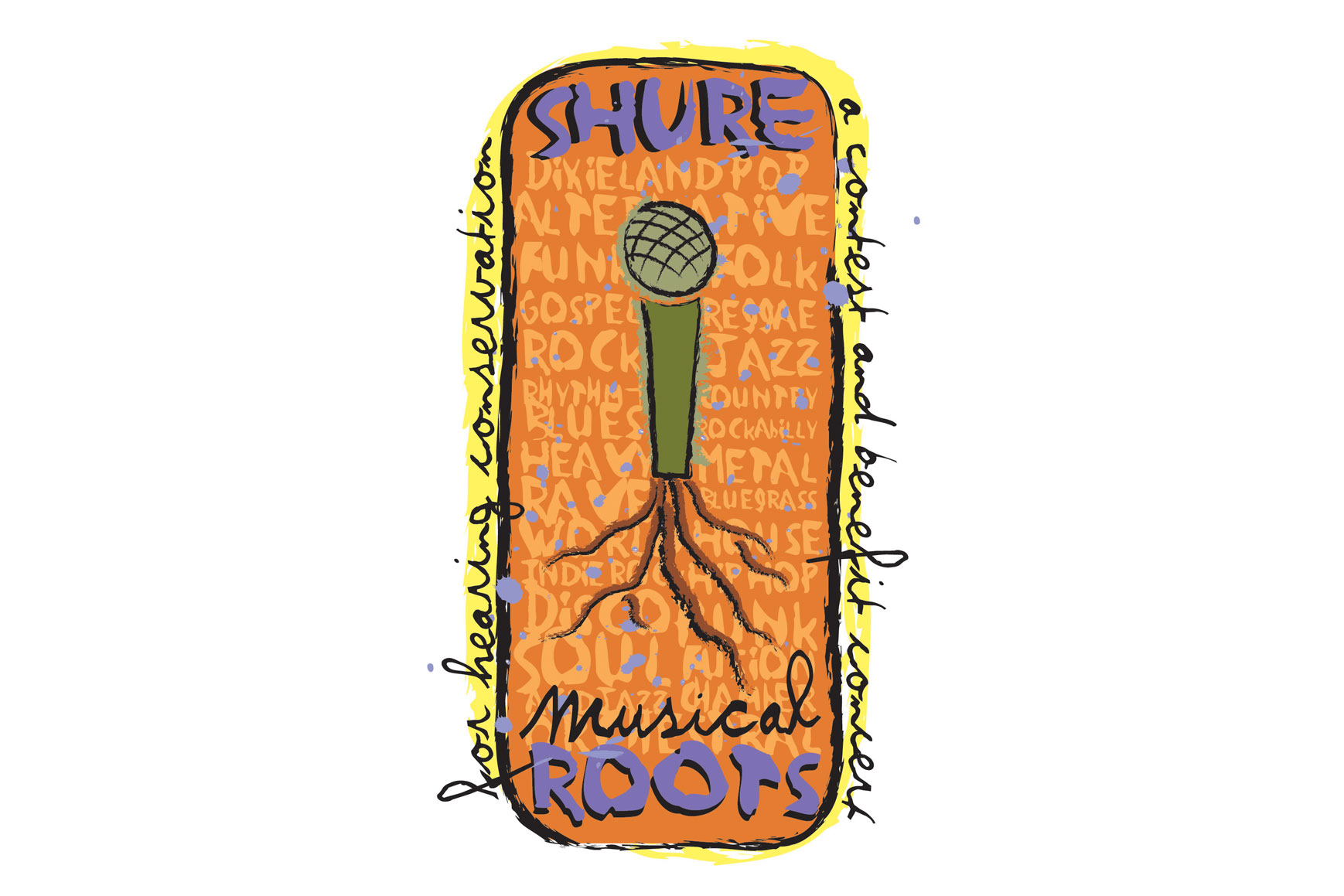 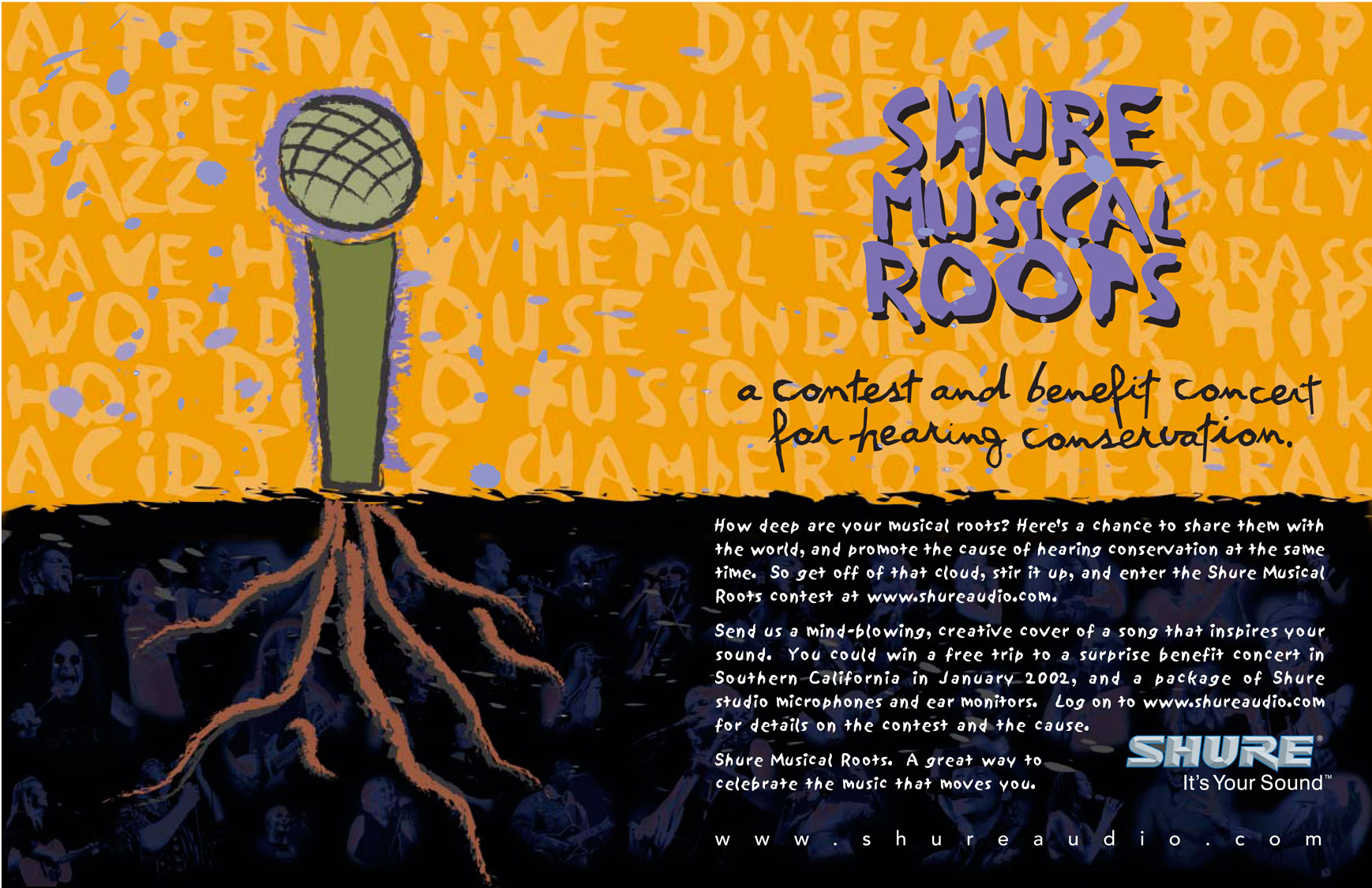 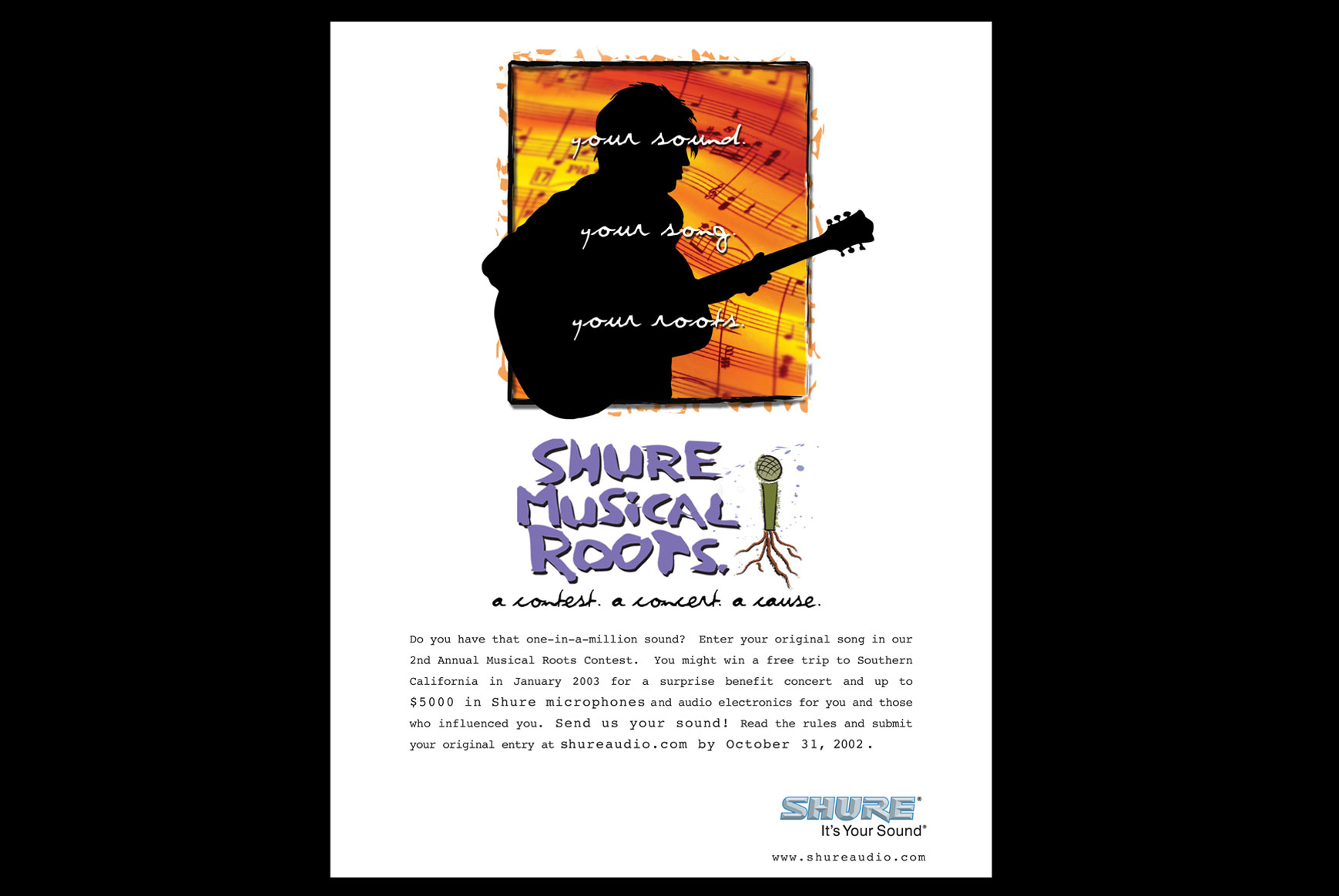 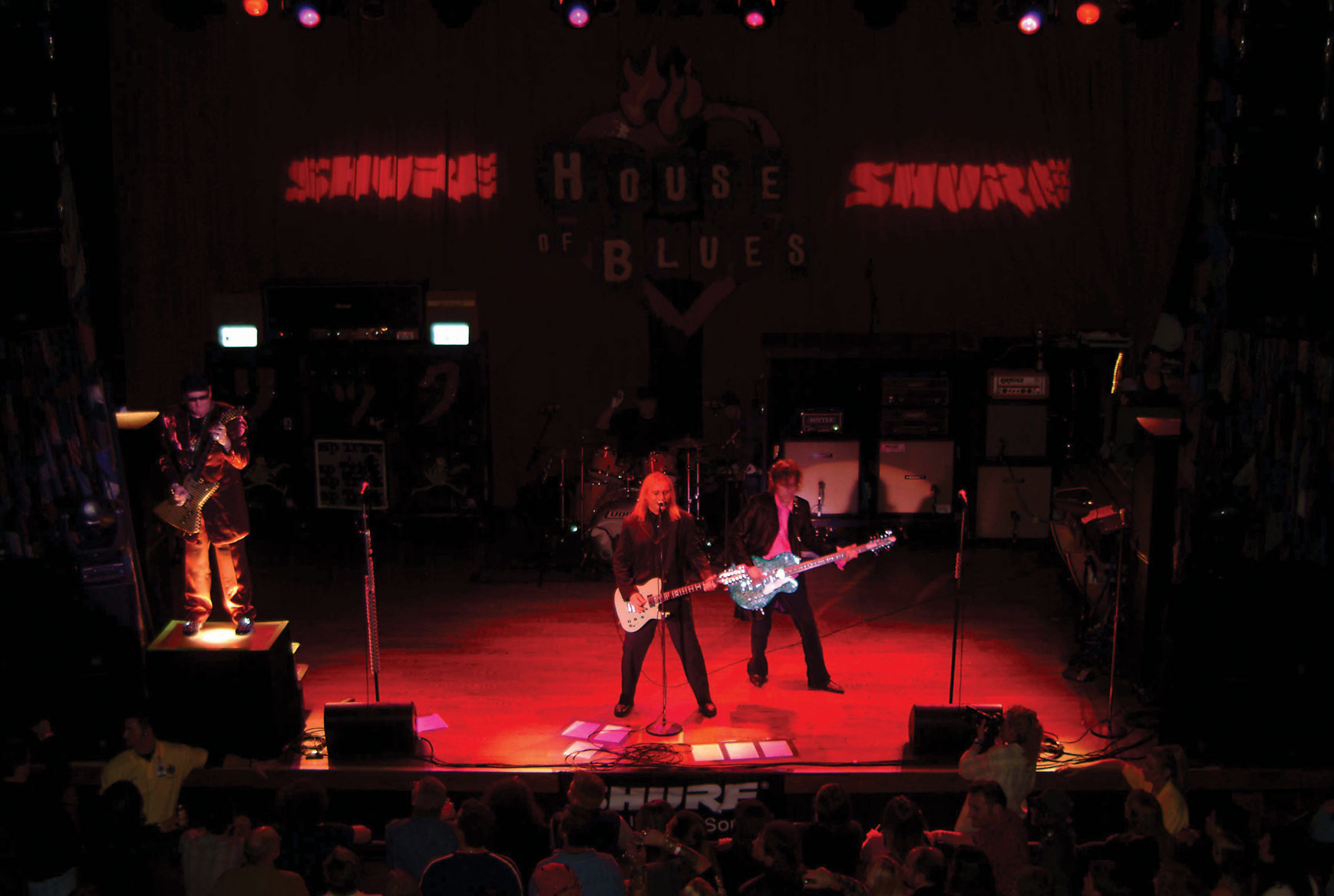 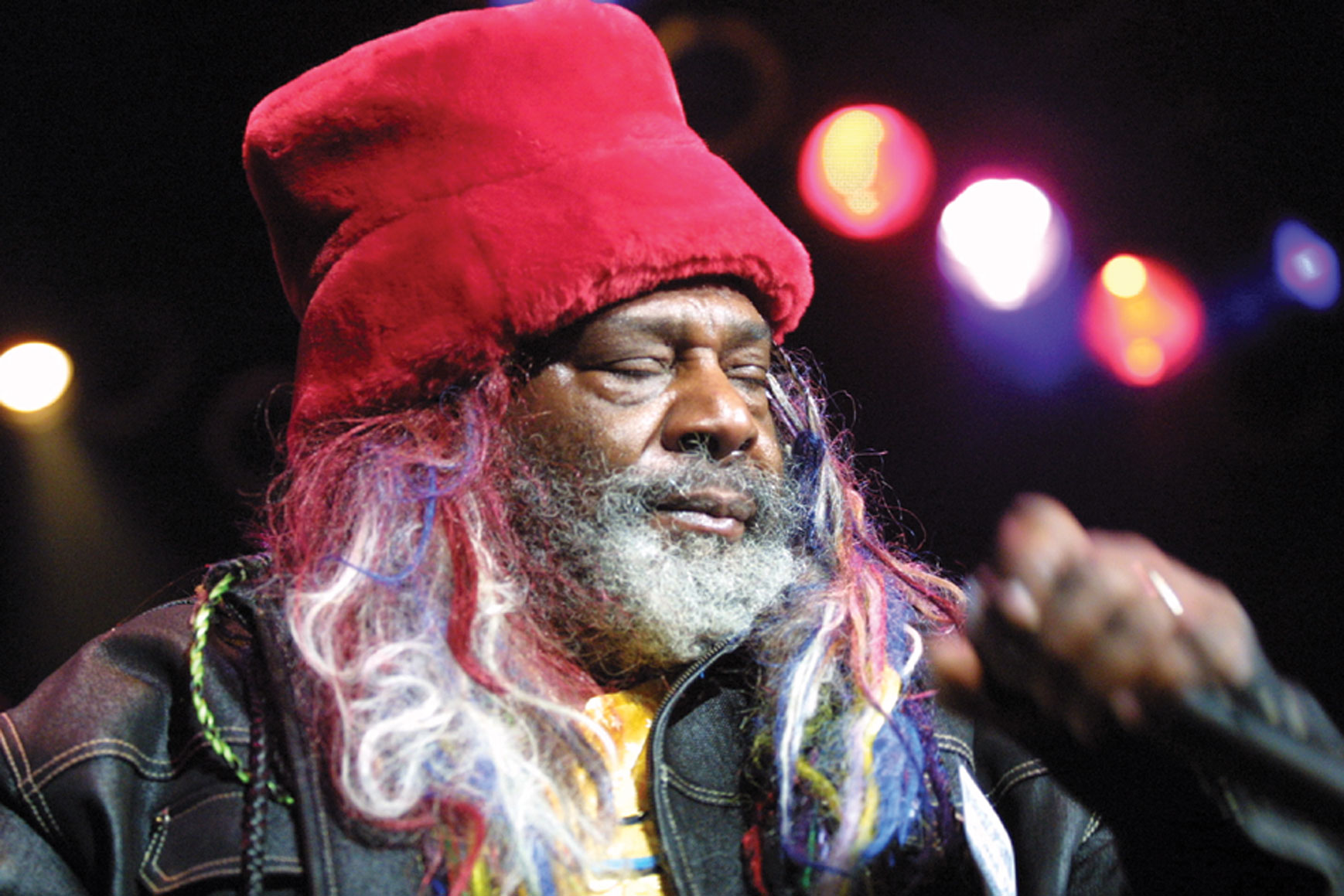 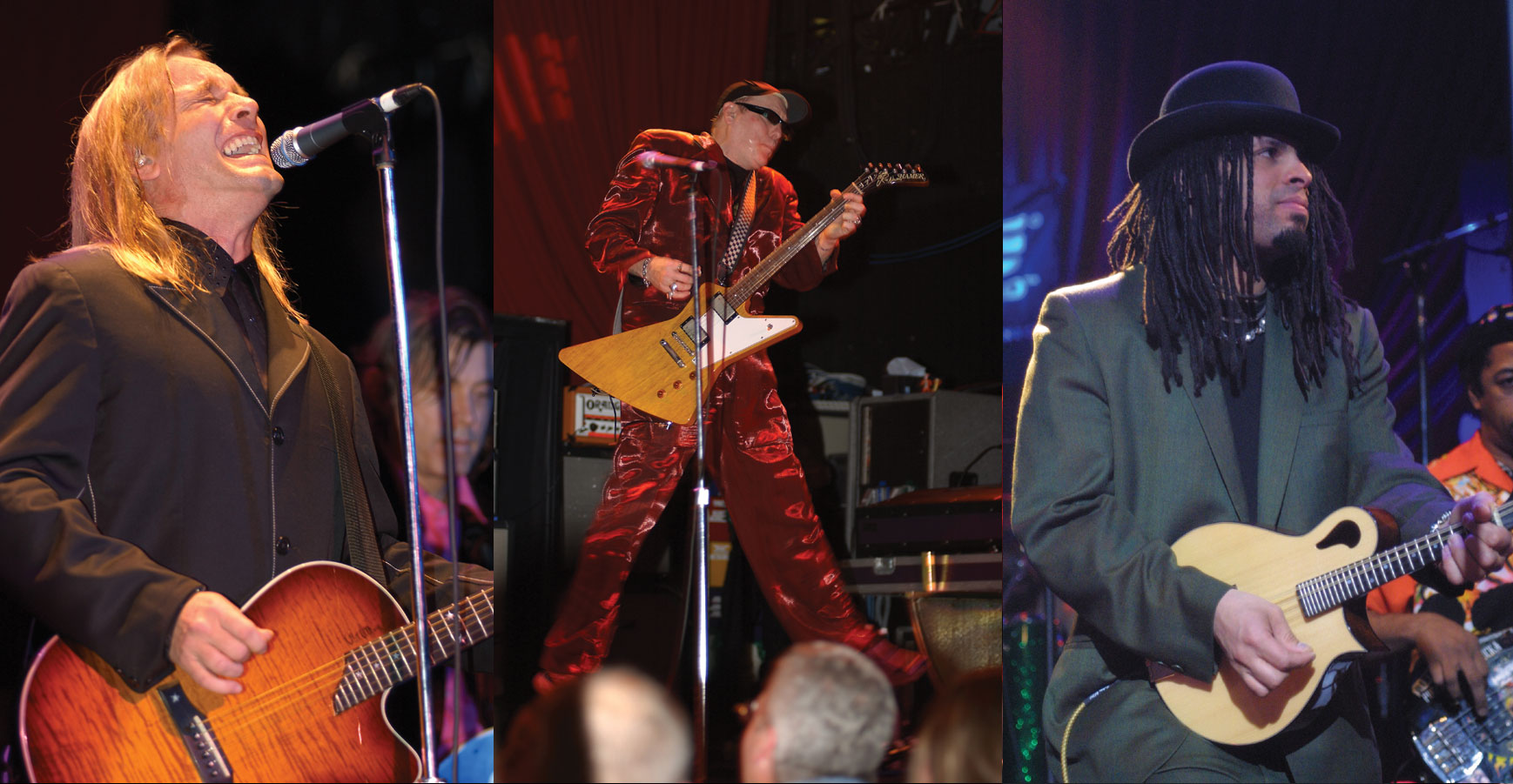 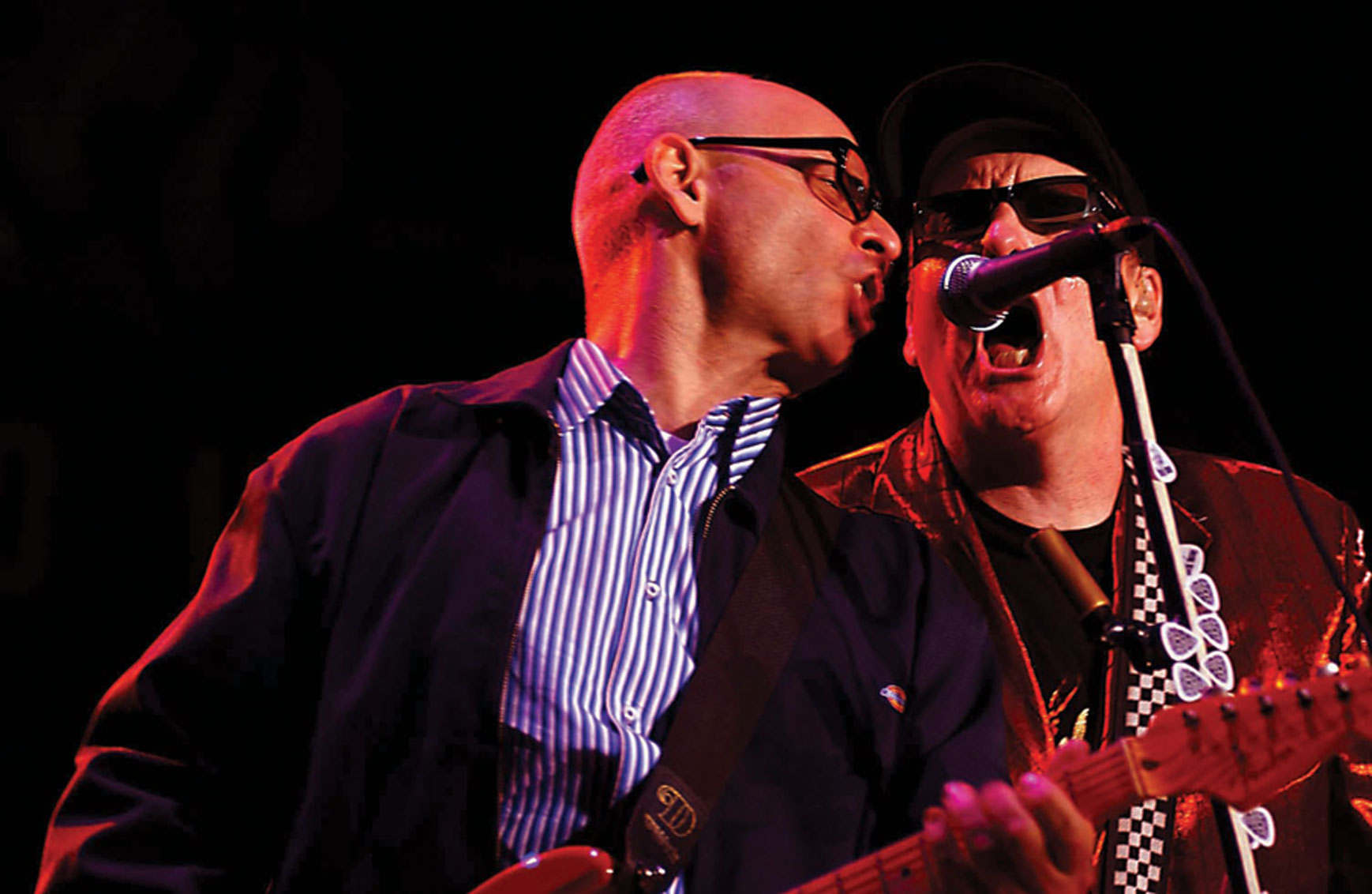 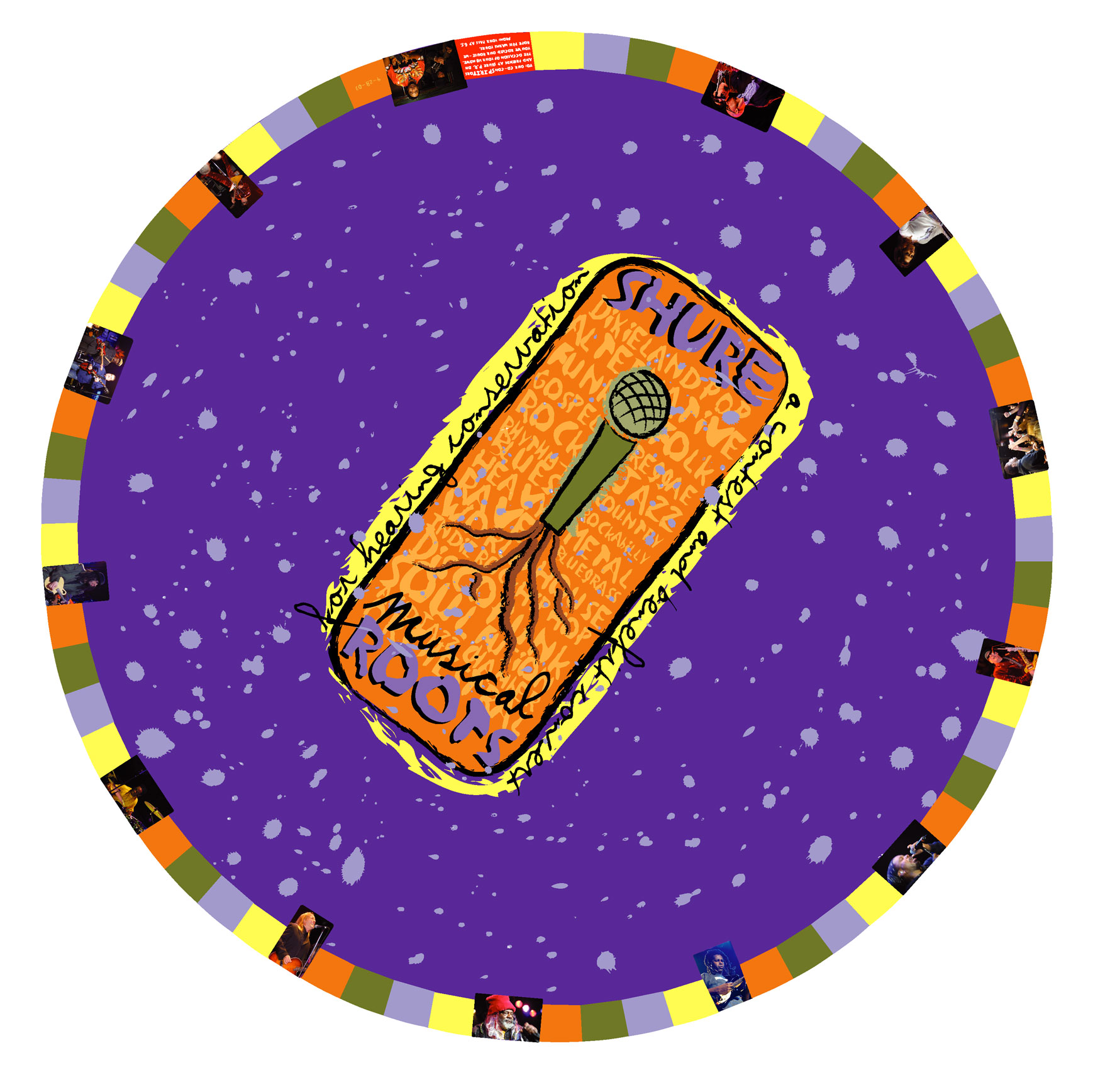 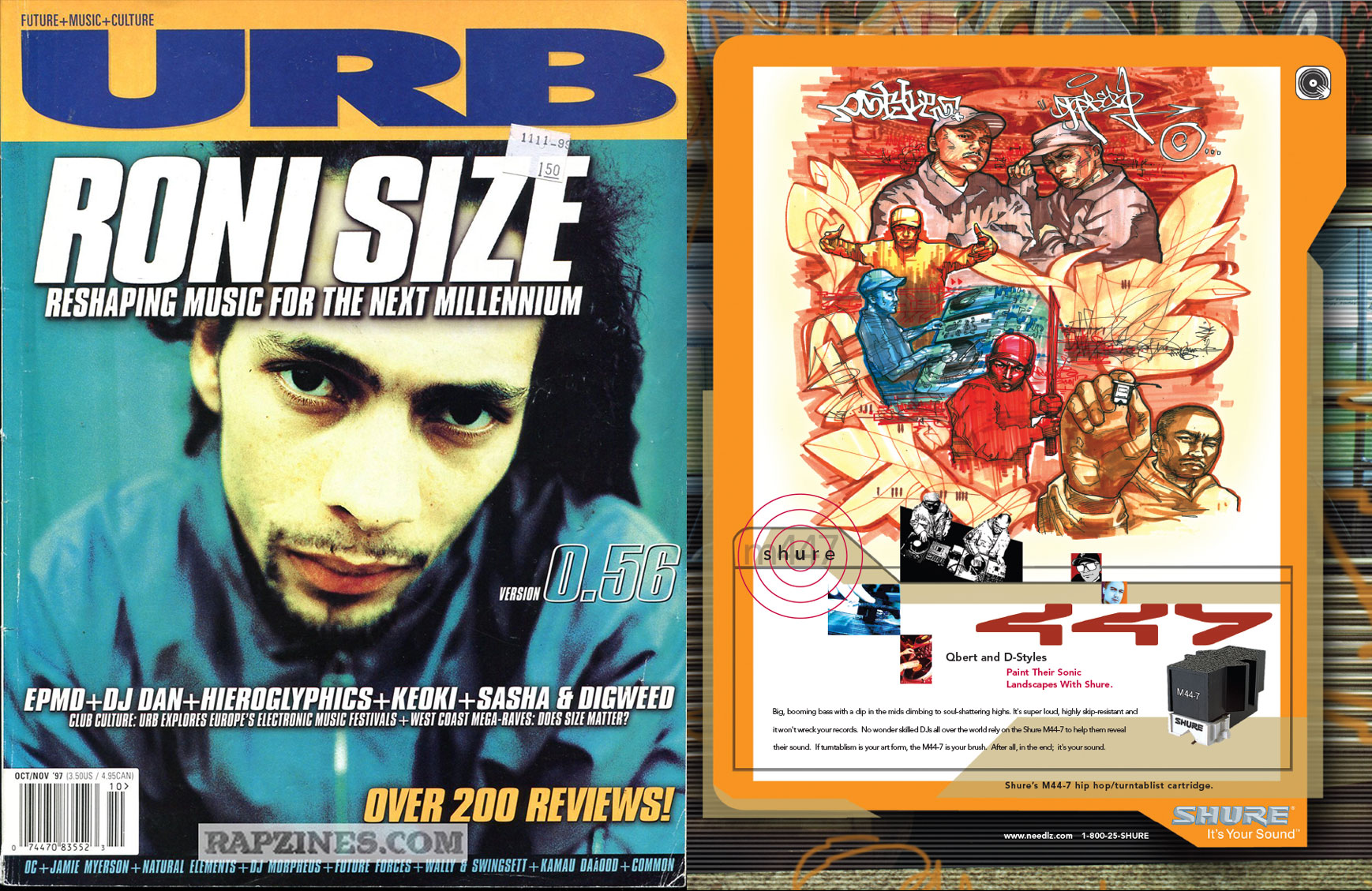 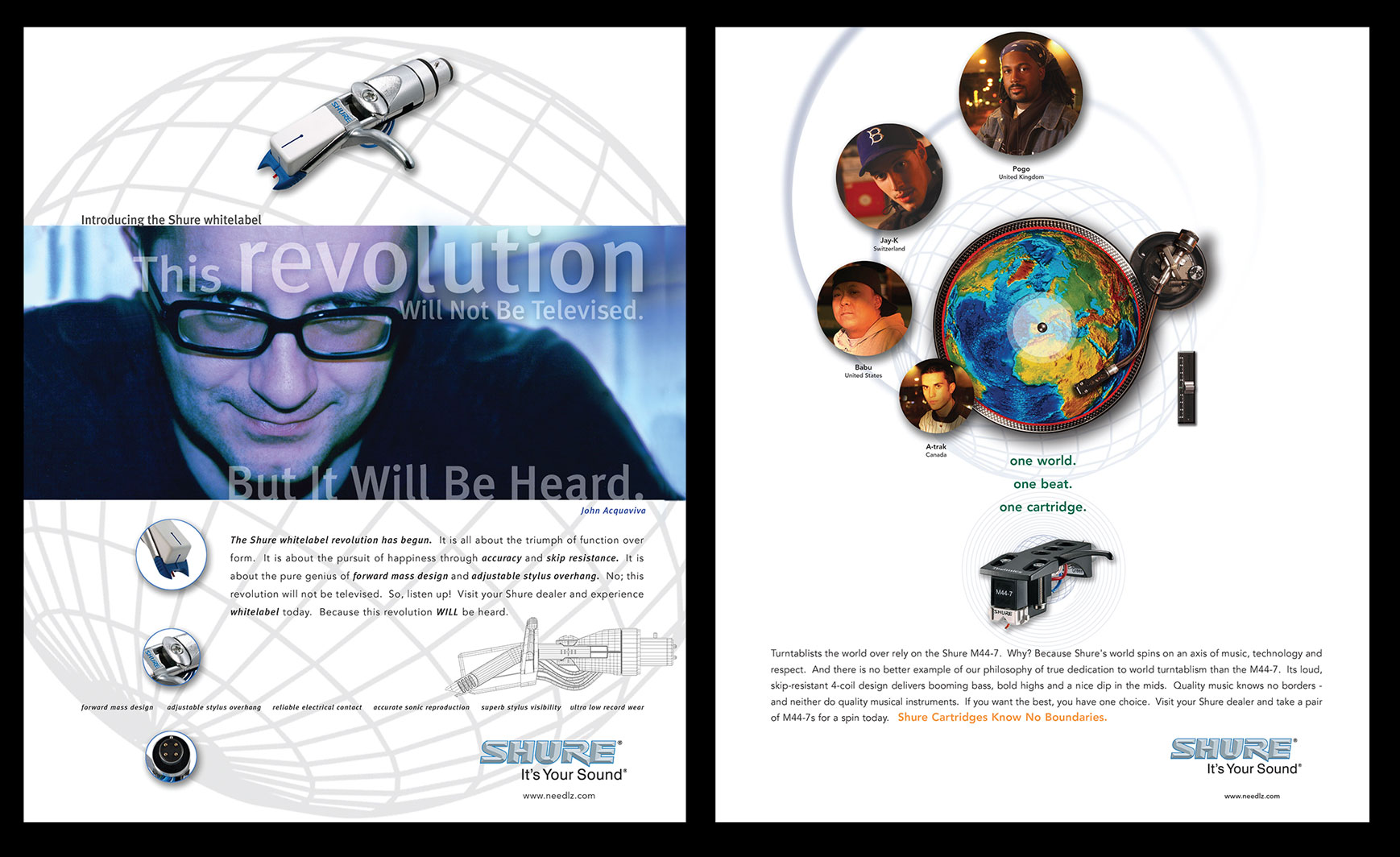 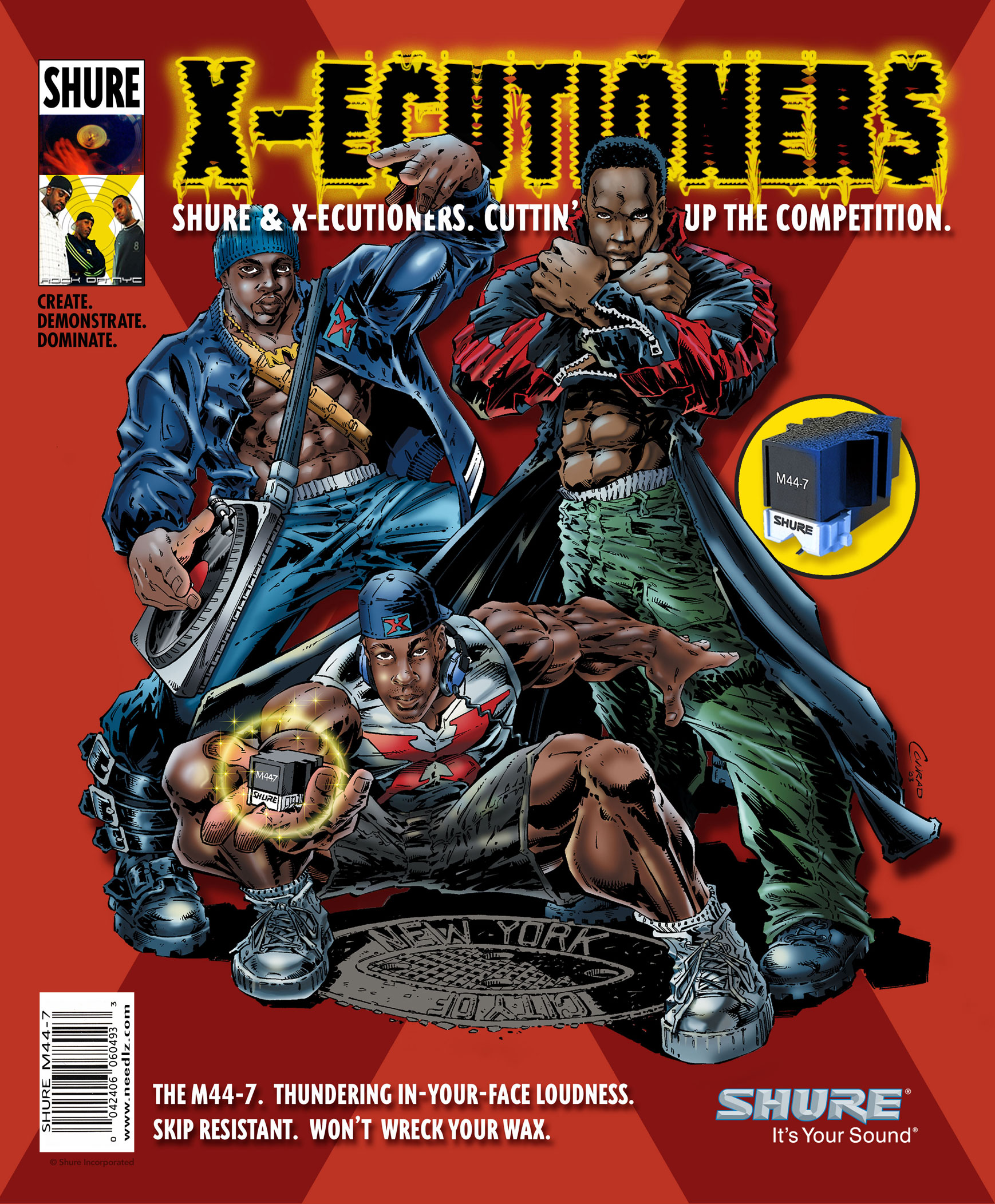 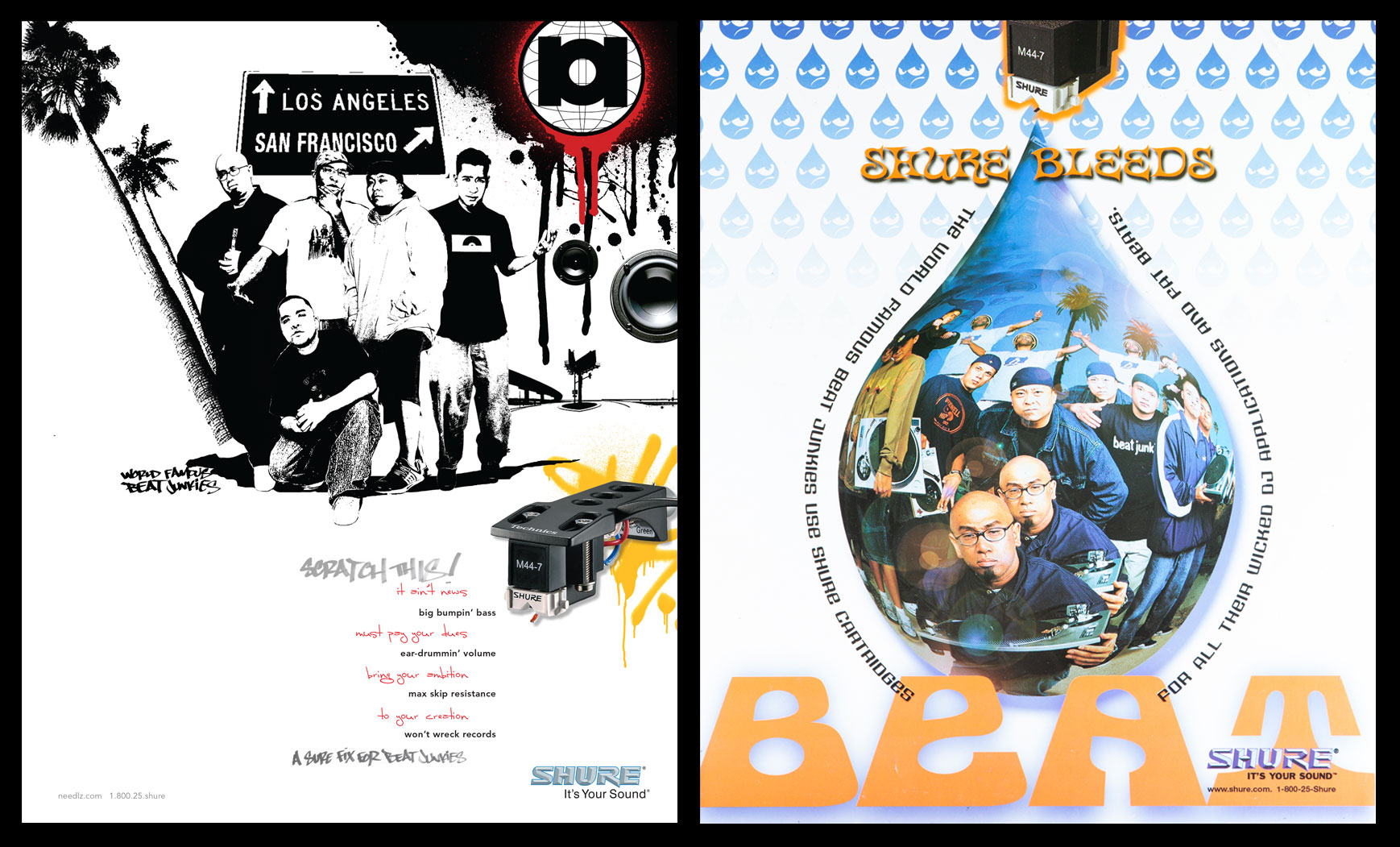 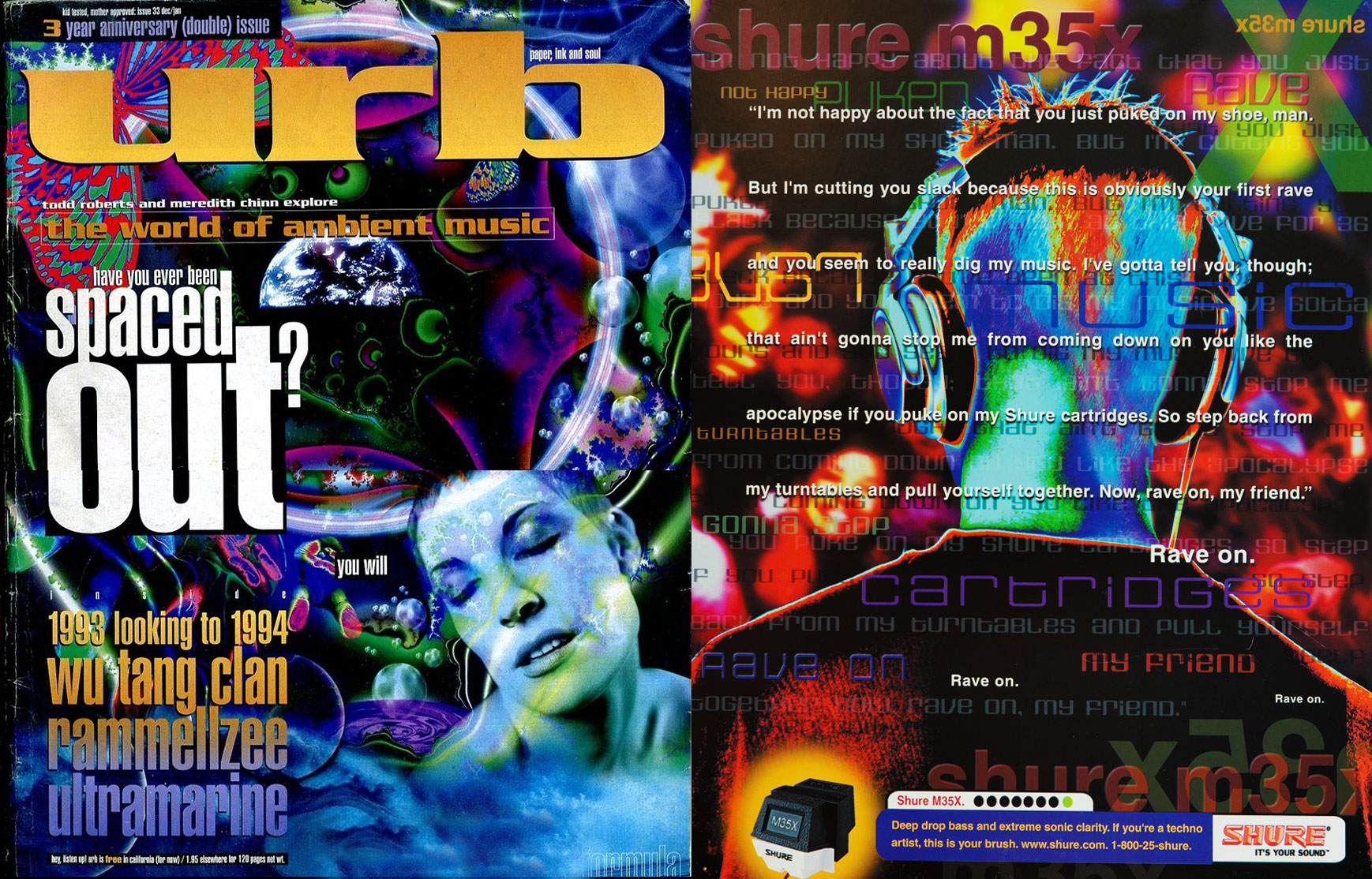 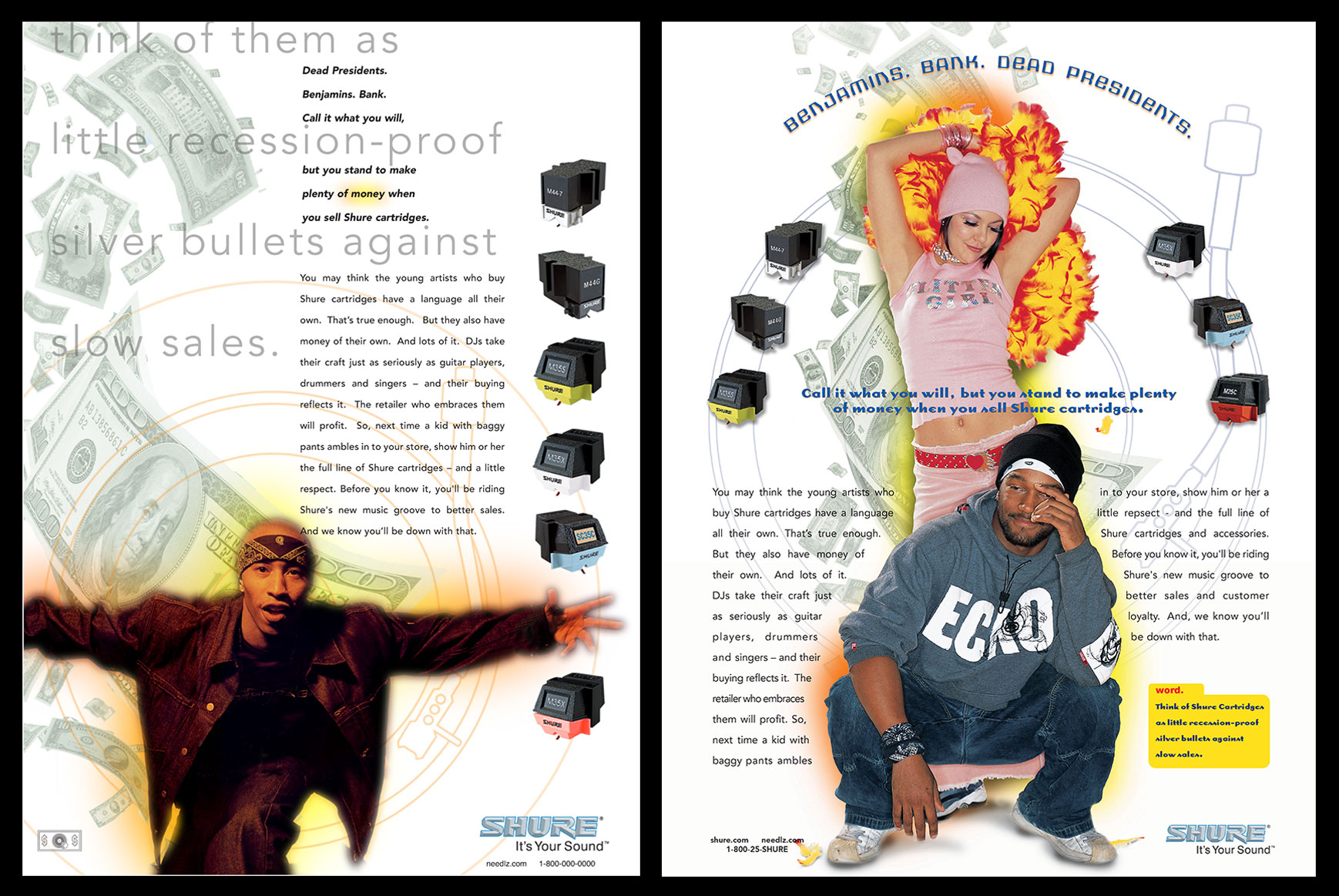