RHA sought to align community perception with its new, more aggressive strategic priorities– to be a catalyst for positive change in the neighborhoods where its residents live. GS was hired to employ its proprietary research method, write a new communications strategy, rebuild the organization’s dated graphic identity and execute a public affairs strategy including an informative infographic and video-enhanced community presentation as well as a new website.   In short, we helped RHA officials tell its story in compelling fashion to elected officials, taxpayers and residents, alike.

When RHA leaders needed approval from the City of Rockford for a bold new development plan for an aging inner-city neighborhood, GS helped re-name the neighborhood – Jane’s Nobel Village after Jane Addams, who attended Rockford College, which had once operated on the grounds of the new development. We also developed messaging to reinforce the development’s inspiring benefits. The development was approved and is prospering to this day. GS also handled all details of Jane’s Nobel Village’s groundbreaking ceremony and press relations. 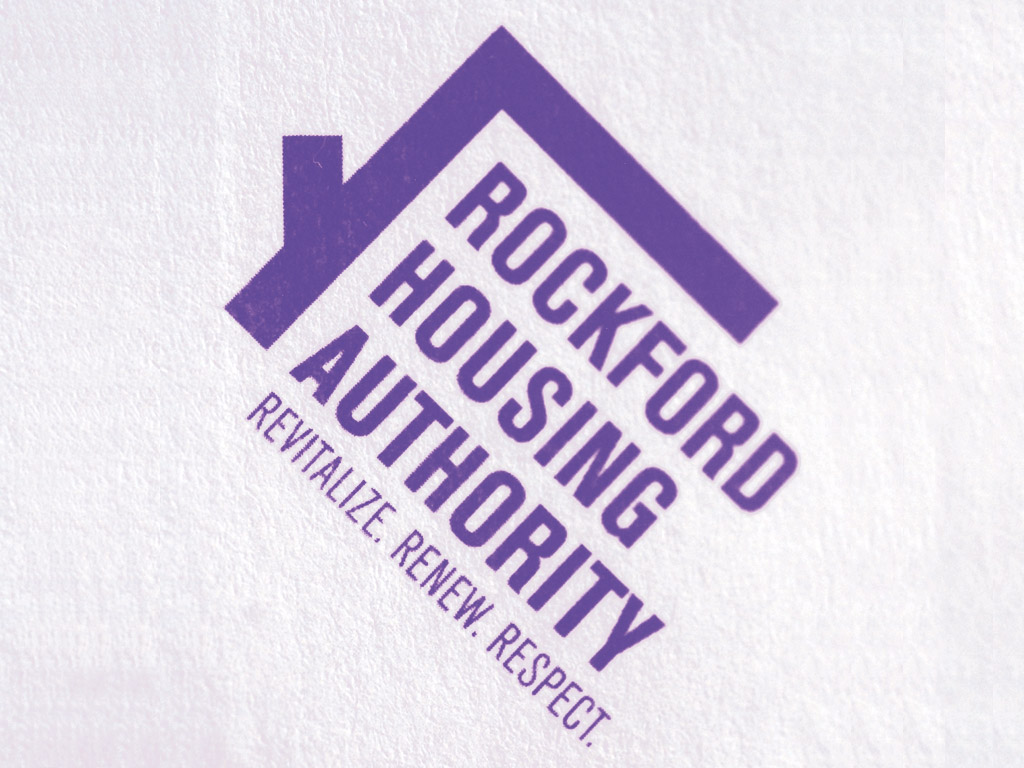 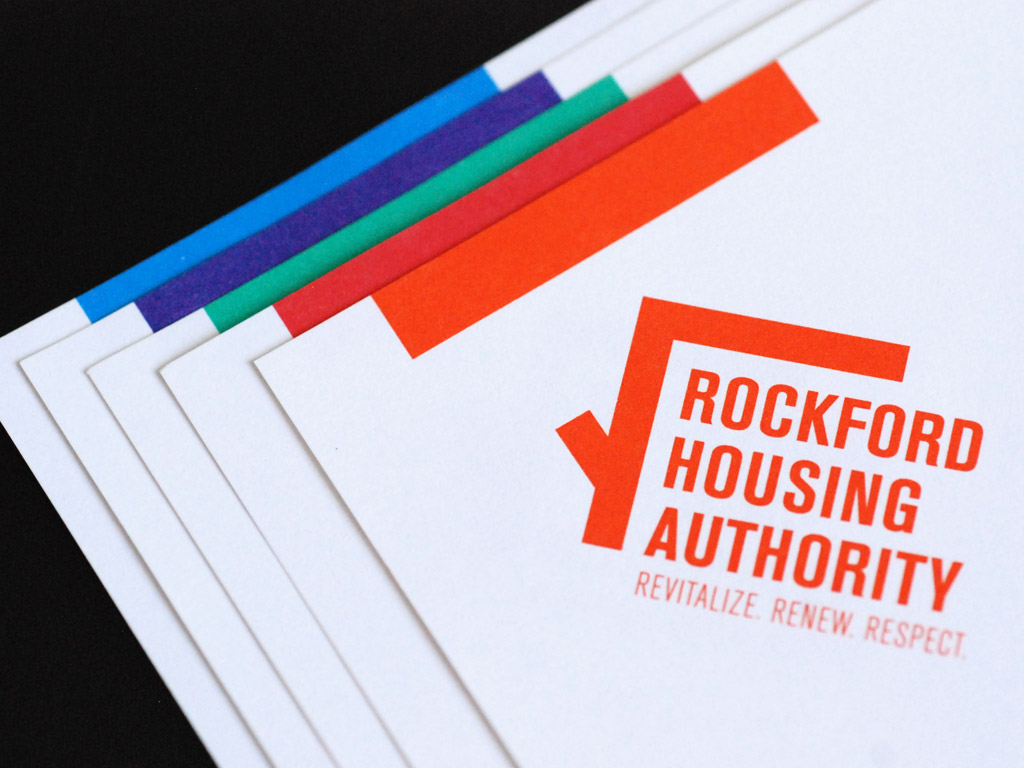 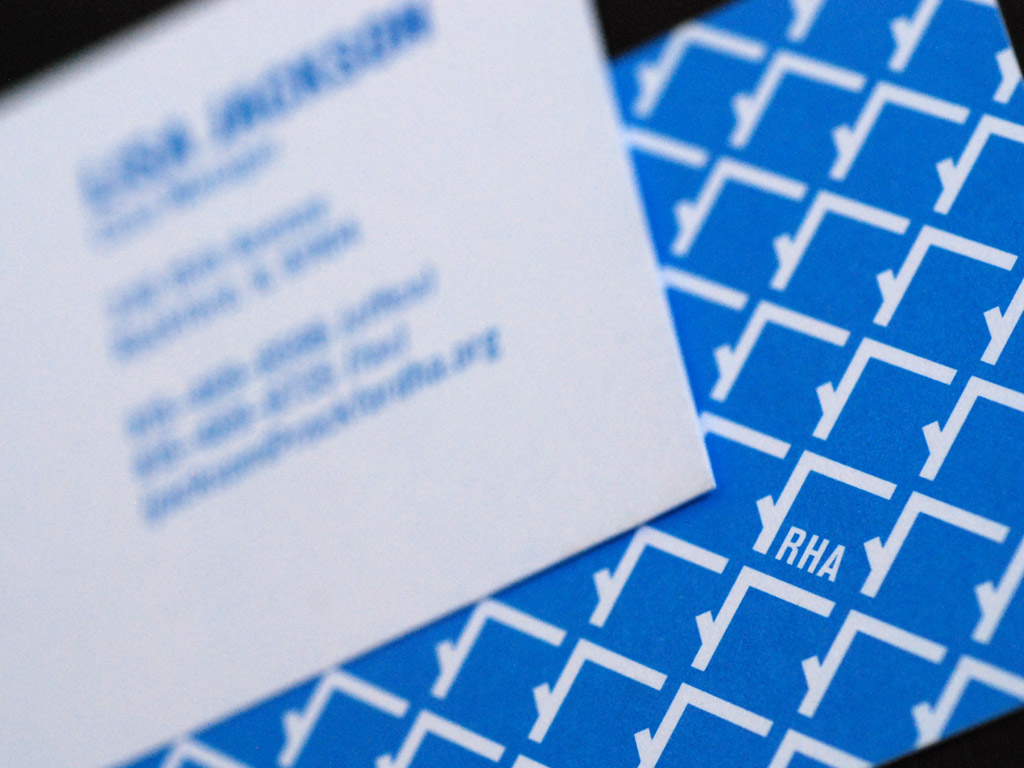 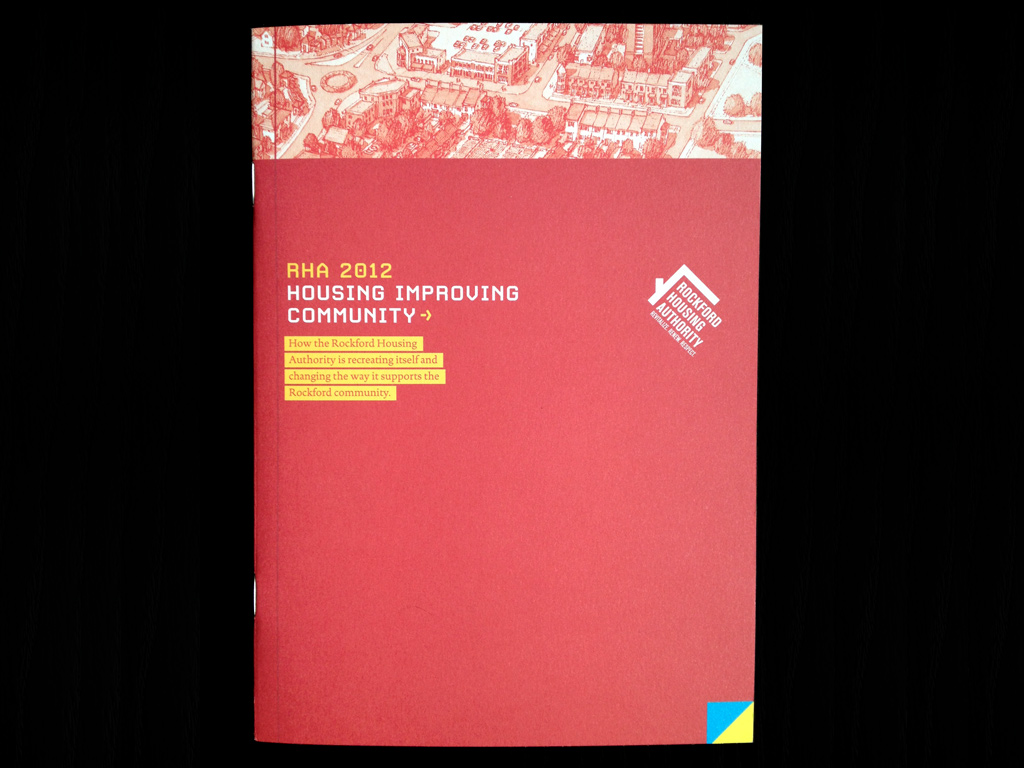 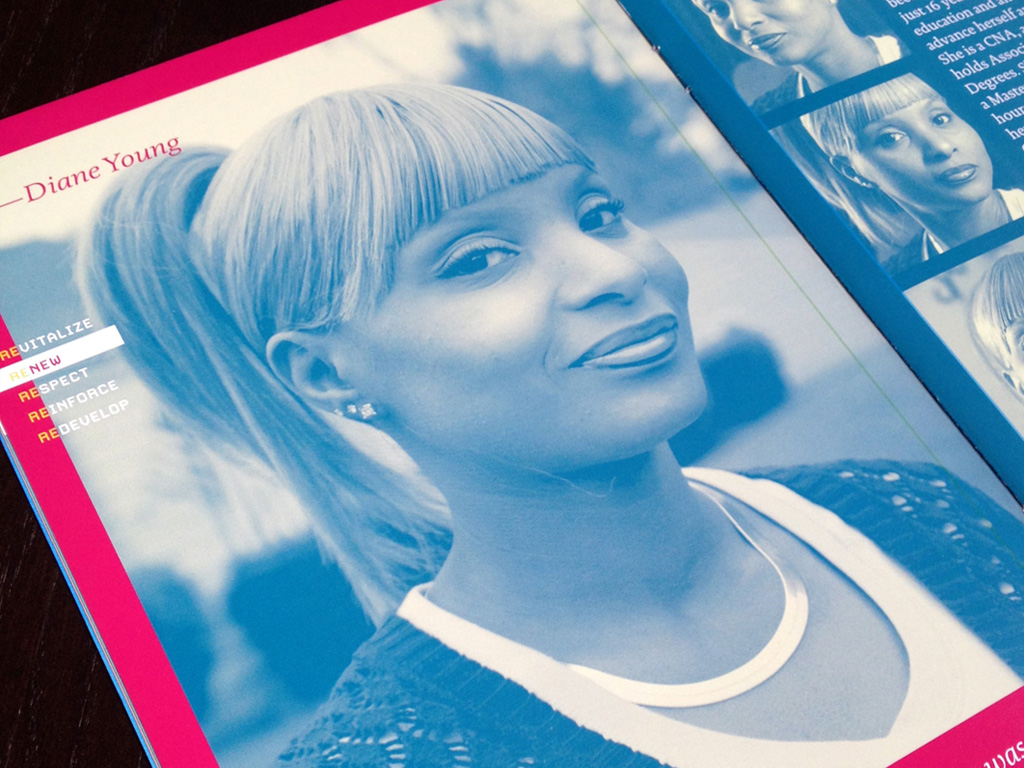 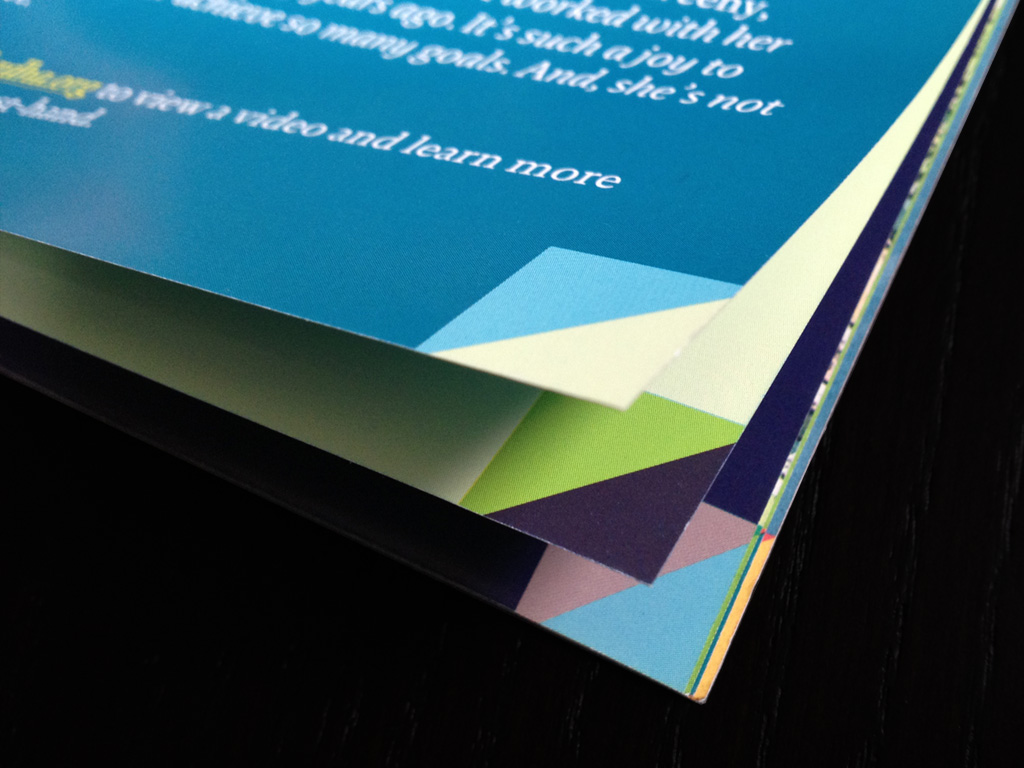 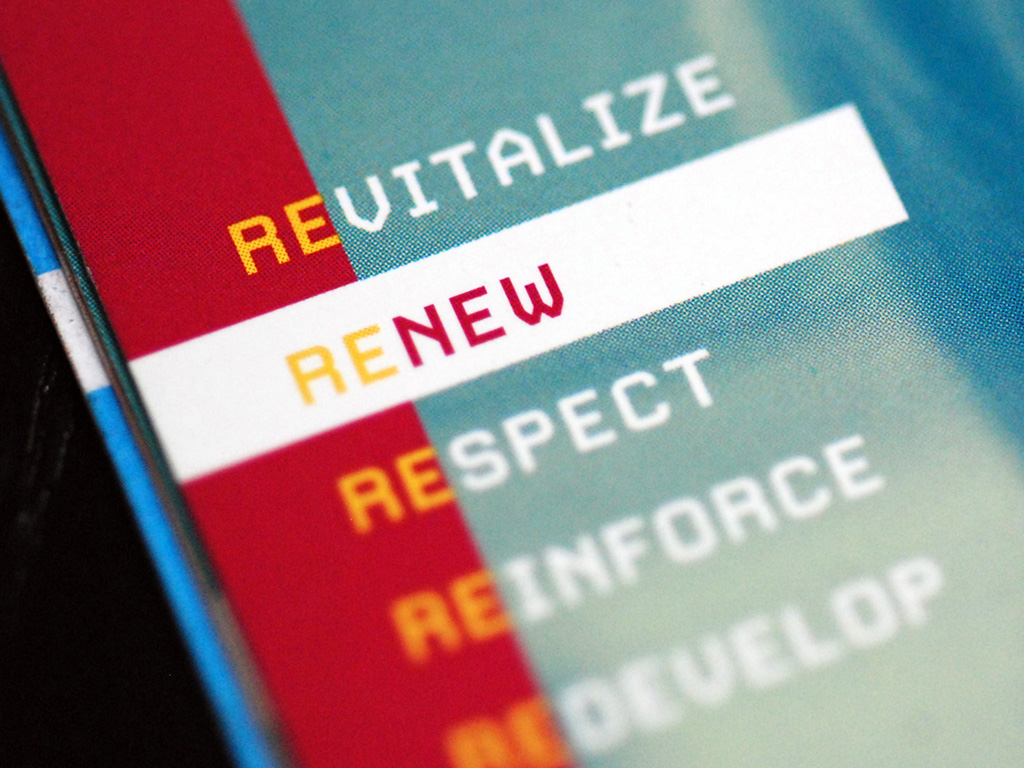 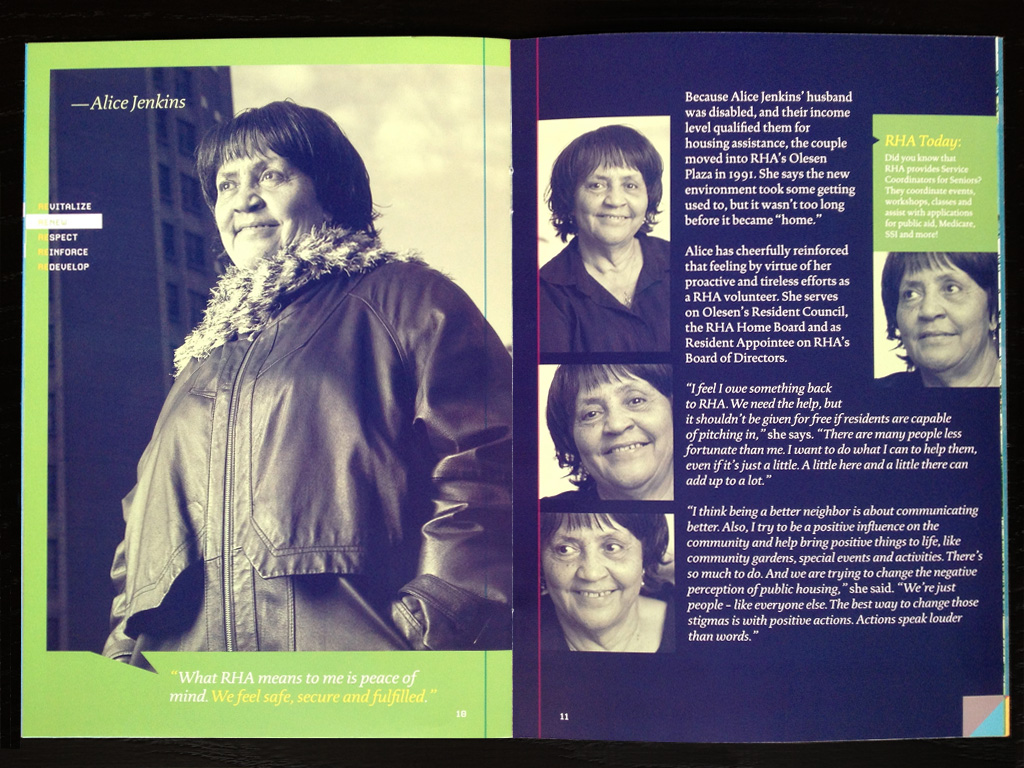 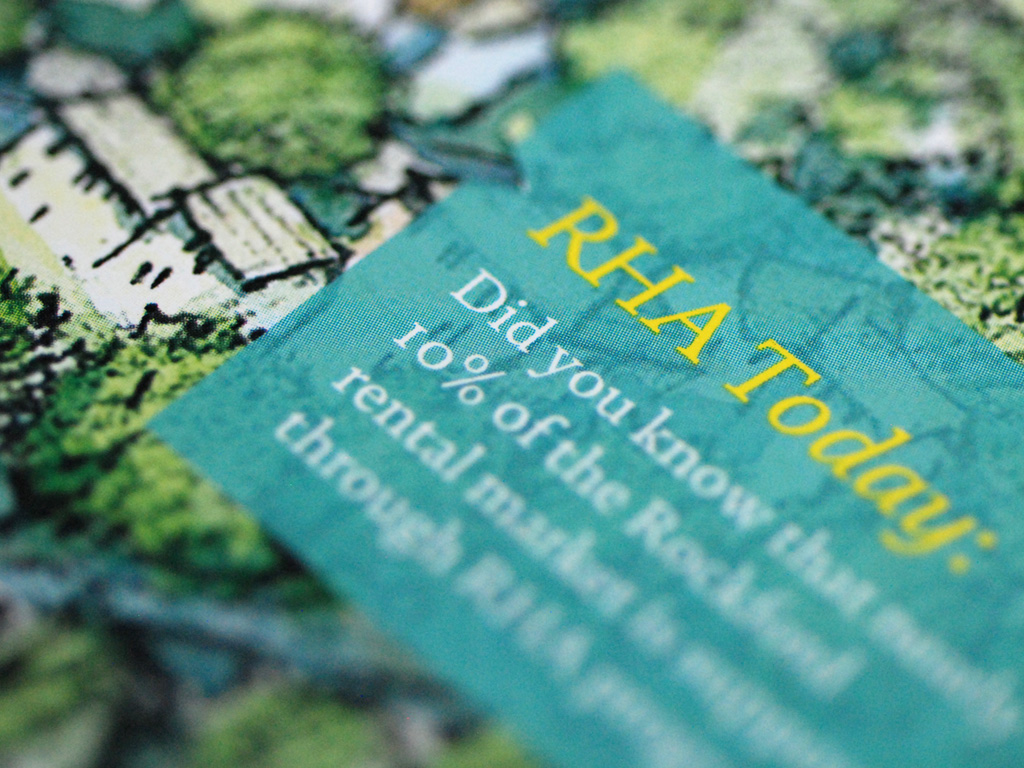 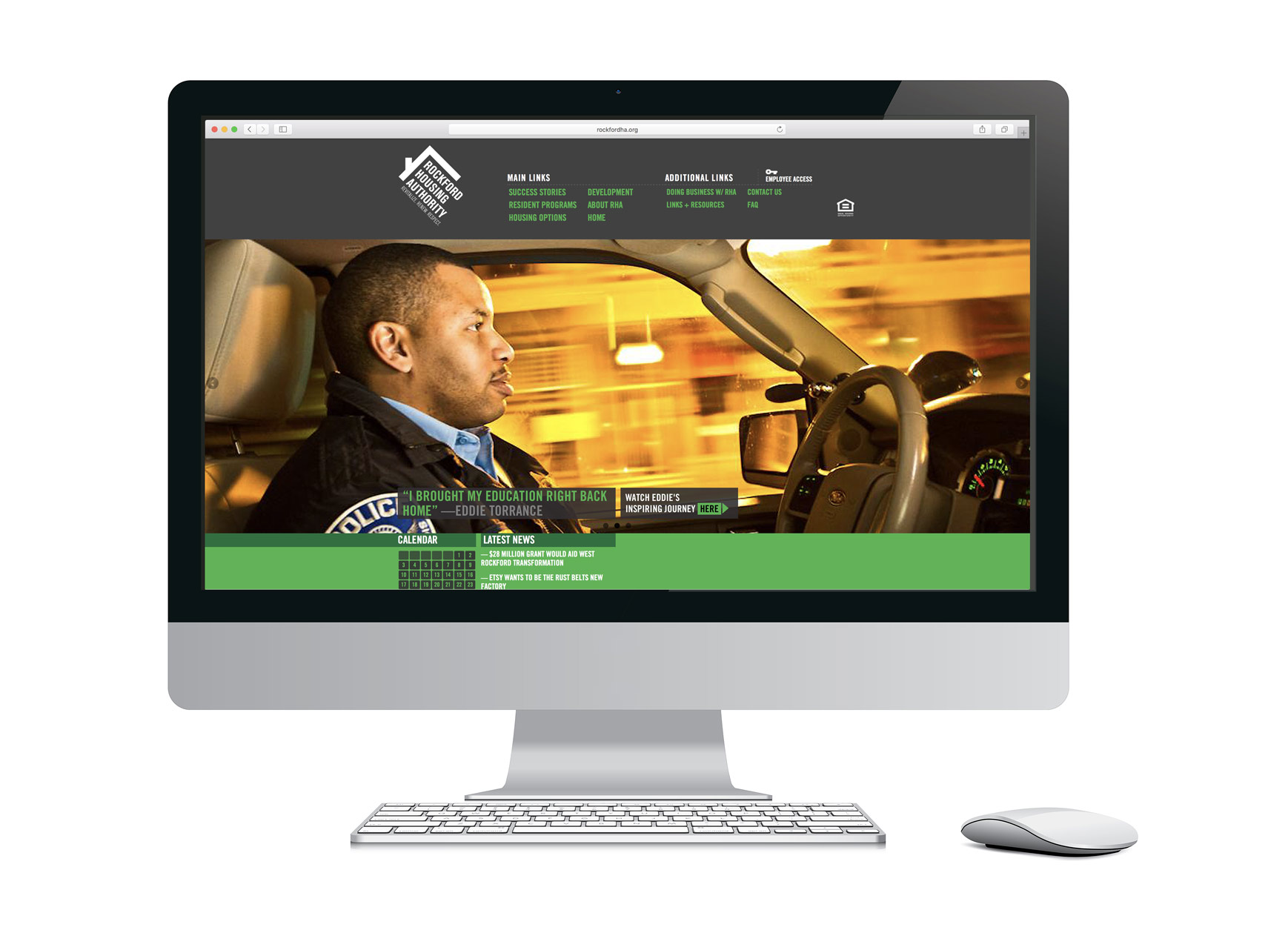 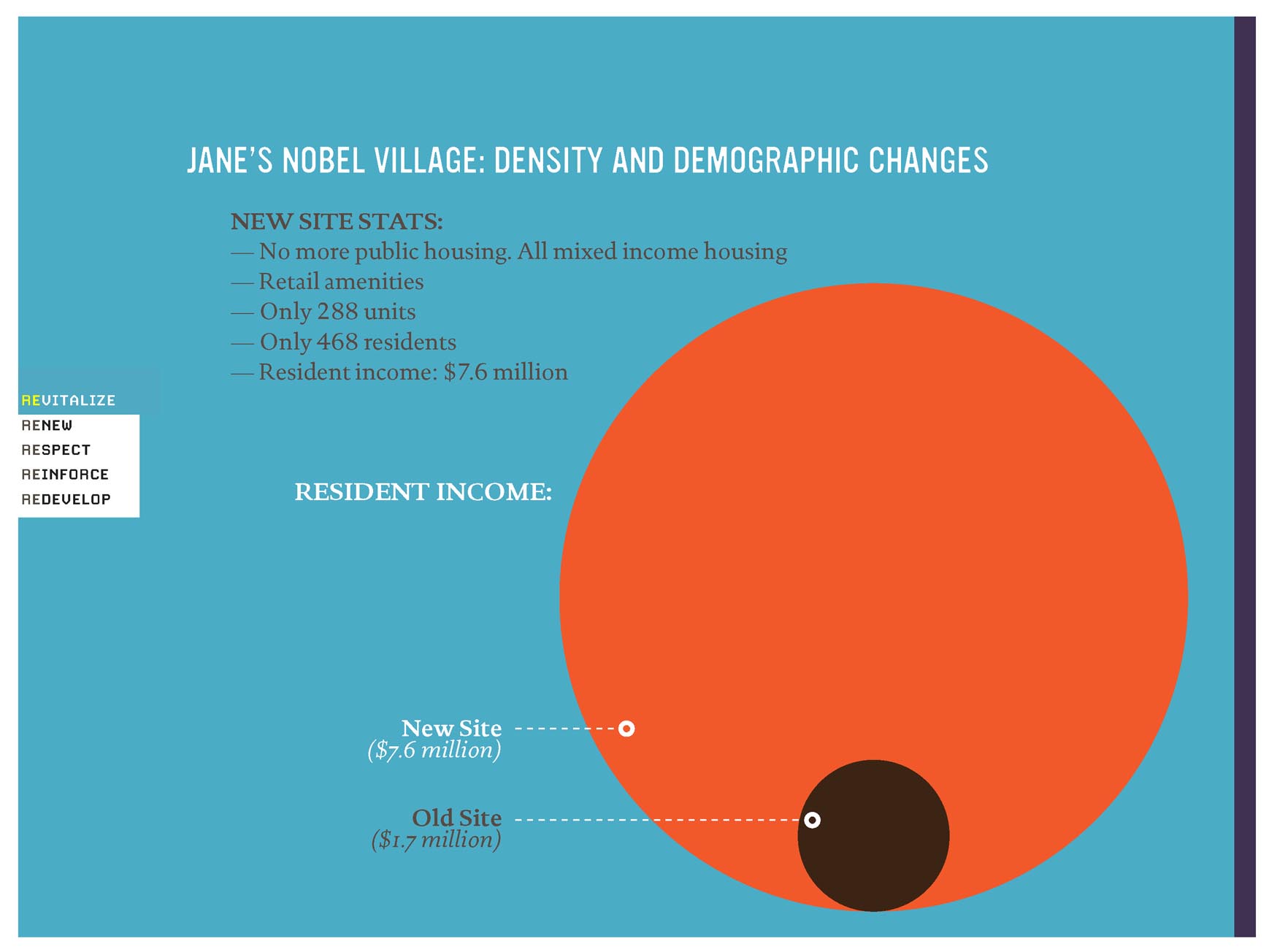 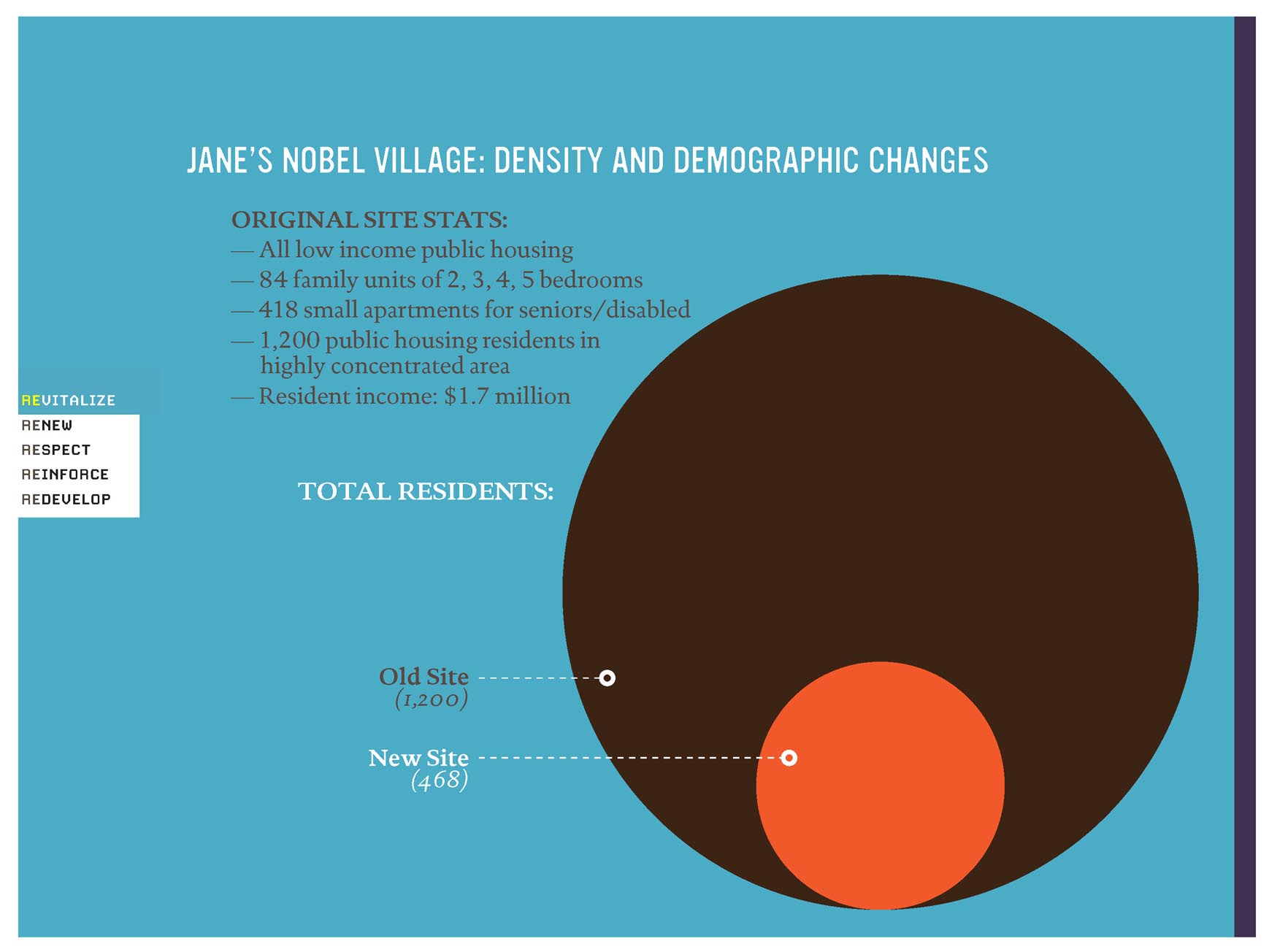