Rockford’s Public Schools were failing to meet the needs of a large segment of its student population. Low graduation rates and poor test scores were not only affecting student achievement; the performance of the school district was a drag on the overall health of the community.

Community leaders and school administrators were united in their desire to improve performance, but needed help crafting a strategy to gain support from parents, teachers and a reluctant school board. Alignment Rockford turned to GrahamSpencer. We developed a persuasive public affairs push that touted the benefits of a new structure for Rockford’s Public High Schools by drawing corollaries between Rockford and Nashville, TN, where Academies had been highly successful.

Several years later, Rockford’s high school academies are successful. They are boosting overall performance and are popular with students, the community and the educational community. 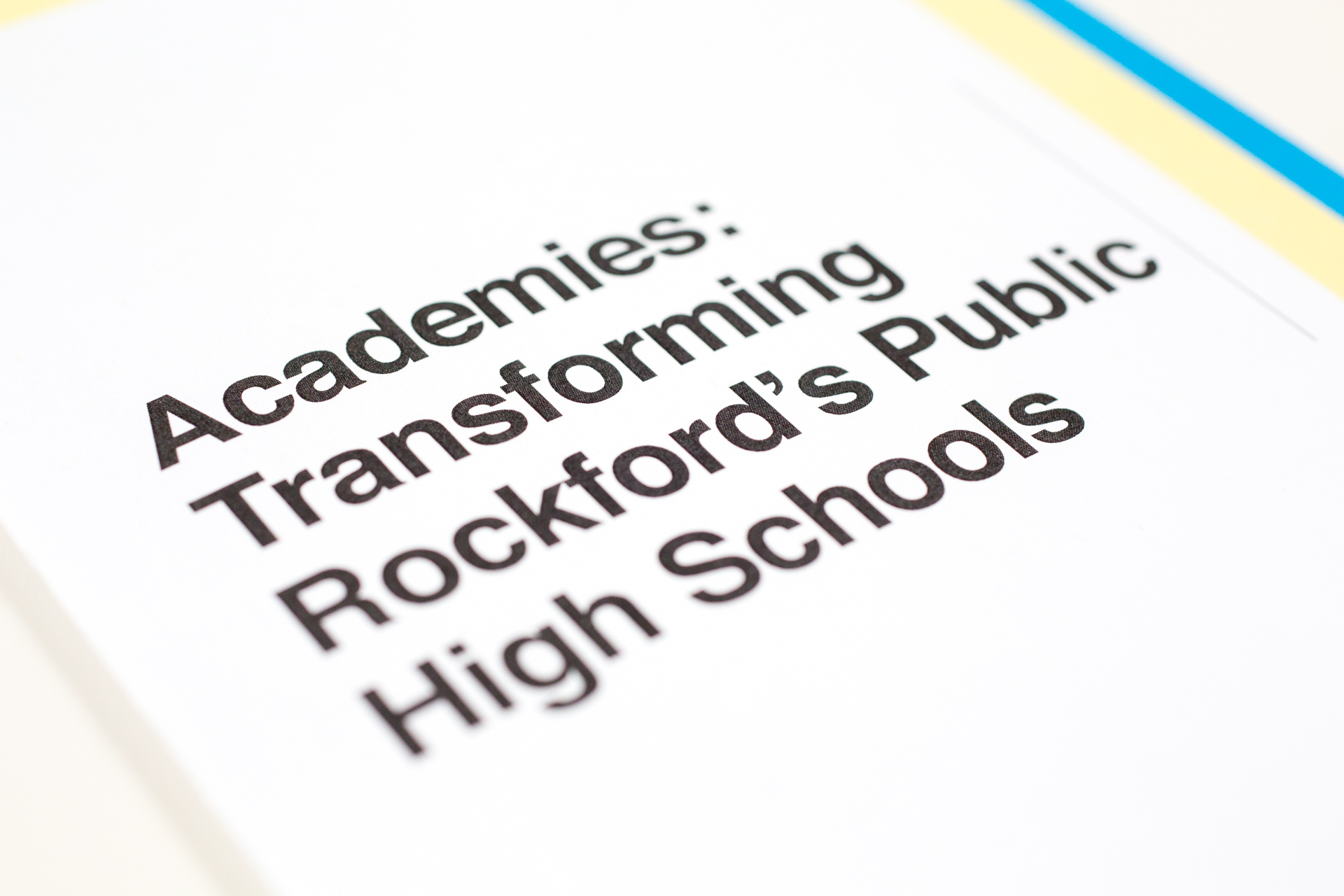 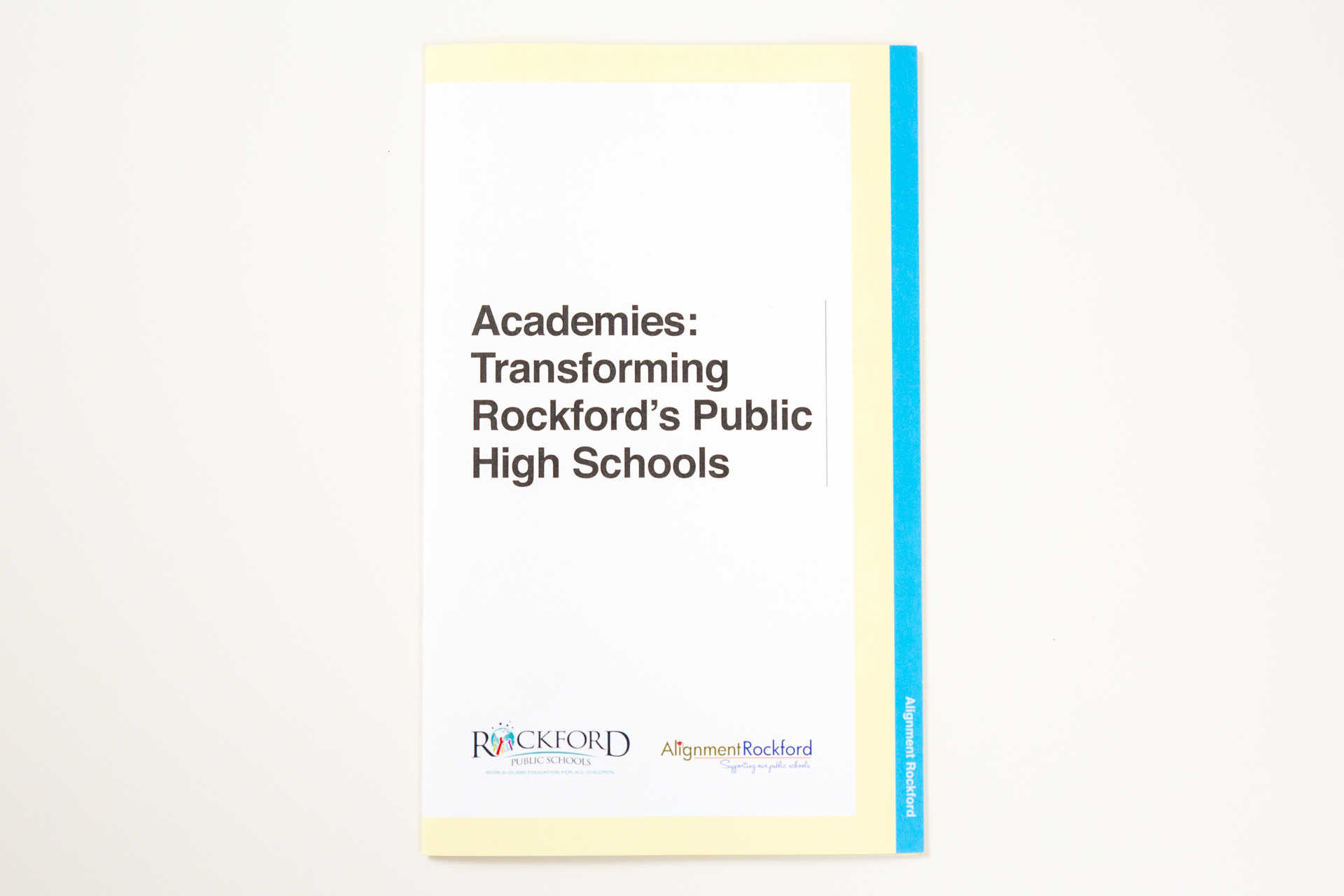 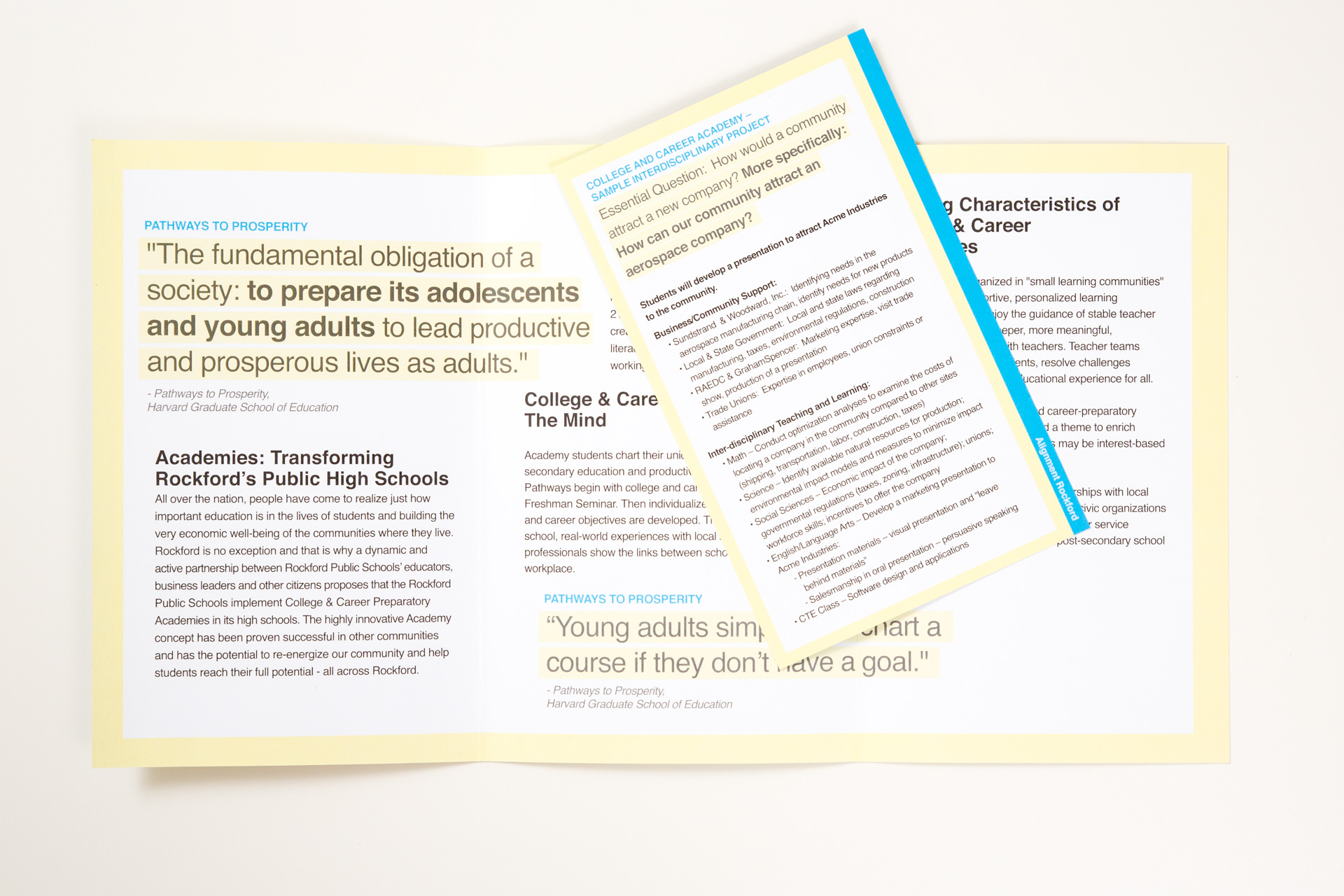 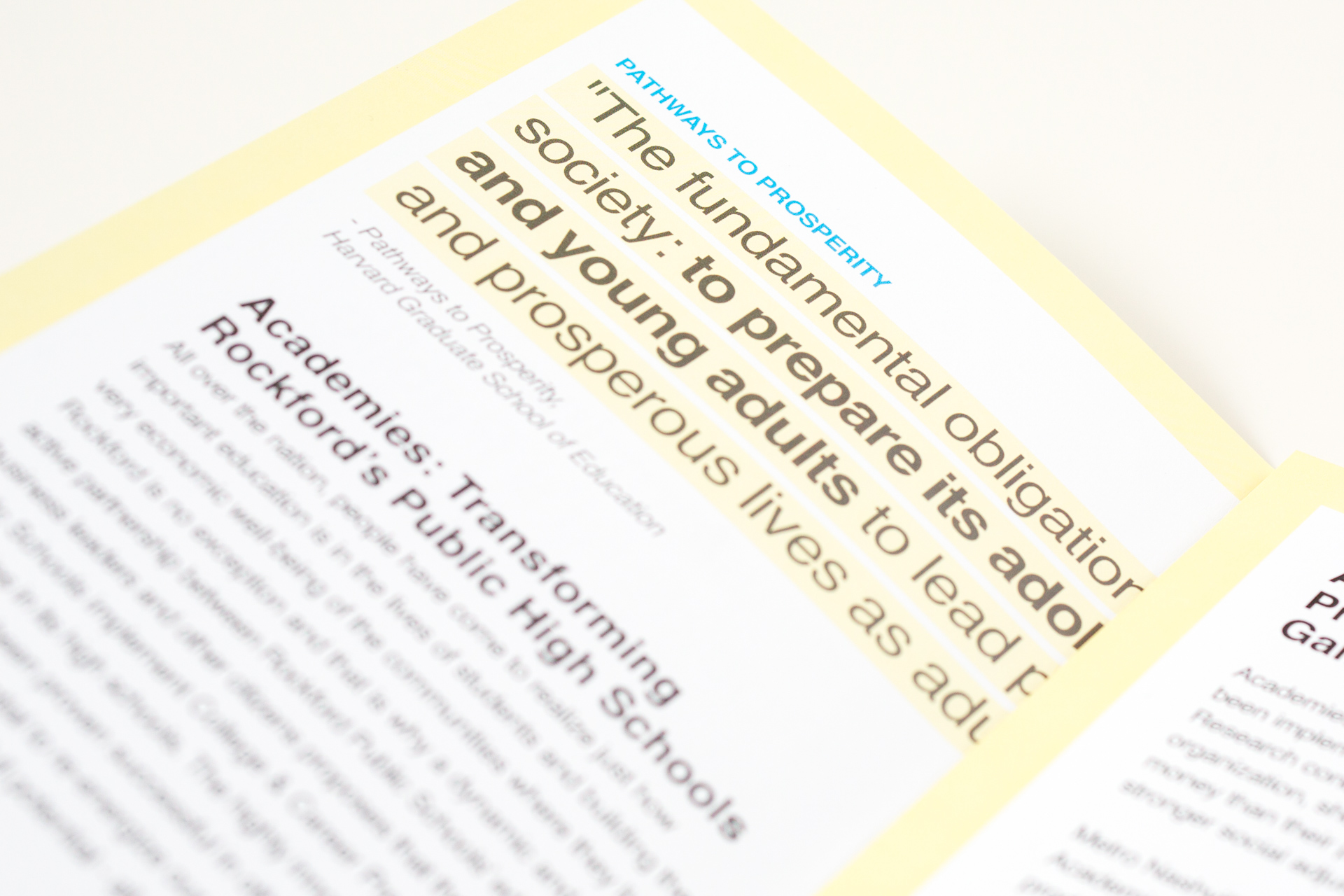 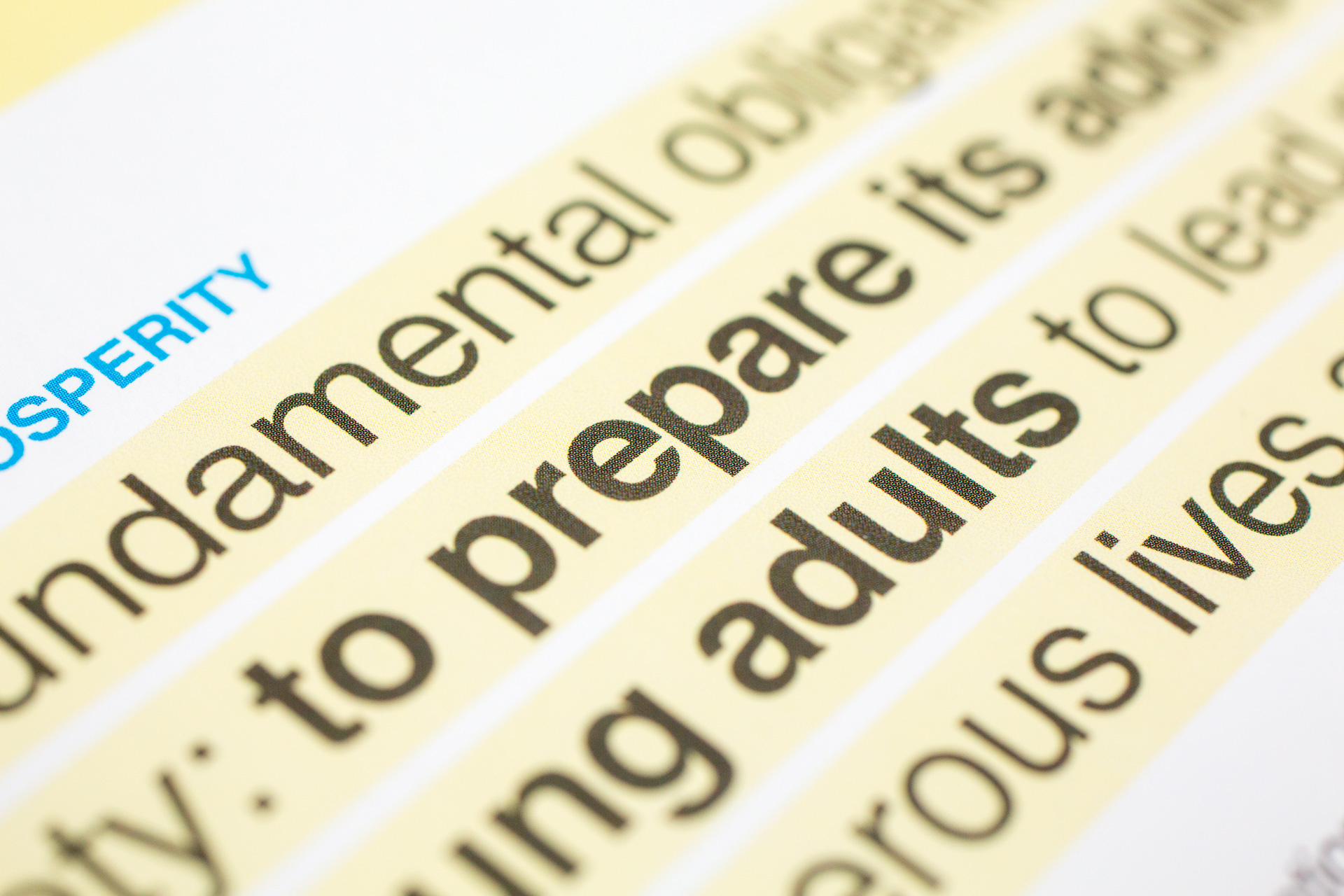 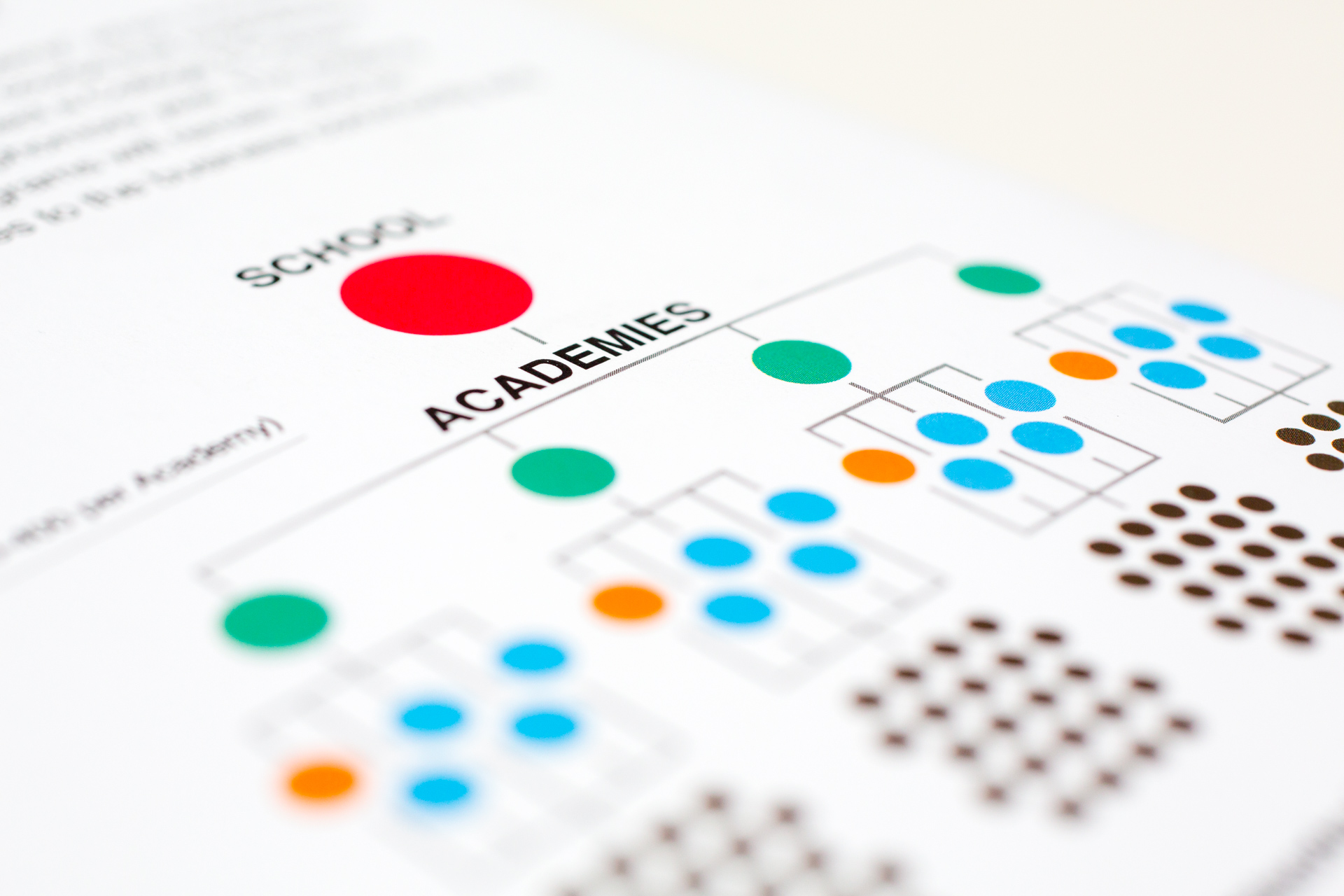 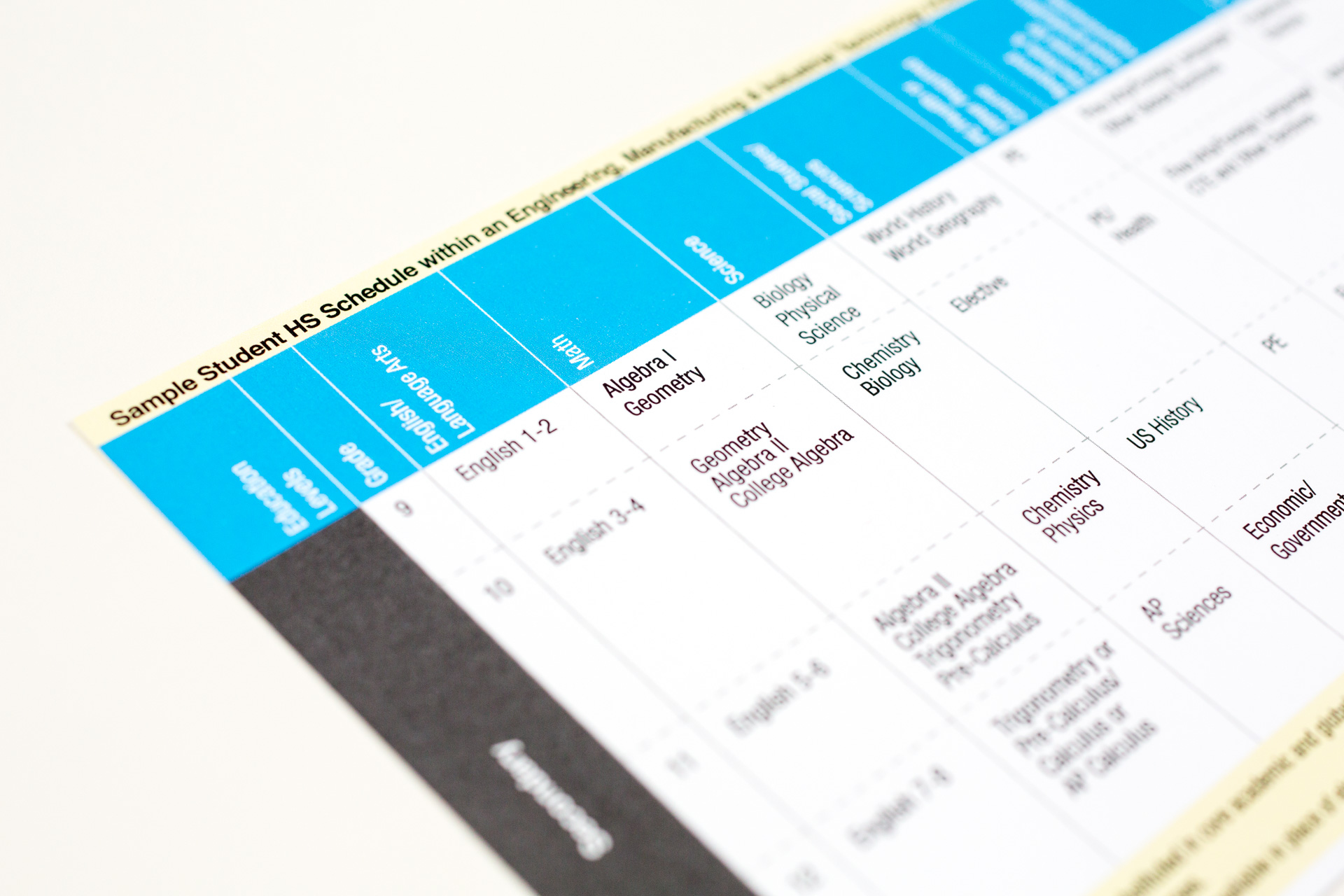