Those of you who are familiar with GS’s hometown of Rockford, IL, know that Transform Rockford is a dynamic community development organization that has rallied the efforts of nearly 4,000 regional volunteers who have collectively given 75,000 person-hours toward the goal of making Rockford a “top 25 community by 2025.”

At its core, the Transform Rockford movement is a sophisticated grassroots strategic planning project that has moved into the execution stage. It has been described as air-traffic control for a community on the move and working together toward ambitious common objectives.

GrahamSpencer was commissioned by Transform Rockford to research, write, design, photograph and produce a physical report on the organization’s progress – highlighting the ways the community is already successful. Entitled Connecting/Transforming/Together, the 24-page booklet examines areas of excellence made even better by the region’s growing willingness to collaborate. The project also included the design and construction of a microsite. 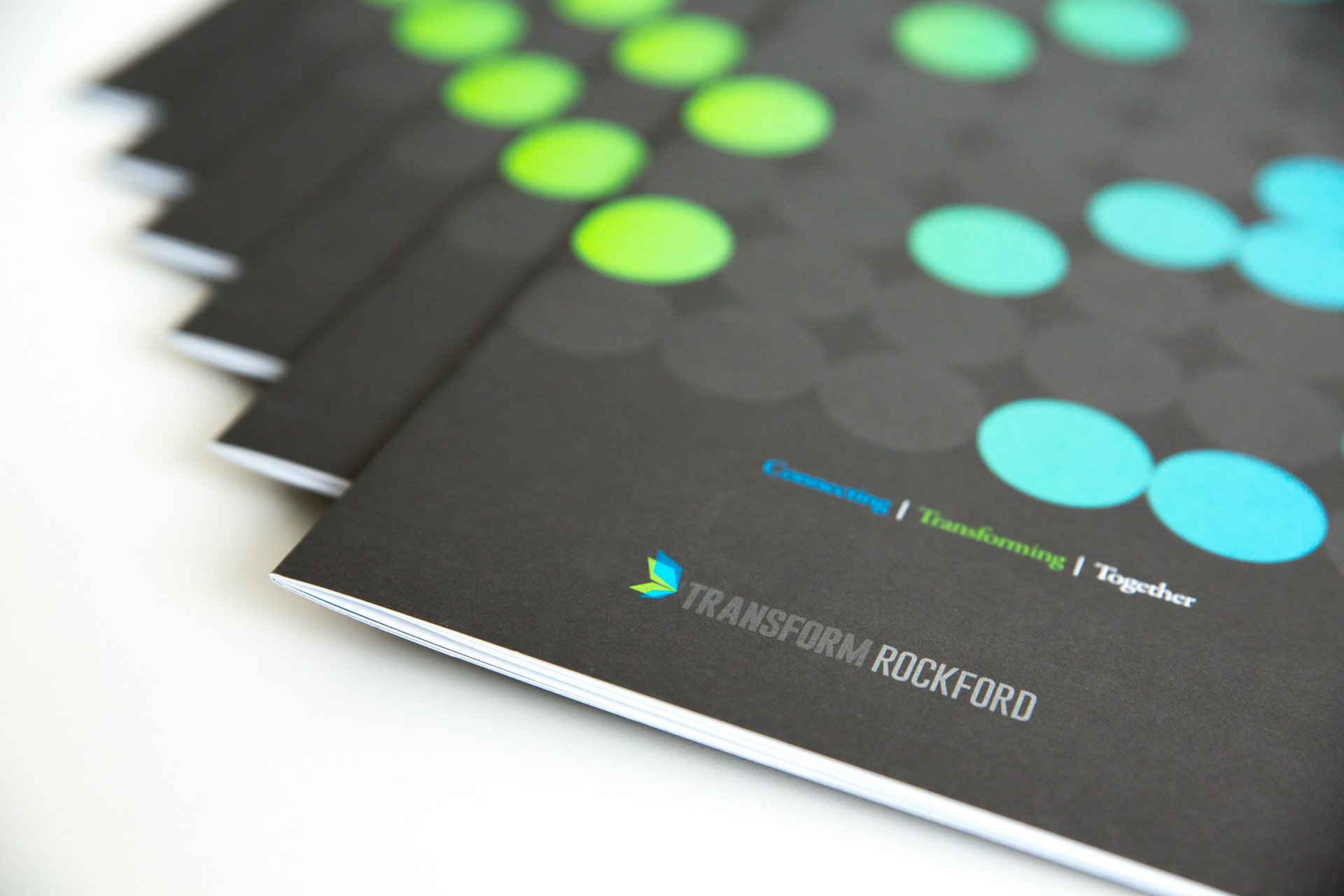 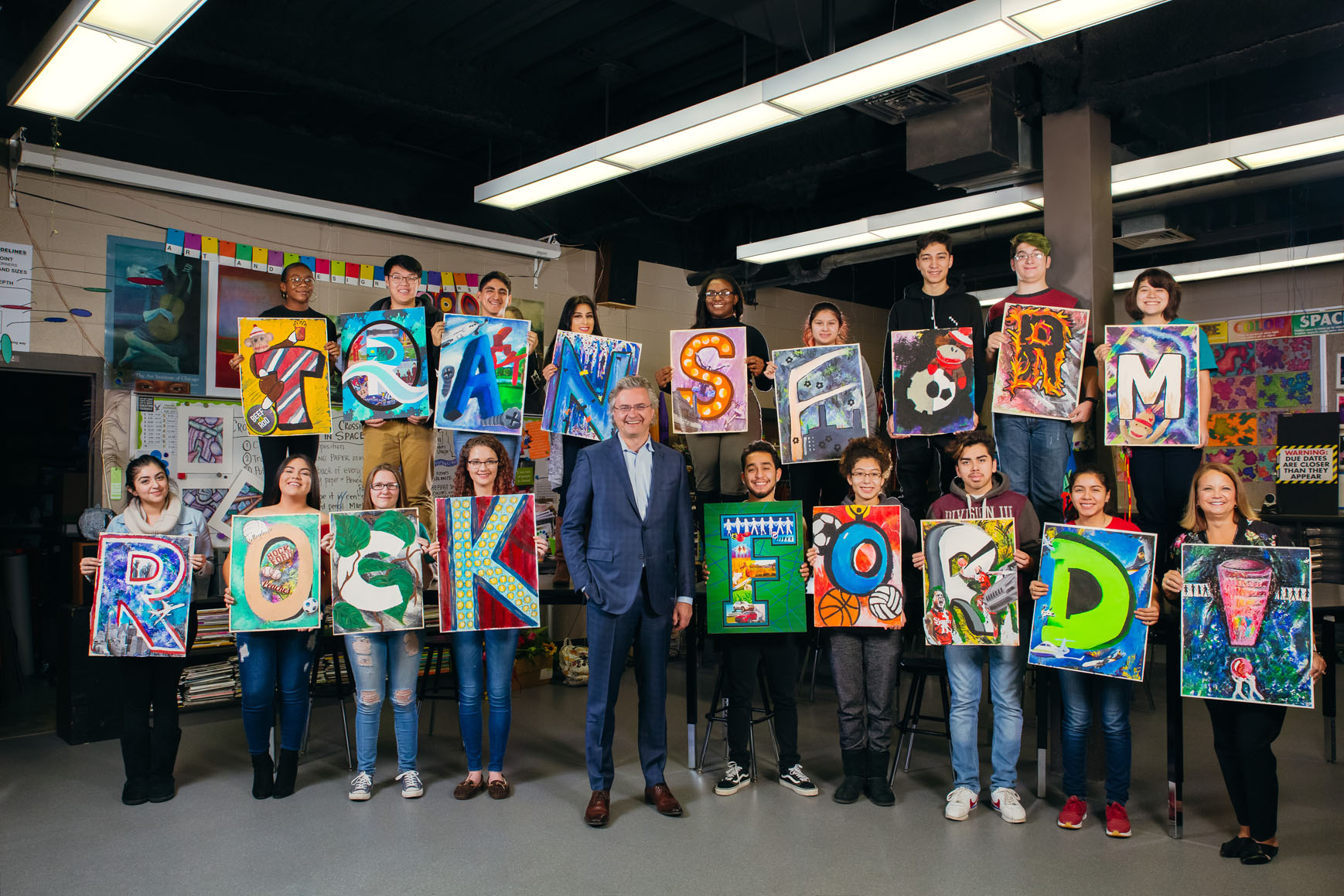 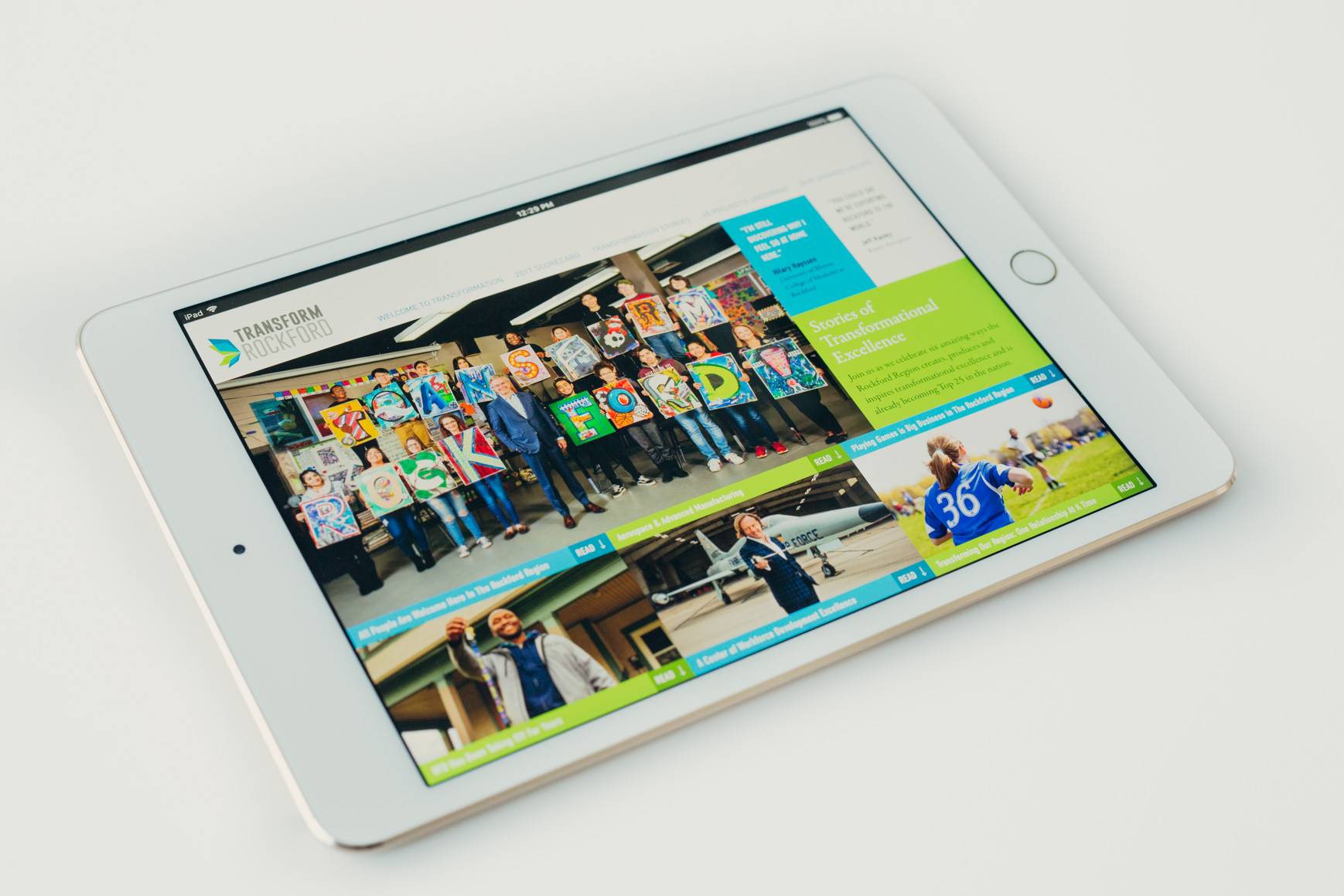 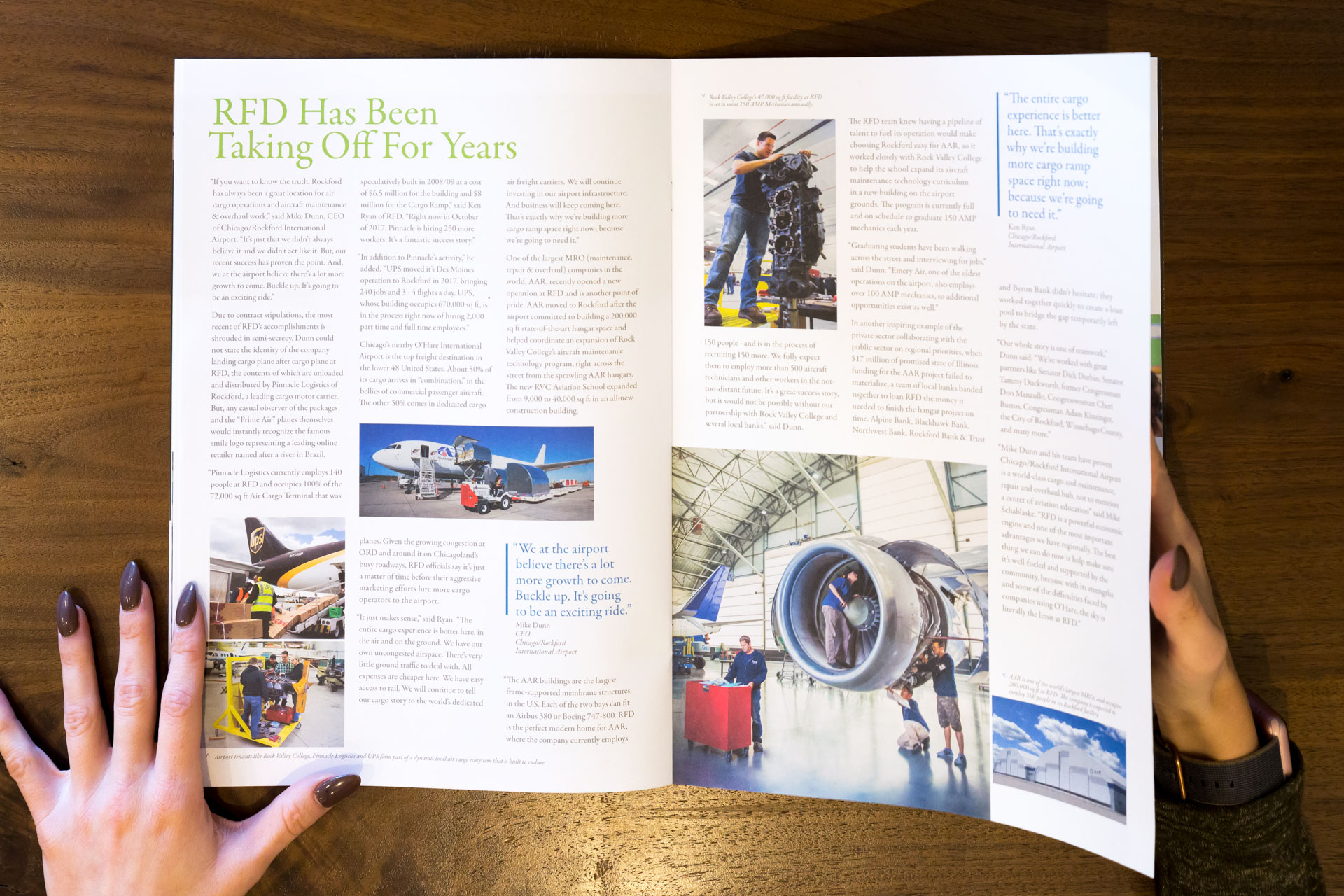 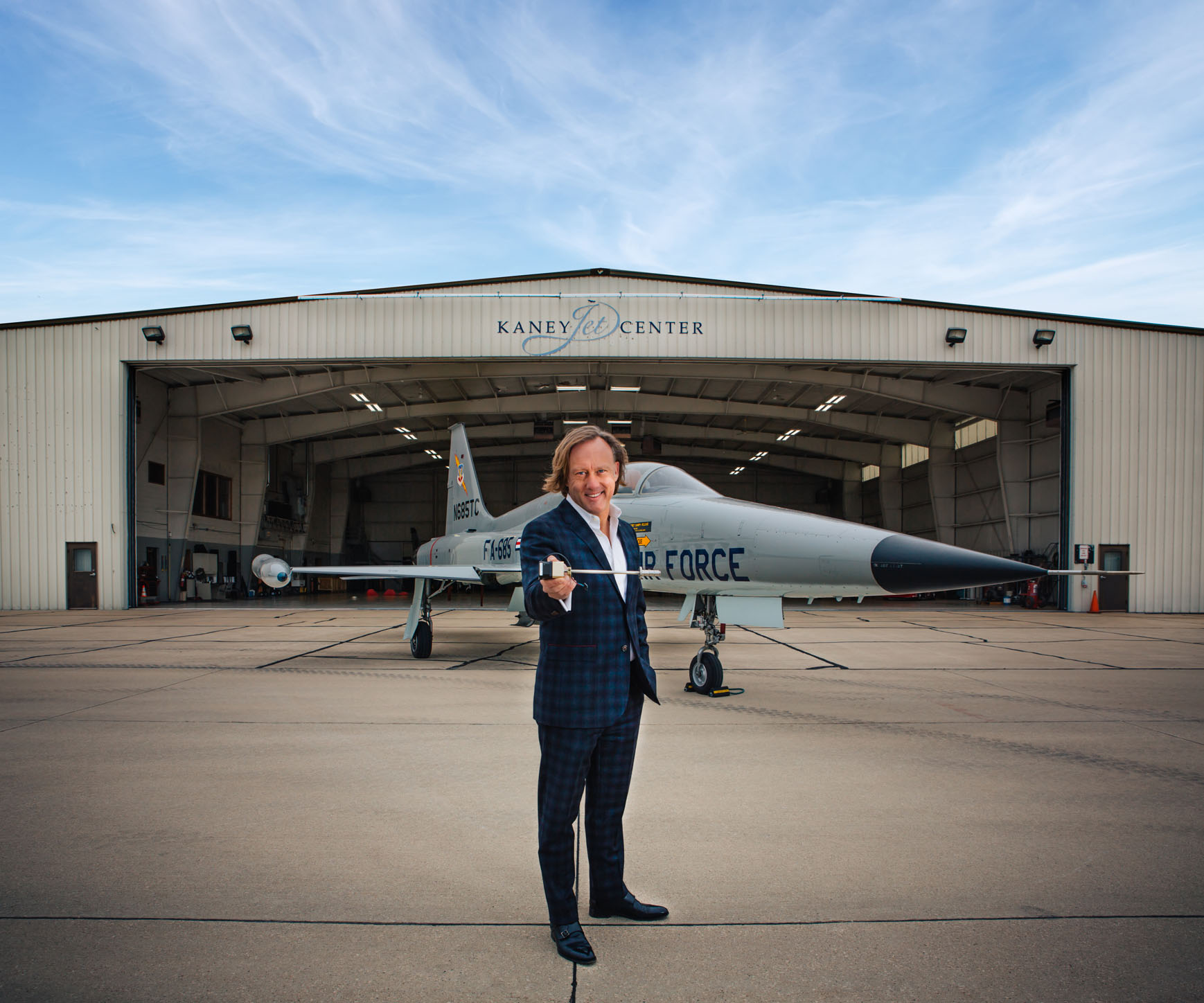 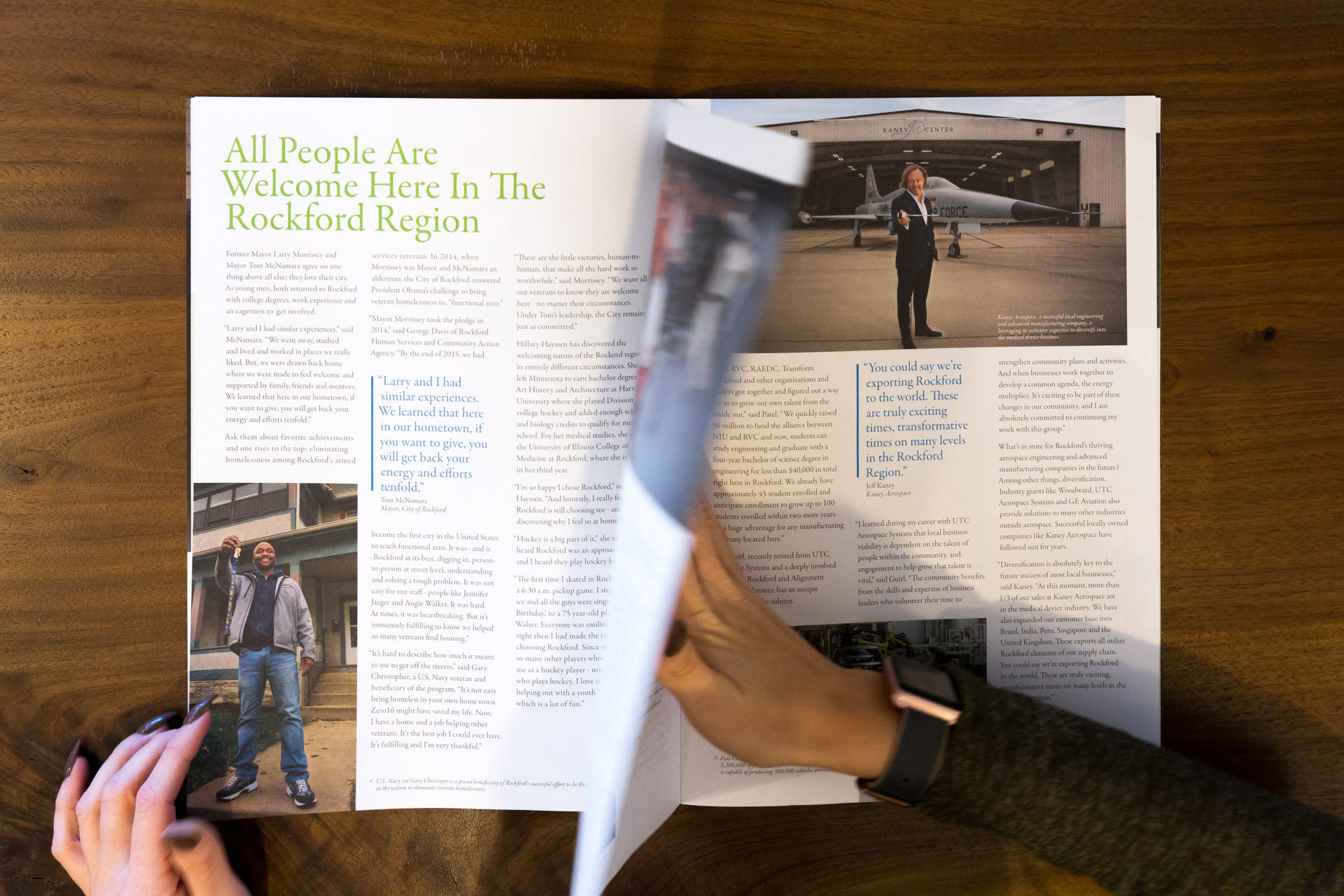 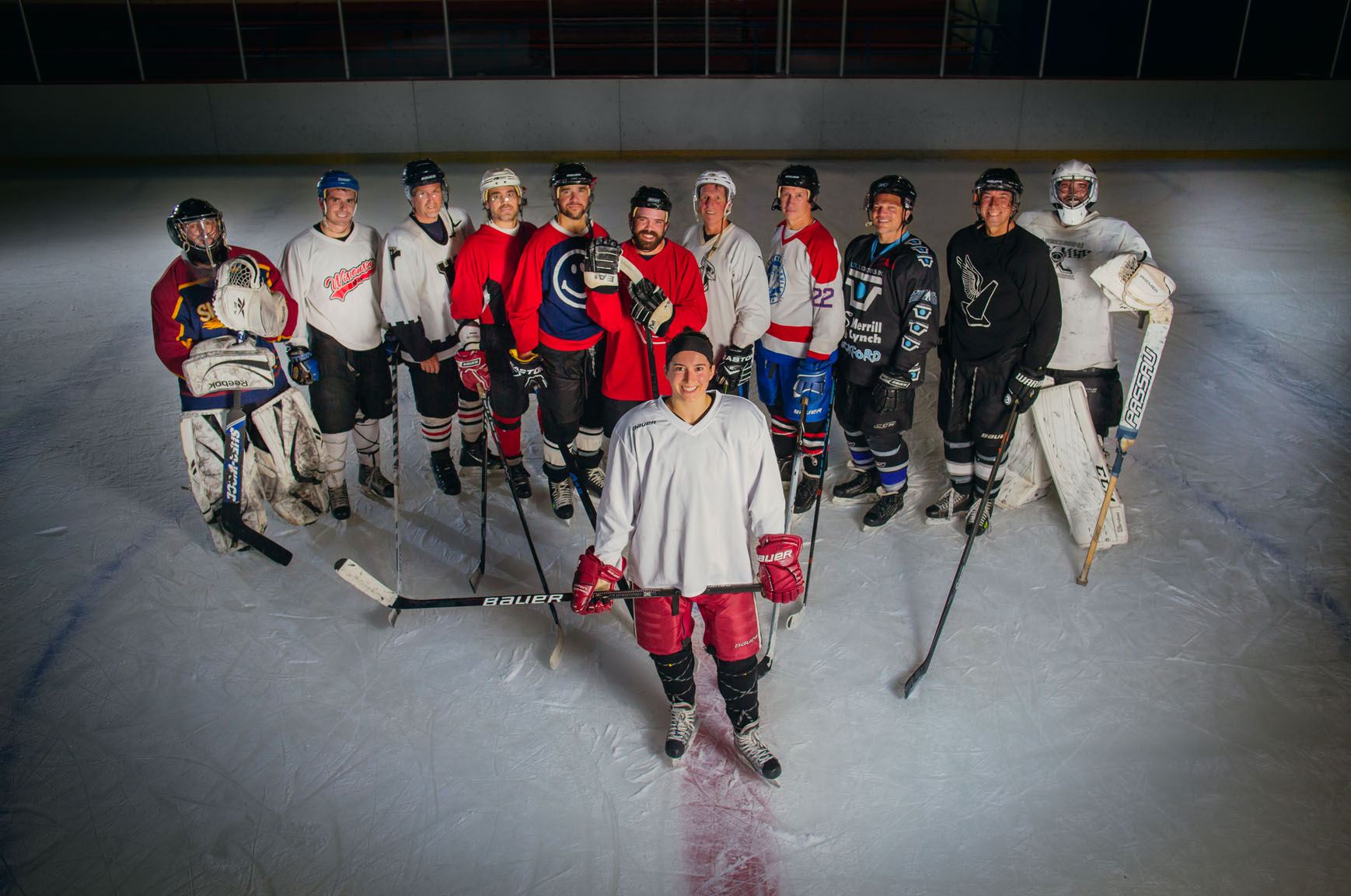 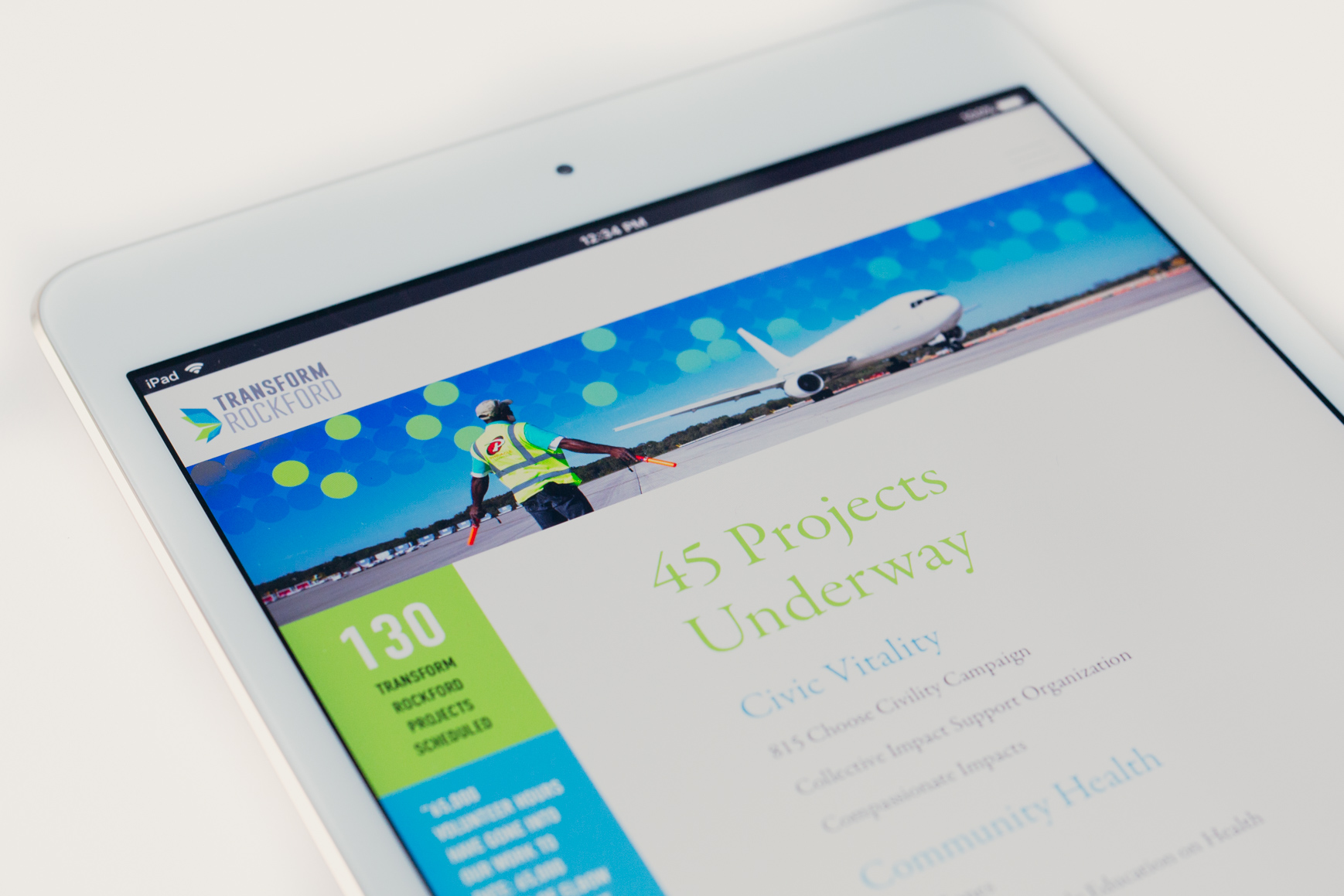 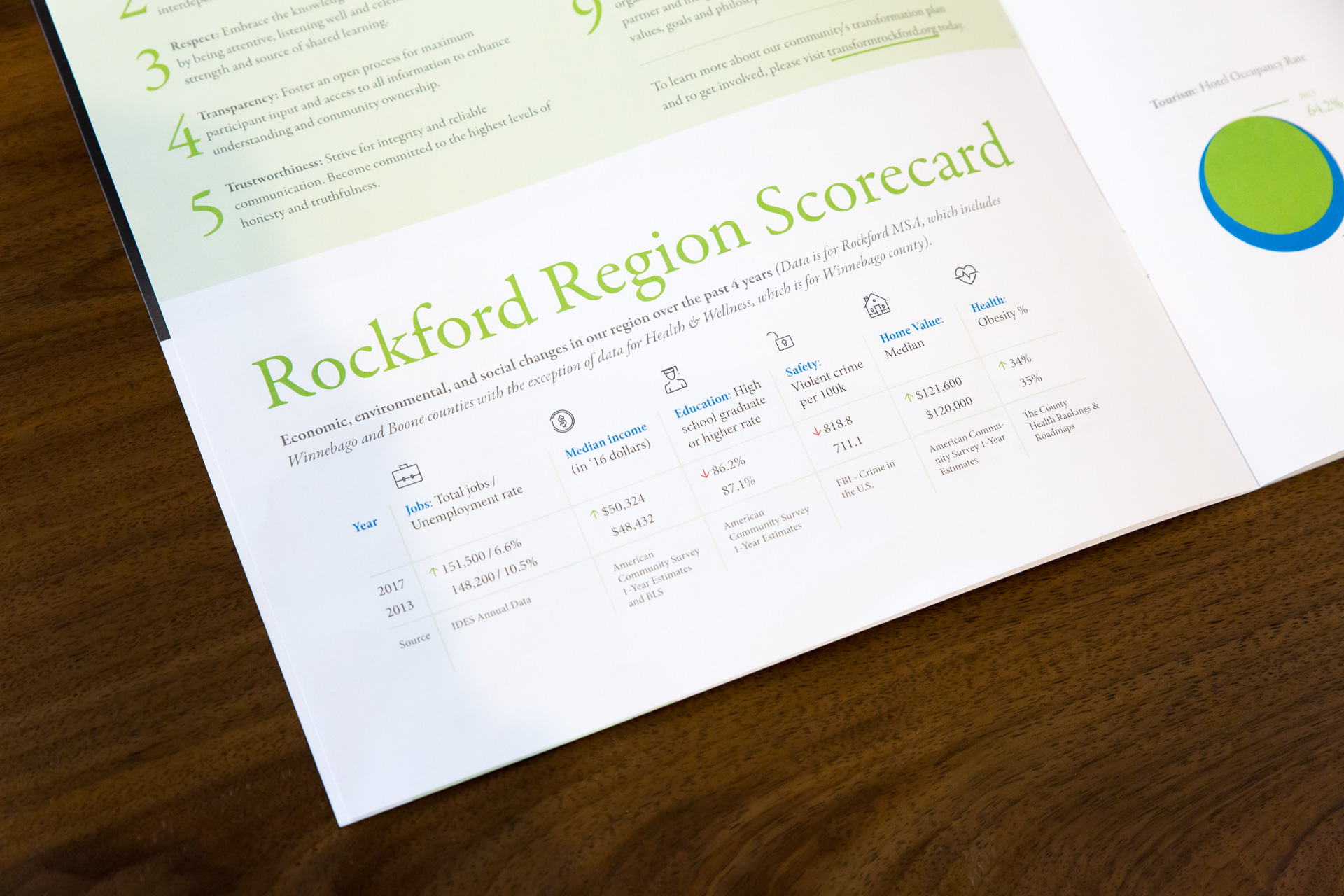