GrahamSpencer’s relationship with Road Ranger dates back to our firm’s inception in 1987 when Ranger Founder and CEO Dan Arnold hired GS to create his first brand identity and design the look and feel of his company’s second retail location.

We worked continuously with him and his able teammates (David Saporta, John Carabelli, Steven Brooks, Bob Bly and Ryan Arnold to name a few) for more than 30 years. Mr Arnold tragically passed away in 2015 and the company was sold to Chile-based Empresa Nacional de Energía Enex S.A. (Enex), a subsidiary of Quiñenco in 2018. The sale is believed to have been  the largest company acquisition in Rockford, Illinois’ business history. At the time, the brand had locations in Illinois, Iowa, Indiana, Missouri, Wisconsin and Texas.

Over the years, Mr. Arnold called on GS when big challenges and interesting opportunities arose. When it came time to take a deeper look at the brand in 2008, Mr. Arnold once again turned to GS

At a meeting with GS founding partner Jay Graham, he observed, “isn’t it boring that everybody in my business calls gasoline the same thing: Unleaded, Mid-Grade, Premium and Diesel – or numbers like 89 and 91? I think it is. It’s boring as heck. Why does it have to be that way? I bet you guys could come up with something better.”

He added that he wanted us to work on ways to increase customer loyalty, as well – which he worried his brand lacked. GrahamSpencer immediately launched a deep dive into GSearch, our qualitative research, strategic planning and positioning process,to uncover the insights needed to inform the critical strategies Mr Arnold demanded. What we eventually created was a partial re-envisioning of the brand identity and a new marketing platform called Horsepower With a Purpose.

The linchpin of the concept was a dual-track messaging approach.  Track One educated consumers on the benefits of Road Ranger’s Top Tier fuel additive and how it added horsepower to their engines. Track Two told the story of two new Road Ranger-supported charities GS had brought to the table: the American Wild Horse Campaign and Return To Freedom in an innovative cause-based campaign.

Both charities were created by a Californian wild horse activist named Neda DeMayo to help assure wild horses and burros could continue to roam free in the American west. The iconic animals were under nearly constant assault by the U.S. Bureau of Land Management and Mr. Arnold agreed they deserved to be protected.

AHWPC was initiated after an investigation into some of Nevada’s Horse and Burro Herd Management Areas. It was conceived as a campaign, as opposed to a new organization, specifically to allow its participants to present a united front for America’s wild horses; it is not a fundraising operation, but a unifying lobbying and informational effort with a firm grassroots base.

“I cannot begin to tell you how much Dan Arnold and David Saporta have meant to the wild creatures we strive to protect,” said DeMayo in 2012. “Road Ranger was literally a God-send. The company gave us the opportunity to professionalize our organization and our lobbying approach. We really are making a difference and we owe Dan and David a debt of gratitude for their ongoing support.”

When we presented the idea of Road Ranger teaming with AWHPC and  becoming a founding sponsor of DeMayo’s lobbying dream, Head Ranger Dan Arnold loved it – in part because the concept required Ranger to donate a portion of every sale to AWHPC.

“Who speaks for these beautiful animals,” he asked? “They have no voice. Their habitat is under siege, largely by our own government and the big business interests it seeks to protect. Ranger will play a role in speaking for them. Ranger and our customers will do this together. Every single purchase will help these symbols of American speed, power and freedom survive.”

As our GSearch-driven strategy predicted, Road Ranger customers loved the idea of helping these wild symbols of American speed, power and freedom.  Sales grew in ensuing years and brand loyalty deepened (as proven by follow-up research).

Road Ranger received the 2012 Convenience Retailing Award for Community Leadership and the campaign was the recipient of several American Advertising Federation ADDY awards. But, most importantly to us, Mr. Arnold considered Horsepower With A Purpose critically important work – the most effective messaging and design effort in his firm’s history. He passed away suddenly at the too-young age of 58 a talented entrepreneur, a dedicated philanthropist and good friend to many – including our GS team.

We miss him and think of him often. 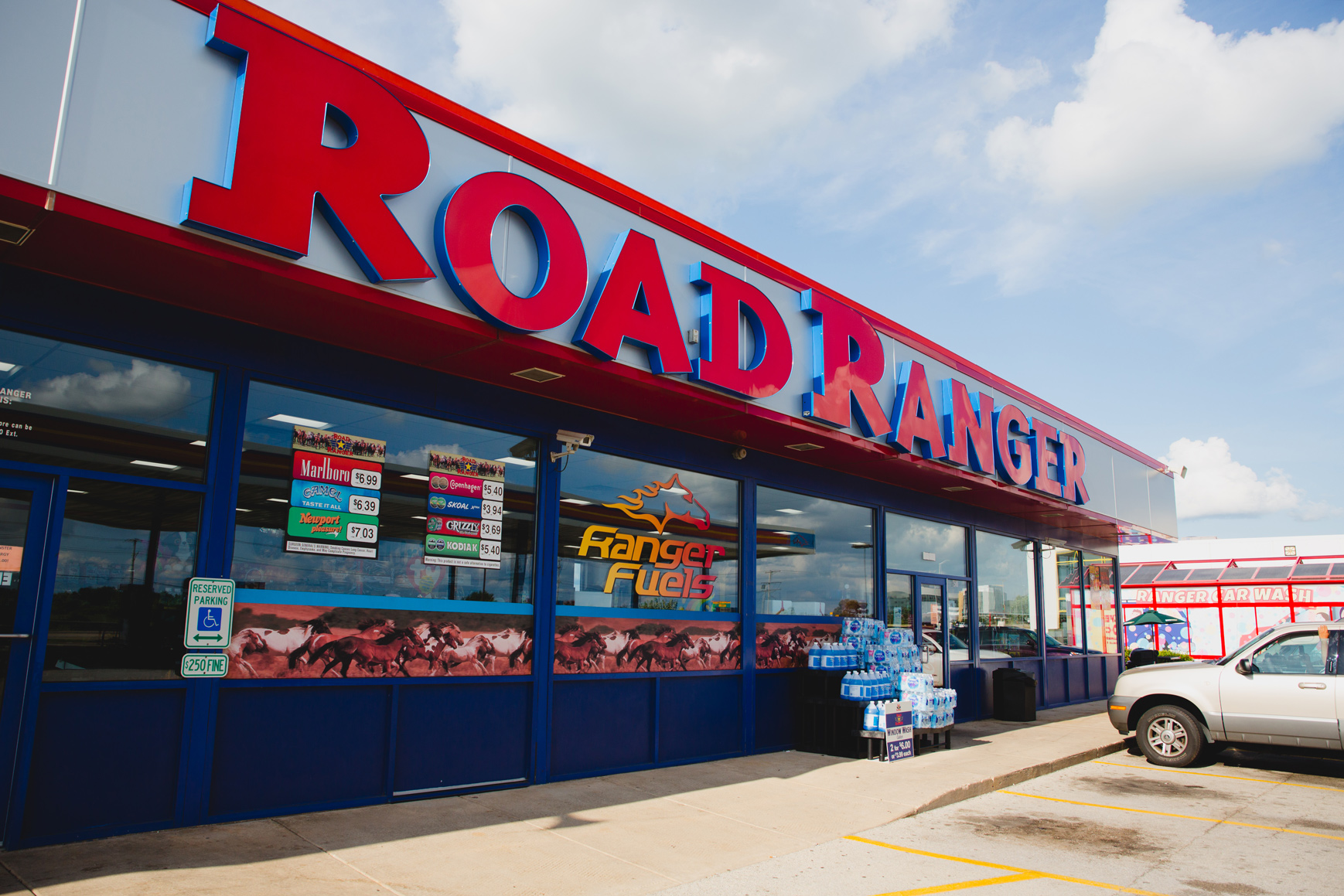 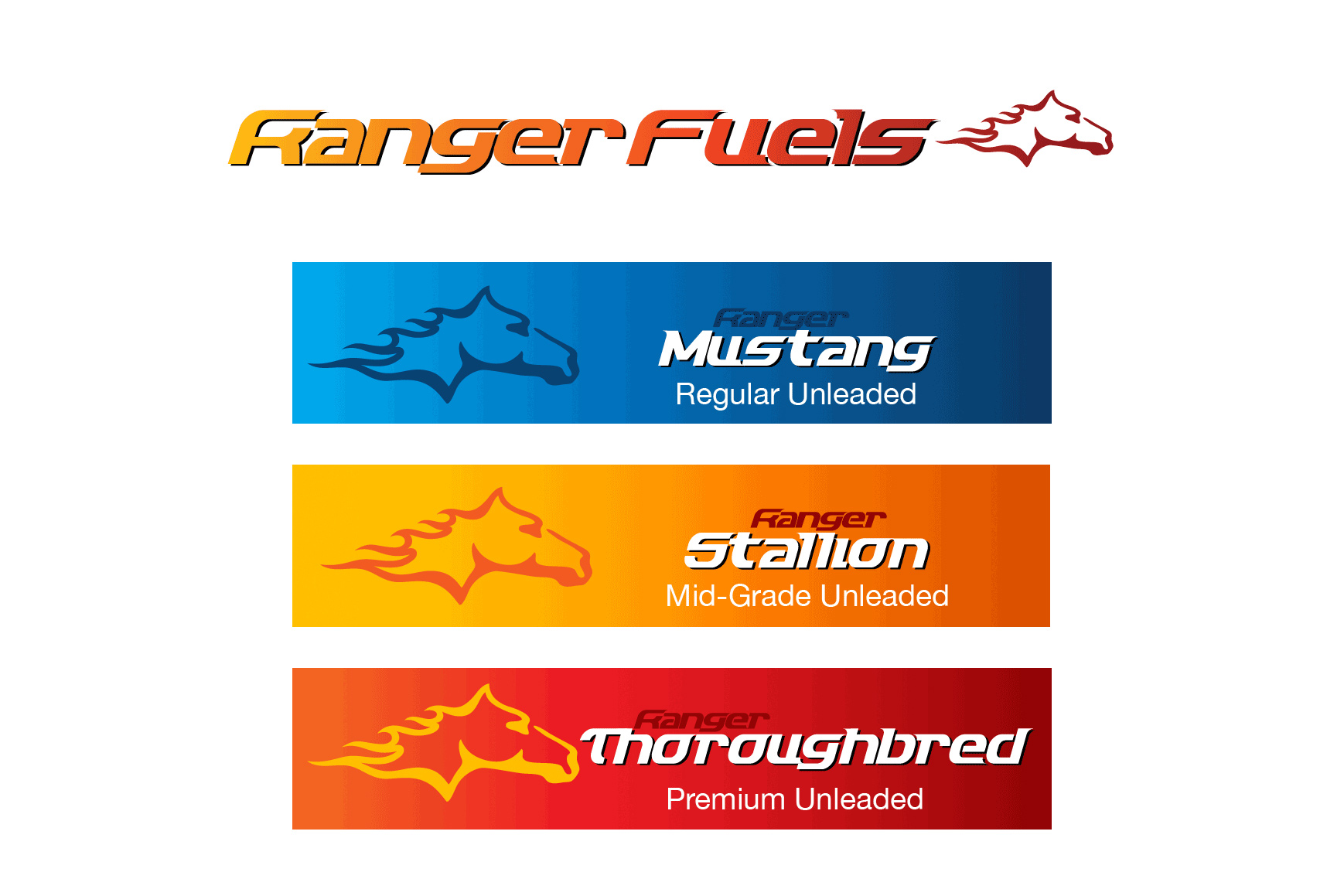 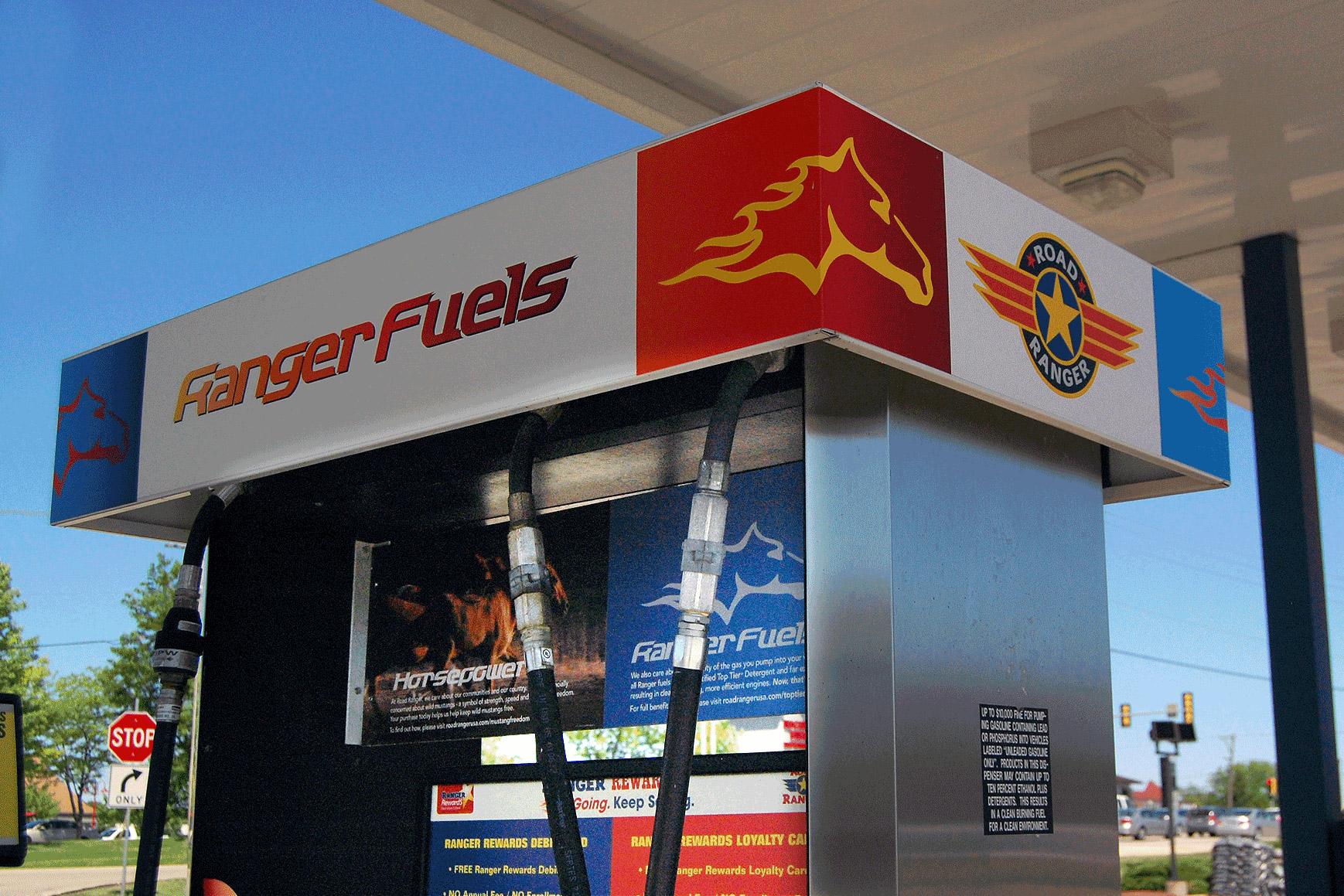 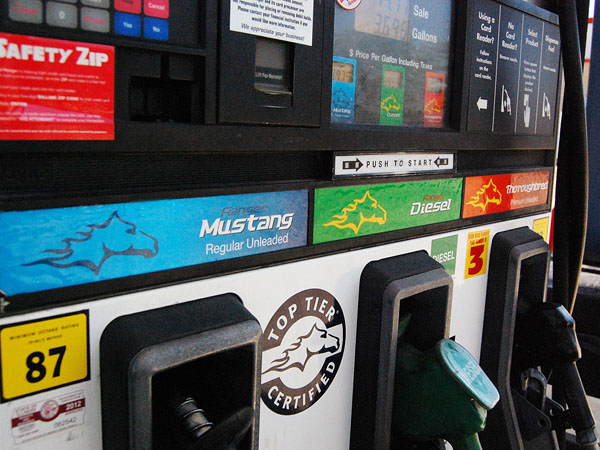 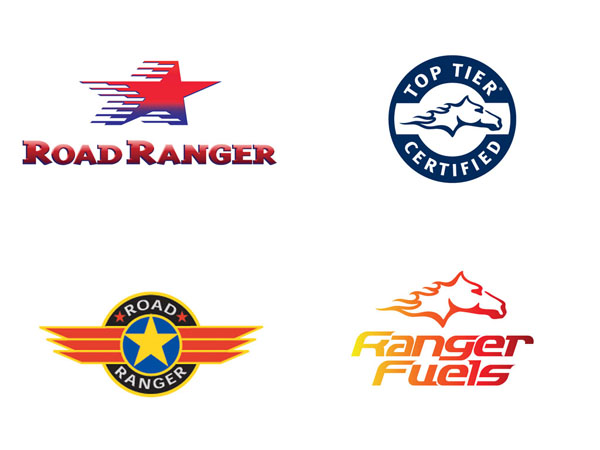 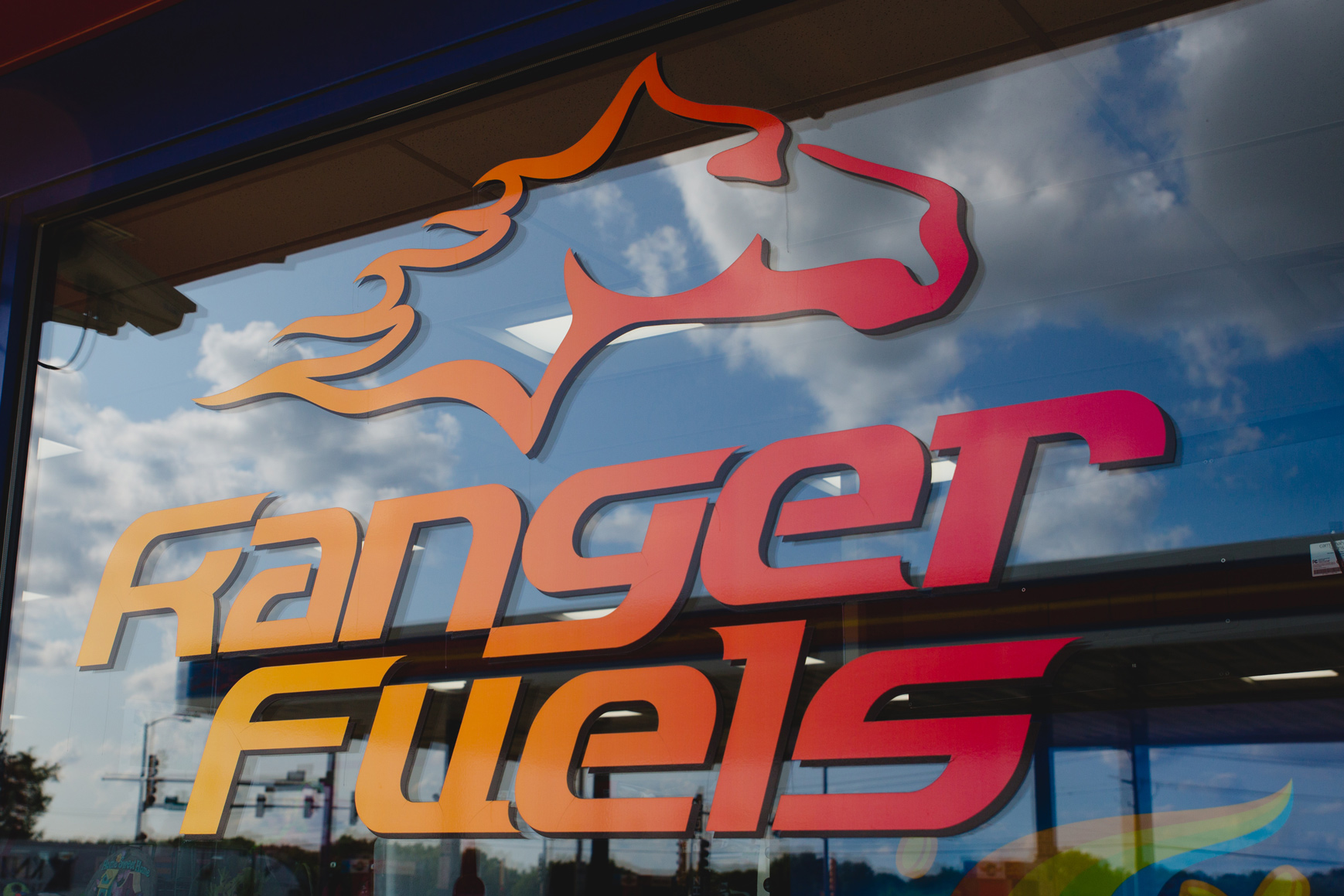 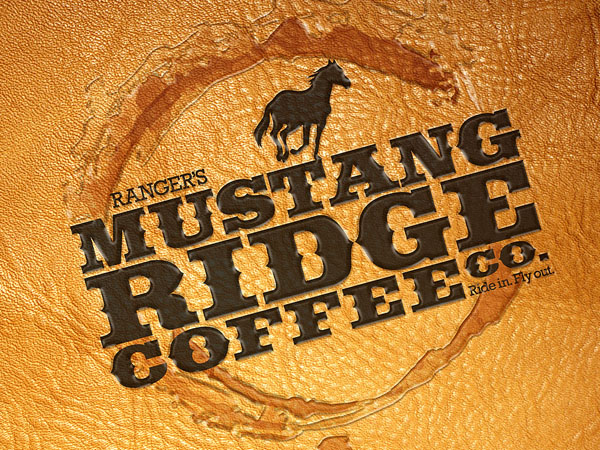 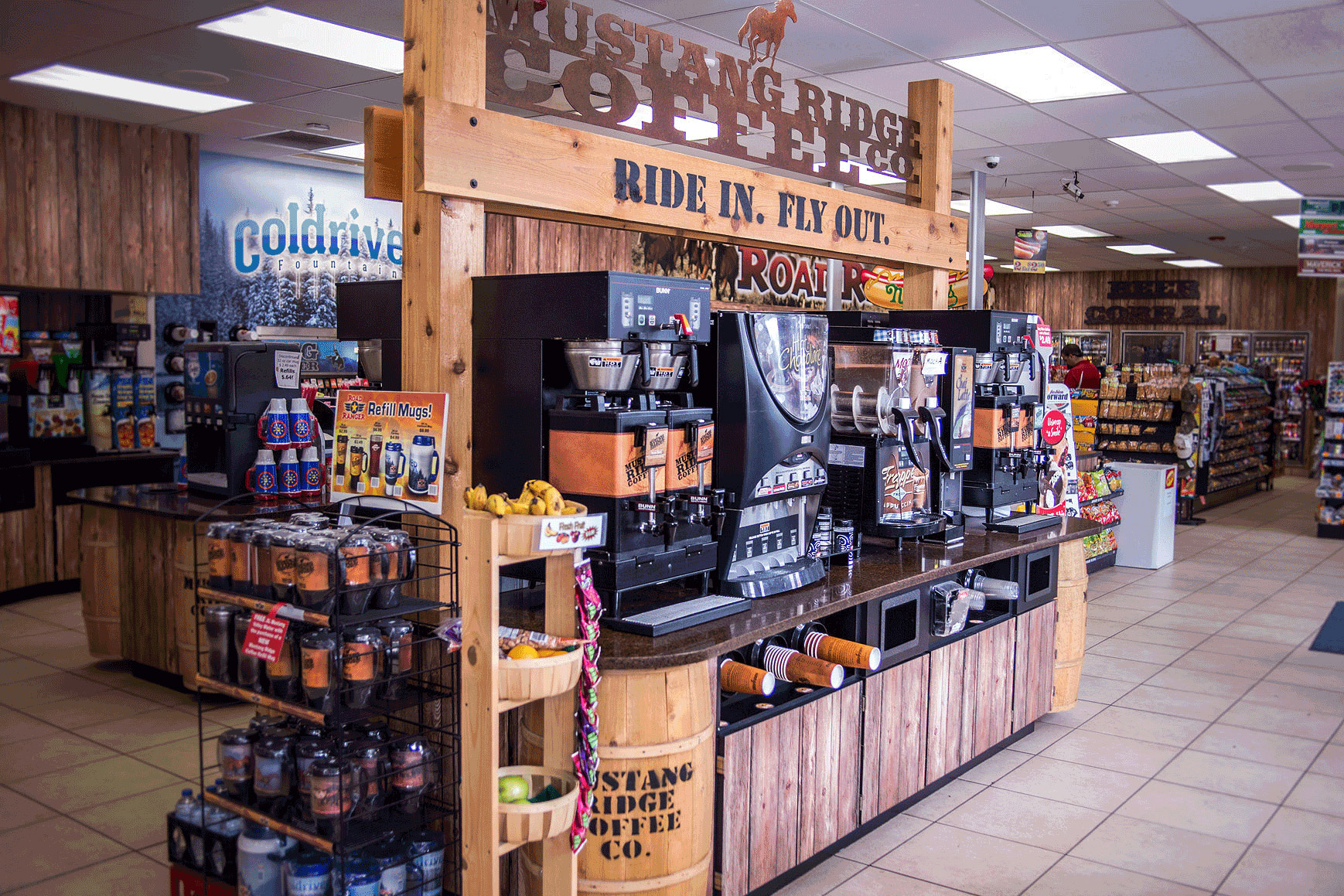 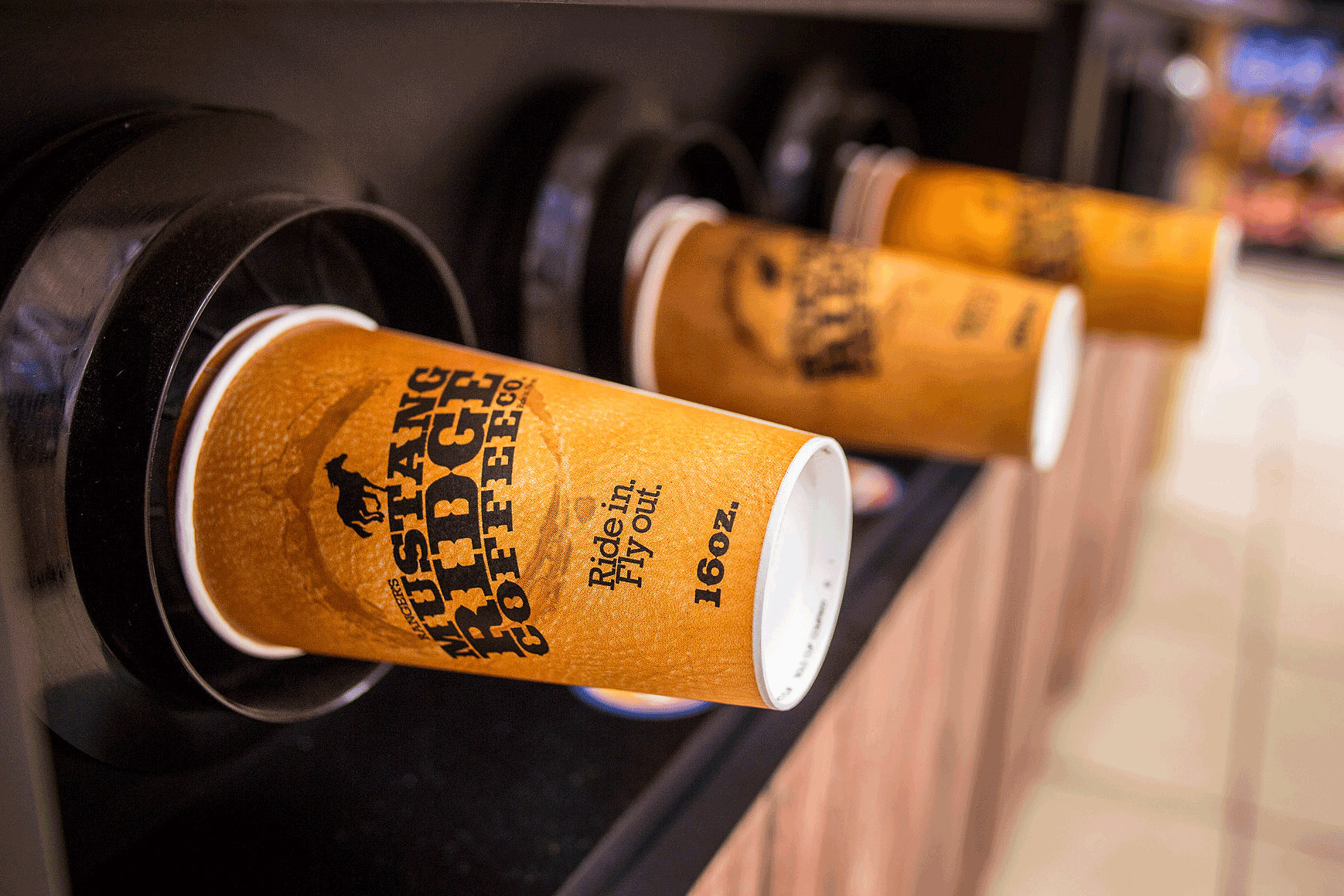 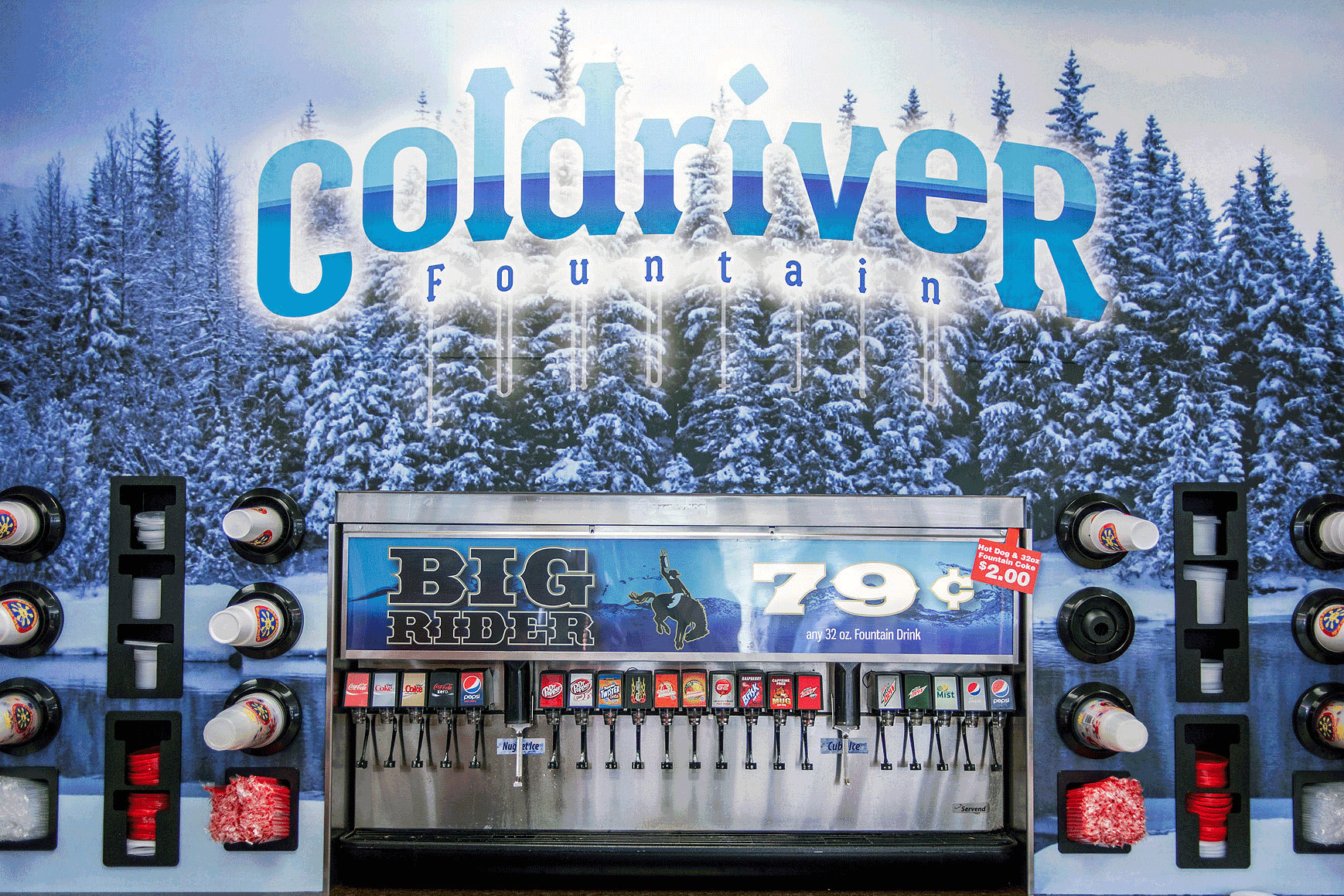 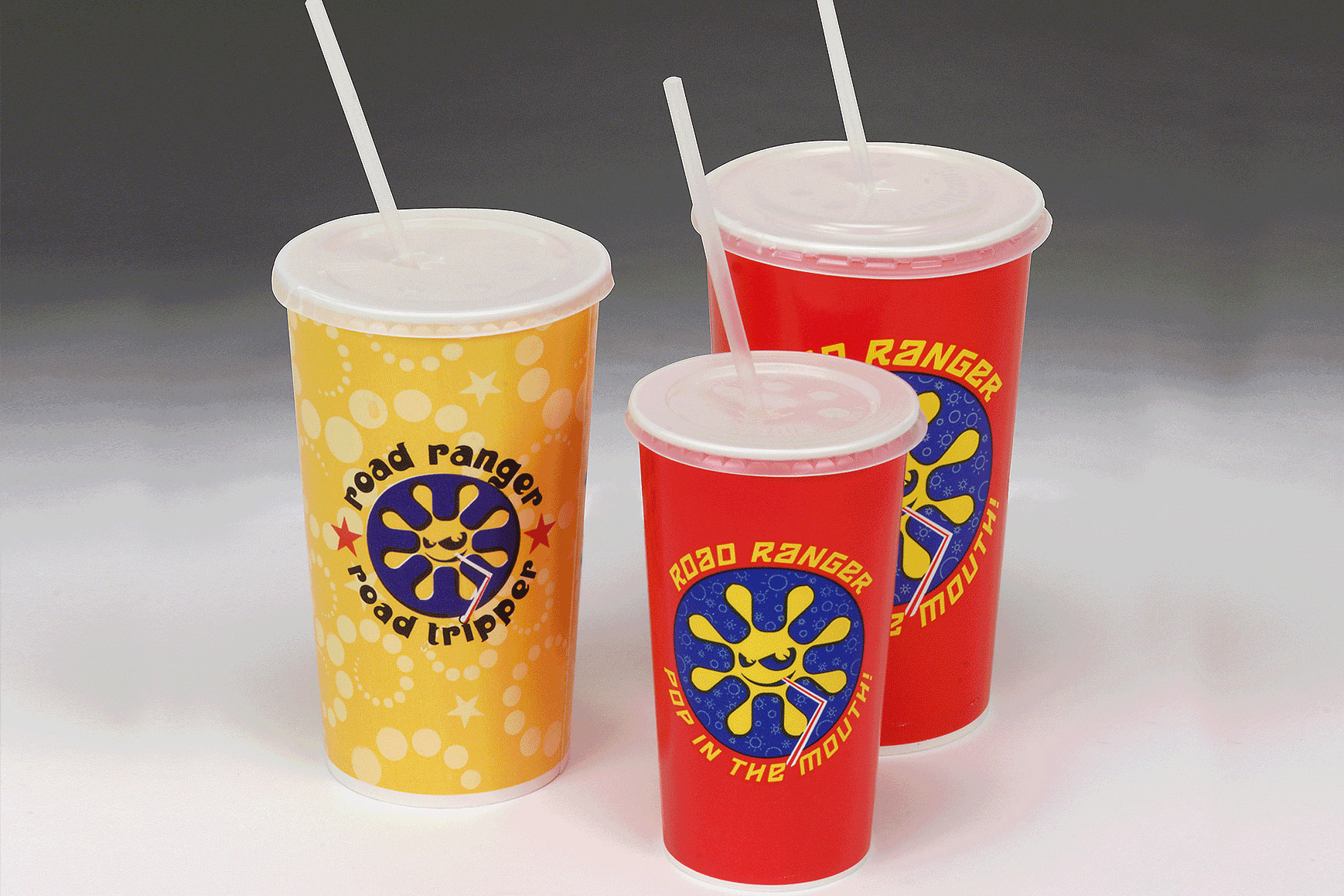 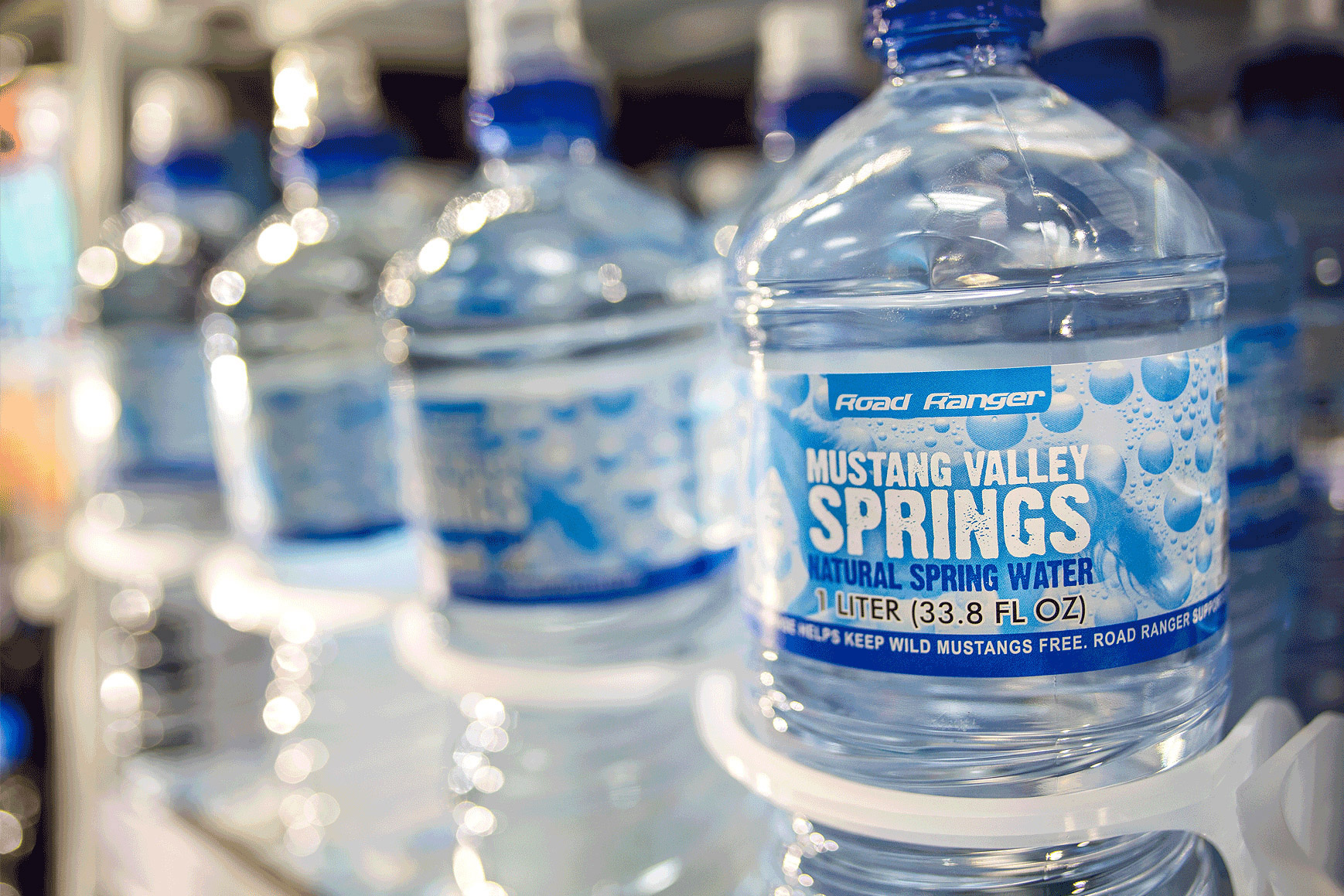 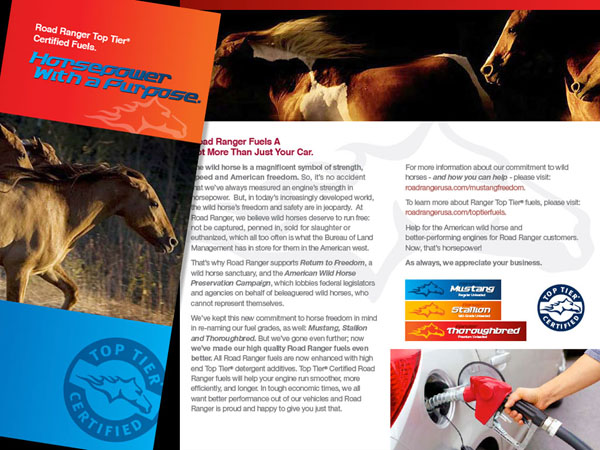 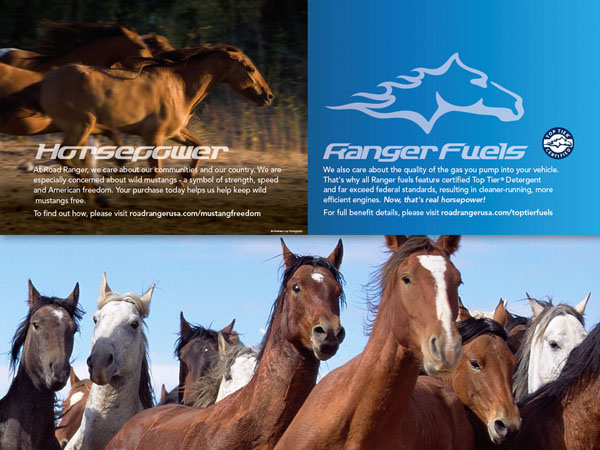 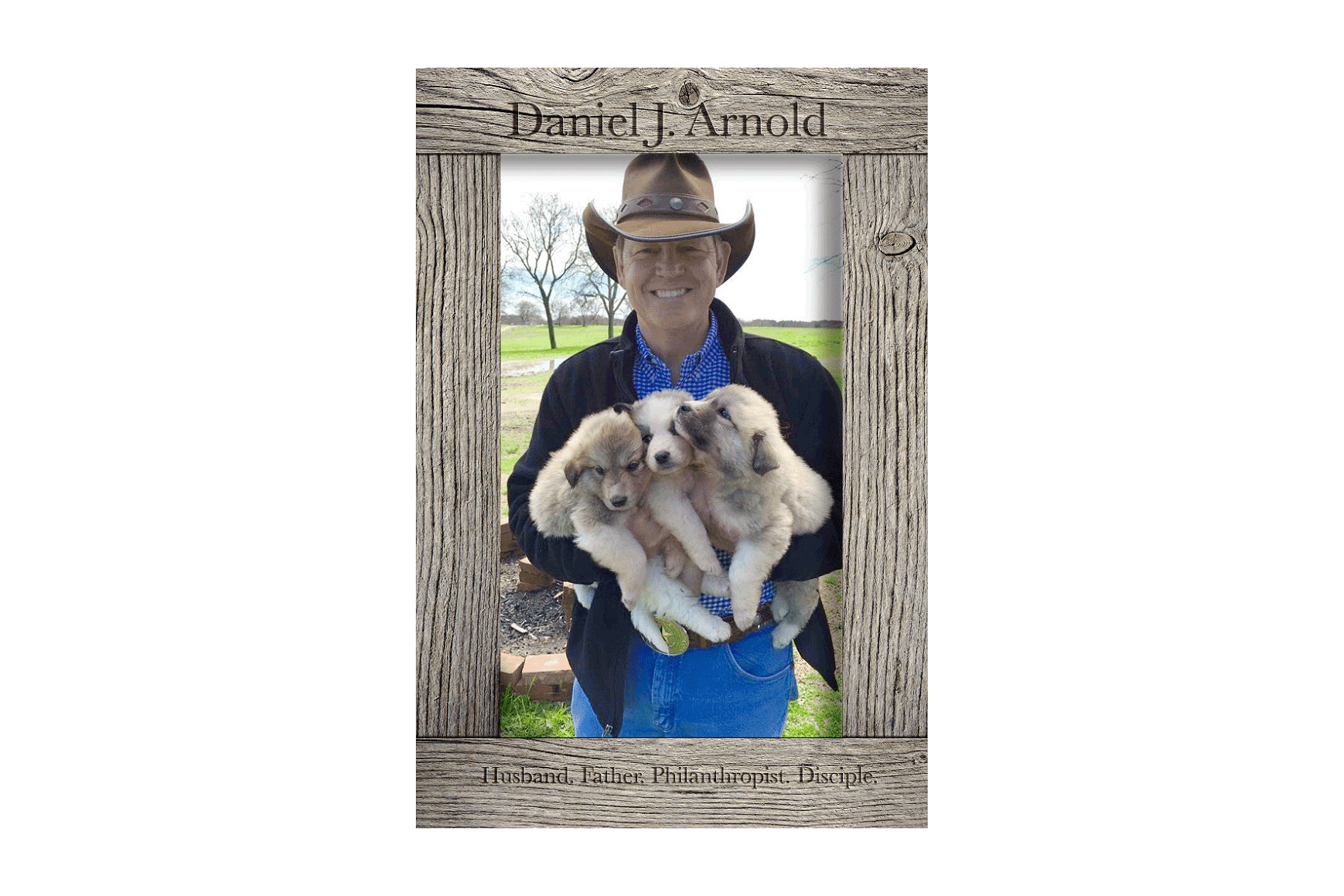