North American Olympic Trials: This Is Not The Ping Pong You Used to Play In Your Basement

Thanks to the willful, strategic, calculating and energetic investment the Rockford Area Convention & Visitors Bureau has devoted to sports tourism in the Rockford Region, we now have an exciting and productive sub-sector of a robust tourism economy that just keeps driving results.

One such result is the region’s well-earned reputation as a sports mecca. That reputation has driven hundreds of millions of dollars in visitor revenue for decades. The Rockford Region is known for excelling in hosting soccer, basketball, volleyball, wrestling, cycling and ice hockey events, among others.

It should come as no surprise then, that in 2019, Rockford hosted its first-ever Olympic Trials: the North American Olympic Trials of Table Tennis.  The event pitted Team USA vs Team Canada in both men’s and women’s divisions for the right to compete in the Tokyo, Japan Olympics of 2020.

Working alongside our partners with Rockford Area Convention & Visitors Bureau, the International Table Tennis Federation, USA Table Tennis and BMO Harris Bank Center, GrahamSpencer’s challenge was to create the brand identity and help educate the public and promote the event.

We worked hard together to communicate the speed, skill and raw excitement of table tennis at its highest levels. If you’ve never witnessed table tennis at the international level in person, do yourself a favor and attend an event some day. The sport is incredible.

The North American Olympic Trials at BMO Harris Bank Center in Rockford was a direct result of RACVB’s and GrahamSpencer’s award-winning BYG2RKFD (Bring Your Game to Rockford) campaign that has resulted in RACVB being twice named National Association of Sports Commissions (NASC) Sports Tourism Organization of The Year (2017 & 2019).

Meanwhile, the economic results continue to roll in at championship levels. In Winnebago County in 2018, travel continued to grow as a major driver in our economy, contributing $392 million in economic impact to Rockford and other Winnebago County communities. It supported the livelihood of 3,039 hardworking area residents. Visitor spending reached an all-time high, up 2.1 percent from $384 million in 2017. That spending generated visitor industry employment income of $95 million and generated $30 million in state and local taxes.

The ten-year period between 2009 and 2018 shows visitor-related economic impact in Winnebago County growing 54 percent; faster than all other major counties except Cook County (at 58%) and much faster than the set average of 41 percent. Major metropolitan counties that were used for comparison are Cook, DuPage, Champaign, McLean, Lake, Will, Peoria, Madison, St. Clair, Sangamon, Kane and Rock Island.

If you’re looking to build your brand up to the highest level and drive championship results, drop us a line. We’d love to talk about joining your team. 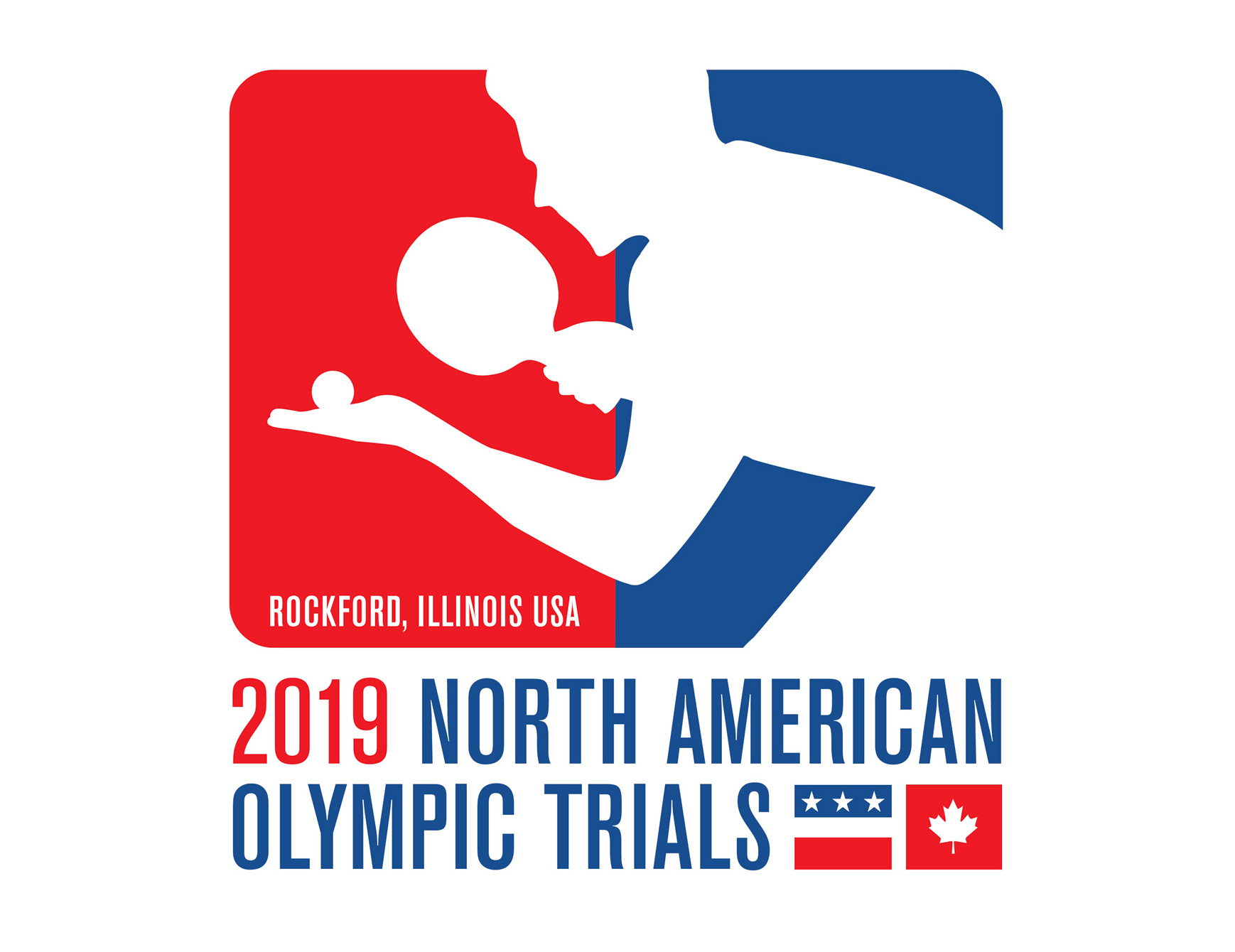 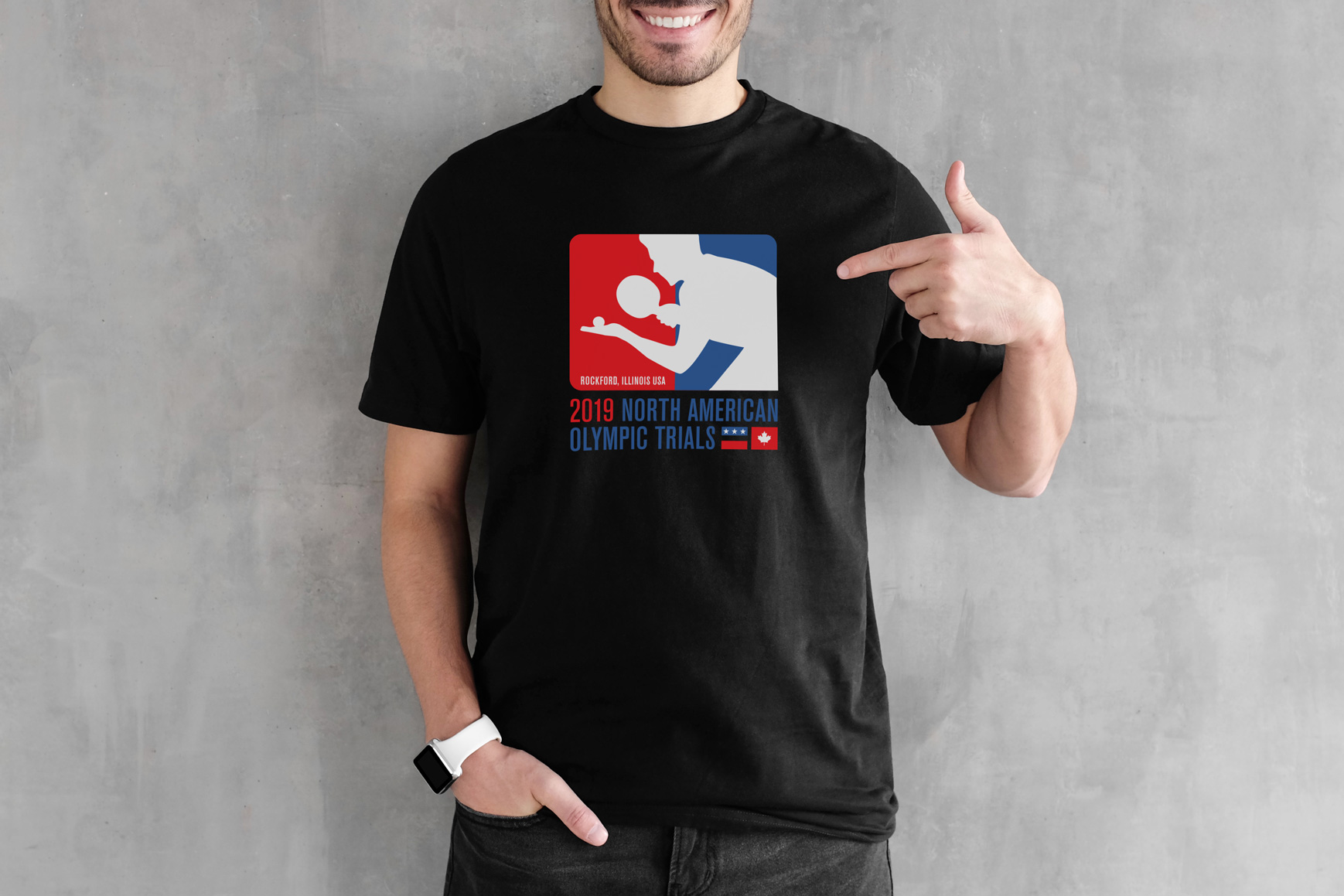 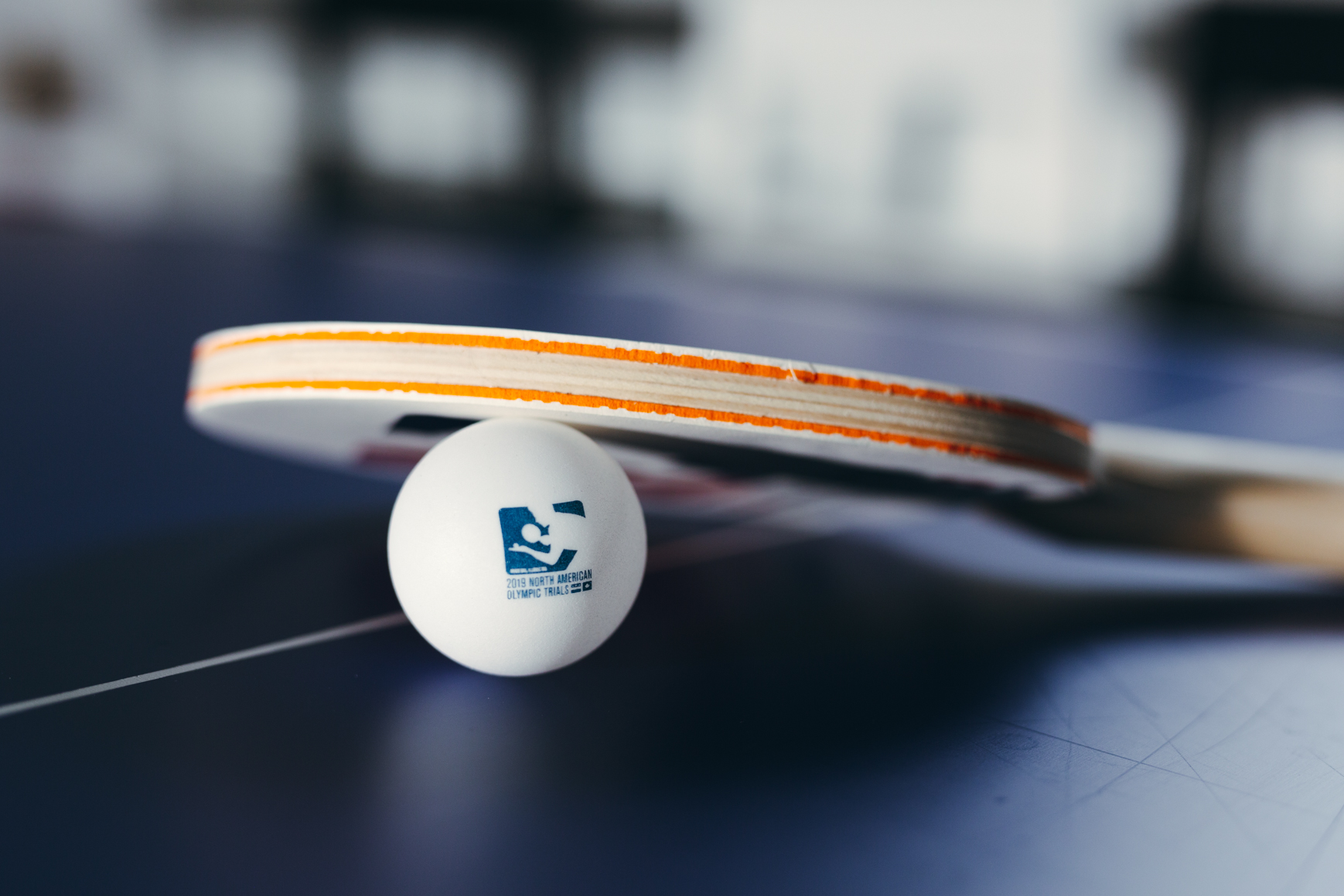 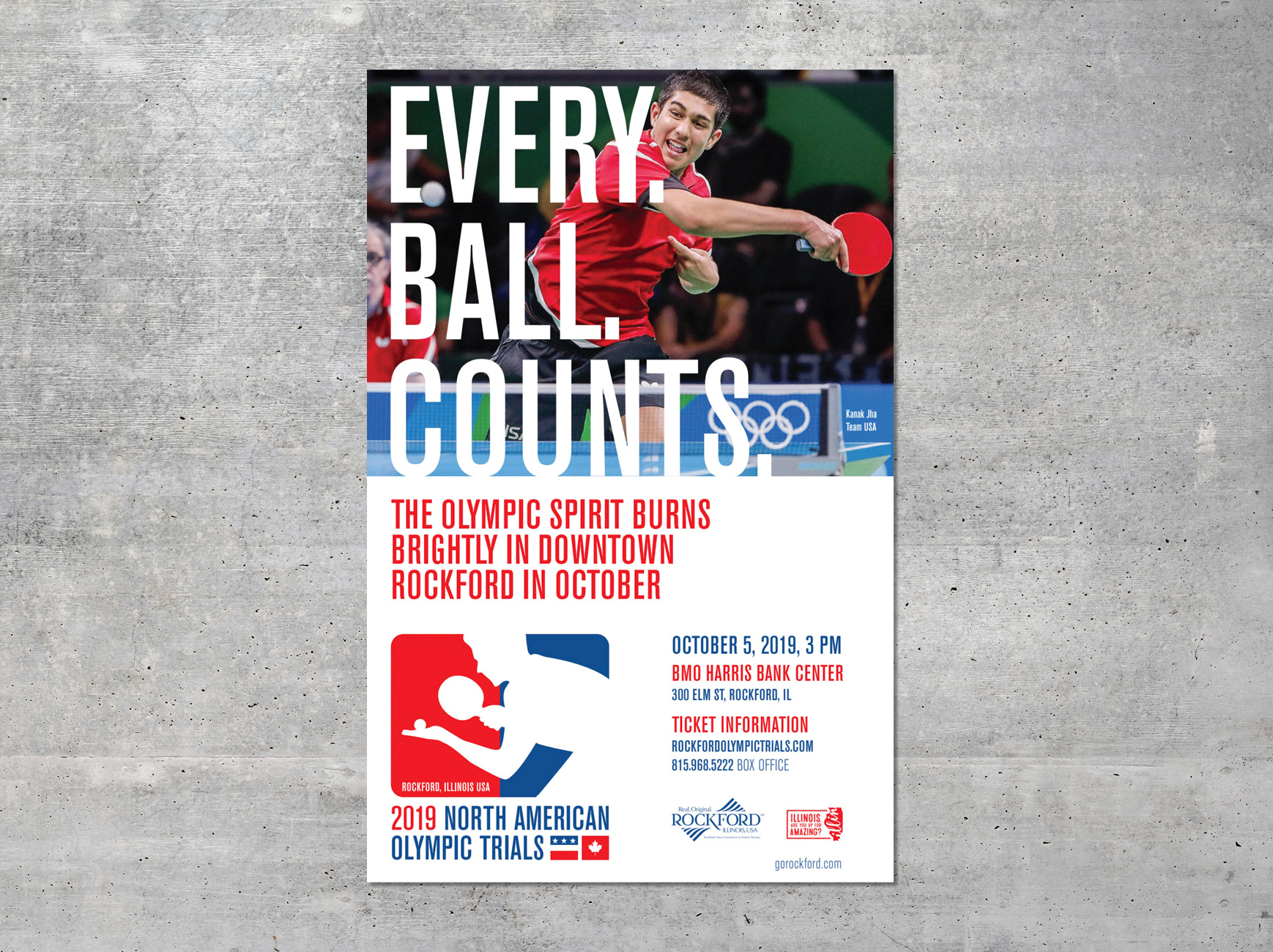 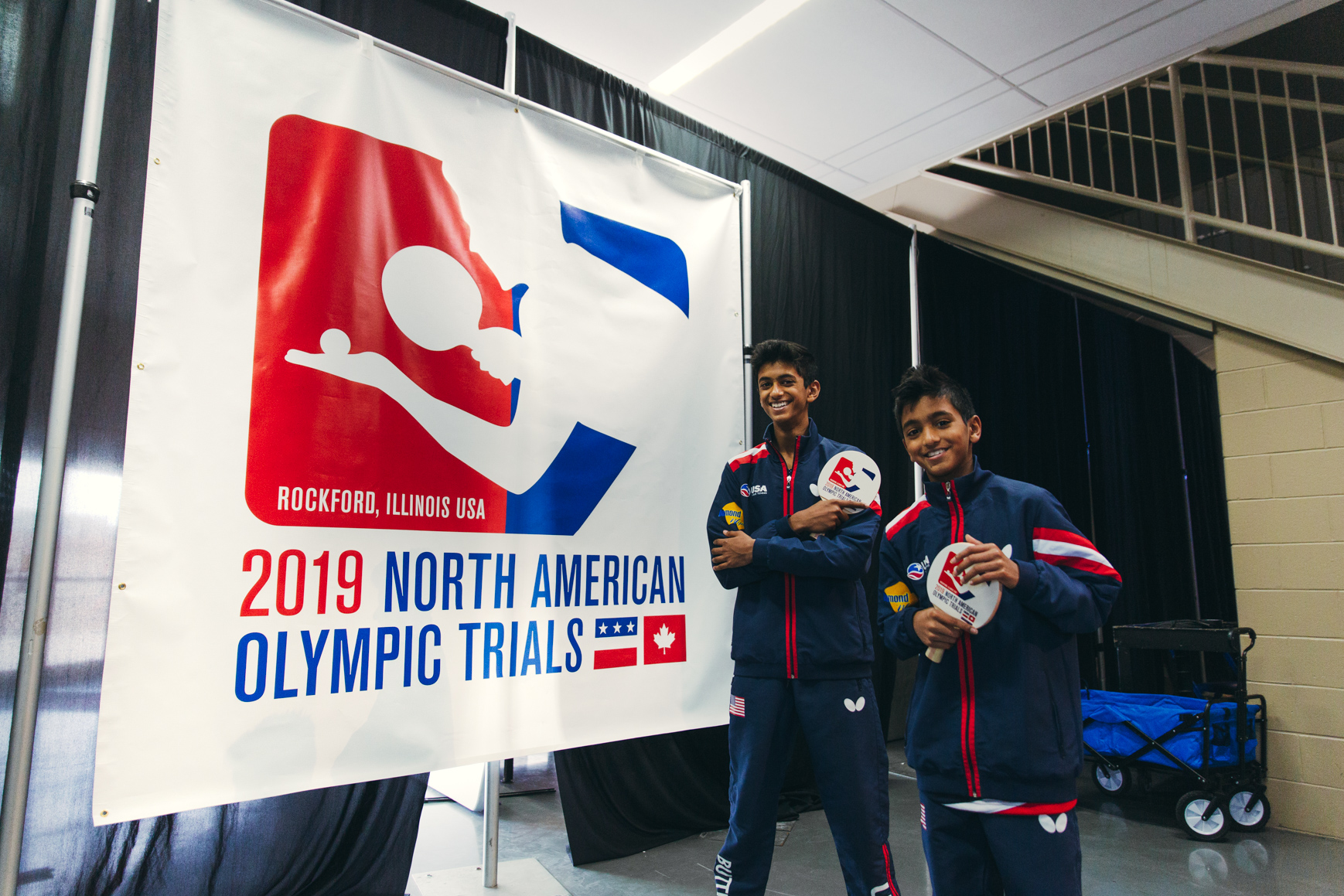 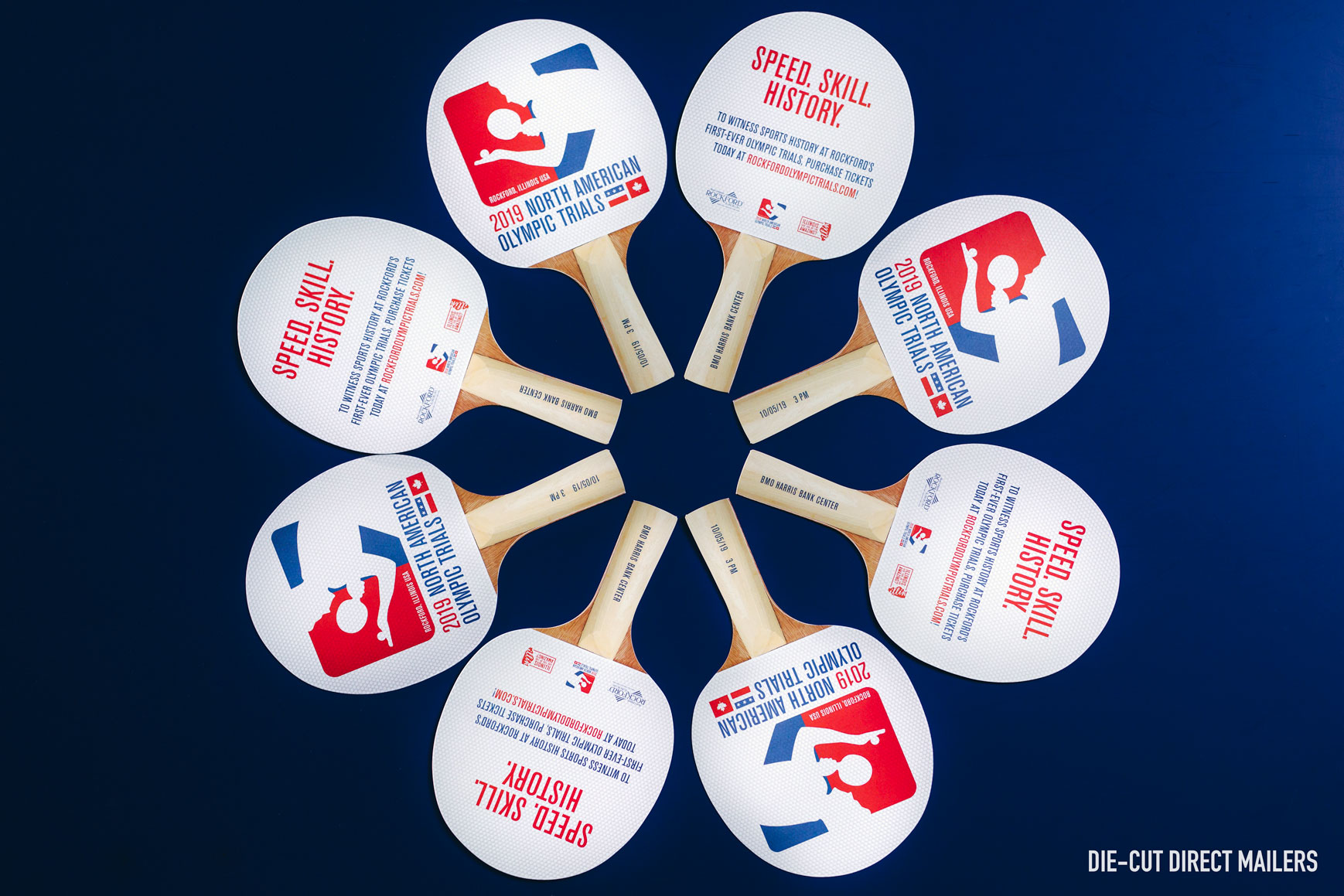 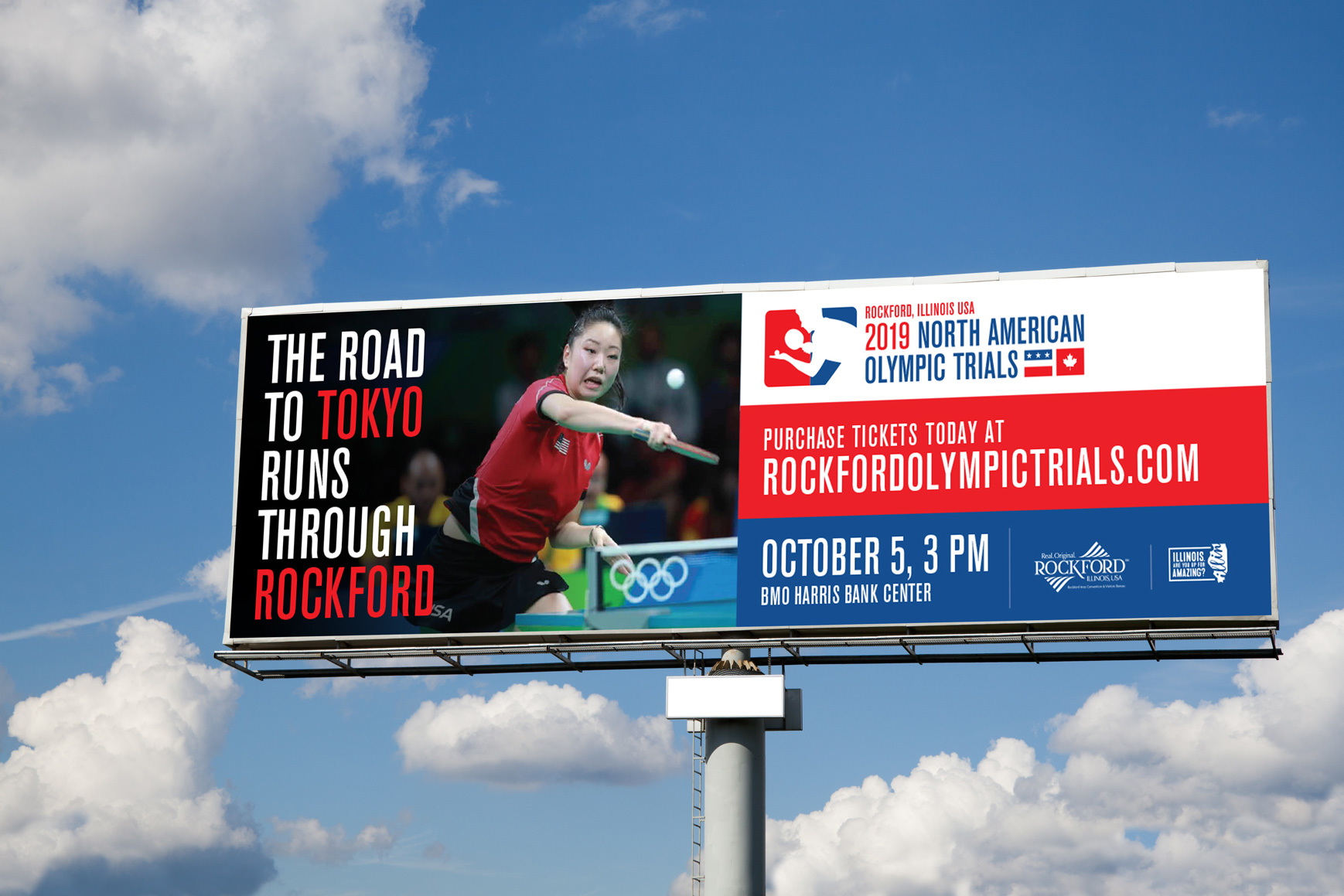