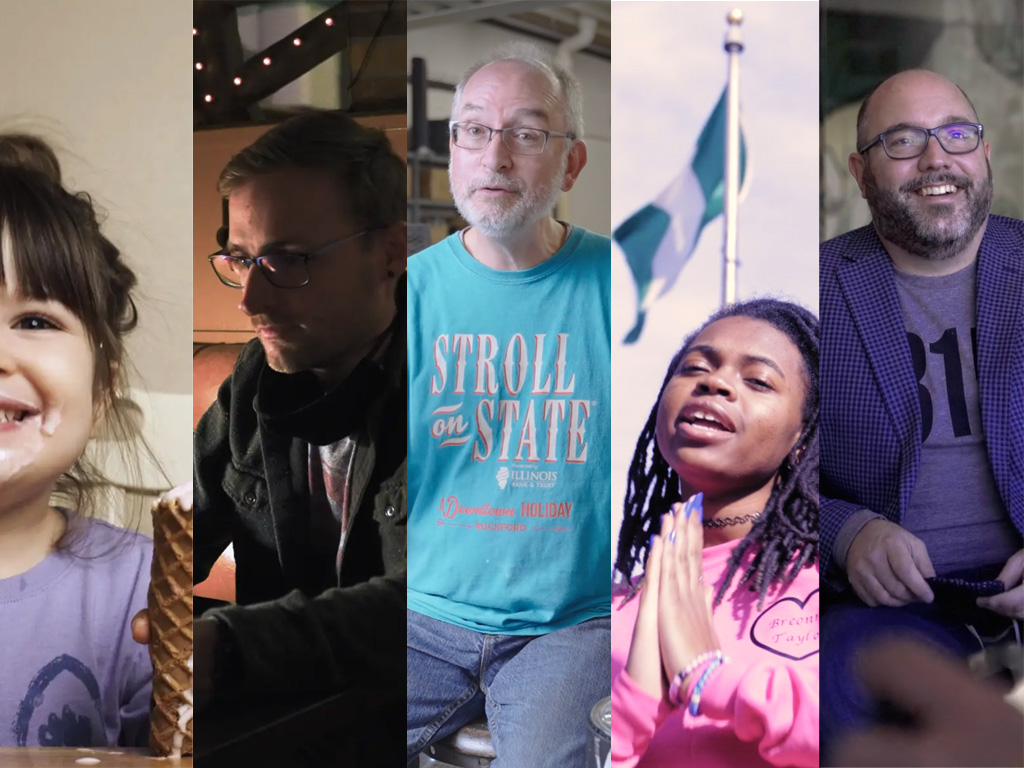 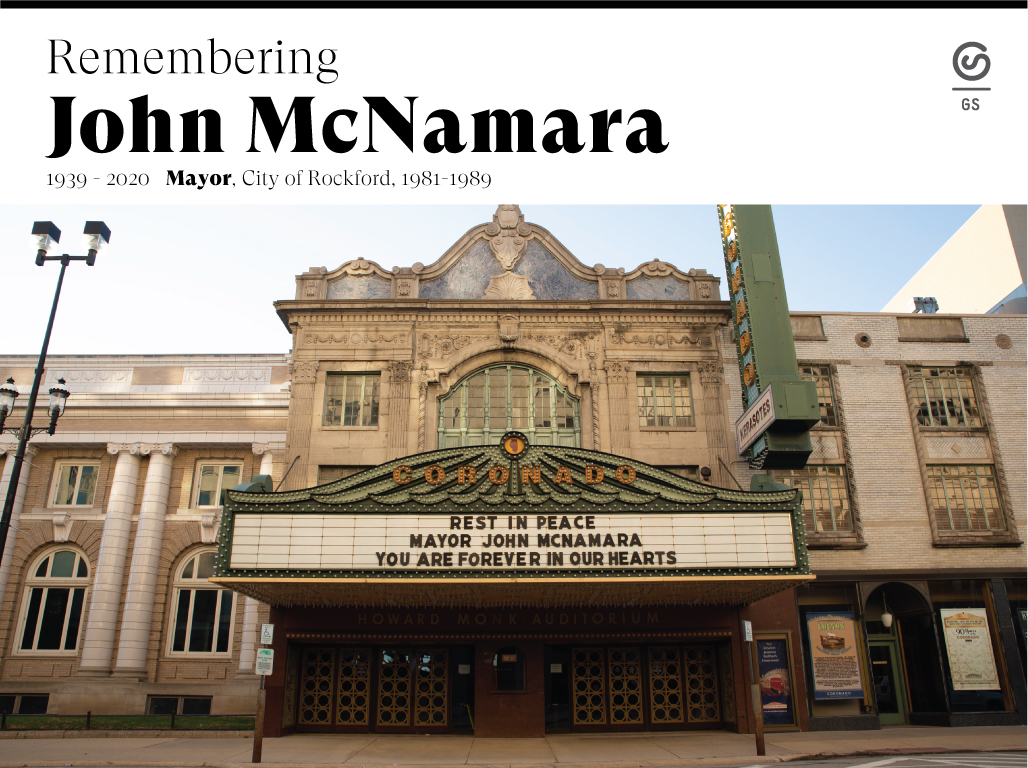 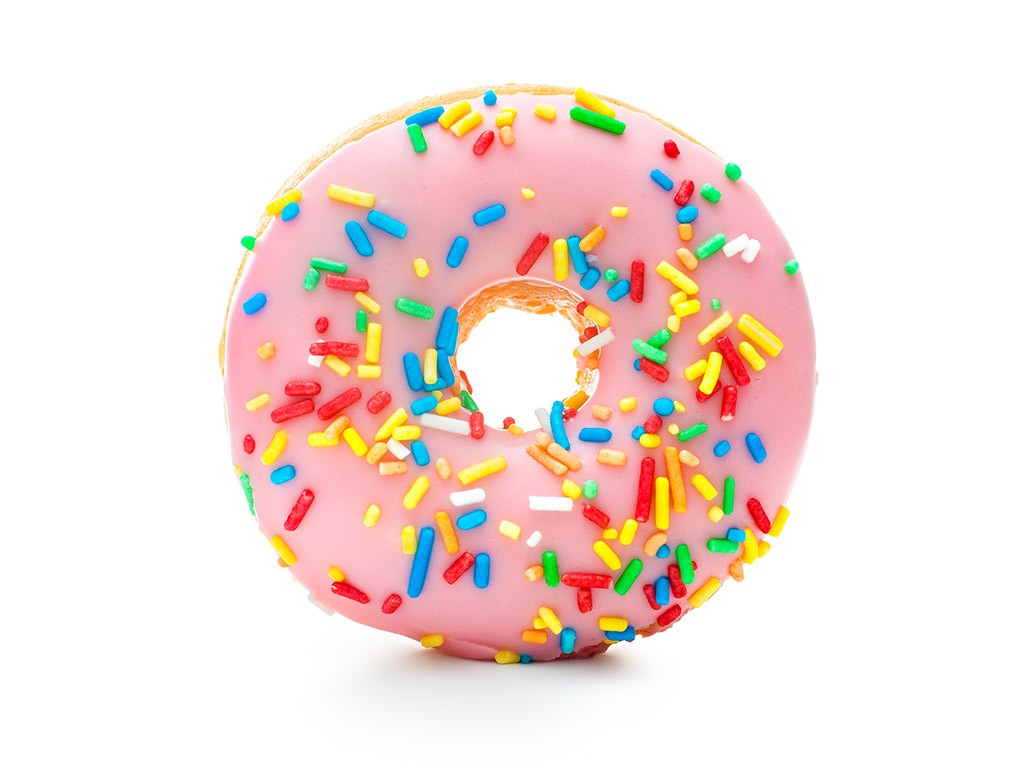 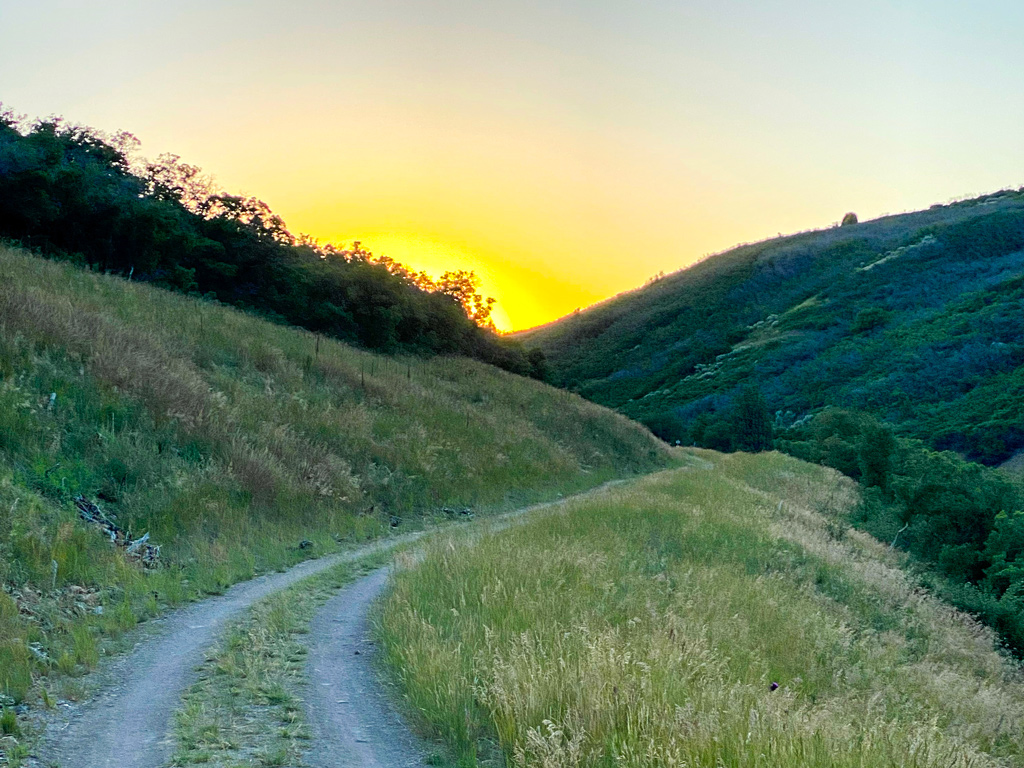 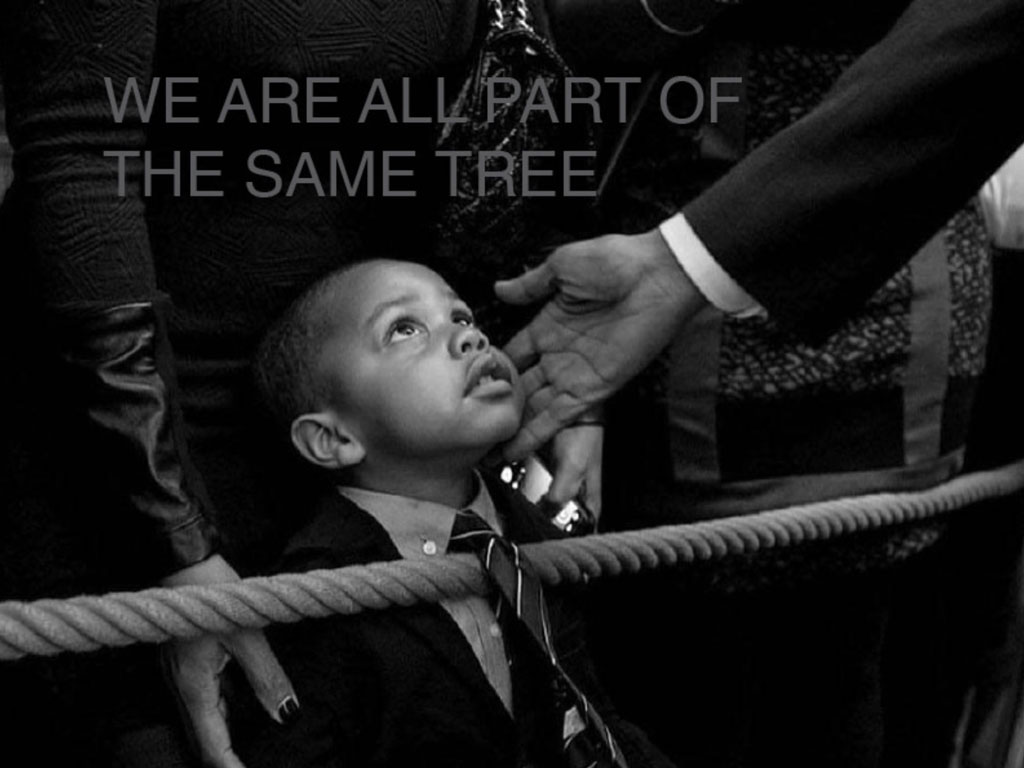 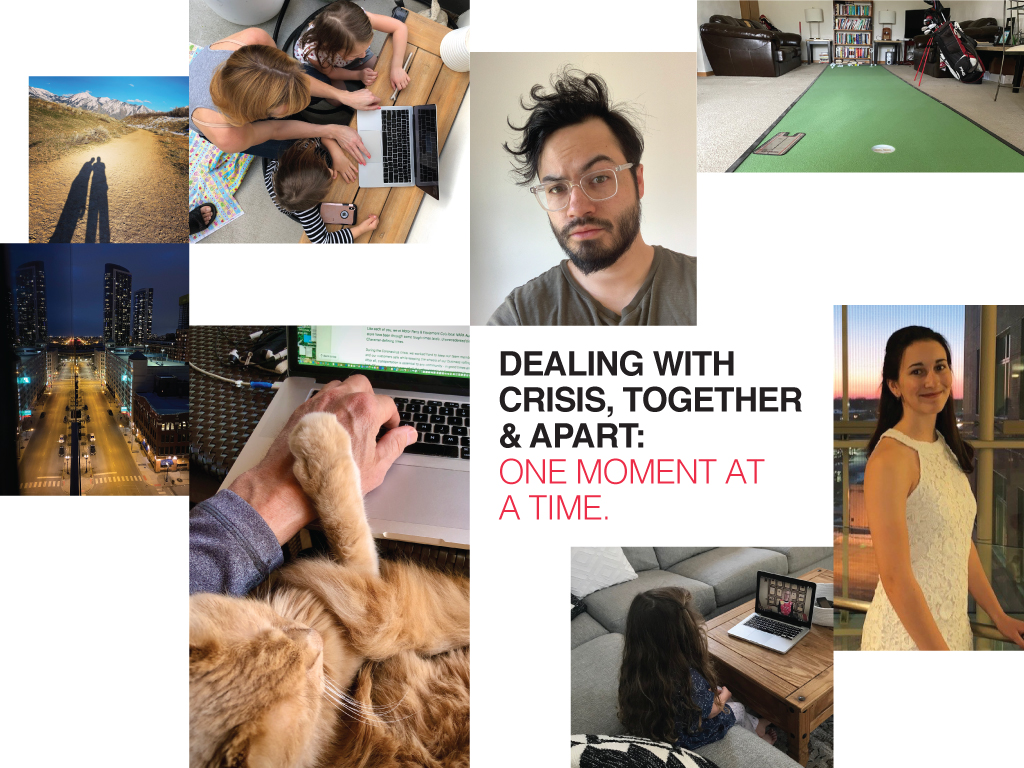 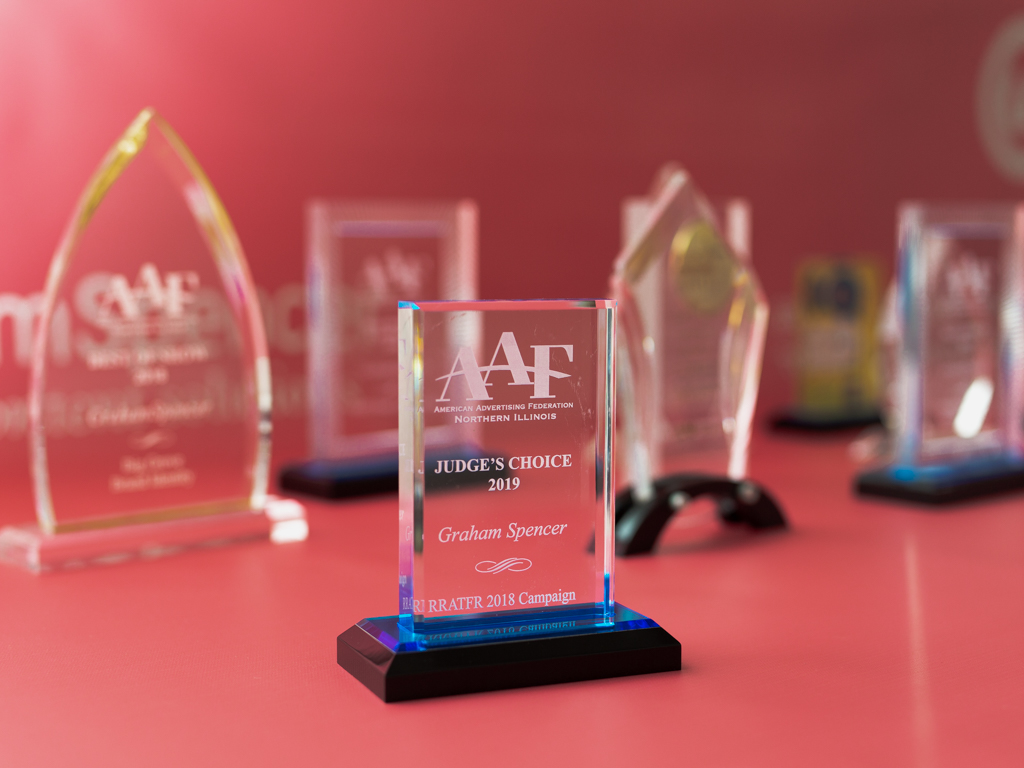 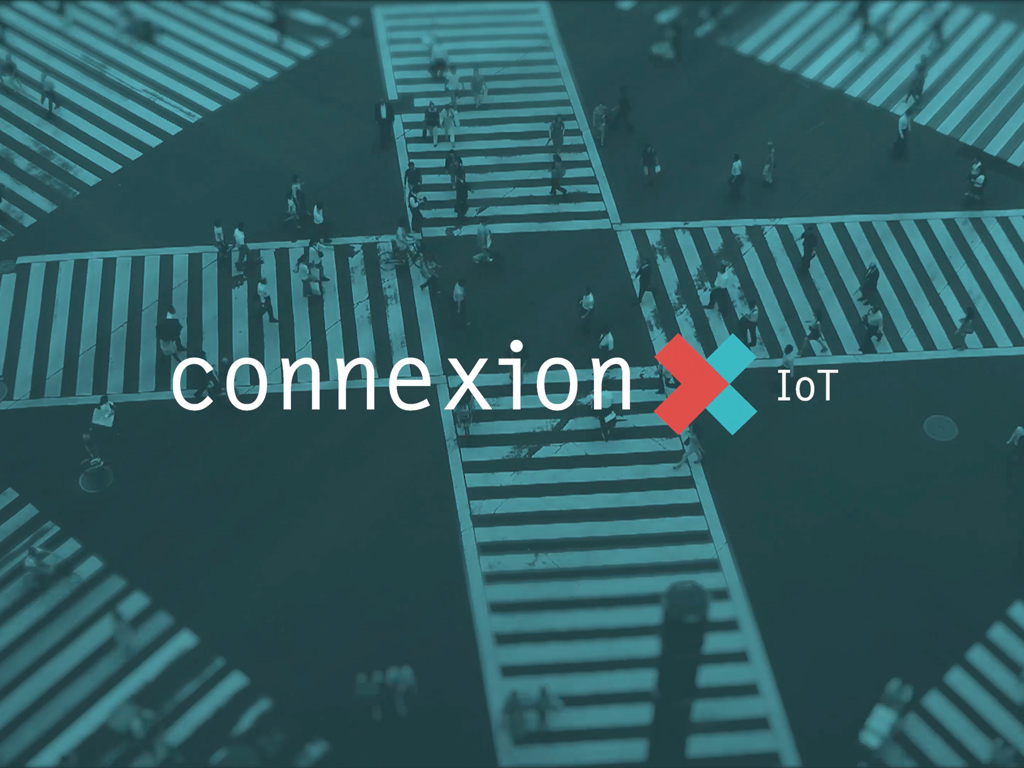 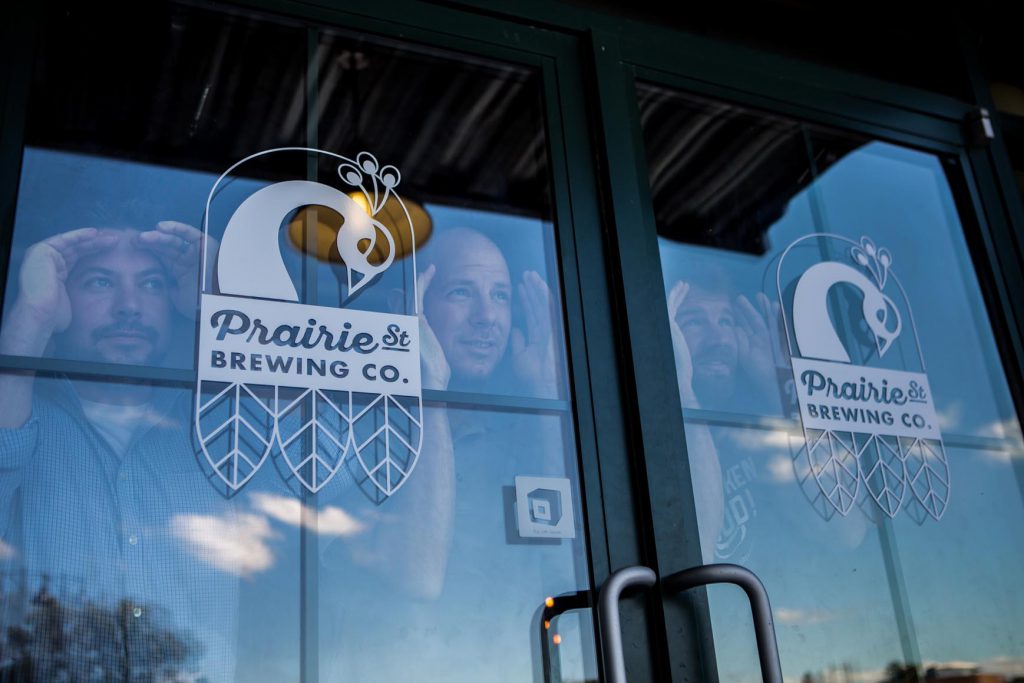 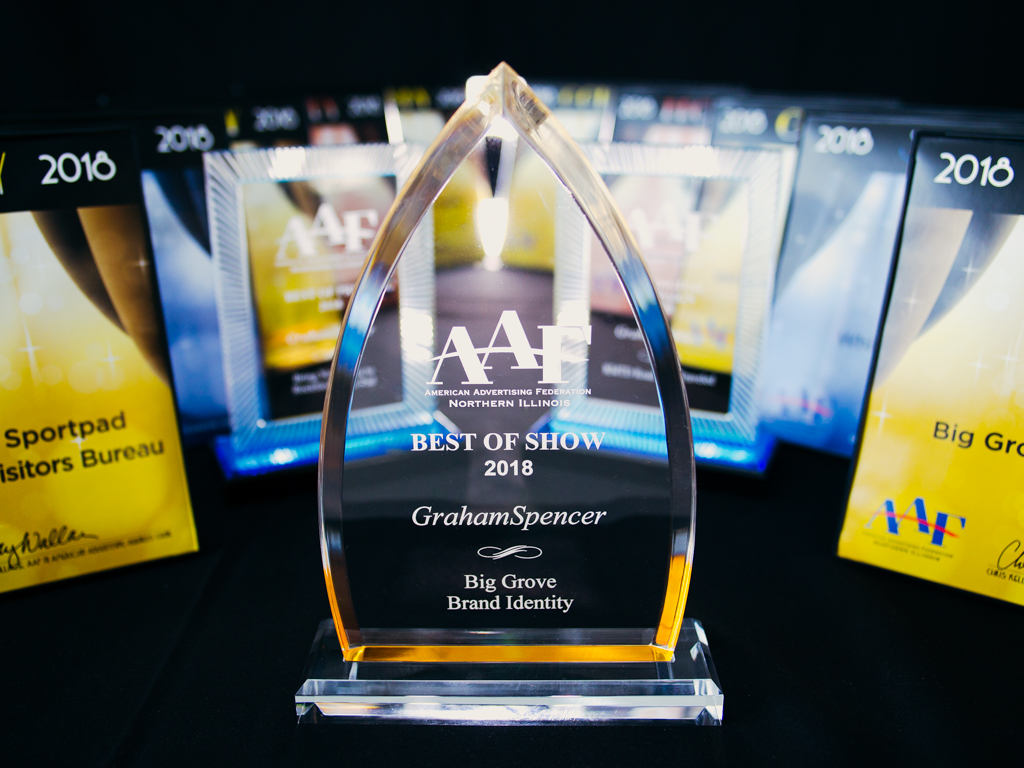 GrahamSpencer seems to be getting this beer thing down. For the second year in a row, GS won Best of Show at the American Advertising Federation Northern Illinois Chapter for a our strategy, design and execution of a comprehensive craft brewing company re-branding project.